The tournament kicked off at the Tuan Chau international tourism and entertainment site in Ha Long City, northern Quang Ninh province in Vietnam on April 30. The four-day competition has been regarded as part of cultural and sporting activities welcoming the 2015 Ha Long Carnival, scheduled to take place on May 8.

All 17 teams have been drawn into four pools. Pool A, B and C feature four teams each, with five teams contesting Pool D. The pool round-robin preliminaries will be held from Thursday to Saturday morning, while the knock-out phase will take place from Saturday afternoon onwards.

The pool plays continue on Friday, with teams suffering straight two losses crashing out from the tournament. The knock-out round starting from Saturday afternoon session onwards. 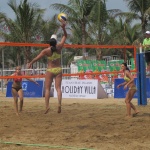 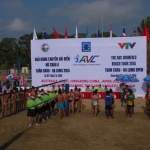 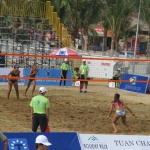 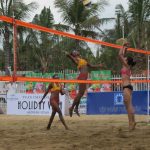 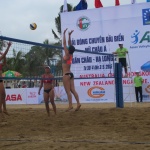 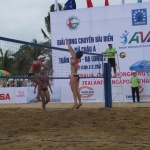 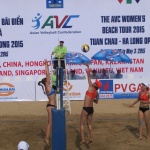 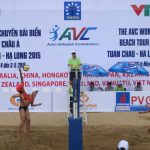