Manila, Philippines, April 30, 2015 – Reigning women’s U23 world champions China will spearhead the 12-team cast in the first ever edition of the Asian Women’s U23 Volleyball Championship that will be held from May 1 to 9 at the PSC Philsports Arena in the Philippine capital.

China, who topped the podium at the U23 World Championship in Tijuana, Mexico in 2013, remain to be the favourites to bring home the crown. Most of the teams agreed that China will be the team to beat, but the coach of the Chinese squad is modestly hoping that his team will be in their best form to clinch the title.

“I am very excited to be here in the U23 tournament,” China coach Xu Jiande said. “I hope that my team will be the best in this tournament.”

In the Asian U23 Championship, China will rely on scoring ace Liu Yahan, who was part of the World Championship roster. The Chinese squad is in Pool B with India and Macau.

Meanwhile, hosts Philippines are in Pool A with Kazakhstan and Iran; Asian Women’s U19 runners-up Japan are grouped with Chinese Taipei and Maldives in Pool C; while Korea, Thailand and Uzbekistan are in Pool D.

Thailand coach Nataphon Srisamutnak shared a story about the host country’s significance to him as a player and as mentor of the squad.

“I was here 20 years ago as a player in the South East Asian Games,” coach Nataphon said. “I am happy to be in the Philippines this time as a coach.”

For the host team, the coach and captain positively expressed the honour of playing in front of their home fans.

“Playing at home will help my team a lot,” Philippines coach Roger Gorayeb said. “The best thing we can do is to prepare well for our matches.”

“I am very honoured to wear the national colours,” captain Alyssa Valdez added. “We are not expecting anything but we are going to do our best in this tournament.”

India will play Iran in Pool B, followed by the match between Uzbekistan and Thailand in Pool D, then in Pool A the host team will play Iran in the third match, and finally Japan will face Maldives in Pool C on the opening day of the preliminary round of the Asian Women’s U23 Championship. 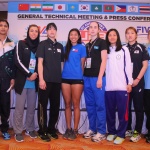 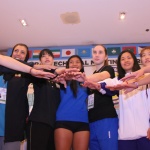 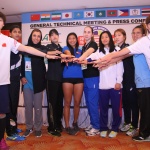 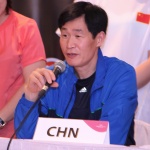 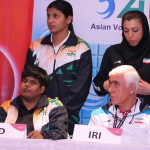 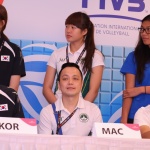 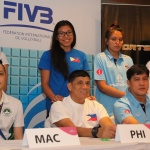 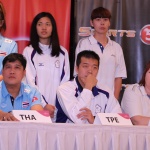 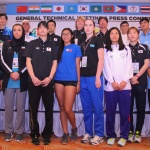 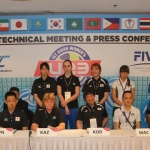 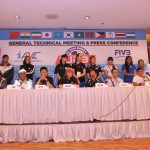 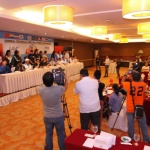