The inspection visit will ensure the Asian Volleyball Confederation the Raipur’s preparation for hosting the biennial tournament, which will see top eight teams from the 2015 Asian Senior Men’s Volleyball Championship in Iran battle for top honour, is on the right track. Shanrit’s comment on his inspection will help the host city improve on their preparation task and make sure everything is all set for the championship.

During Shanrit’s visit, a meeting was held among the Volleyball Federation of India’s executives and local organisers. Further  informations about the progress of the preparation task have been informed. Shanrit expressed his satisfaction over the VFI’s preparation. 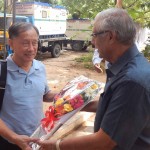 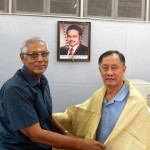 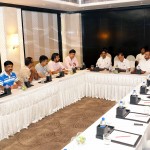 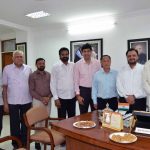 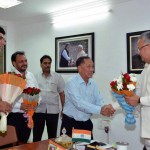 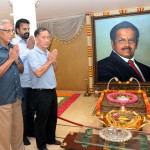