The course, which is conducted in the forms of interactive lectures, group discussion to allow a maximum exchange of views and Q&A session, will be concluded on Sunday, November 29, 2015.

According to Mr Songsak, the main objectives of the seminar are to prepare new generation of referees for the future International Referee Candidate Course aside from promoting both quality and quantity of referees in Asia and supporting all national federations to update all referees’ information regarding the FIVB Referees database and all the organisation and administration between FIVB, AVC and national federations necessarily needed. 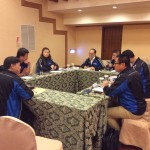 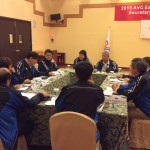 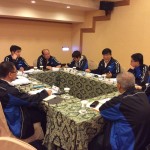 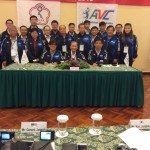 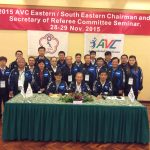