FIVB and AVC Honorary Life President Mr Wei Jizhong conducted the procedure of the presidential election, informing all meeting attendants that Dr Saleh A. Bin Nasser was the lone candidate for the AVC President. Mr Wei later asked all attendants for their approval and everyone stood up, giving a big round of applause for an unanimous decision to mark a sign of approval

Dr Saleh A. Bin Nasser expressed his heartfelt thanks to all attendants as saying, “I would like to thank FIVB President Dr Ary Graca for being with us all this time. Furthermore, I would like to express my sincere gratitude to everyone here. I promise that I will do my best to serve for volleyball. I will represent AVC and FIVB for global development of volleyball. This is a big encouragement for me. I could not find words grand enough to say thank you. Thank you very much.”

Following the election for the AVC President, the 20 new members of the AVC Board of Administration selected from all five AVC Zonal Associations have also been announced.

AVC Board of Administration members

Female AVC Board of Administration 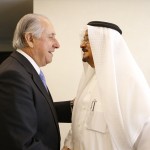 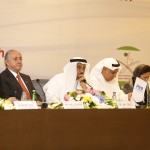 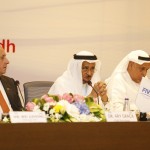 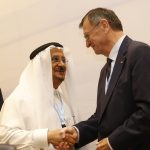 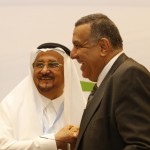 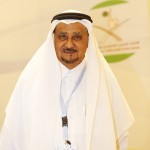