Lausanne, Switzerland, August 28, 2018 – Four countries will host FIVB Age-Group World Championships in 2019, including Egypt, Tunisia, Mexico and Bahrain. The tournaments will take place from July to August 2019, with host cities and dates to be announced in due course.

A second tournament will take place on the African continent next year when Tunisia hosts the 2019 FIVB Volleyball Boys’ U19 World Championship. Iran (gold), Russia (silver) and Japan (bronze) won the medals in this age category in 2017. 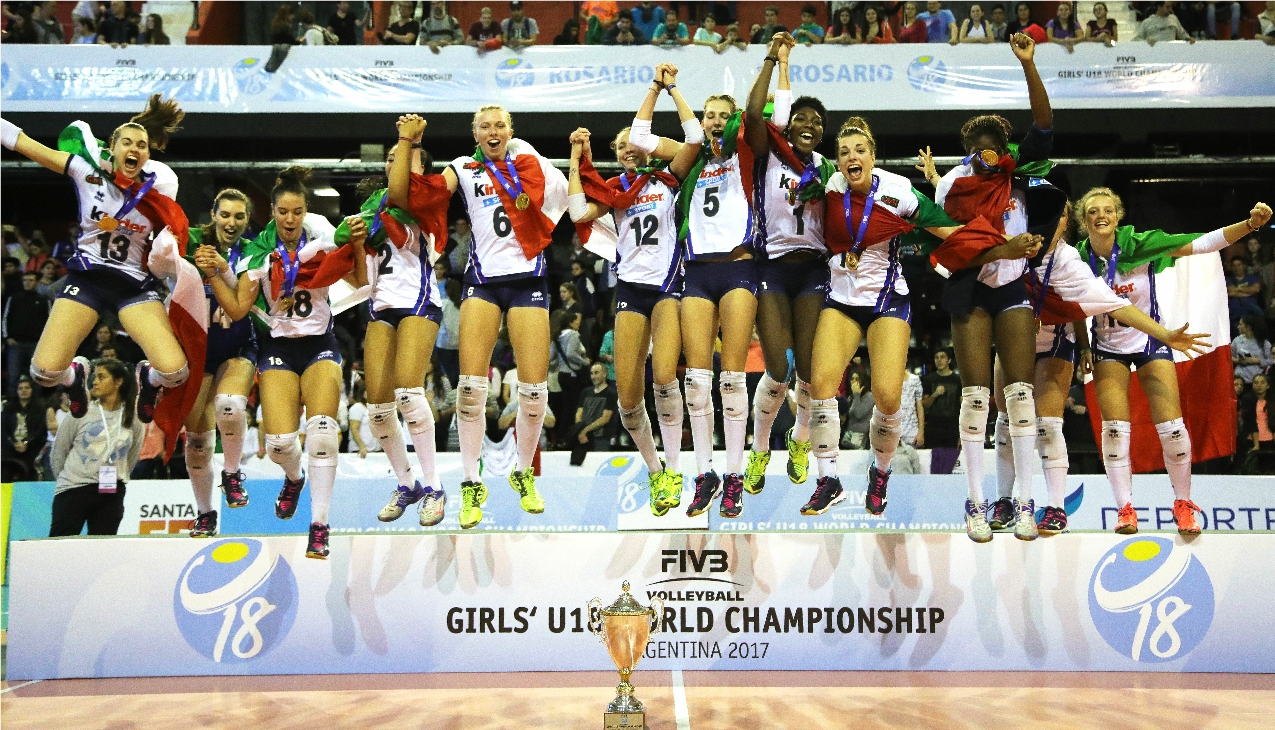 Mexico will also return to hosting duties in 2019 when the North American country welcomes the FIVB Volleyball Women’s U20 World Championship. It will be the second consecutive edition of the competition held in the country after the 2017 event visited the cities of Boca del Rio and Cordoba in the Mexican state of Veracruz. 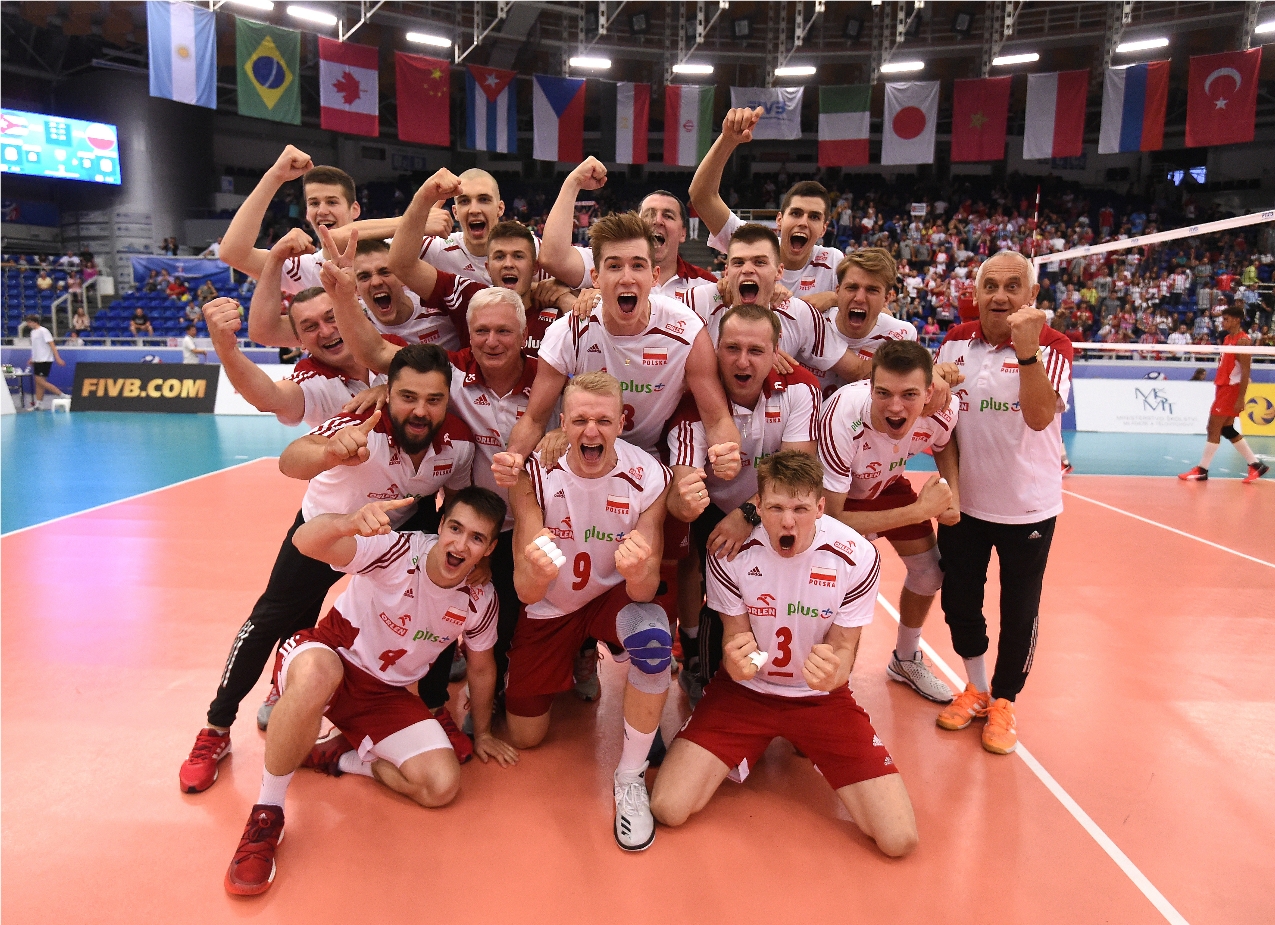 Poland celebrate winning the Men’s U21 World Championship in 2017