Ruse, Bulgaria, May 22, 2019 – Haleigh Washington picked up where Annie Drews had left off the previous night and Jordan Thompson came on off the bench in the third set to guide USA back on track, as the defending champions outplayed Japan 3-1 (25-21, 24-26, 25-21, 25-20) Wednesday for their second win in as many matches at the 2019 FIVB Women’s Volleyball Nations League.

After taking the first set in relative comfort, USA were on their way to extend their lead, when coach Kumi Nakada brought on Risa Shinnabe off the bench to replace Miyu Nakagawa. Gradually, but surely, Japan clawed their way back into the game, cancelled two American set points and promptly tied the overall score when Drews blew the chance to tie 25-25 by attacking the ball into the net. 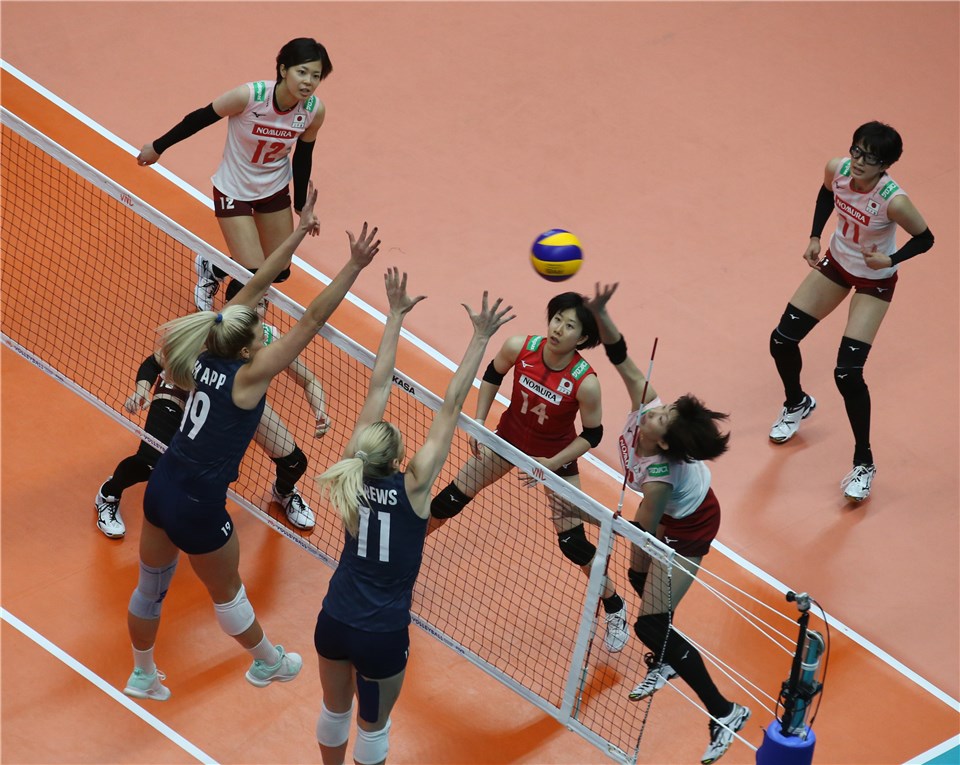 In fact USA were on the brink of actually dropping a set down when Japan led 17-20 in the third. It was again substitution that turned things around, with Thompson coming on off the bench for Drews. With Washington in the spotlight, USA made an 8-1 run (including five blocks on the trot) to finish it off and get ahead.

It was downhill from there on. Japan kept reasonably within reach of the Americans, but were never actually threatening in any way. Very fittingly, it was Washington with a hit from the middle who brought the night to a close, with five points to spare. 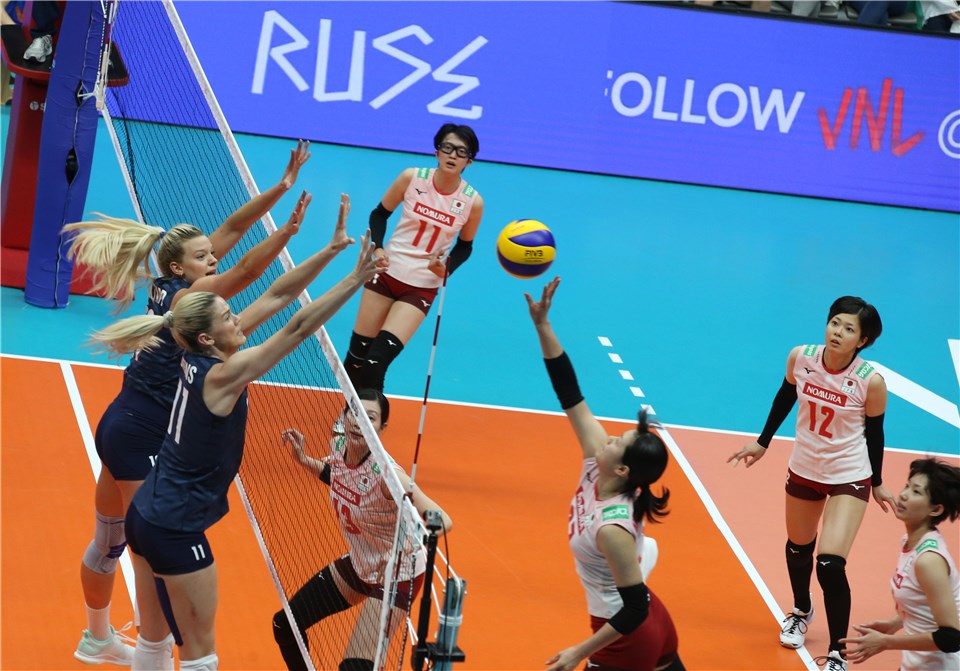 Japan’s Yuki Ishii was top scorer of the game with 23 points, but with all this new blood on the squad, USA once again demsontrated their depth with Washington bagging 20 and Madison Kingdon, Thompson (in just a set and a half) and Hannah Tapp adding another 13 each.

Karch Kiraly, head coach of USA: “Japan is a great team. They have a wonderful fighting spirit and they never give up. We had a big lead in the second set and Japan just kept trying and kept trying and that is what they do. They did the same to Bulgaria yesterday, they came back. They play great defence and It’s an honour for us to play against such a persistent team. We expect a really tough match tomorrow against Bulgaria. They played good volleyball last night and in addition they have the amazing support from their fans.”

Haleigh Washington, player of USA: “I am feeling very tired. Japan is a really strong team and they worked us hard. Their defence is perfect and we had to be quite scrappy and work hard in long rallies. And yes, I am tired but glad. I think in the third set we just came back to what we do best – passing really well and trying to run out our offense.” 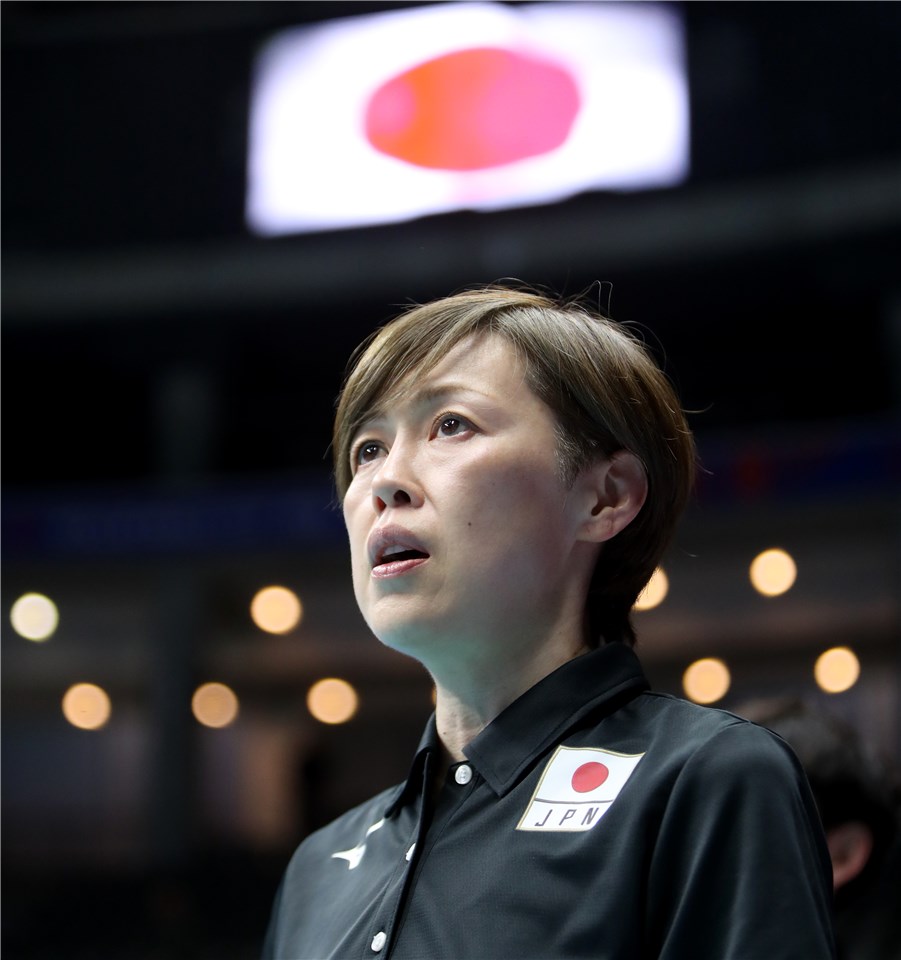 Kumi Nakada, head coach of Japan:  “We are very sorry that we didn’t manage to get the third set which was really important. It was a difficult match and we just couldn’t challenge enough the team of USA. This is just the start of this year’s Volleyball Nations League so we have enough time to change our mind and be ready for tomorrow’s game as well as for the whole tournament.”