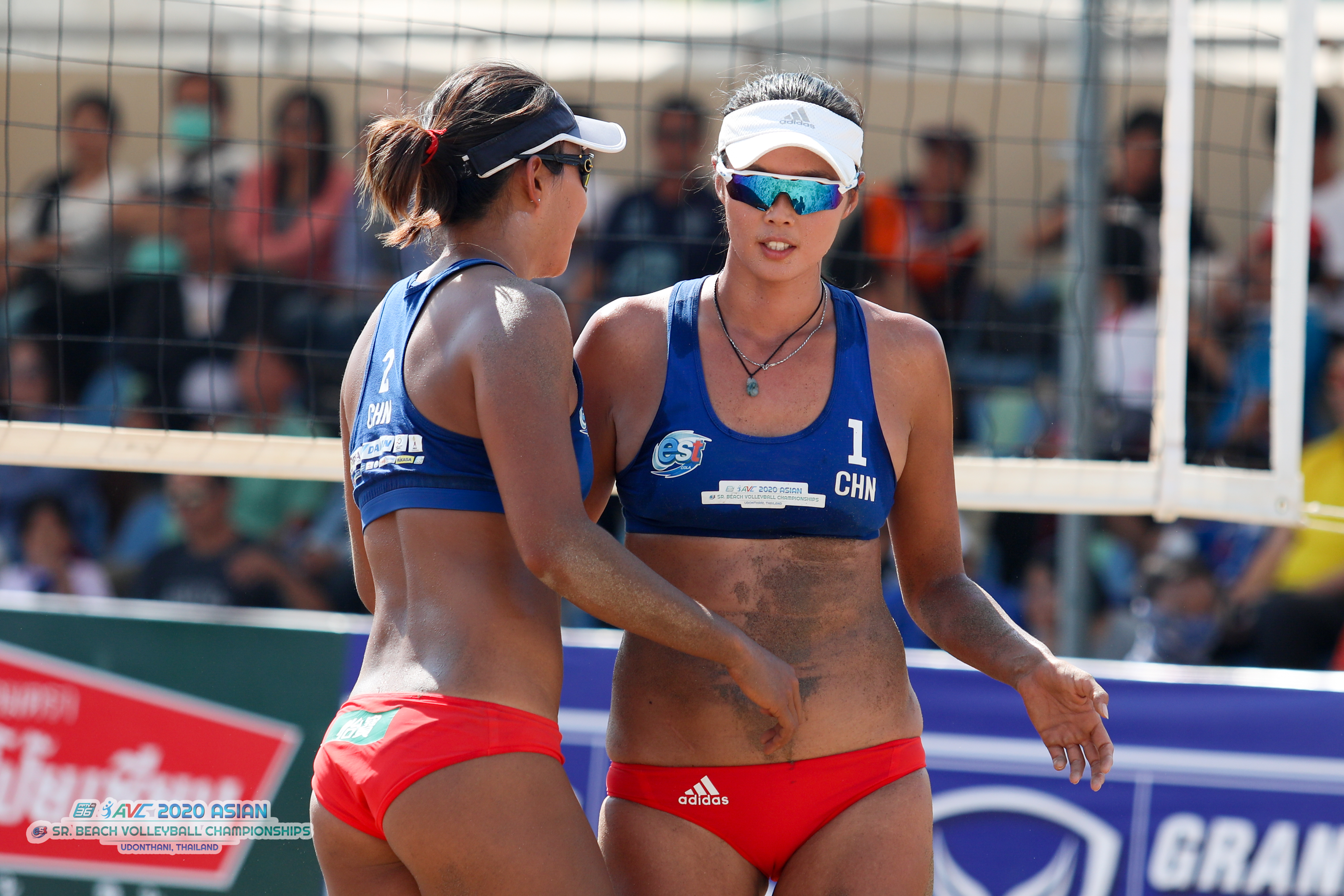 Chinese second-seeds Wang/Xia, who captured gold medal at the 2018 Asian Games in Indonesia and the last year’s 7th CISM Military World Games in Wuhan, advanced on Saturday to the women’s final of the 2020 Asian meet, the stage they had reached at the previous edition last year at home in Maoming, where they went down to the eventual winners Taliqua Clancy/Mariafe Artacho del Solar. The Australian duo did not join the fray to defend their crown this time due to the heavy competition programmes they will have with the World Tour this year.

It was another scorching day in prospect for most with temperature recorded above 37 degrees Celsius at the Wessuwan Sports Stadium, Udon Thani Municipality here, as spectators guarded themselves against direct sunlight with caps and parasols and were seated at the grandstand covered with roofs. 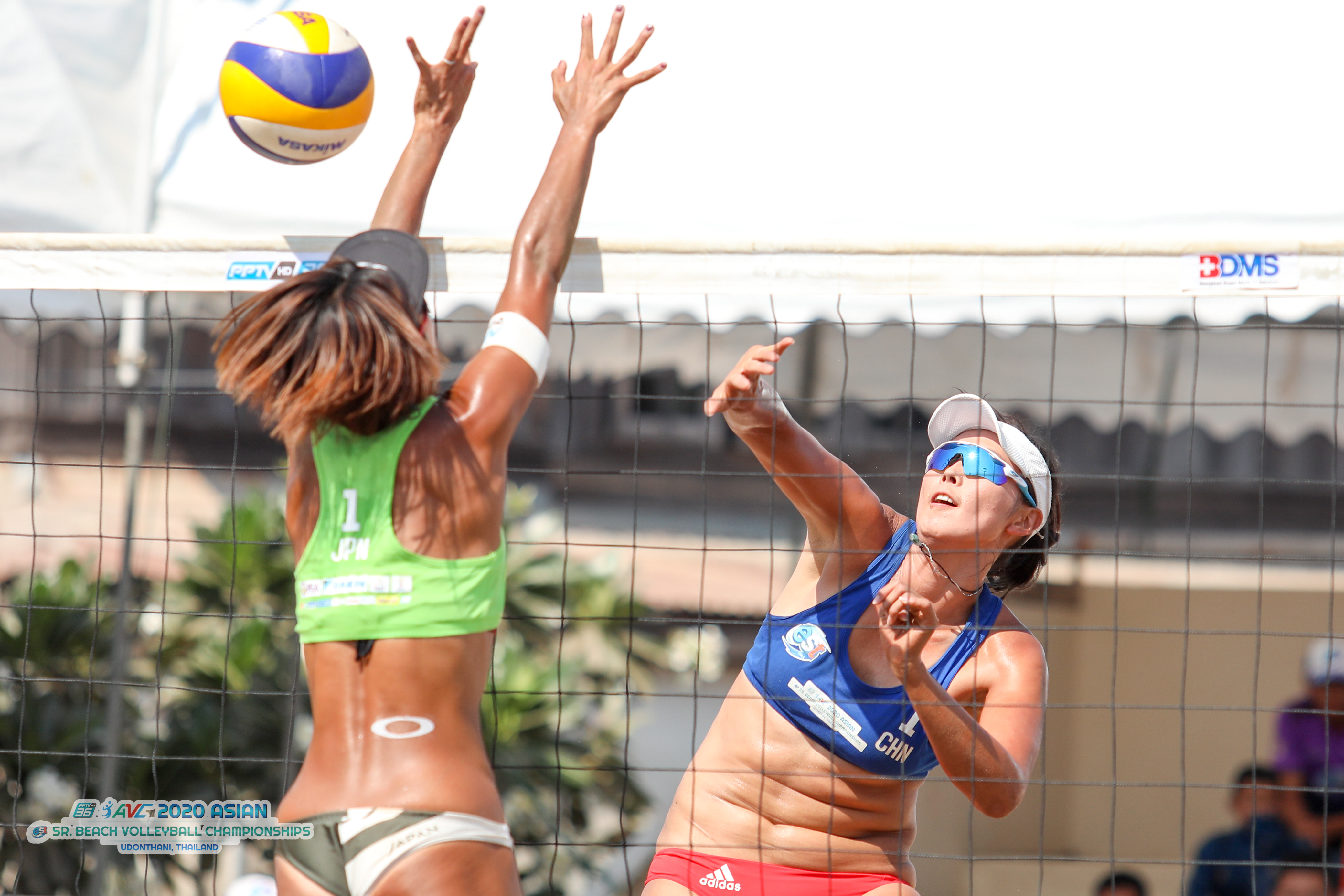 Wang/Xia, silver medallists at the FIVB World Tour 2-star event in Nanjing in 2018, spent 34 minutes in brushing off Australians Phoebe Bell/Brittany Kendall 21-17 21-16 in the quarter-finals earlier to next power past Japanese Megumi Murakami/Miki Ishii 21-15 21-16 in the semi-finals, regarded as their 2018 Indonesia-hosted Asian Games final rematch. 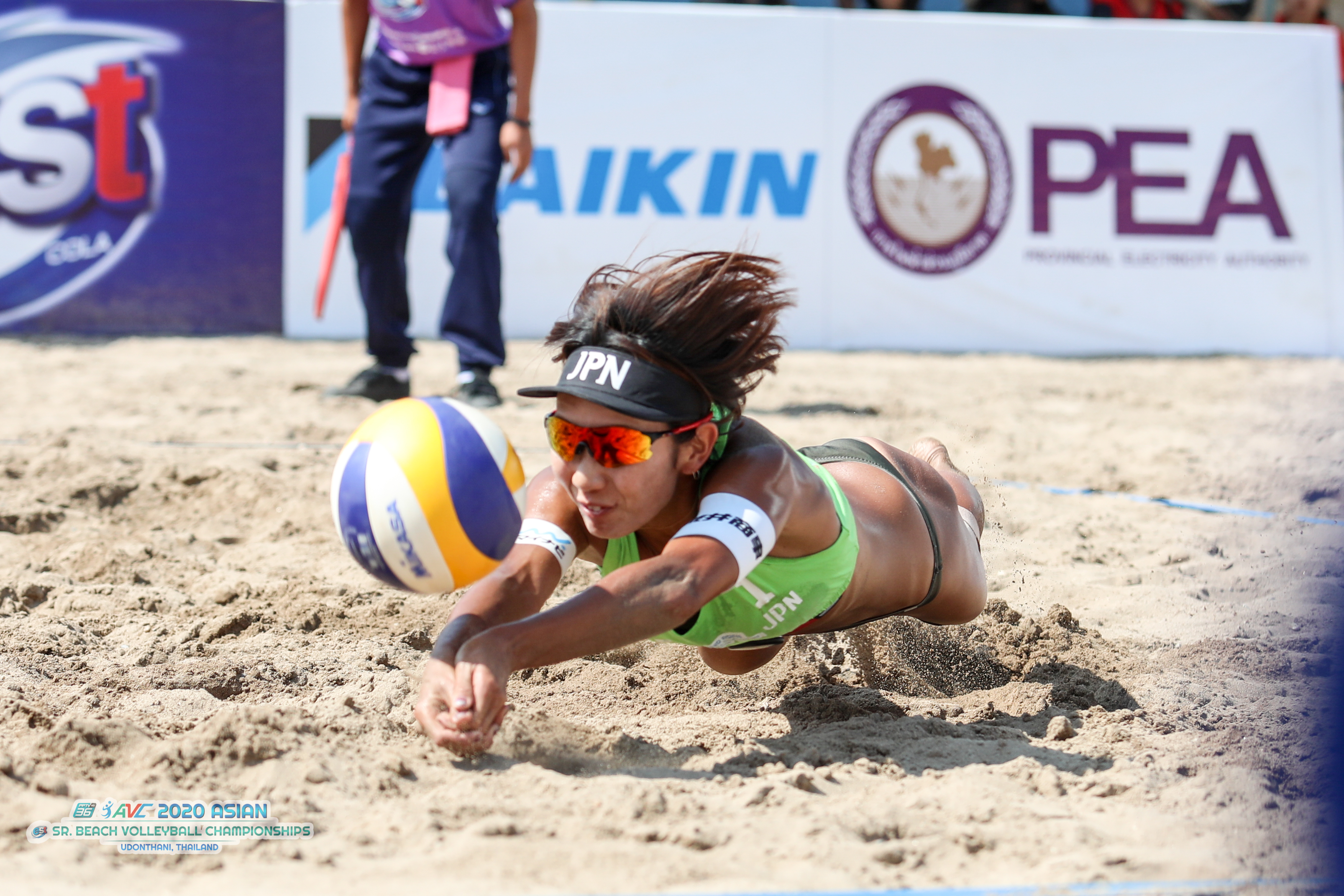 This is Wang Fan’s four times in a row in the final showdown at the Asian Senior Beach Volleyball Championships as she partnered Yue Yuan to claim silver in 2017 in Songkhla, Thailand before teaming up with Xue Chen to finish second the following year in Satun, Thailand and joining forces with Xia Xinyi to come in second place last year. Xia Xinyi had already captured the 2016 Asian title in Syney when she partnered Xue Chen to stun hosts Australia’s Mariafe Artacho de Solar/Nicole Laird in the final encounter. 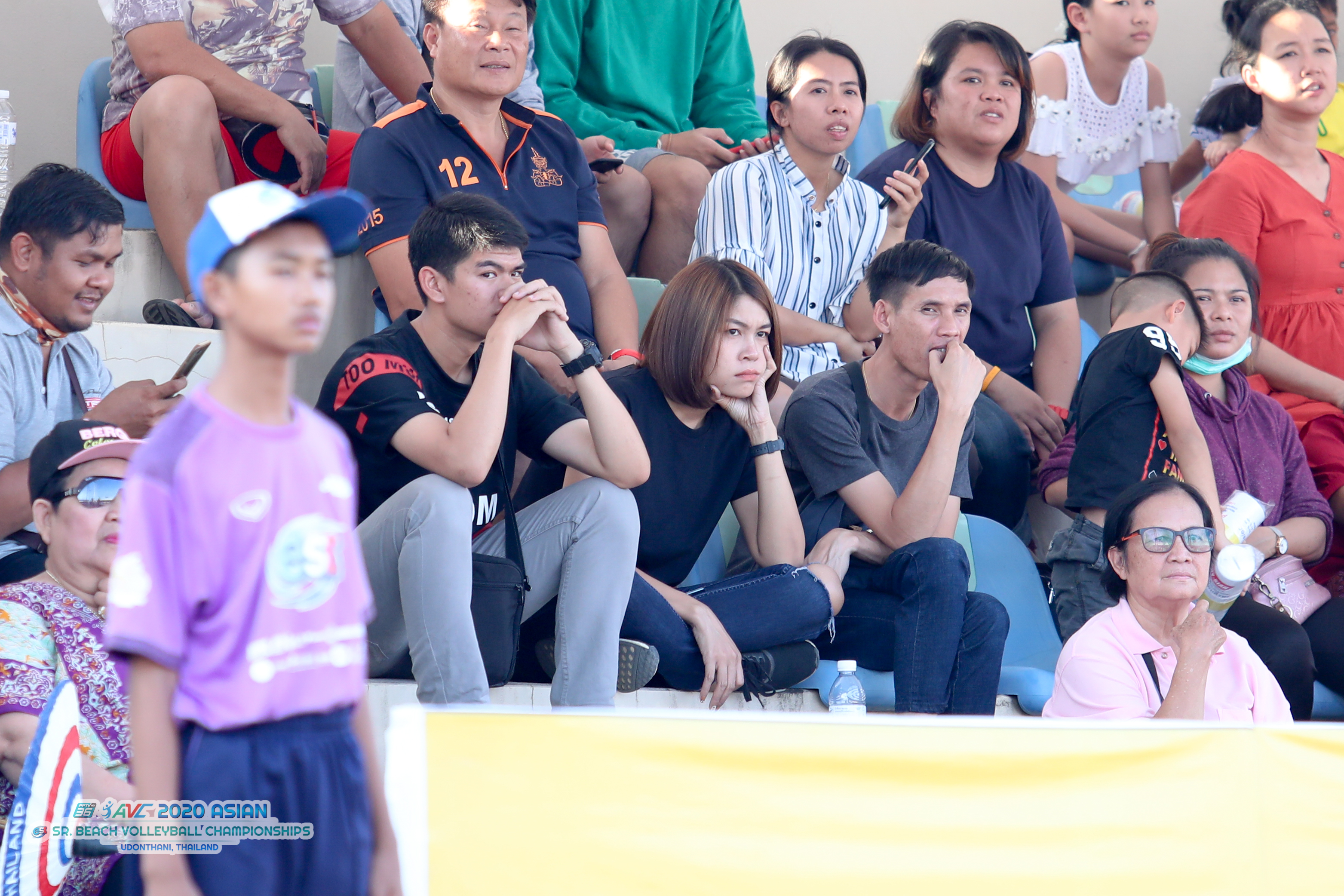 Wang Jingzhe, 23, and Wen Shuhui, 26, had already captured three FIVB World Tour gold medals consisting of the 2-star event in Zhonghai twice in 2018 and 2019 and the Silk Road Nanjing Open World Tour 2-star event in 2019. The superb duo proved a major force of China to be reckoned with in the near future when they saw off compatriots Wang Xinxin/Xue Chen 21-19 21-17 in the quarter-finals on Saturday before pulling off a comfortable 21-13 21-14 win against Japanese Sayaka Mizoe/Takemi Nishibori in the afternoon semi-finals. 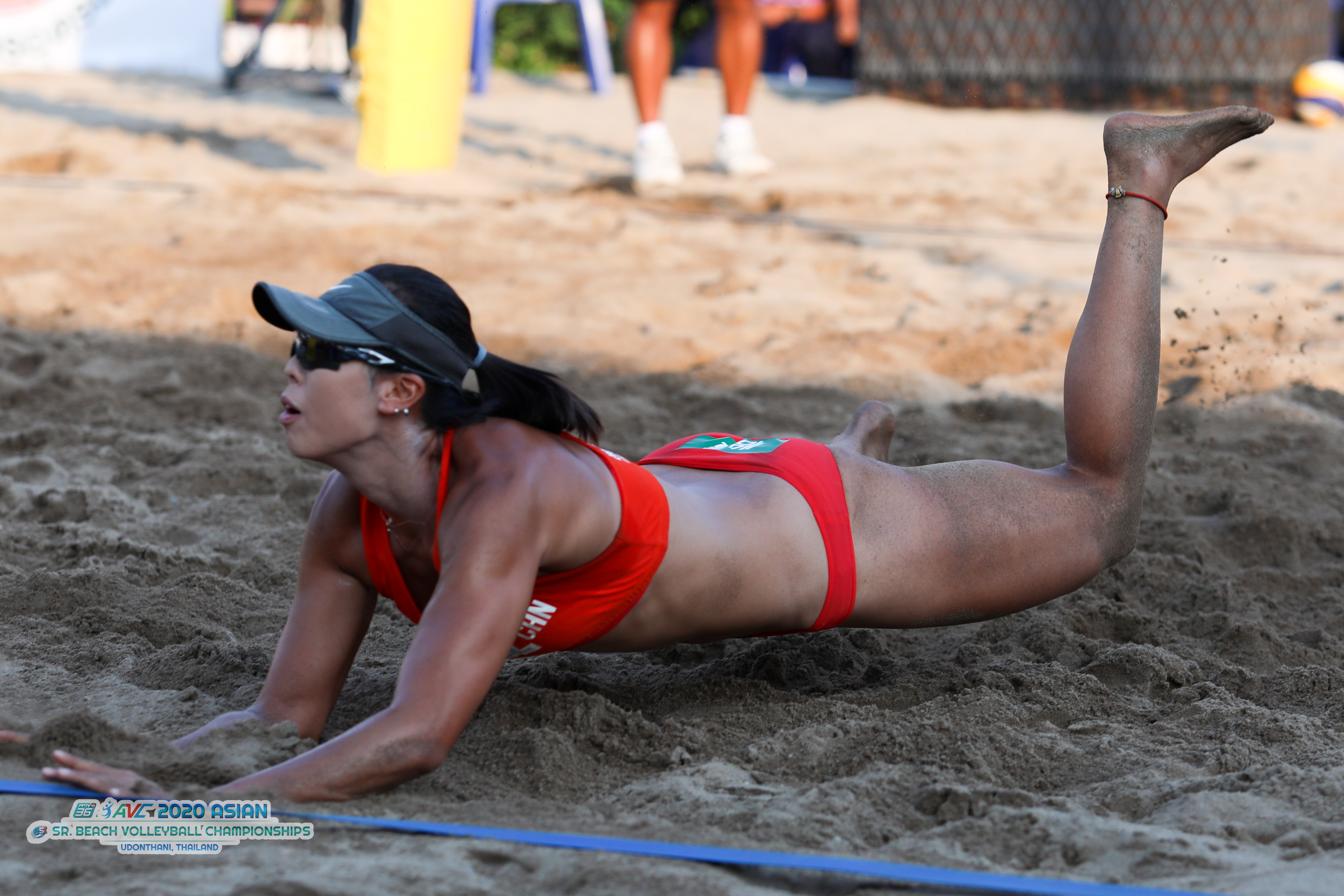 Having two Chinese teams in the women’s final makes things clear that China will run away with the gold medal for sure. At the same time, Japan are also assured of taking home the bronze medal as the two semi-finals losers are Mizoe-Takemi and Murakami/Ishii. They will face off against each other in the all-Japanese third-place playoff on Sunday. 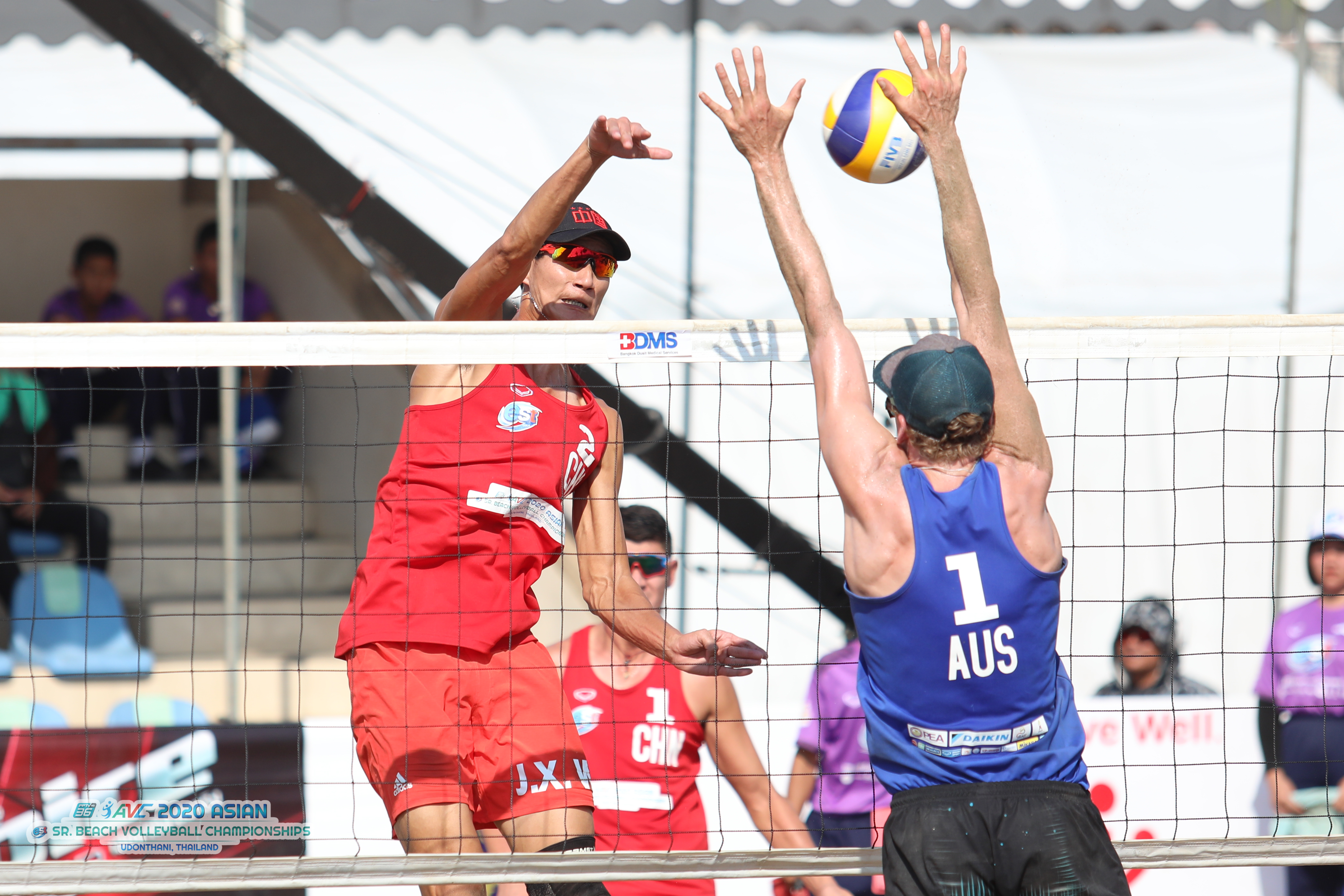 In the men’s event, Chinese third seeds Wu Jiaxin/Ha Likejiang, bronze medallists at the 2019 Asian meet in Maoming, brushed off Australians Zachary Schubert/Maximilian Guehrer 21-11 21-15 in the semi-finals to set up a Sunday’s showdown with another Australian pairing, fourth seeds McHugh/Schumann, who survived a scare from Alexandr Dyachenko/Alexey Sidorenko to cruise past the Kazakh tandem with a comeback 2-1 (18-21 21-8 15-9) win in the other semi-final clash. 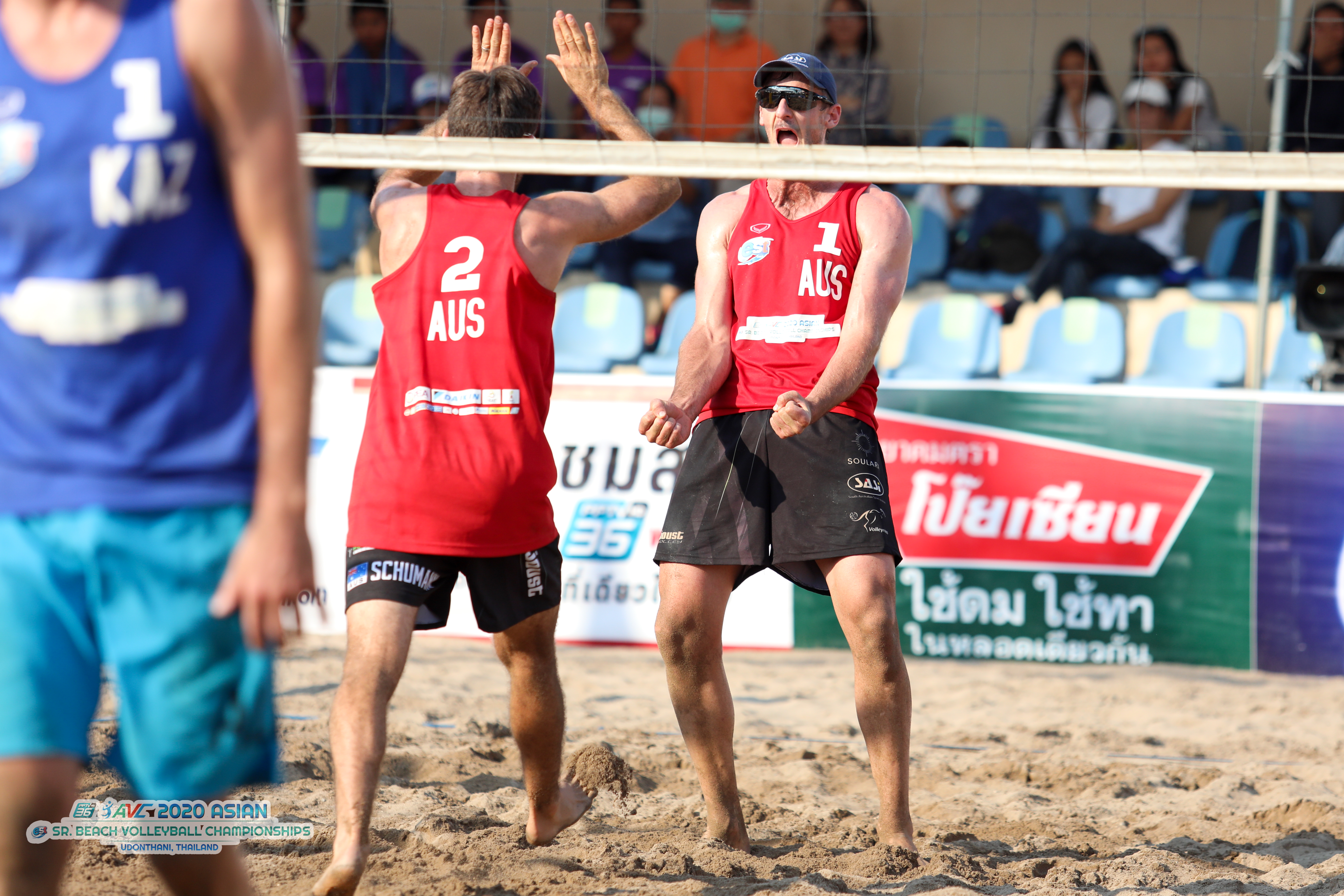 Australians Schubert/Guehrer and Kazakhs Dyachenko/Sidorenko, gold medallists at the 2014 Asian Games in Incheon, Korea, will face off in the Sunday’s third place playoff to vie for bronze medal. In the quarter-finals earlier, Schubert/Guehrer made much of the impact when they put it past Chinese second seeds Gao Peng/Li Yang, gold medallists at the last year’s Samila Open Asian Tour in Songkhla, Thailand and second place at the previous Asian meet in Maoming last year, in closely-contested battle 32-30 24-22 in 49 minutes.

The third-place playoff matches start at 1pm local time for women and 2pm for men on Sunday, followed by the men’s showdown at 3pm and the women’s final clash at 4pm respectively. The awards presentation and the closing ceremony will be held shortly after that. 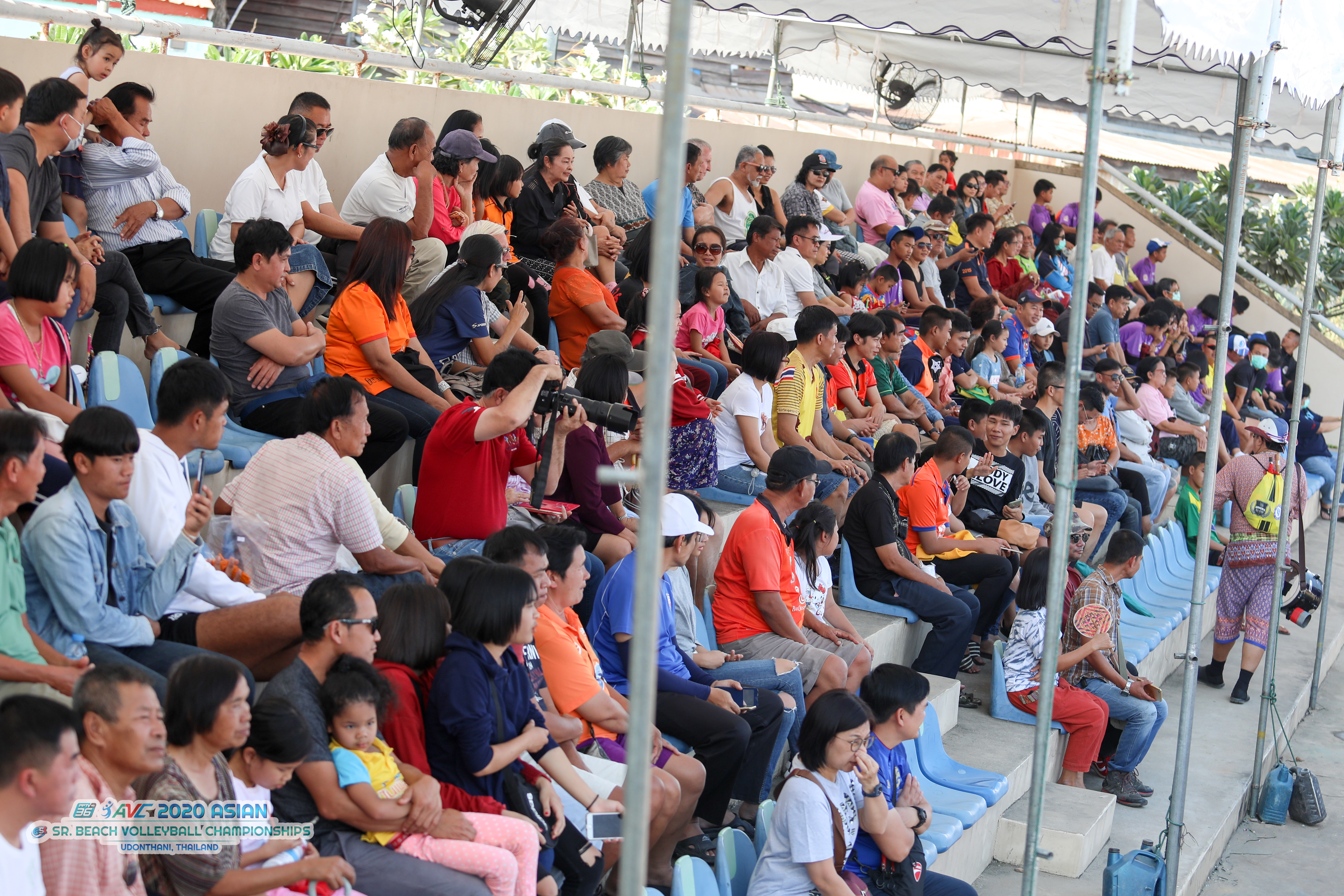 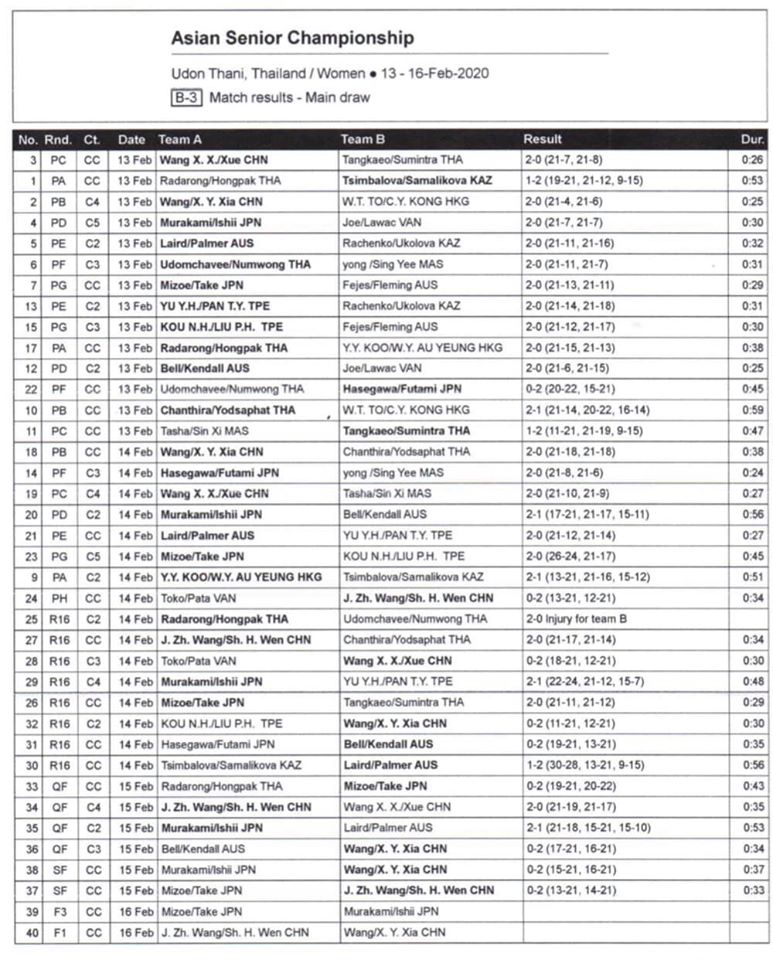 ONE OF AUSTRALIA’S TOP WOMEN’S PLAYERS CALLS IT A DAY: RACHEL ROURKE ANNOUNCES HER RETIREMENT 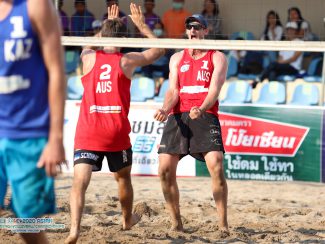 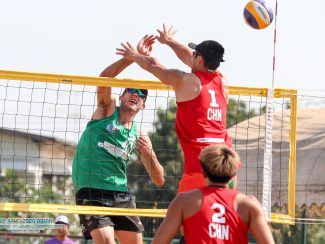 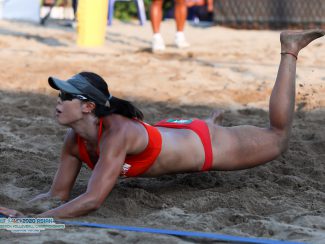 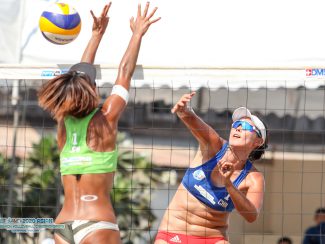 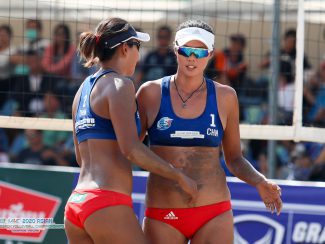 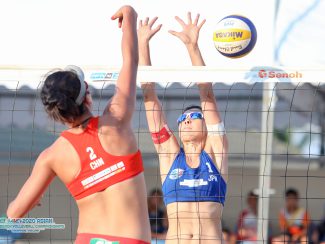 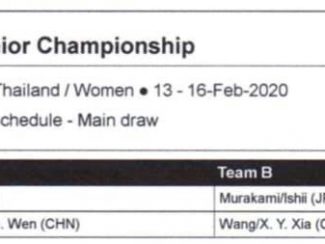 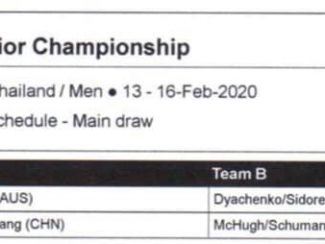 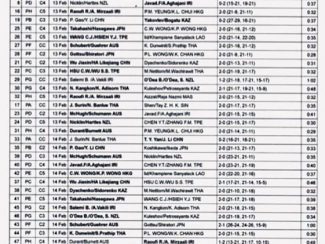 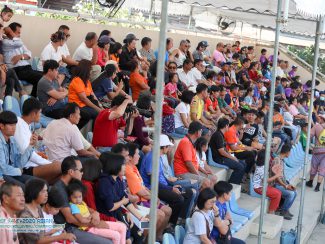