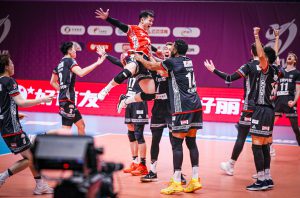 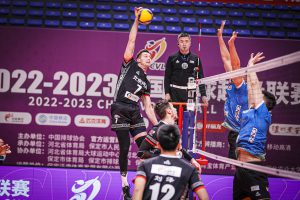 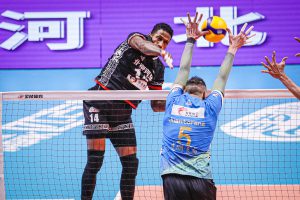 During the first two sets, Shanghai didn’t make much trouble for Beijing but once led the third set before Beijing bounced back with powerful serves. 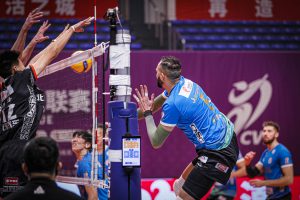 Spiker Hernandez Yosvany and middle blocker Maxwell Holt both got a game-high 15 points for Beijing, while Giulio Sabbi led Shanghai with 14 points. 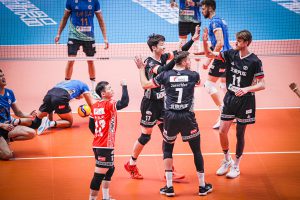