Hanoi, Vietnam, July 20, 2019 – Chinese Taipei, which finished fourth place at the previous edition in Nahon Ratchasima, Thailand two years ago, put up a good show against Hong Kong China to beat the rivals in straight sets 25-15 25-22 25-23 in the classification for 5th-8th places of the 3rd Asian Women’s U23 Volleyball Championship at the Gia lam Gymnasium here on Saturday. 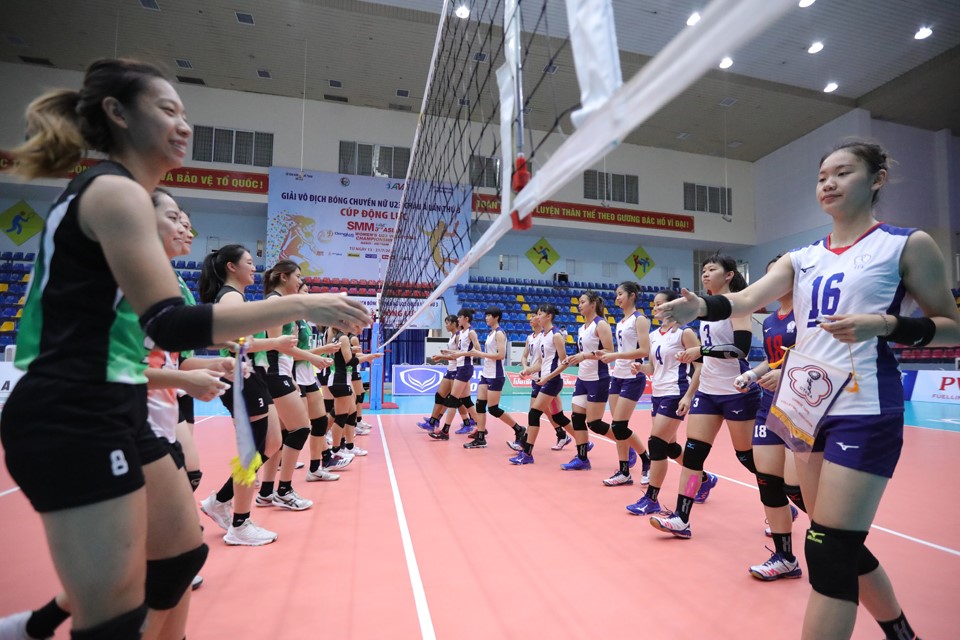 Chen Yu-Chien chipped in with 12 points including 11 attacks from 32 attempts, while Tam Ching Rachel led Hong Kong China with 7 points. In the Friday’s quarter-finals, Chinese Taipei lost in disappointing straight sets to Thailand, while Hong Kong China also faced the similar fate in their match against China. The opening set was one-way traffic as Chinese Taipei made a strong start to stay in front with a seven-point clear at 10-3 and stretched it to 24-12, thanks to their good teamwork and aggressive attacks from Chang Jia-Ling and Chen Yu-Chien. However, Hong Kong China played cool under pressure to save three set points before Chinese Taipei took the first set 25-15. 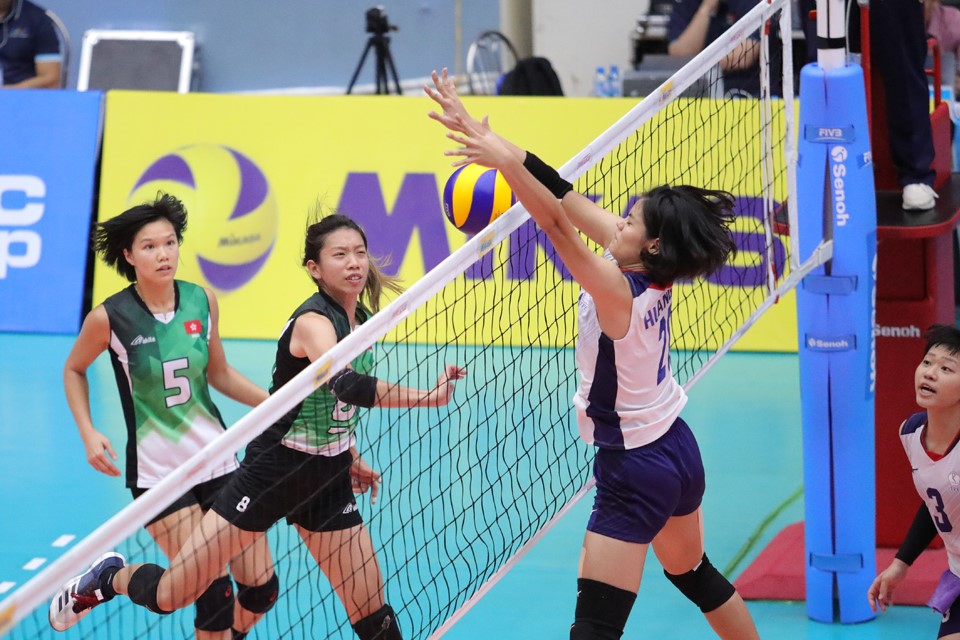 The second set was more thrilling as both sides made the most of their combination attacks and blocking, but Chinese Taipei obviously led all the way, Chen Yu-Chien helped the team advance with two-point advantage at 19-17. Though mounting a challenge, Hong Kong China still proved to be a class below as they went down 22-25 to Chinese Taipei in the thrilling set.

It was likely that Hong Kong China started solidly to turn the tide in the third set as they led 8-3 from the beginning and widened the margin to 20-13. Chinese Taipei gradually clawed their way back to catch up with the rivals at 23-23 and went on their fine form to win the set 25-23 and match. 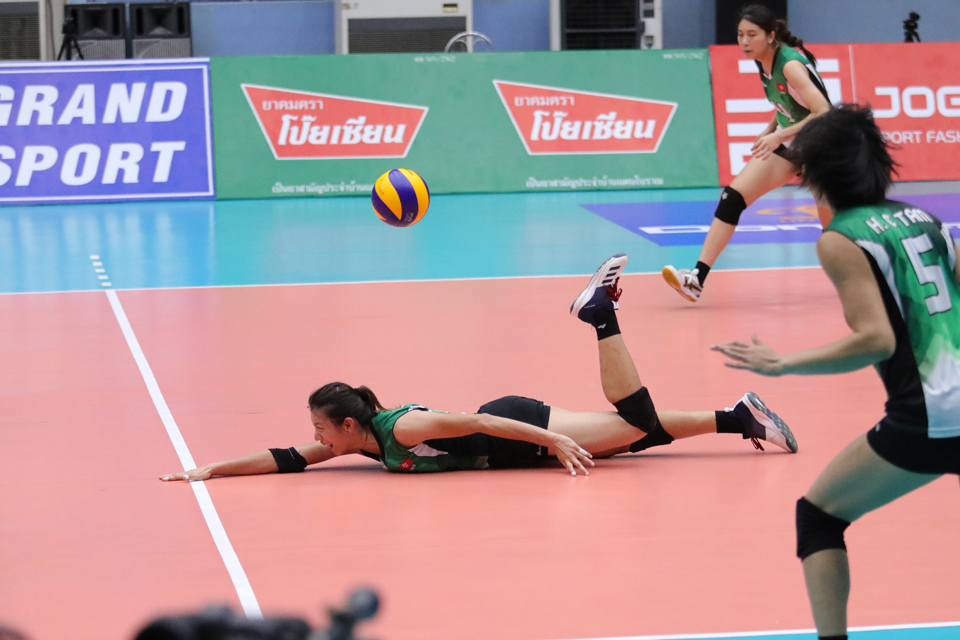 Chinese Taipei will next take on the winners between Kazakhstan and New Zealand in the 5th-6th playoff on Sunday, while Hong Kong China will play the losers of the above-mentioned match for the 7th position. 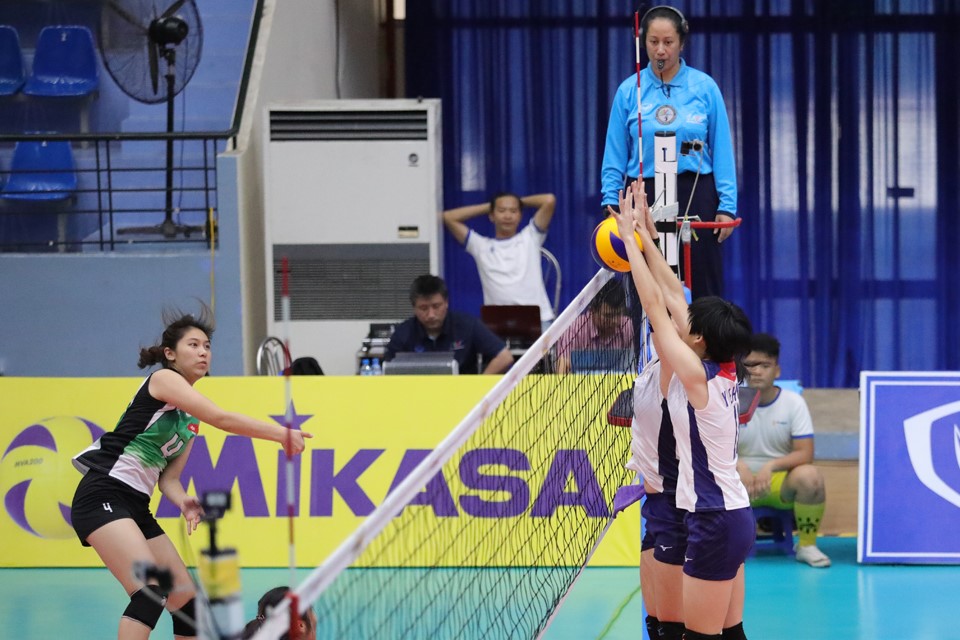 “It’s a close game. Young players in my teams including the 19-year-old Chen Yu-Chien performed well. In the first set, we played well in serving and attacking, but in the second and third sets, they came up with up and down again. If you see the opponents’ errors, we still made more mistakes than Hong Kong China. This will be a good lesson for my team to play more carefully and confidently. It is likely that we will play Kazakhstan in the 5th-6th place playoff. They are tall and strong, but we will try to beat them,” Japanese Koji Tsizirabara, head coach of Chinese Taipei, commented after the match. 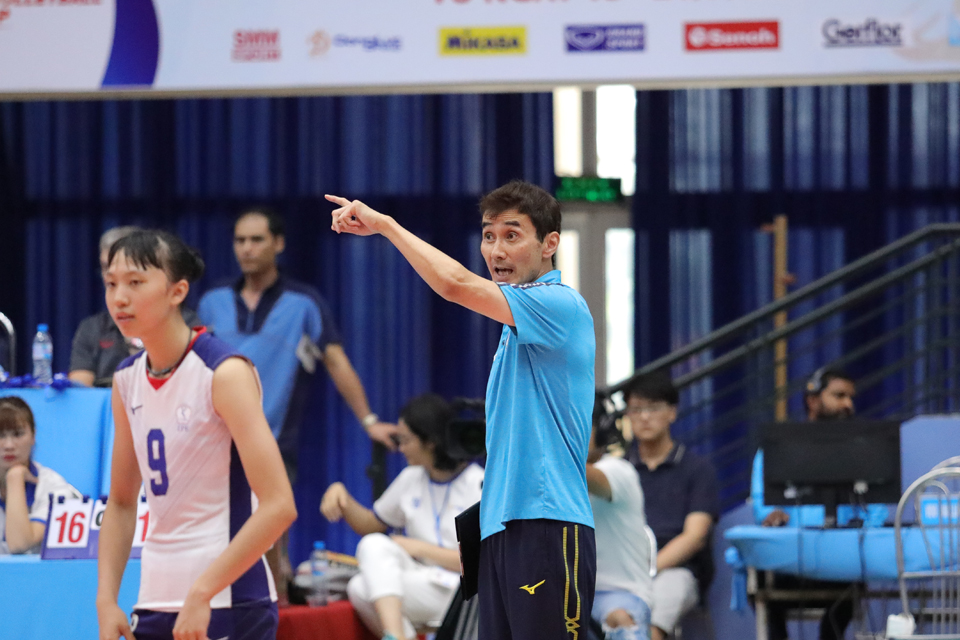