CHINESE TAIPEI PUT IT PAST THAILAND IN FOUR SETS 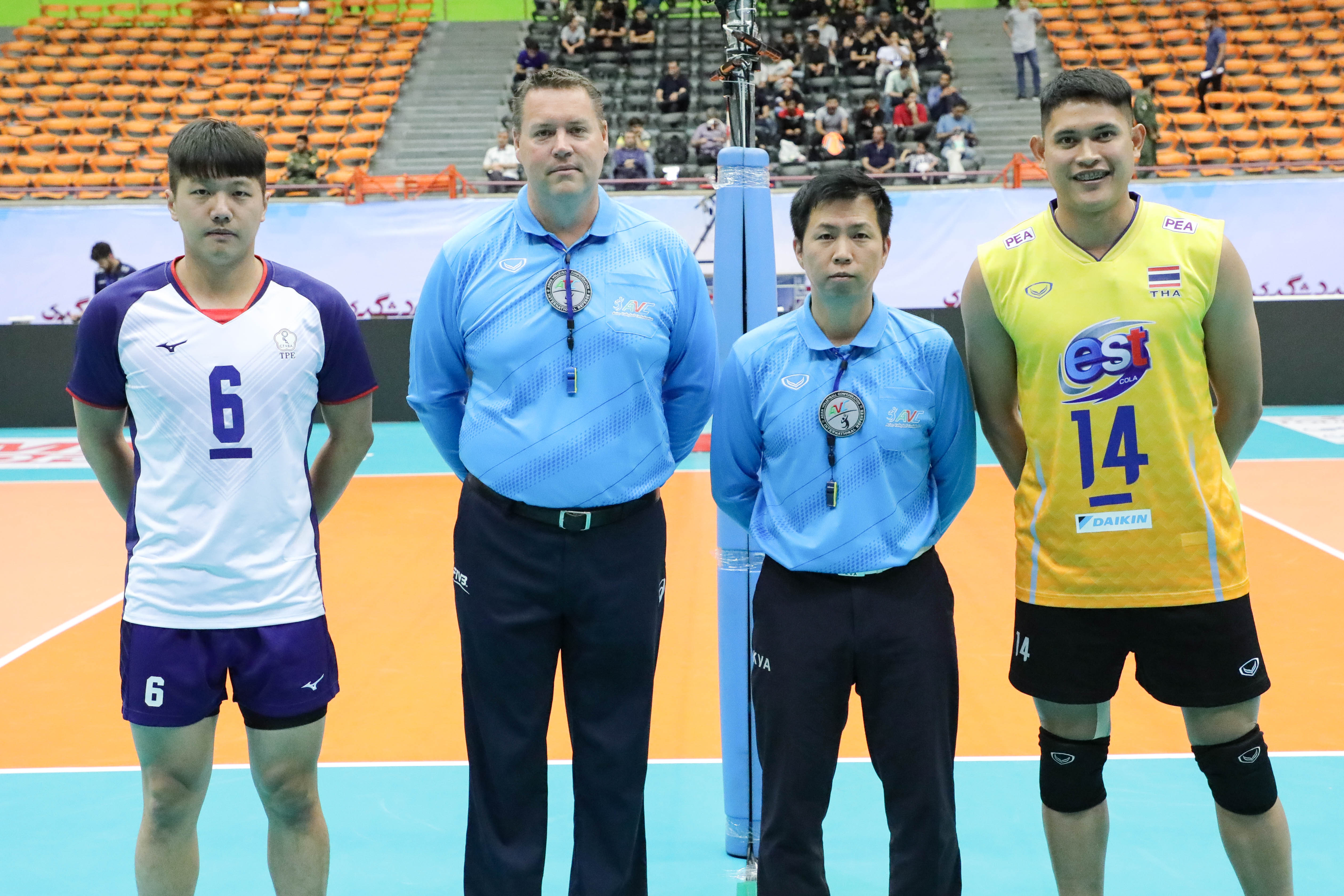 Thailand, led by tall Kantapat Koonmee, made a good start, but soon Chinese Taipei found their rhythm to take the first set 25-16. Thailand fought hard in the second set to make amends for the first-set loss. Their great determination bore fruits when they successfully closed the set 25-23. 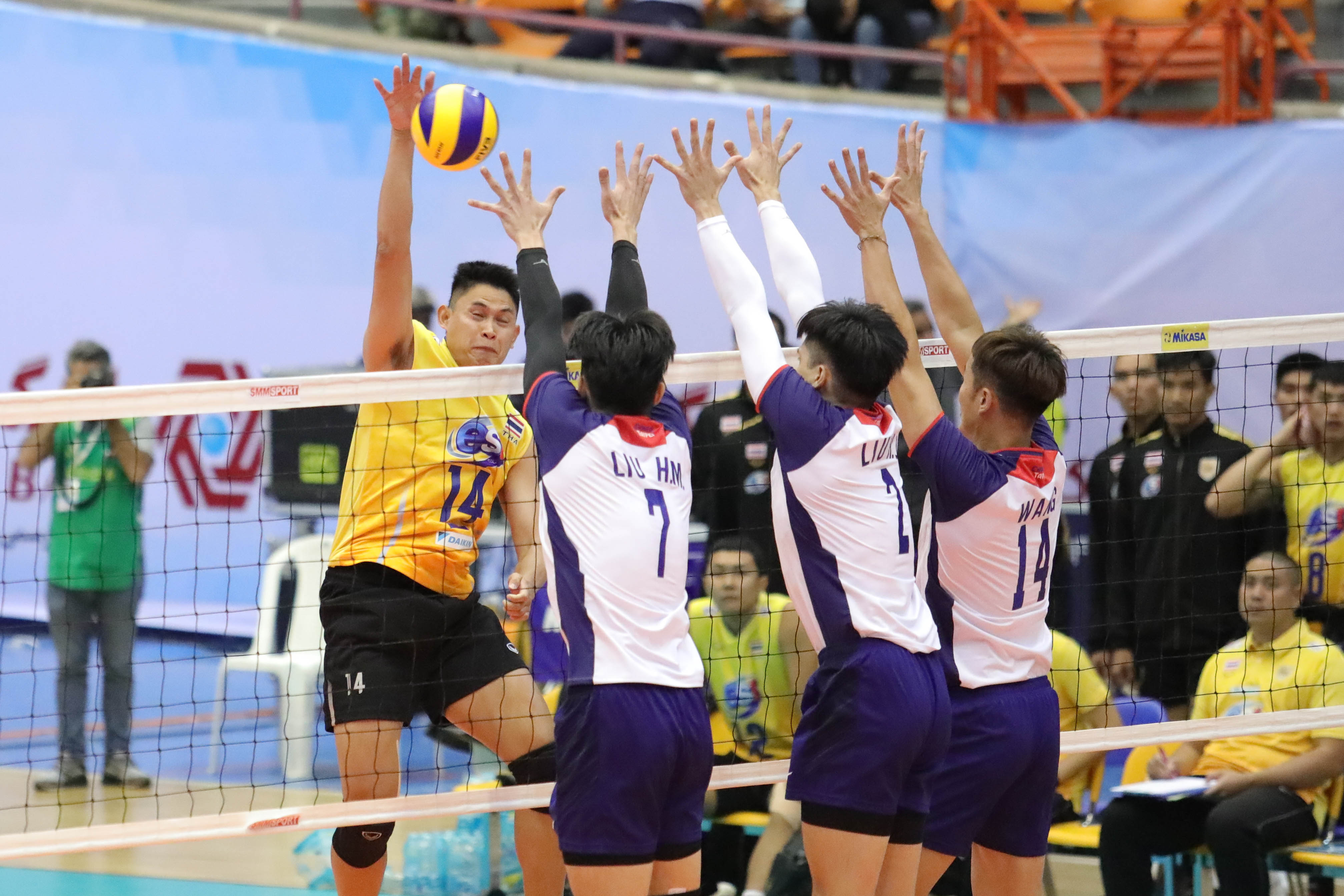 Thailand found Chinese Taipei, strengthened by hard-attacking Wang Ming Chun, an impossible nut to crack and went down 16-25 in the third set. 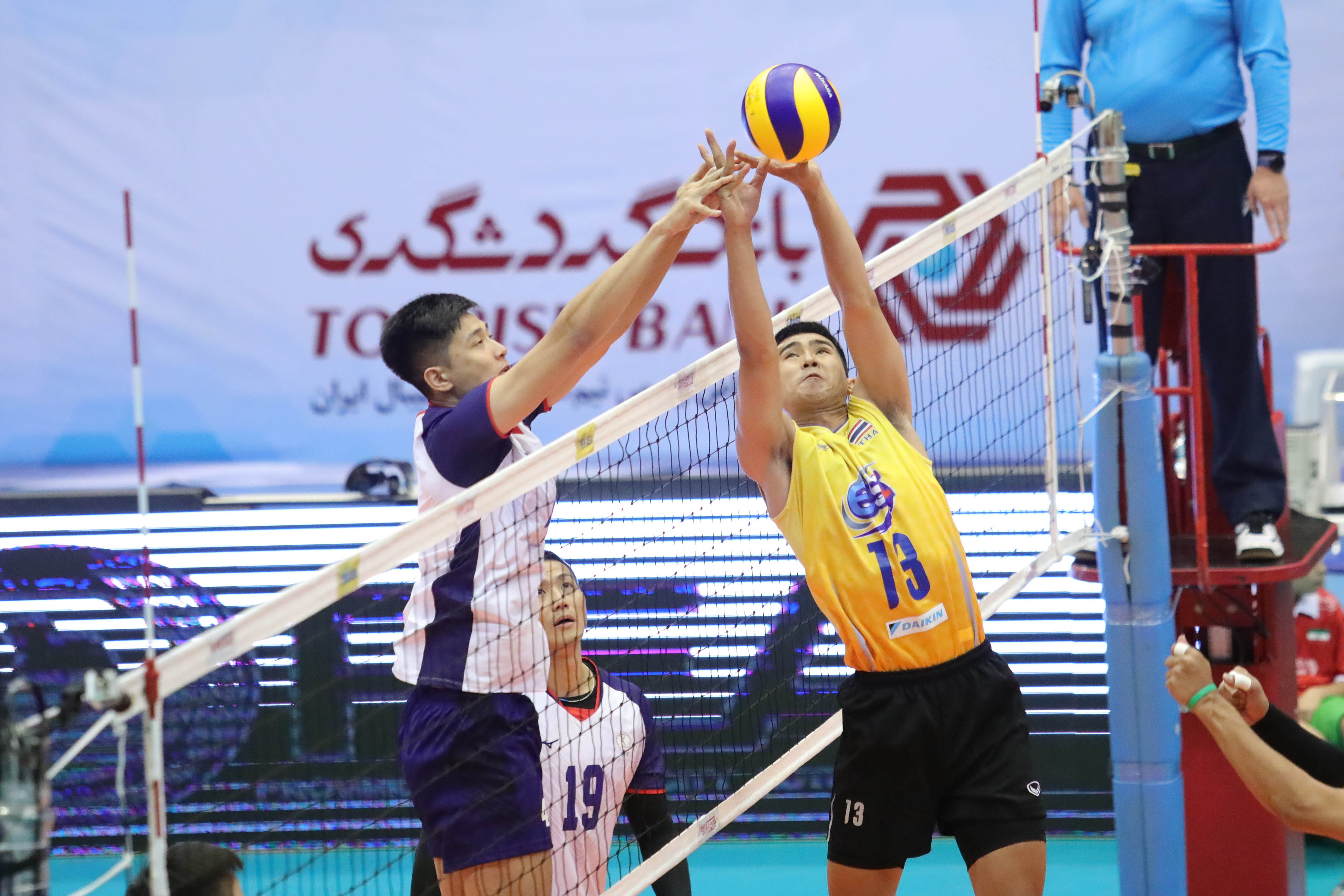 Thailand dominated the fourth set though Chinese Taipei caught the Thais 20-20 and widened the margin to 22-20. Thailand’s head coach Monchai Supajirakul called a timeout to mark some points but Chinese Taipei showed dominance and went on to win the set 25-21 and match 3-1. 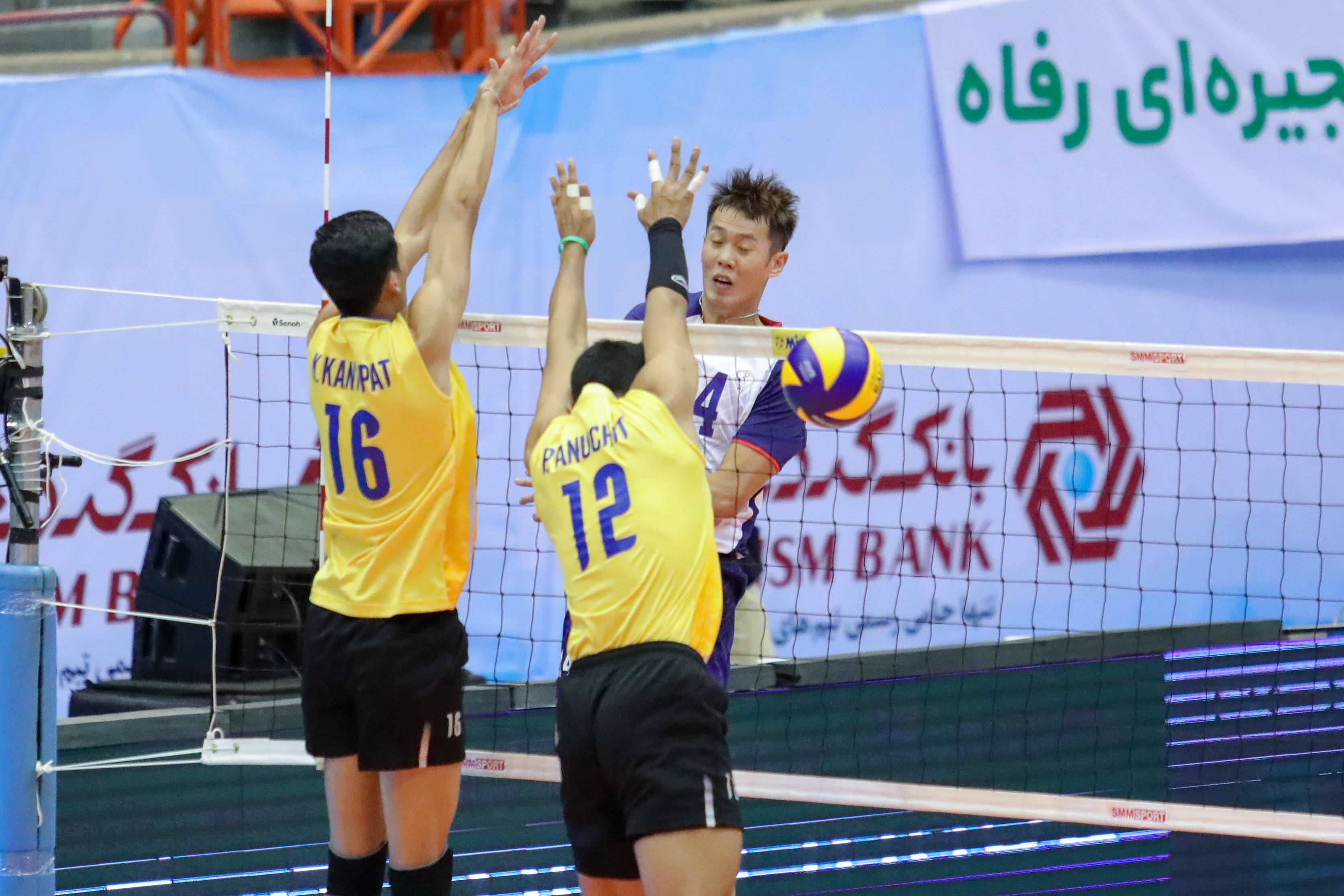 “The first match is always the hardest. You could see even the first match between Japan and Hong Kong China was tough. The first target here for us is to join the AVC Continental Olympic Qualification Tournament. We won the first match and if we win the next match against Hong Kong China, we will reach our target as we can stand as the top team of Pool B,” Serbian head coach of Chinese Taipei, Moro Branislav. On Saturday, Chinese Taipei will take on Hong Kong China, while Thailand go up against Japan, which had bagged their first win in the championship after a match against Hong Kong China. 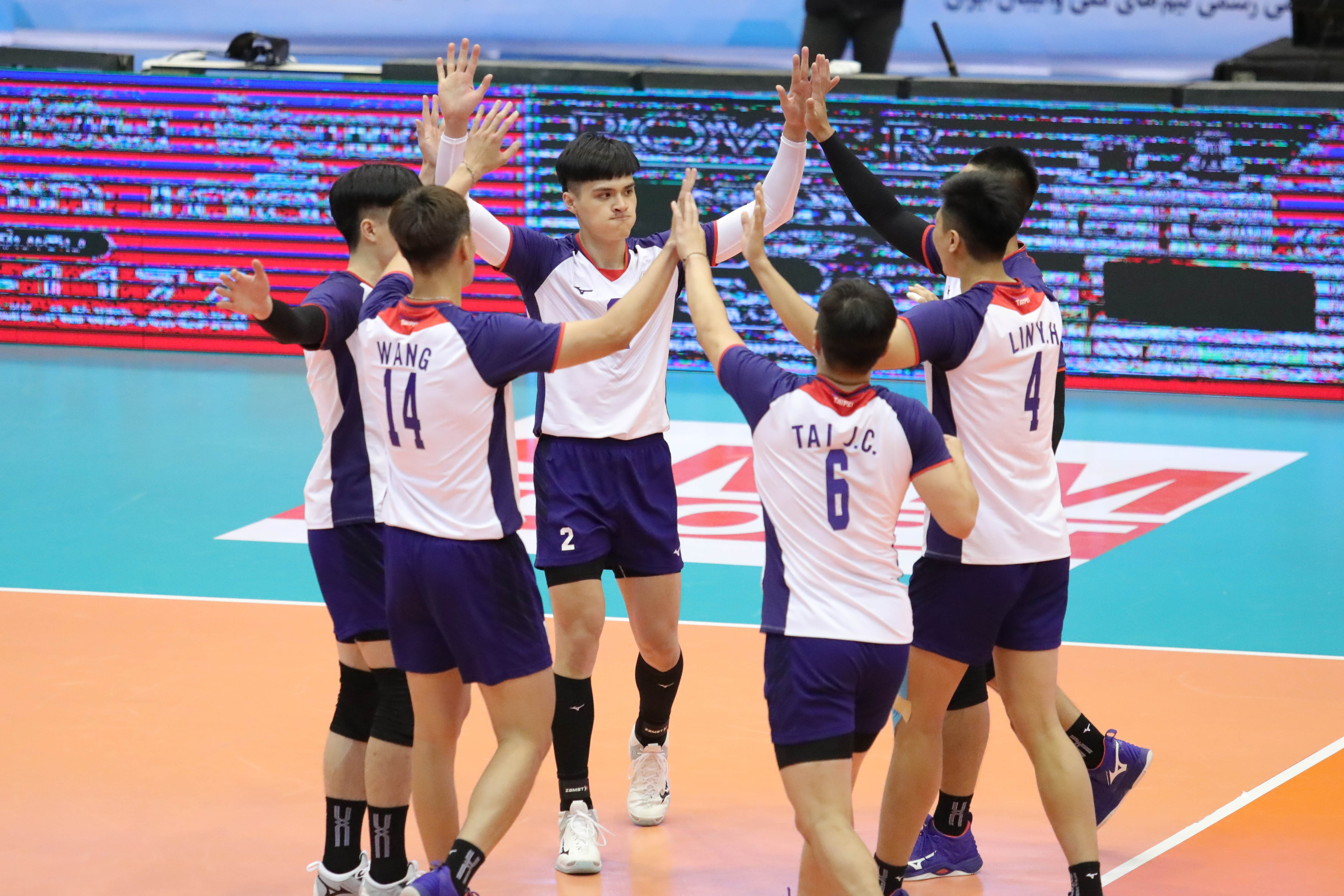 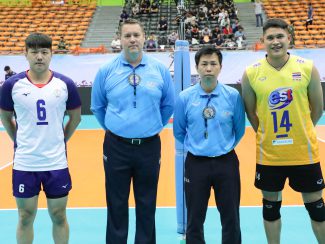 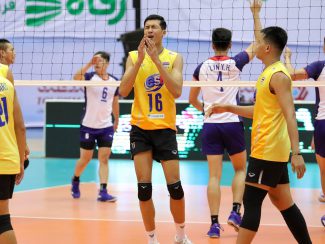 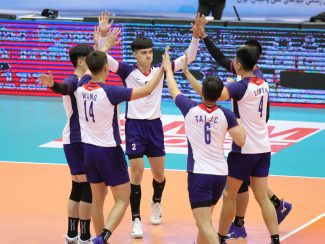 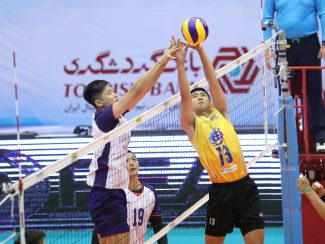 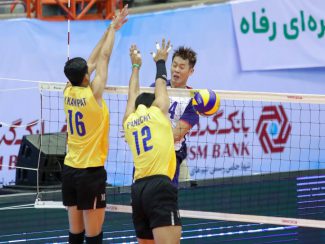 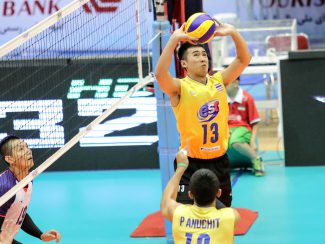 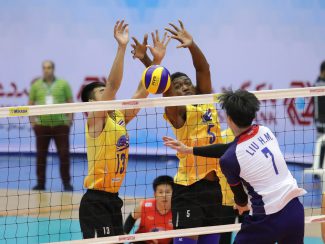 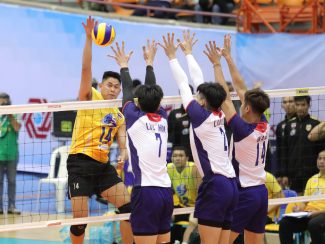 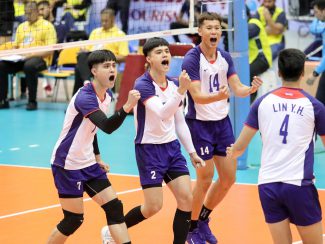