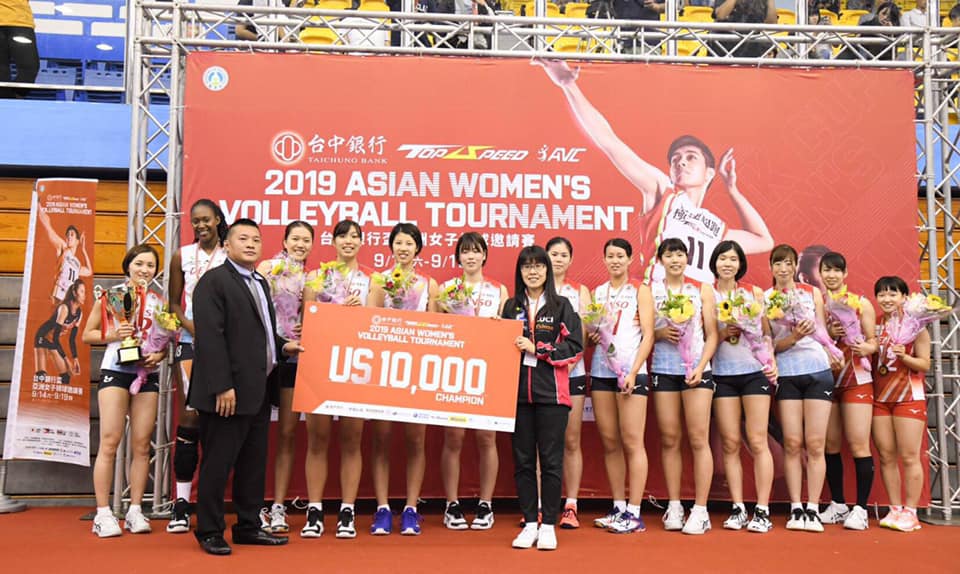 The  invitational tournament had attracted five teams including Japan’s Denso Airybees, fifth place at the V.League Division 1 (V1) 2018-2019, Petro Gazz Angels, the Premier Volleyball League Reinforced Conference Season 3 champions from the Philippines, and Thailand, most of team players are U23 squad which finished fourth place at Asian Women’s U23 Championship in Vietnam in July and joined by some senior Thailand national team players including Wipawee Srithong, Tapaphaipun Chaisri and Thanacha Sooksod to vie for the top honour in a single round-robin competition.

Denso Airybees did not drop a single set en route to their final match against hosts Top Speed on Thursday. The Japanese side showed a flawless display offensively and defensively to brush off the host side in straight sets 25-11, 25-17, 25-20. 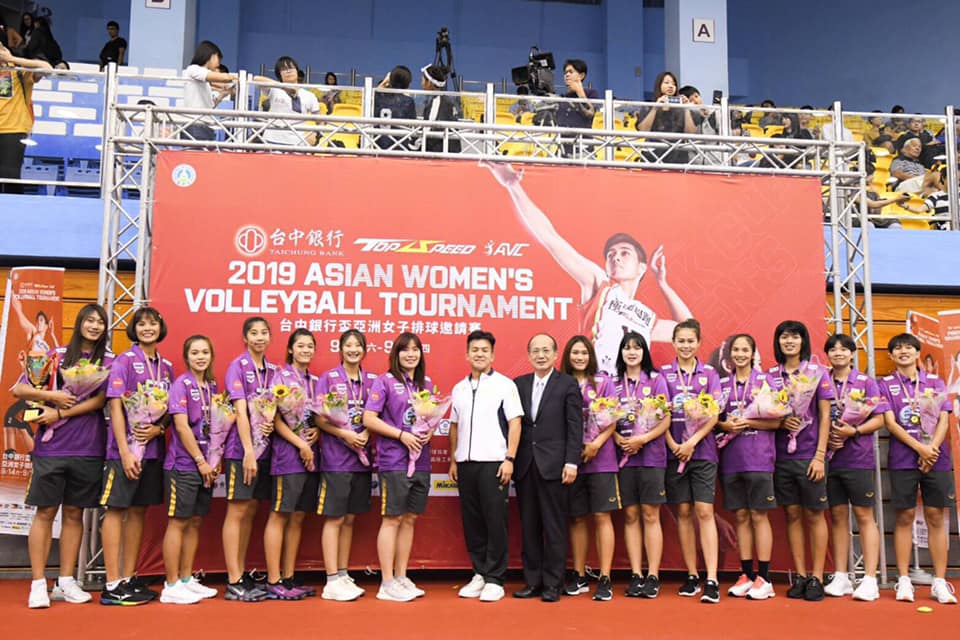 In the other match, Thailand struggled in the first set against Petro Gazz Angles to beat the Philippine side in entertaining three-setter 28-26 25-16 25-19.

With each team contesting four matches in five days, Japan’s Denso Airybees were crowned champions with 12 points from a clean sweep of four wins without losing a set to their respective rivals. Thailand finished second overall with 9 points from 3 wins against one loss, with CMFC (Chinese Taipei 2) in third position with 5 points from 2 wins against 2 losses. 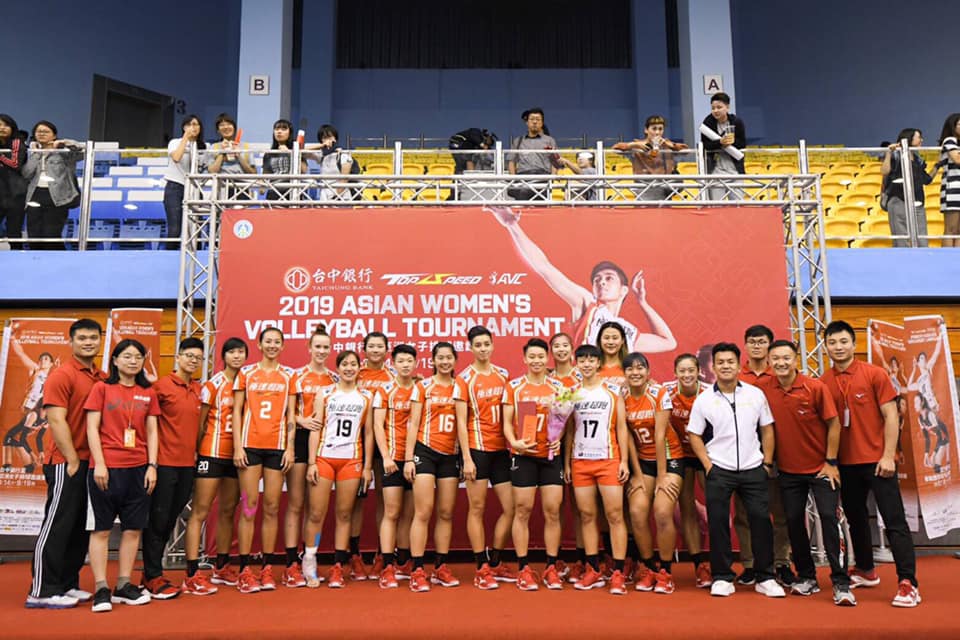 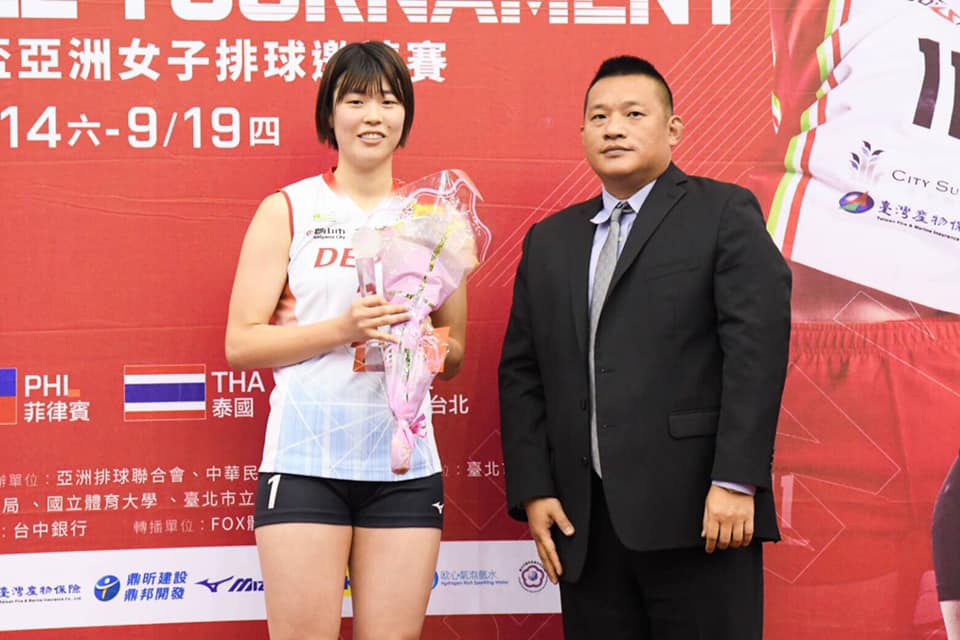 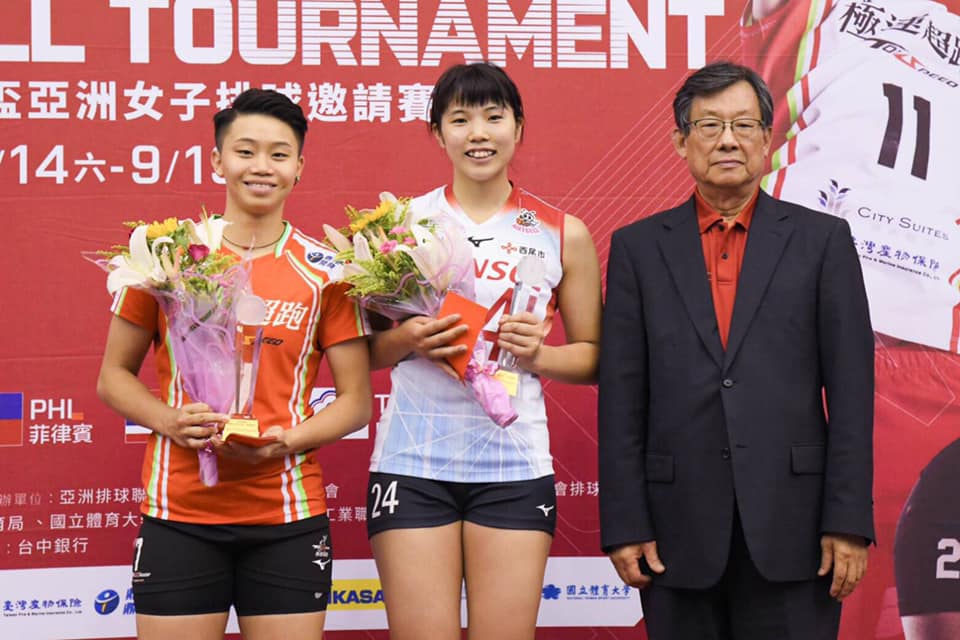 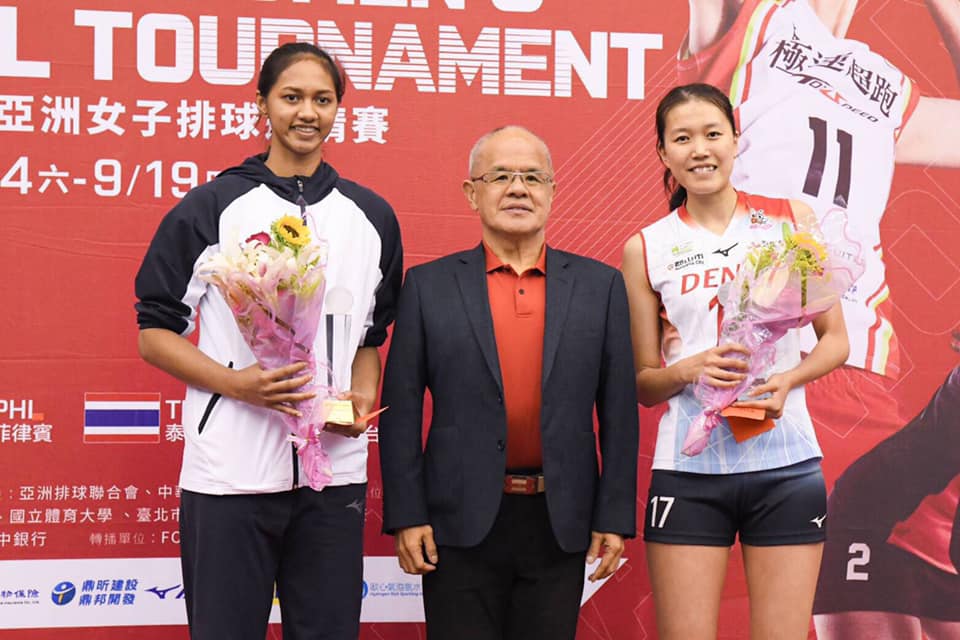 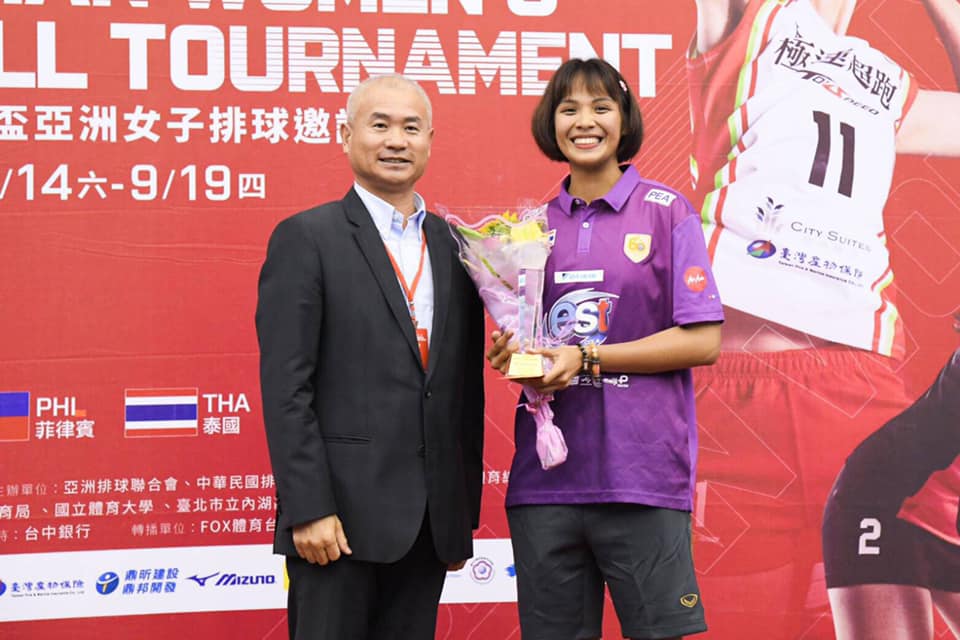 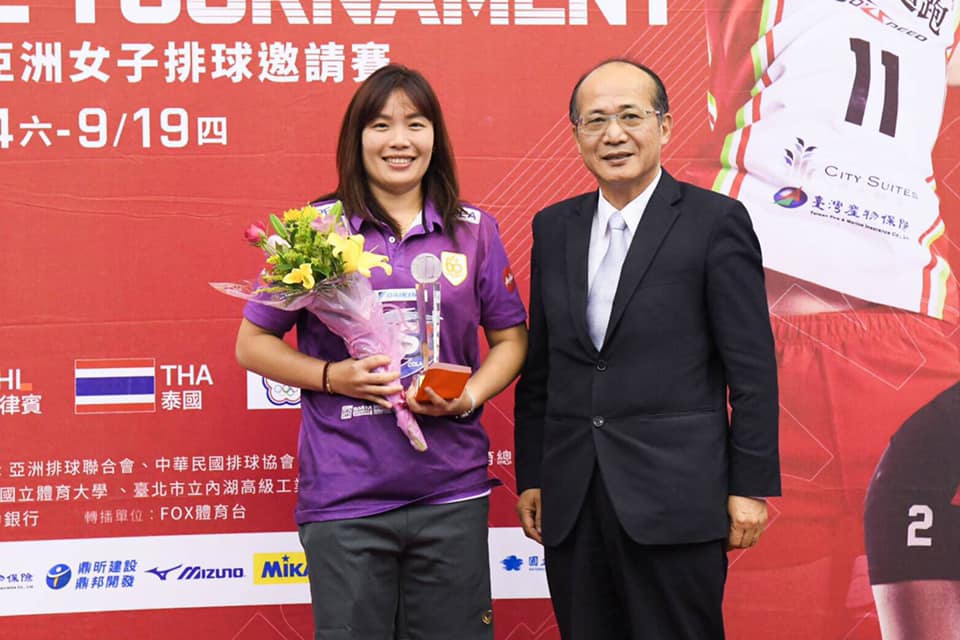 AUSTRALIA SET UP FINAL SHOWDOWN WITH IRAN AFTER STUNNING COMEBACK AGAINST JAPANIRAN, KOREA SET FOR CLASH OF TITANS AND AUSTRALIA, JAPAN FACE OFF AT ASIAN SENIOR MEN’S CHAMPIONSHIP SEMI-FINALS