Bangkok, Thailand, June 26, 2019 – The first-ever Mini-Volleyball Festival was held in Bhutan on June 2, with more than 60 students from many schools including Zilukha, Lungtenphug, Dechencholing and Changrigphel taking part at Changlingmethang Volleyball Arena in Thimphu, Bhutan. 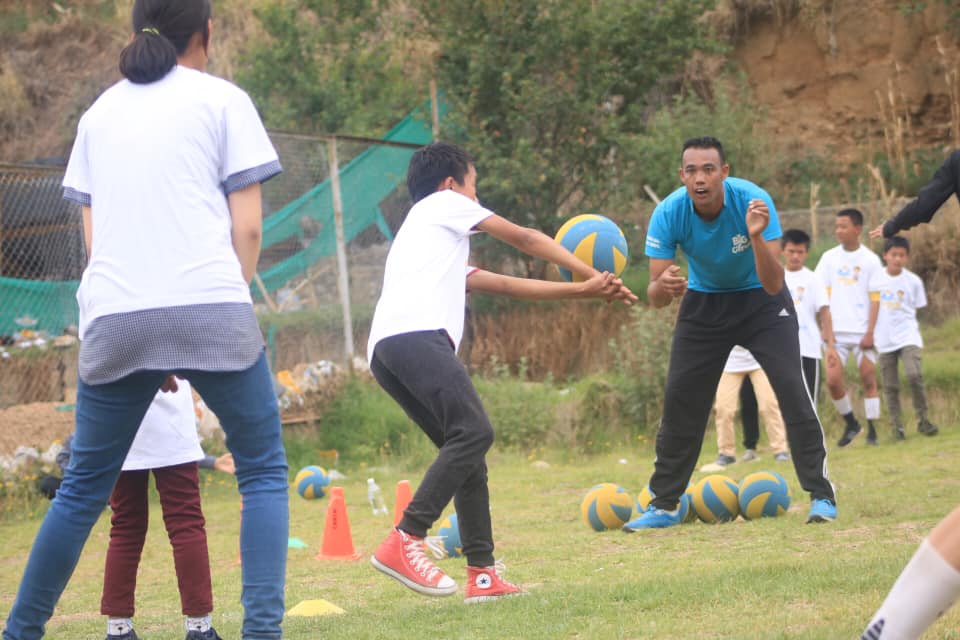 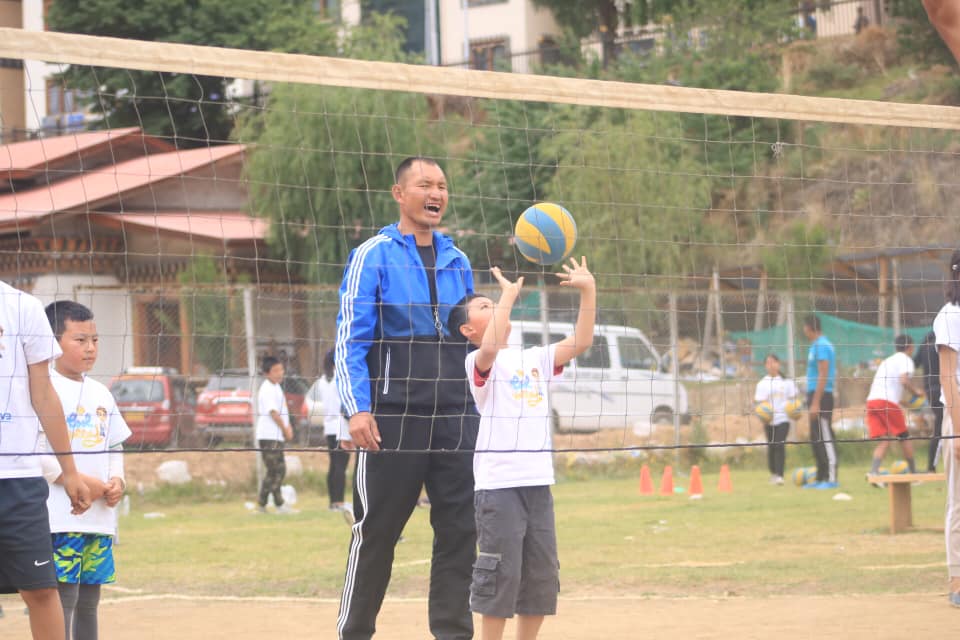 The historic Festival was organised by the Bhutan Volleyball Federation, with coaches and players from various volleyball clubs helping conduct the one-day event.

Tandin Wangchuk, one of the coaches who had taught students basic volleyball skills, said: “We have a good number of participants for this festival. A lot of schools sent their students to participate in the event. It was a success and we would like to thank all volunteers from the volleyball clubs for their supports.” 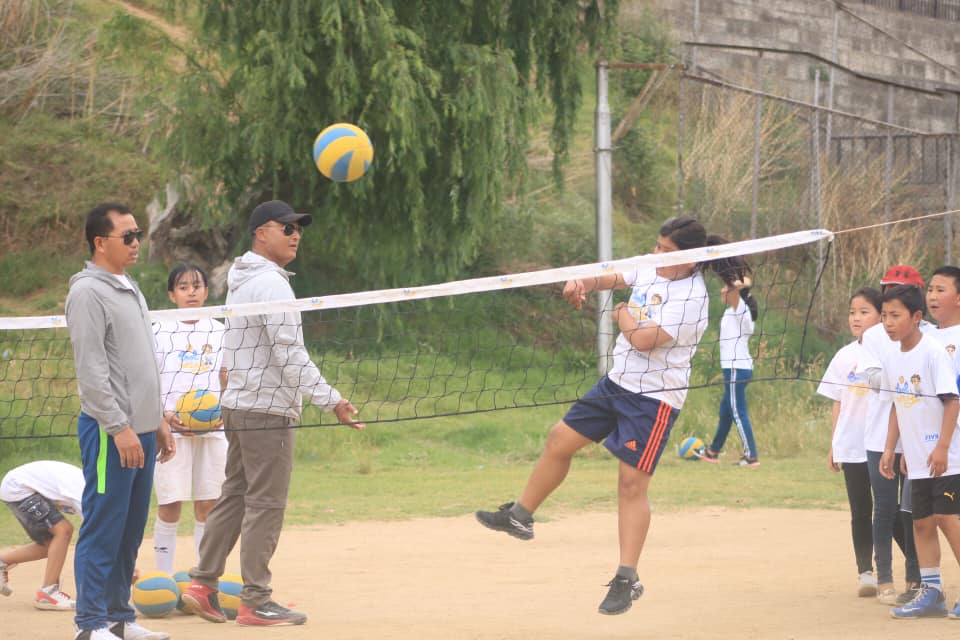 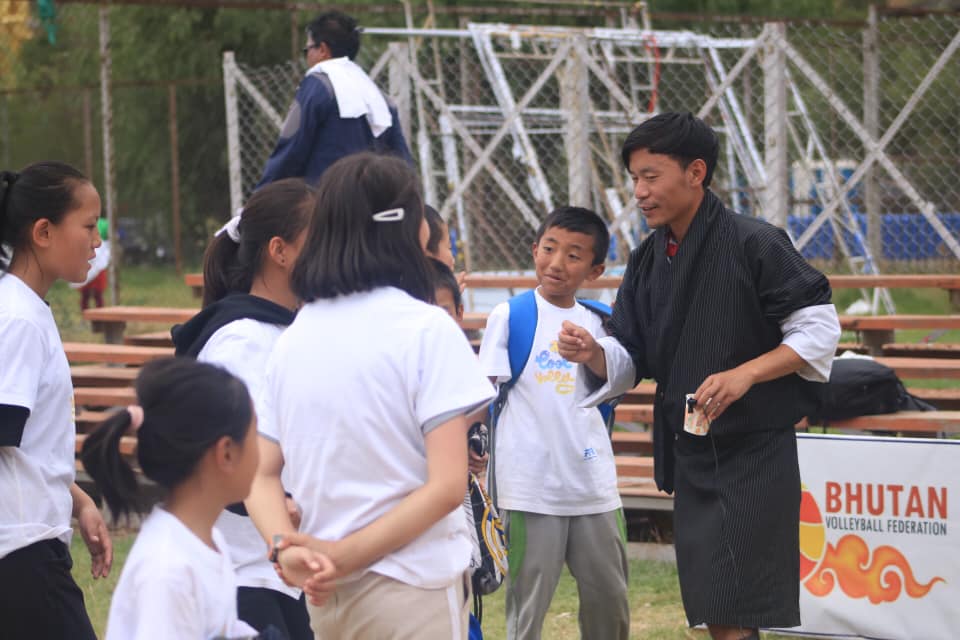 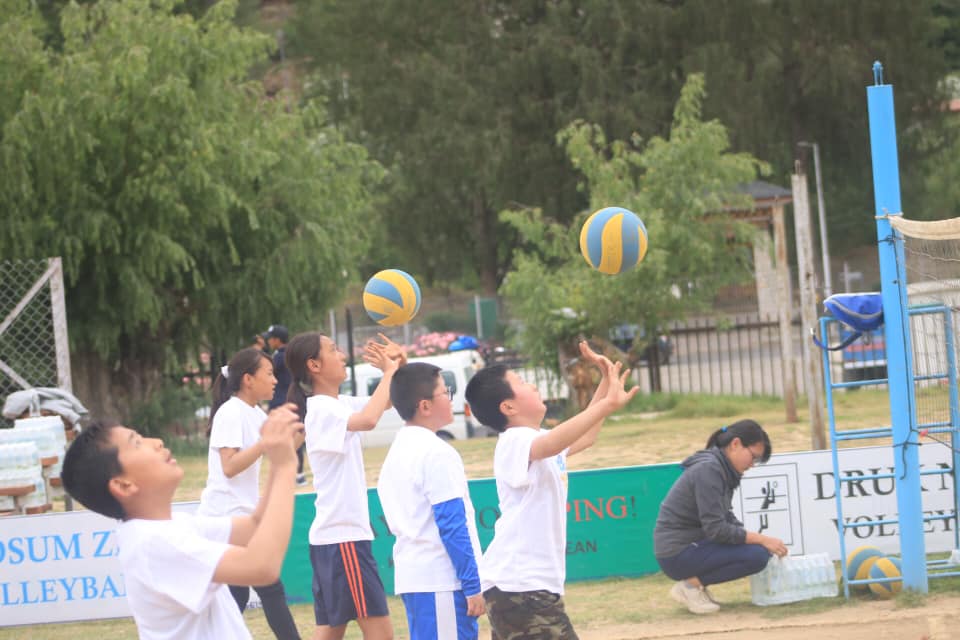 Sonam Jamtsho, when asked if he had a good time in the Mini-Volleyball Festival, said: “I am one of the participants and I really had an amazing time. My father also plays volleyball and he is my inspiration. We learned several tactics including attacking, serving and receiving.” 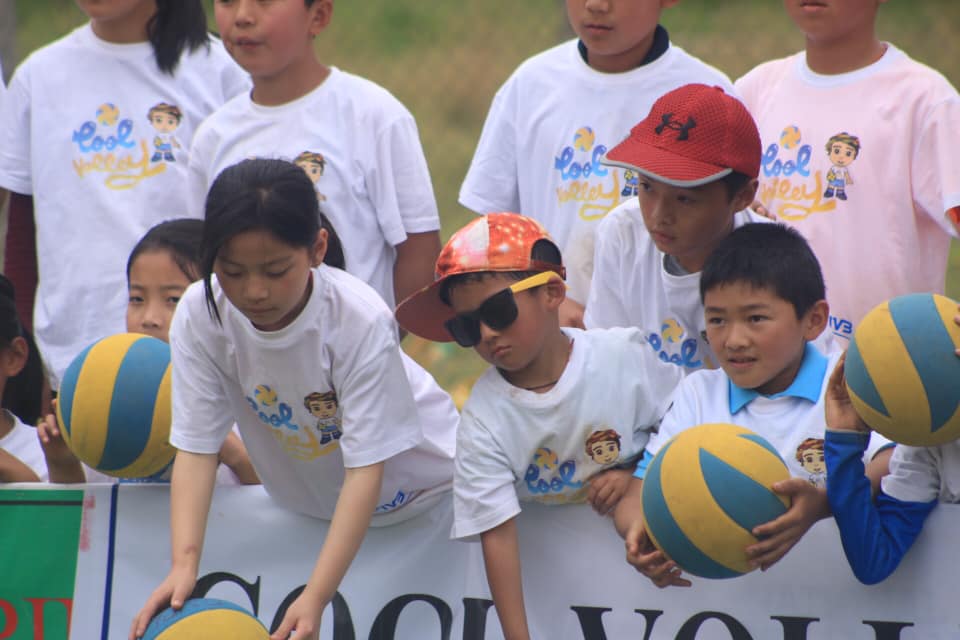 A volunteer was also satisfied with the BVF’s Mini-Volleyball Festival project. “My colleague and I came all the way from 5am to volunteer for the festival. We completed the FIVB Level 1 Coaches Course a month ago. We are glad that we could teach them what we know. Compared to the previous time, volleyball is developing quite well today.” 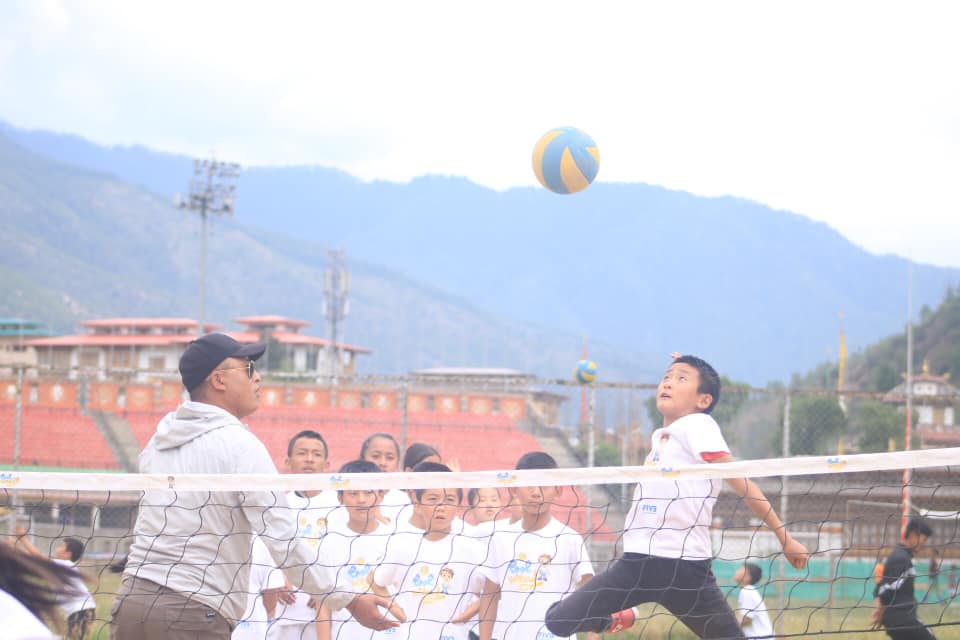 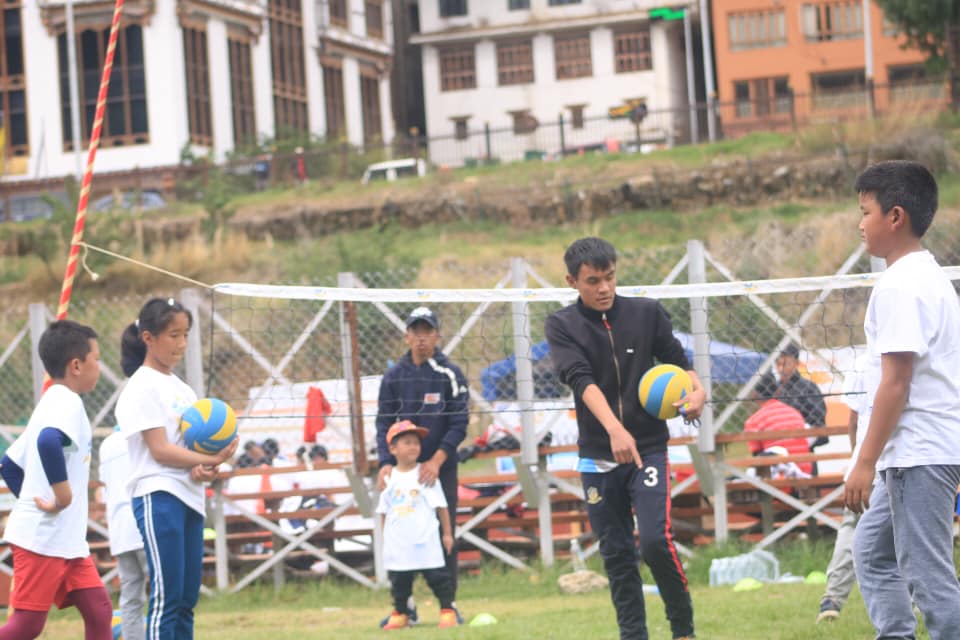 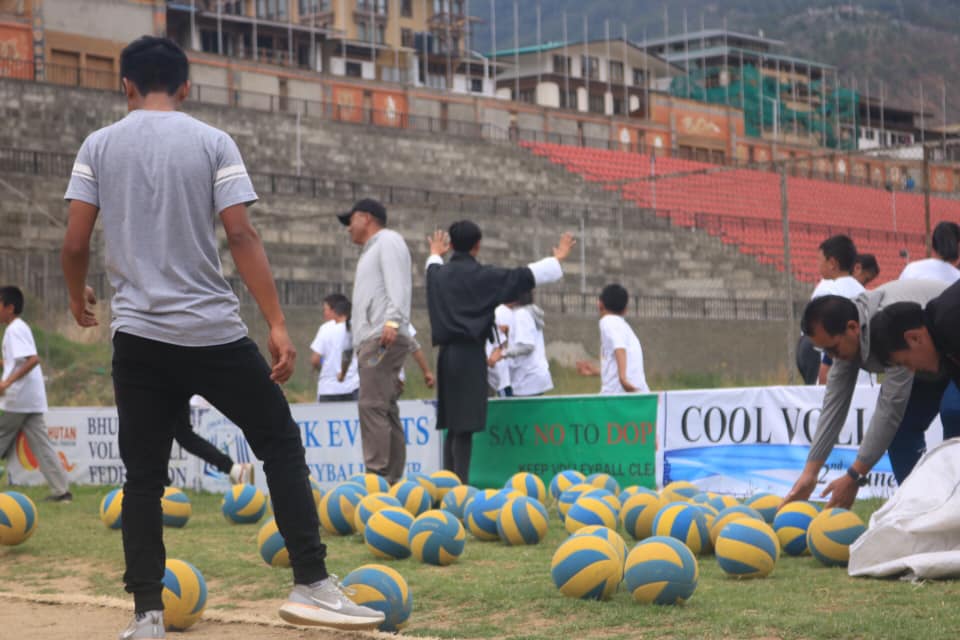 According to the FIVB, the concept of Volleyball Festival is to give the chance to National Federations to participate in an annual festival through which they can develop volleyball and beach volleyball. It is a good chance of attracting people to participate in an event providing a fun, enjoyable and competitive environment, where the Ball keeps flying through children. The goal is to create a real universal event where children and youth can participate in many locations around the world.

The mission of the Volleyball Festival is to reach each National Federation in order to give them an occasion to concentrate in one annually event which combines promotion of sports, youth interest, and media at local and international level. National Federations would have to involve as much people as possible to support them, such as authorities, and sponsors. Indeed, the Volley All Festival is aimed at being a mass event with mass participation. As a result, it is essential to have an organising committee to plan each step of the event in order to reach effectiveness. 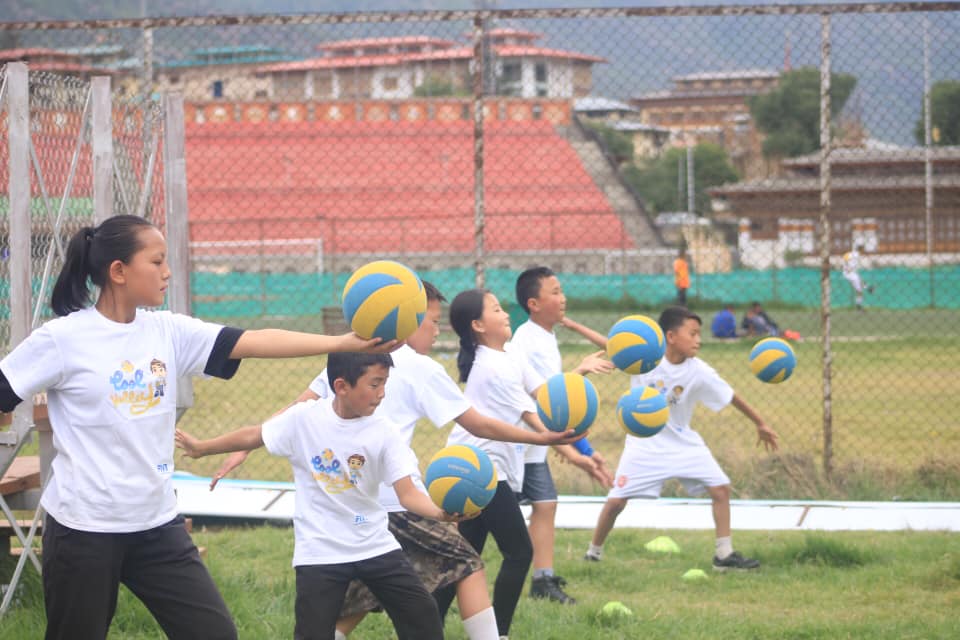 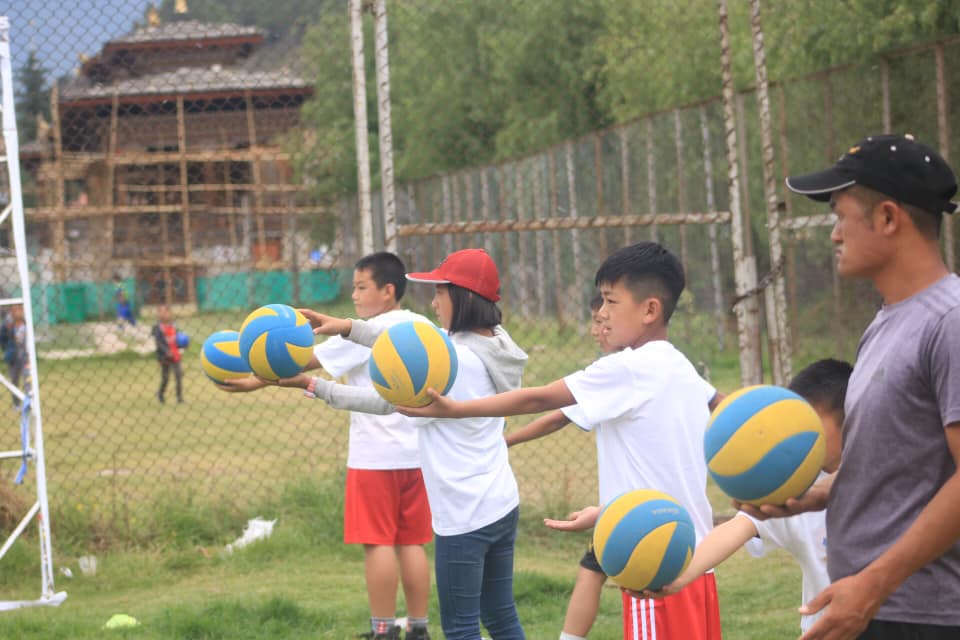