Bangkok, Thailand, May 20, 2019 – It was with deep regrets that AVC had been informed that Mr Sho Ha Wang, former Executive Director of Malaysia Volleyball Association, passed away peacefully at the age of 74 on Sunday morning, May 19, 2019 in his home in Taman Perling, Johor Bahru.

The late Mr Sho Ha Wang, born on March 8, 1945, was the Malaysia’s Volleyball Icon who had done so much for the love of volleyball and will be remembered for a long, long time. Mr Sho Ha Wang had served Malaysia Volleyball Association from 1984 until he had a massive stroke in the year 2000 while attending the Technical Meeting of the SUKMA Palau Pinang. 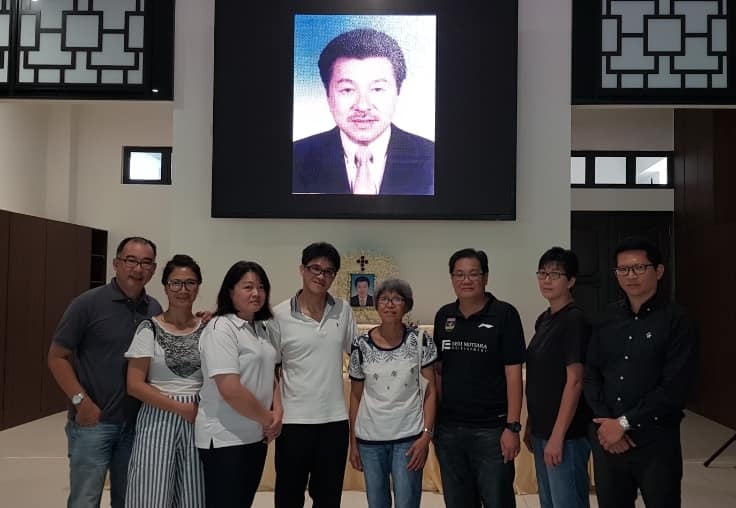 To name some of the programme initiated and international championships organised during his tenure as the MAVA Executive Director.

Following are for those who would like to attend the funeral rites at Persatuan Tiong Hua Funeral Parlour, No.1A Jalan Ulu Air Molek, Ulu Air Molek, 80300 Johor Bahru. 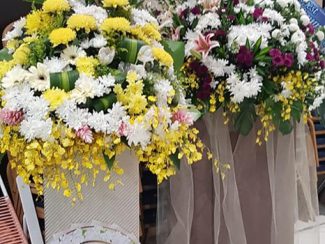 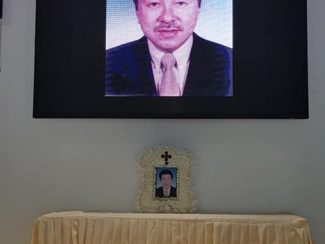 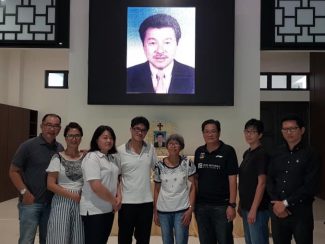 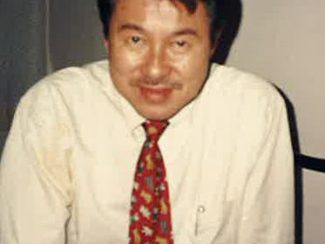