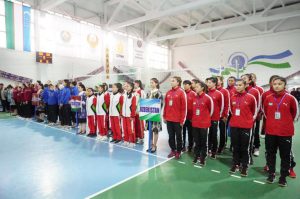 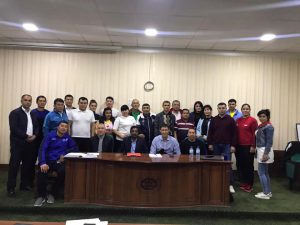 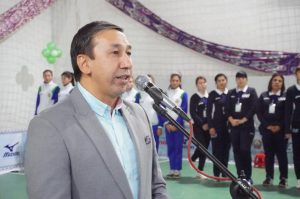 In his opening remarks, he stressed the importance to put women’s dignity at the centre and the right to everyone – and every woman – to enjoy the highest attainable standard of life. He also spoke about the work being done to create all necessary conditions for women to demonstrate their abilities in particular and the opportunities created for women in all areas. Lastly, he wished young athletes from all participating teams good luck and successes in the tournament. 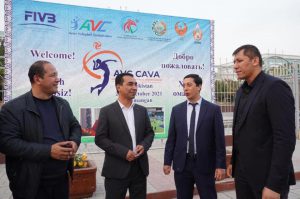 In the five-day competition, four participating teams will play single round-robin preliminaries and will be ranked respectively at the end of the first round according to their performances. The semifinal encounters will see the top team after first round take on the fourth-ranked side, with the second-ranked team challenging the third place. 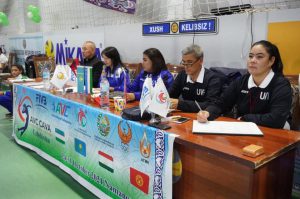 The two winning teams in the semifinals will battle it out for the eventual title, while the losers will contest the third-place playoff. 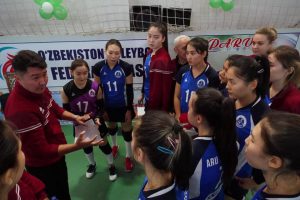 After the opining ceremony on Tuesday, the curtain-raiser between Tajikistan and Kazakhstan was held after that which saw the encounter turn out to be a one-way traffic. Kazakhstan proved too strong for Tajikistan to breeze part the less-experienced rivals in comfortable straight sets 25-9, 25-11, 25-12 to record their first win in the Championship. 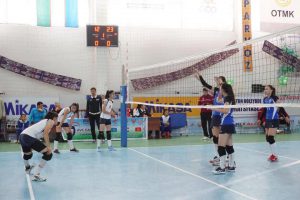 The second match was the similar script, but hosts Uzbekistan just struggled to hit form in the opening set to beat Kyrgyzstan 25-22. The next two sets were completely dominated by the host girls. Boosted by the home crowd at the competition venue, Uzbekistan continued to put the visitors under enormous pressure as the hosts came through to win the totally lop-sided set 25-12 and remained in their impressive form to win the third set with ease 25-13 and match. On Wednesday, Tajikistan are due to take on Kyrgyzstan and Uzbekistan will go up against Kazakhstan. Fans are allowed to support their favourite teams in the competition venue. 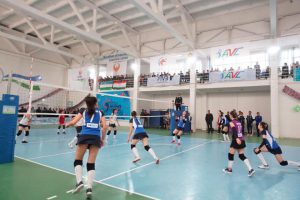 The preliminaries of the CAVA Women’s U19 Championship continue through Thursday, while semifinals will take place the following day. Saturday is the last day of the Championship, where the eventual winning team will be crowned CAVA women’s U19 champions for the first time. 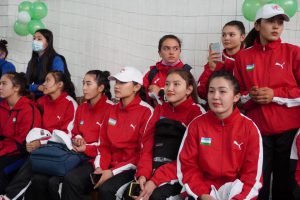 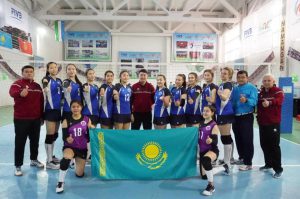 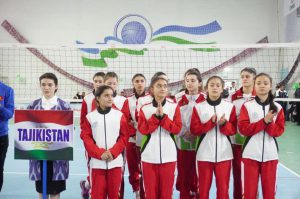 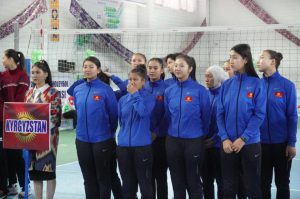 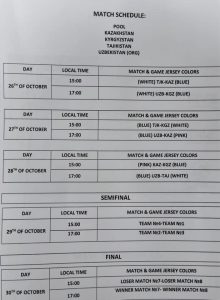