Nay Pyi Taw, Myanmar, August 10, 2019 – India’s efforts at the Asian Men’s U23 Volleyball Championship have reached great heights in this third edition when they stole the limelight with a stunning 3-1 (21-25 25-16 25-22 25-18) win against undefeated Pakistan at Hall B inside the Wunna Theikdi Indoor Stadium to set up a highly-anticipated final clash against Chinese Taipei on Sunday. 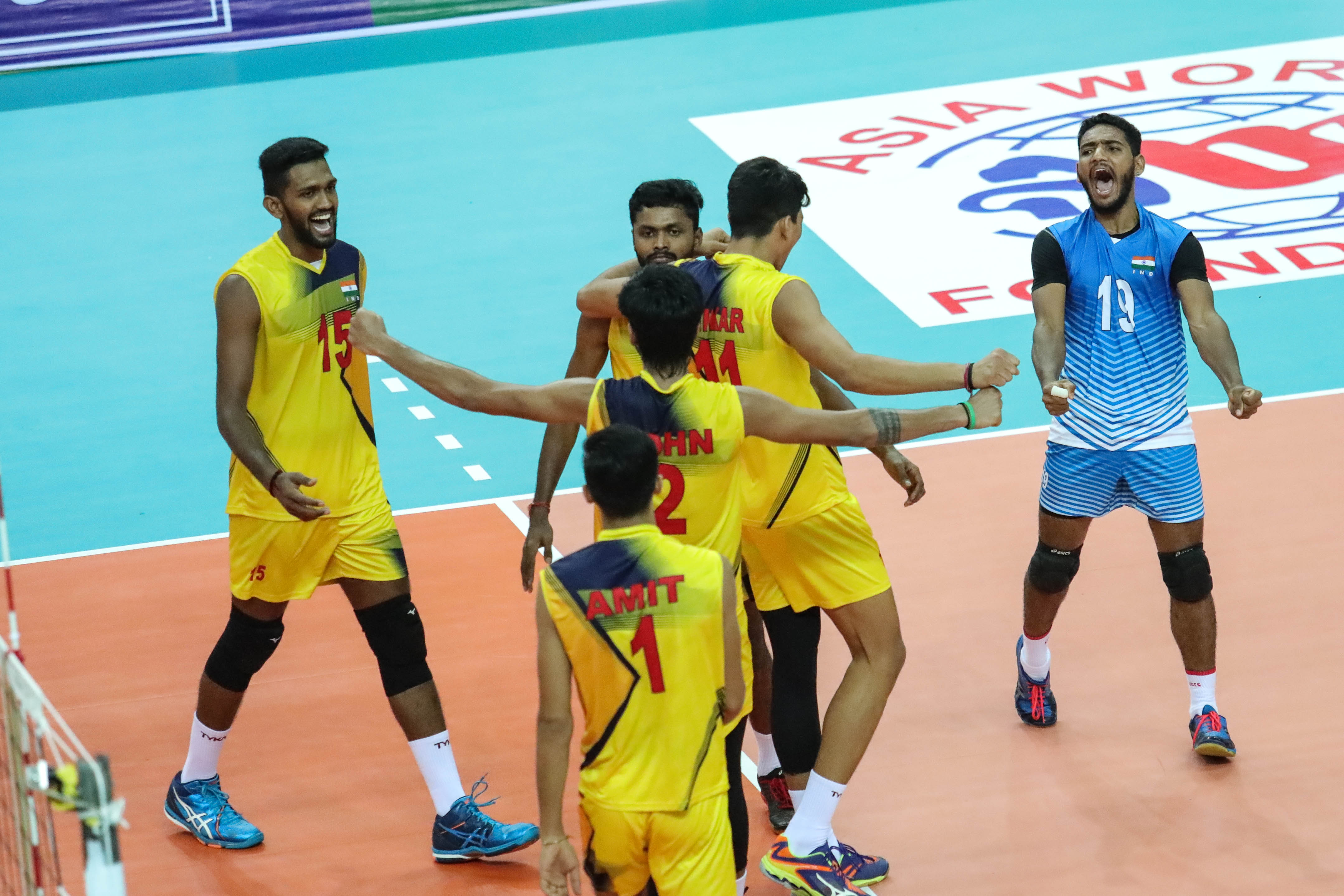 Against the tough Pakistanis, India fielded a strong line-up which beat the Young Volleyroos in the previous match led by Amit and highly-skilled setter Muyhudsmy Appavu. 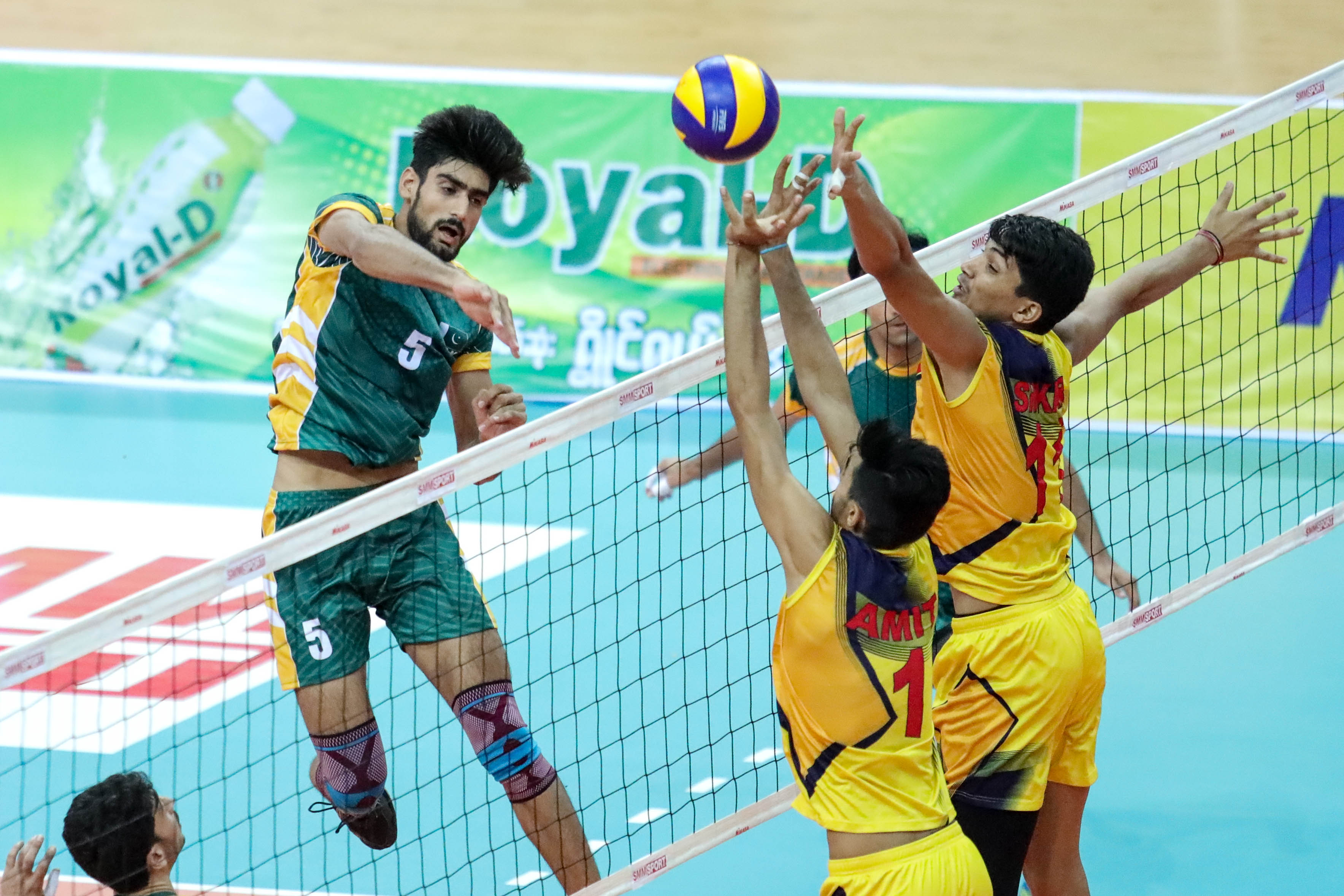 India made a poor start in the first set to trail Pakistan with four points behind at 2-6 and could not regain their form. With Ali Usman Faryad methodically tearing the Indian defence apart, Pakistan made their mark. Their resilience was showcased through spectacular blocking and explosive attacks as India went down tamely 21-25. 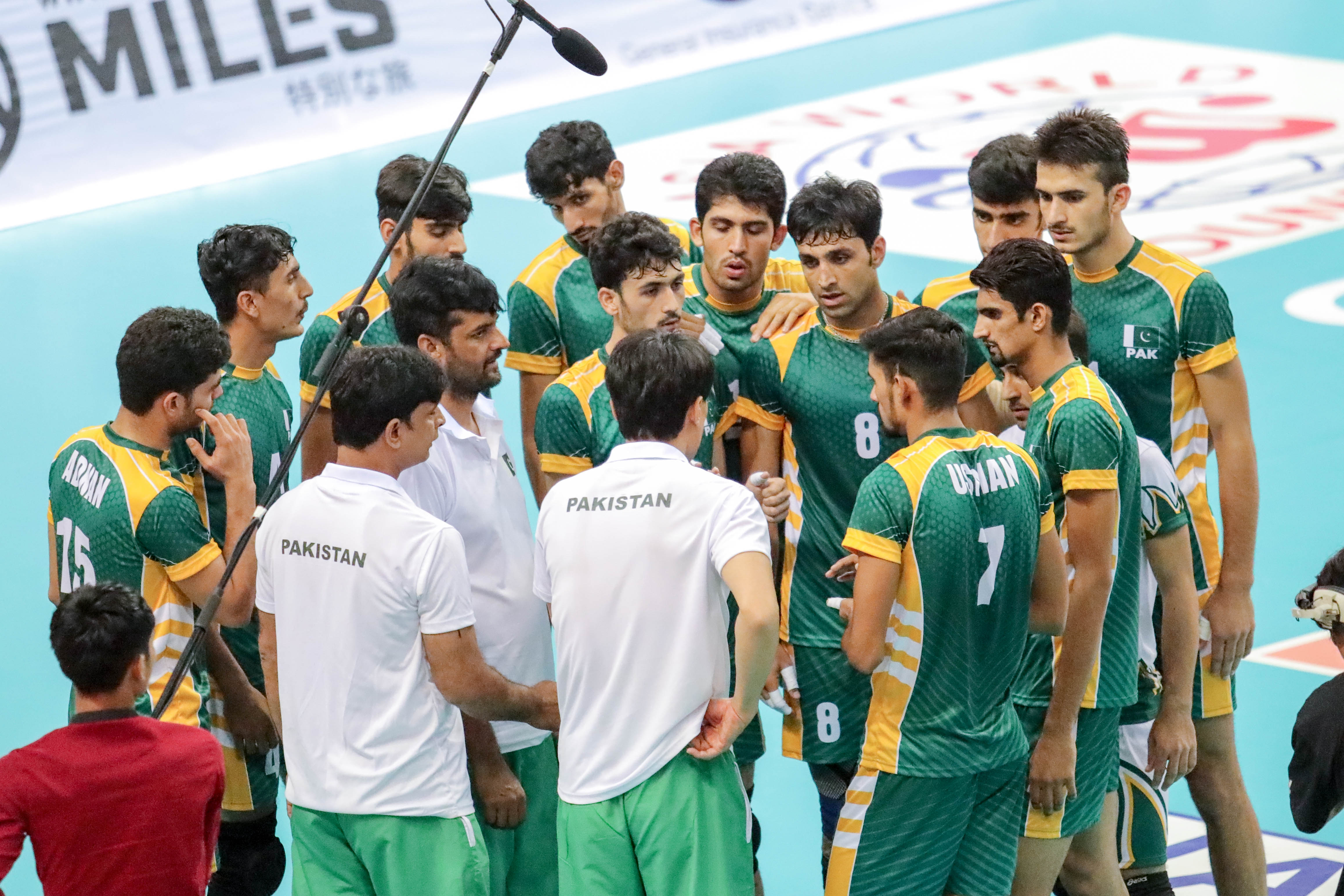 Going down one set, India regained their composure and fought back mightily to take total control of the remaining sets 25-16 25-22 25-18, match and a final berth. 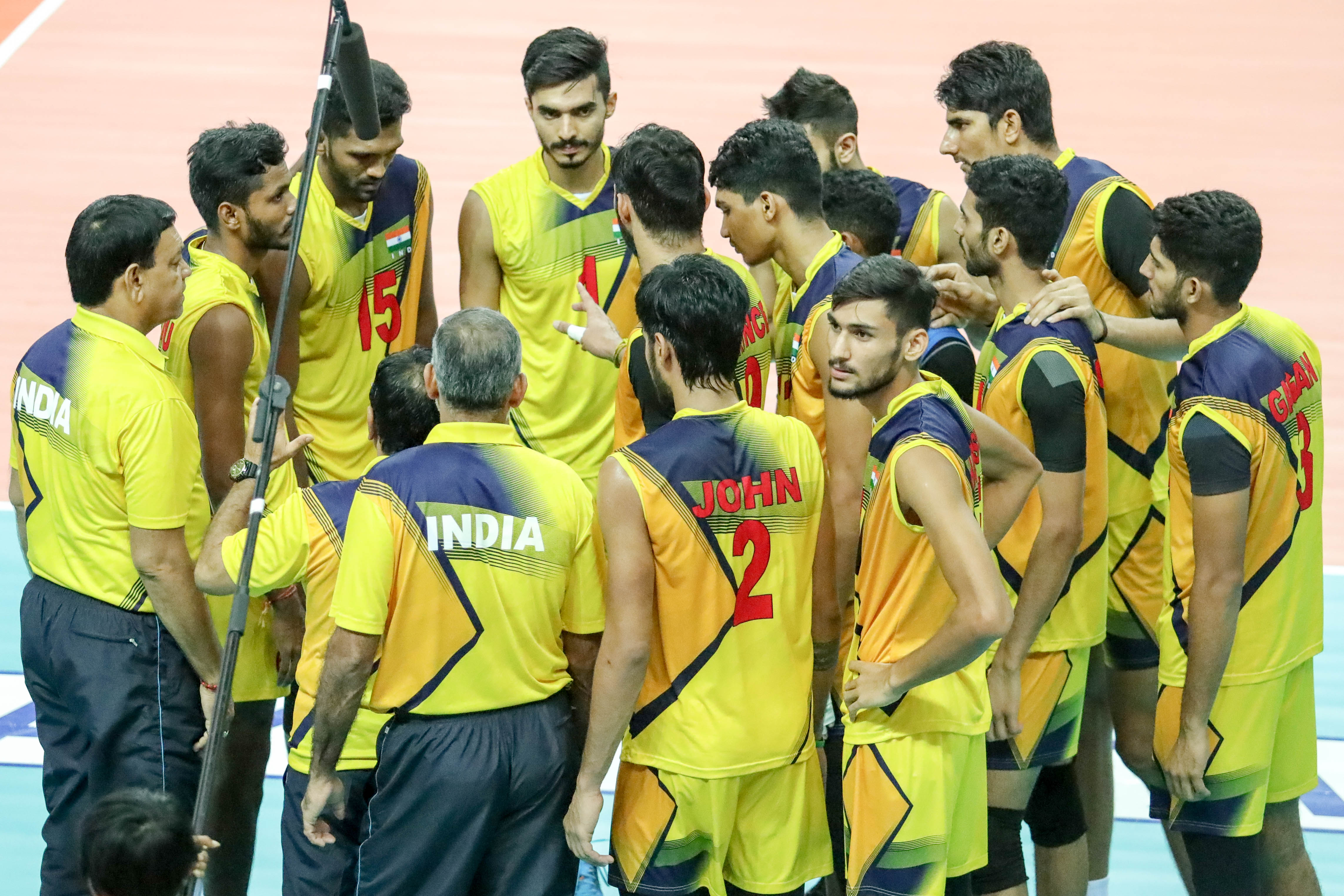 India finished 8th place at the inaugural Championship four years ago in Nay Pyi Taw and did not participate in the second edition in Ardabil, Iran two years later. The third edition here has given India a good opportunity to prove their talents and win a medal for sure no matter what colour it will be. 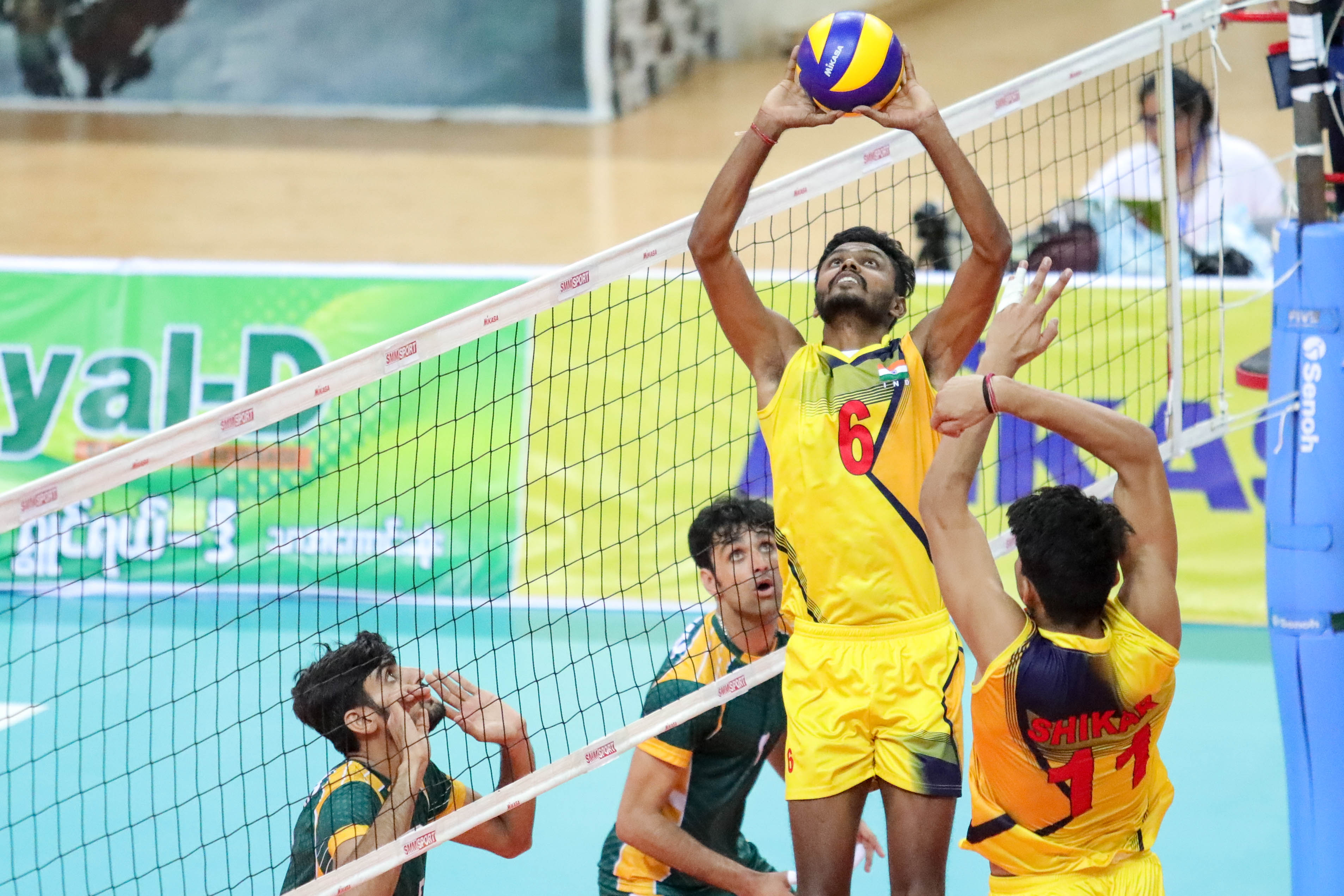