Tehran, Iran, September 14, 2019 – Powerful Milad Ebadipour scored a team-high 14 points to steer Iran to a sensational 25-18 25-15 25-17 win against Qatar in their second Pool A clash at the SMM 20th Asian Senior Men’s Volleyball Championship at the 12,000-seater Azadi Sports Complex on Saturday. World No.8 Iran, which outclassed Sri Lanka 3-0 the previous day, made it two in a row in Pool A and will next take on world No.16 Australia, which have captured two consecutive wins including the Sunday’s 3-0 (25-15 32-30 25-13) victory over Sri Lanka, to decide the top spot in Pool A on Sunday, the final day of the pool round-robin preliminaries. Qatar, which finished 9th at the previous edition in Indonesia two years ago, will next play Sri Lanka, but both teams are assured of missing the cut for the top 8 teams. 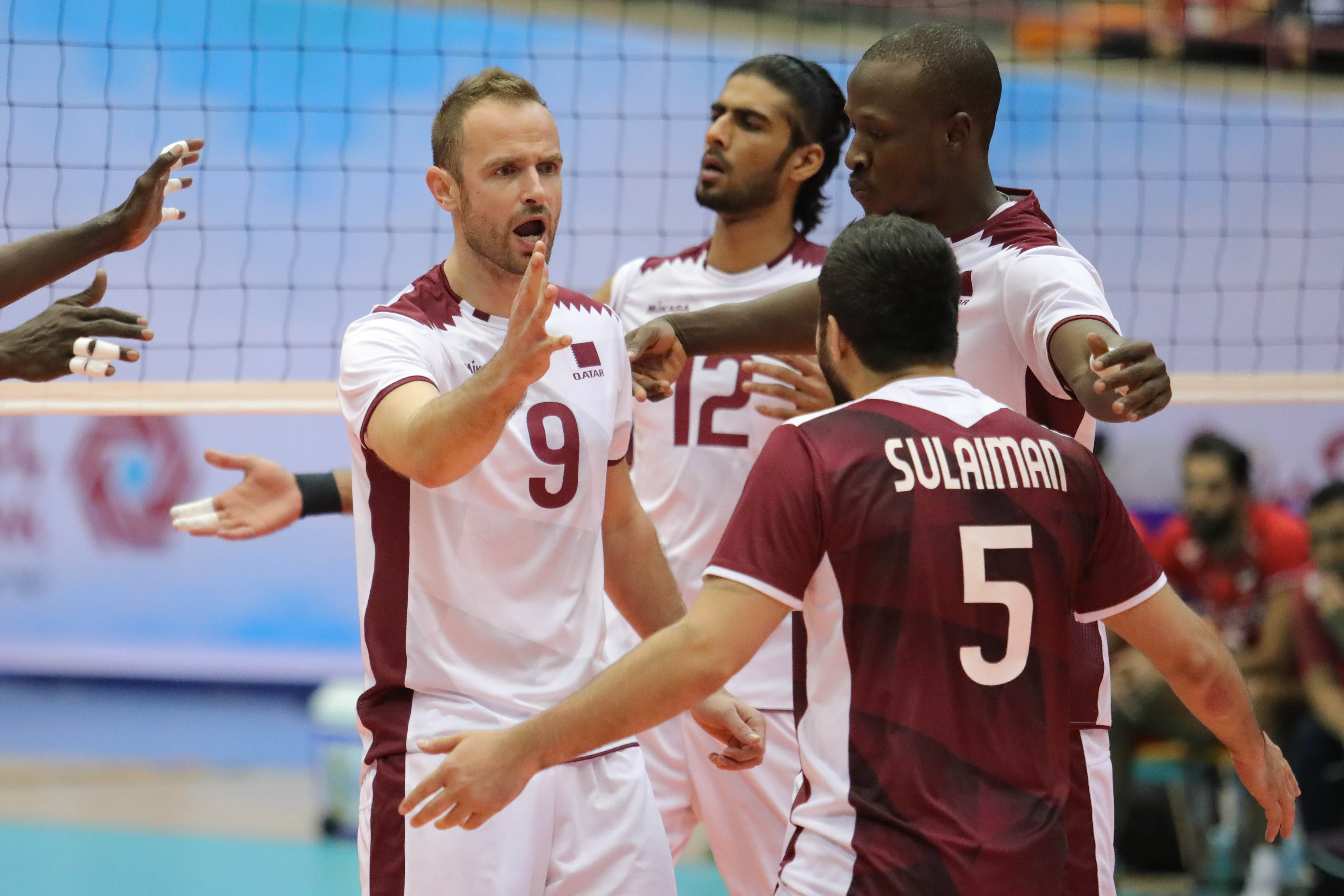 Montenegrin Igor Kolakovic, head coach of Iran, commented, “This was an important game for us because of the win, we are qualified for the AVC Continental Olympic Qualification Tournament in January. We played all the time seriously. We did enjoy performing a good play tonight. We won so easy against Qatar.” 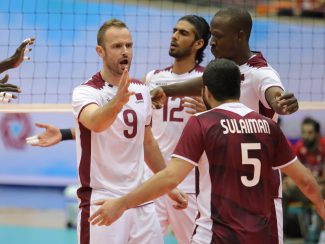