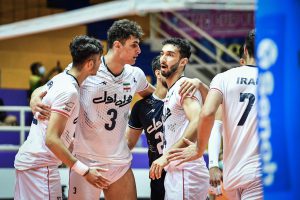 Fielding their U20 squad which are using this crucial competition as a stepping stone in their intensive preparation for the Asian Men’s U20 Championship in Riffa, Bahrain between August 22 and 29, Iran came out in full force with the 206cm-tall Amir Mohammad Golzadeh, ace spiker Poriya Hooseinkhanzadeh Firouzjah and the team’s tallest player, the 210cm Porya Hosseinpour. 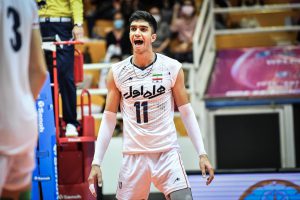 Thailand were playing without their setter Mawin Maneewong, who suffers from a health problem, but remained strong with the likes of left-hander Amorntep Konhan and the 204cm Kantapat Koonmee. 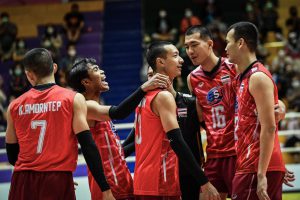 Iran made a strong start with Poriya Hooseinkhanzadeh Firouzjah and Amir Mohammad Golzadeh penetrating the Thai defence with their spectacular attacks to put the team ahead 9-6 and from then scored 6 points in succession, grabbing the opportunity when Thailand made several unforced mistakes to widen it to 15-6. As the host side obviously dropped from their best, the Iranians continued their superb form with aggressive attacks and solid blocks to win the completely one-sided affair 25-14. 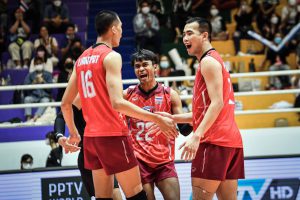 Thailand were back at full strength in the second set to challenge the strong visitors seriously. Effective blocks, Kantapat’s back-row attacks and fast spikes from Chatmongkhon Paketkaeo gave  home fans something to cheer about. Thailand advanced 17-15 and maintained their leading role with just one-point advantage at 22-21, thanks to Kantapat’s ace serve. Iran pulled their game together and hit back to catch up with the Thais at 23-all. They scored two points on the trot including a devastating attack from sub-in Poriya Hooseinkhanzadeh Firouzjah to clinch the hard-fought second set 25-23. 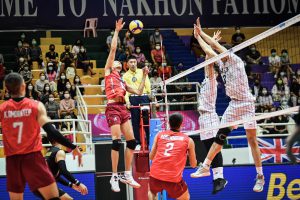 In the third set, Thailand led the way with four-point clear at 9-5 and stretched it to 16-12, courtesy of their intensified defence and improved combinations. Trailing six points at 12-18, Iran, Iran replaced their best players with substitutions to improve their game. They regrouped and hit back aggressively to narrow the margin 17-23. However, as Thailand found their touch to come up with better performance, Iran’s comeback attempts were in vain. The host team took the set 25-20. 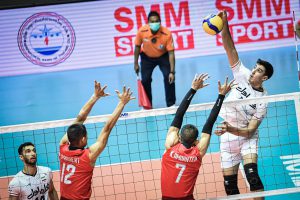 The fourth set was also tense as both sides battled hard to surge into the lead. Levelling 10-10, Iran relied on their impeccable defence, powerful attacks from Amir Mohammad Golzadeh and powerful jump serves from Poriya Hooseinkhanzadeh Firouzjah to catch the Thai team at 17-17 and advanced 20-18. Despite putting up a brave fight, Thailand still found Iran in above class to go down narrowly 22-25. 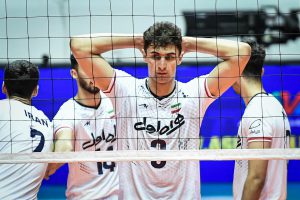 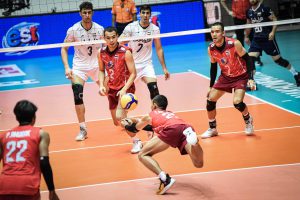