Tehran, Iran, May 4, 2020 -The first symposium on decision making over selecting a new head coach for the senior national volleyball team was held in the Master Farsi Hall of the National Olympic and Paralympic Academy here, with IRIVF President Mohammad Reza Davarzani presiding.

The symposium was attended by around 70 volleyball veterans, experts, coaches and mass media members who had been invited to join the meeting.

The aim of holding symposium sessions, Davarzani said at the beginning of the meeting, was to meet the nation’s expectations from performances of the national team and volleyball of Iran. 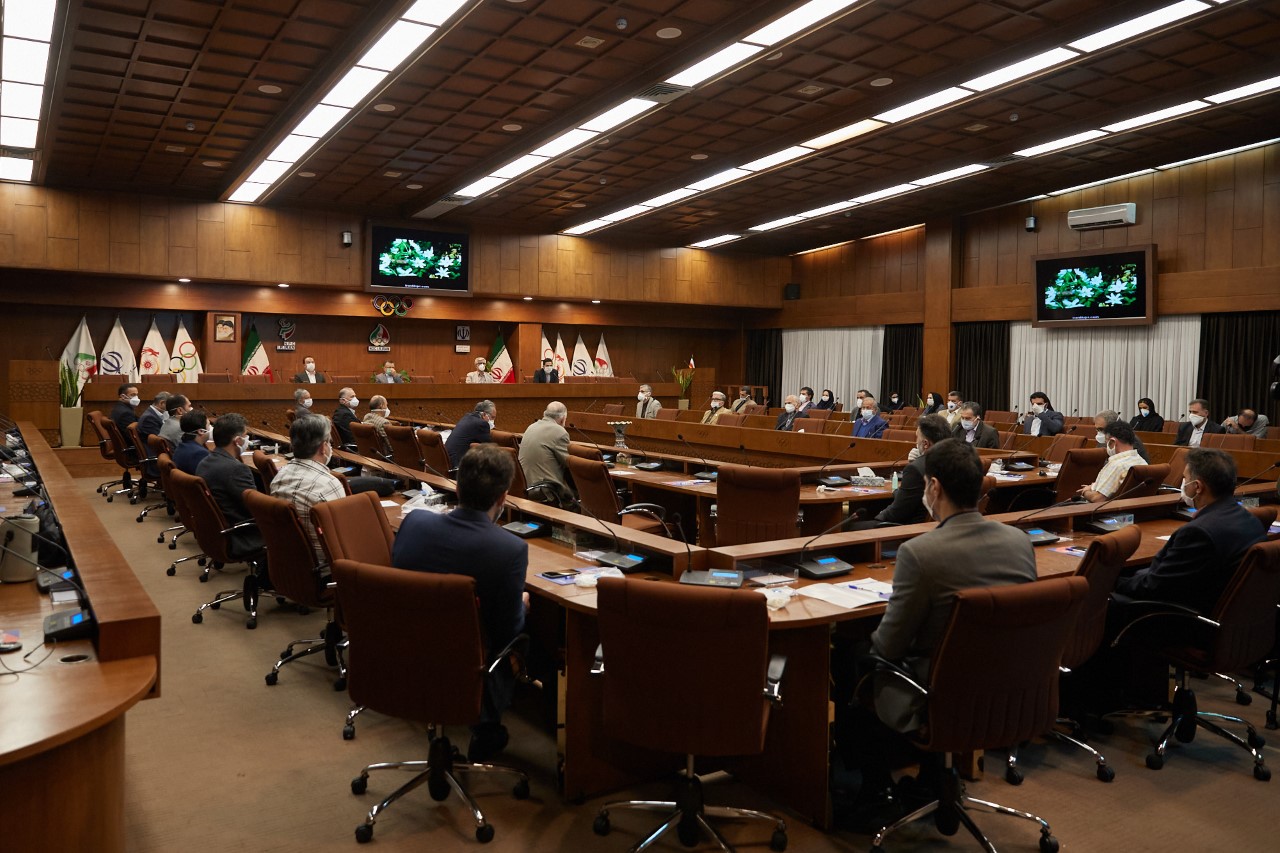 “We must use full capacity of the volleyball family to improve our global positions for this sport,” he cited, adding, “It does not mater if the new head coach will be a foreigner or a local legend because the senior men’s national team has to start training stints on March 25, 2021 in their high-quality preparations for the Tokyo 2020 Olympics Games.”

By getting used to the experts’ opinions in volleyball, Davarzani believed that IRIVF (Islamic Republic of Iran Volleyball Federation) would reach their goals in determining the selection criteria of national team coaches in different age groups.

“And those are among the main goals of this conference,” he continued.

Davarzani recalled that the Iranian volleyball in the past has won many World Championship titles in Junior and Youth categories, while their senior men’s team nowadays stays among top eight teams in the world (according to the late updated FIVB world ranking).

Regarding the Men’s U21 team, Iran stays atop the world ranking, while in the Boys’ U19 team, Iran is ranked 5th in the world.

“We have to make a good plan with better programming and with the help of volleyball family, I think we would be able to achieve consolidation and improve our global positions,” Davarzani said.

He came up with several examples from previous experiences and of other countries apart from asking the experts to express their points of view regarding the characteristics of the new coach. Twenty-two in total gave their broader views to the meeting.

Davarzani emphasised that top honours in volleyball have been achieved with efforts of all the loved ones in the big family of volleyball.

“I would like to express my sincere thanks to everybody who has worked hard for these glories. All members of this big family are anxious about achieving important goals of this sport. Such meetings are held to address these concerns and remove anxieties. I should write at the end of the meeting, there was not any glue for the way of selecting the head coach and his colleagues as the technical staff for the senior men’s national team.

“But, as the writer of this report, I assume that it is most probable that IRIVF will choose local coaches to sit behind the helm of the senior national team. And it seems we will also have a technical advisor for some period of time to help the team.” 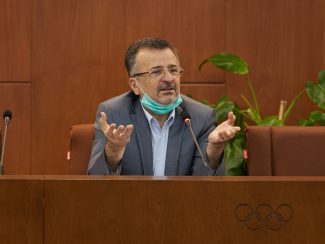 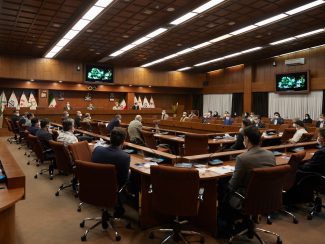