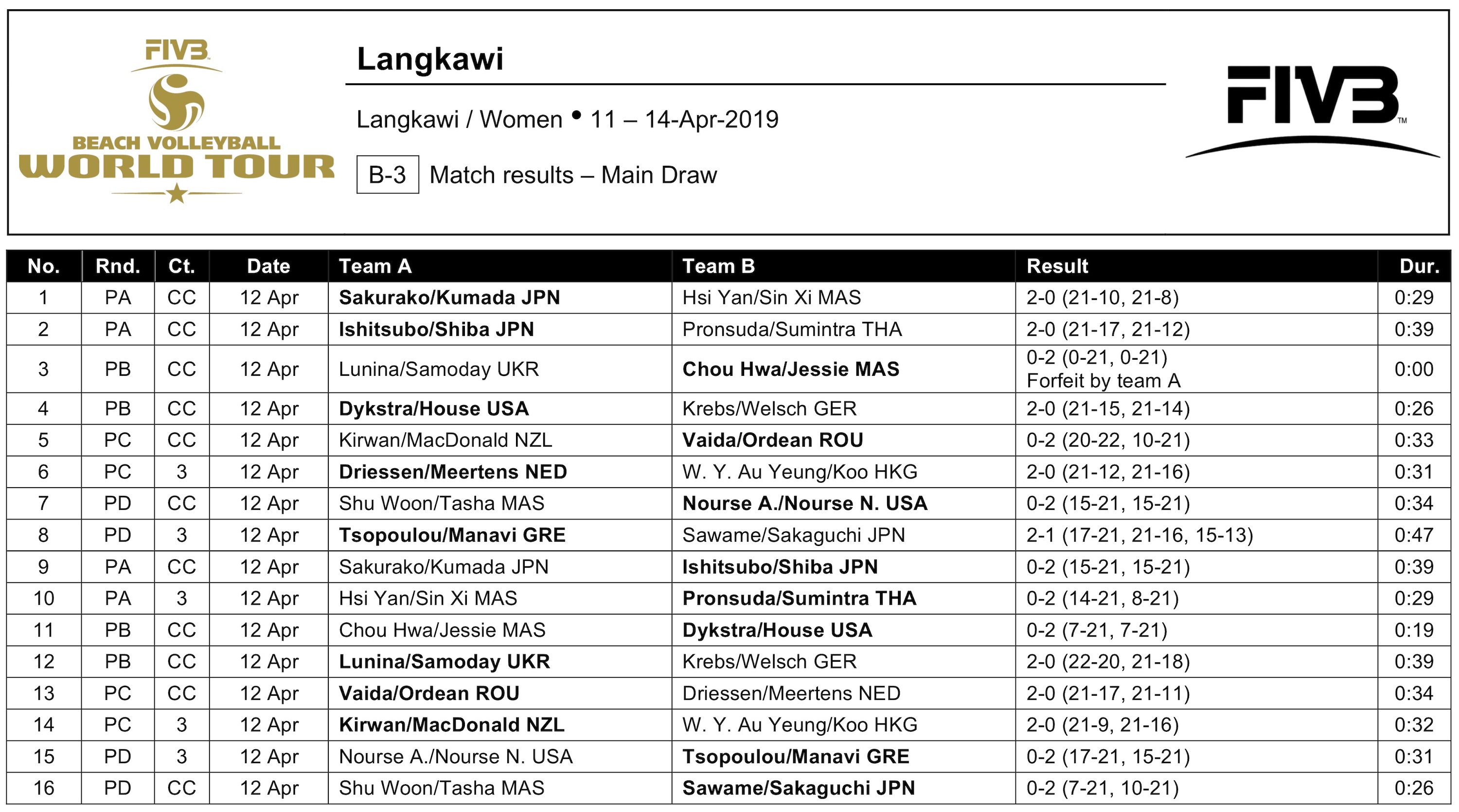 Romanian pair Beata Vaida and Ioana-Alexandra Ordean was the third team in pool play to win both their matches in straight sets. They dominated in Pool C with a 2-0 (22-20, 21-10) triumph against New Zealand’s Francesca Kirwan and Olivia MacDonald and a 2-0 (21-17, 21-11) victory over the Netherlands’ Annemieke Driessen and Ilke Meertens.