The Japan Volleyball Association announced on Thursday the appointment of Philippe Blain and Masayoshi Manabe as the new head coaches of the men’s and women’s national teams, respectively.

The two coaching personalities have both been part of the national programme recently, and will now lead Ryujin Nippon and Hinotori Nippon in this Olympic cycle. 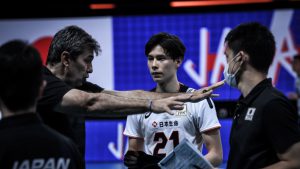 Frenchman Blain succeeds Yuichi Nakagaichi as head coach of the men’s team after serving as his assistant coach since 2017. Blain was a prominent player before he led France as coach in the 1990s. He then moved to Poland as the assistant coach of Stephane Antiga from 2013 to 2016, and won the World Championship title. 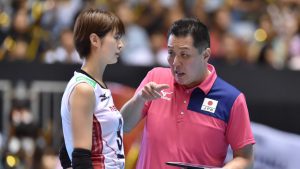