JAPAN: LOOKING TO LEAVE MARK ON VNL AHEAD OF HOME OLYMPICS

Hosts of Tokyo 2020 in last show of power before Games

Japan’s men’s and women’s national teams will be seeking to make their presence felt at the 2021 FIVB Volleyball Nations League, before welcoming the world later this year at the Olympic Games Tokyo 2020.

Yuki Ishikawa and Yuji Nishida were instrumental in leading Japan to fourth place at the 2019 FIVB Volleyball Men’s World Cup, so keep an eye out for them as they try to make a statement in this year’s VNL, after finishing 12th in the inaugural edition of 2018 and 10th in 2019. 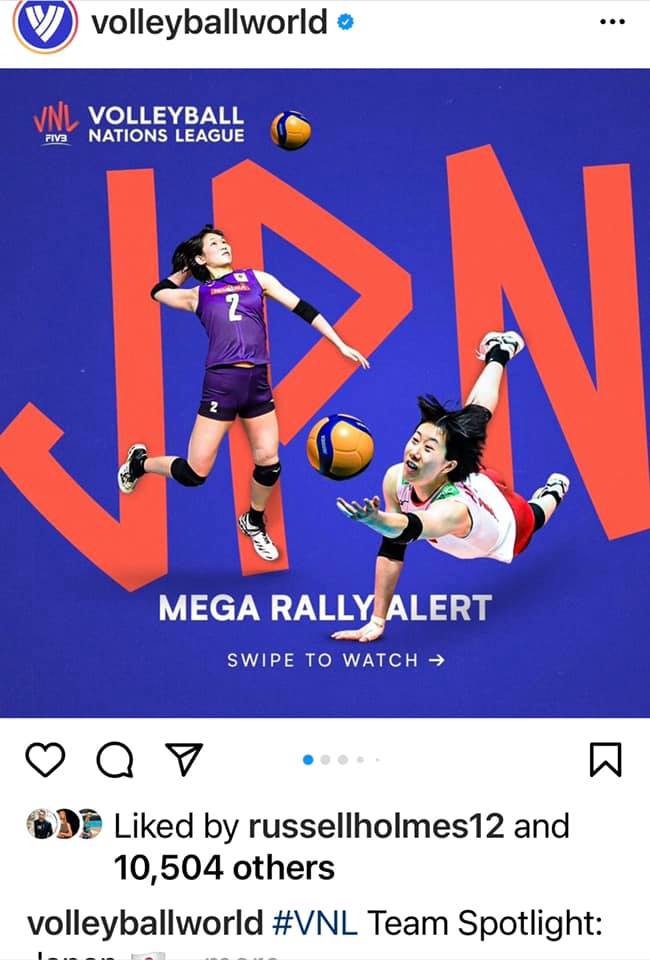 In the women’s team, 10th in 2018 and 9th in 2019, follow Mayu Ishikawa (Yuki’s younger sister) who at 20 is already making waves and emerging as one of the the next national team stars.

Watch all Japan’s 2018 and 2019 VNL matches on Volleyball TV for free! https://welcome.volleyballworld.tv 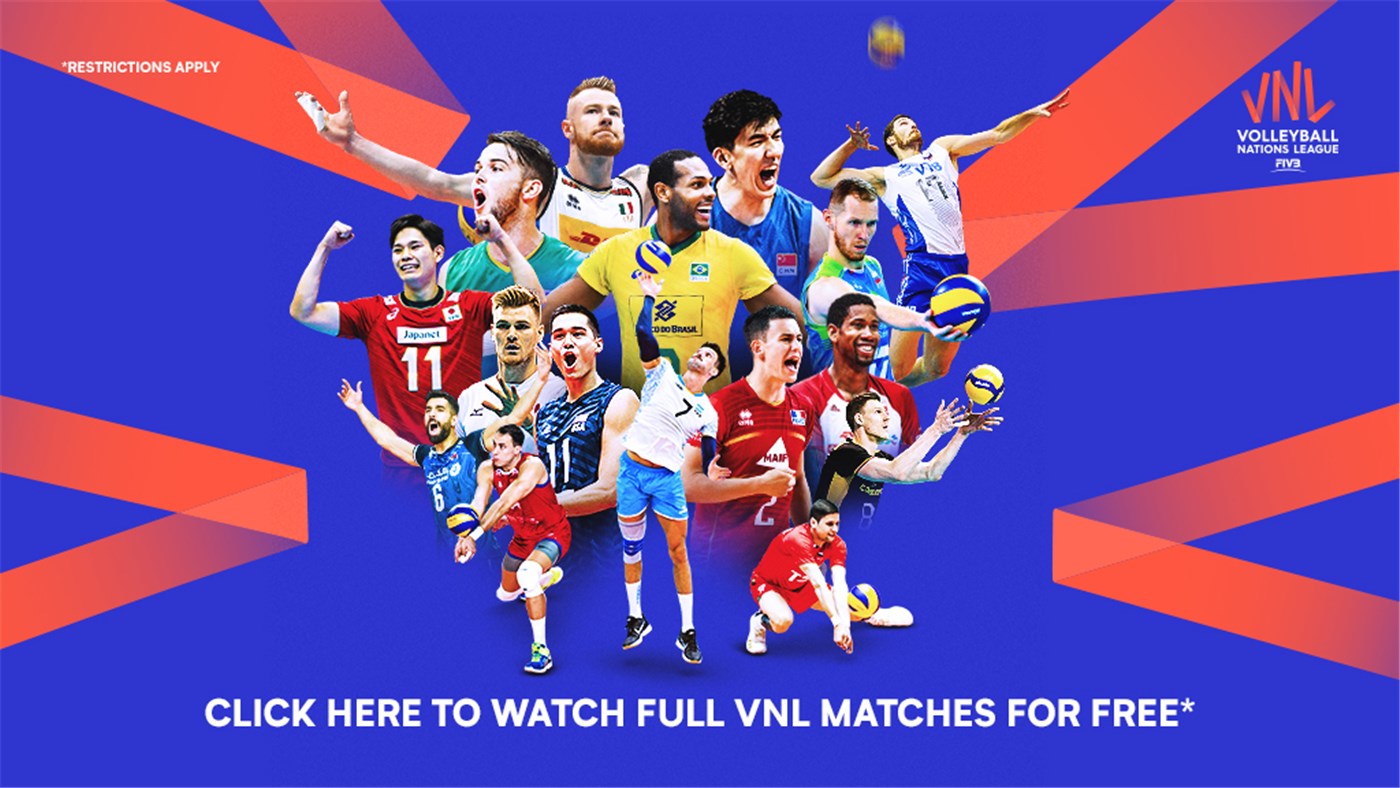