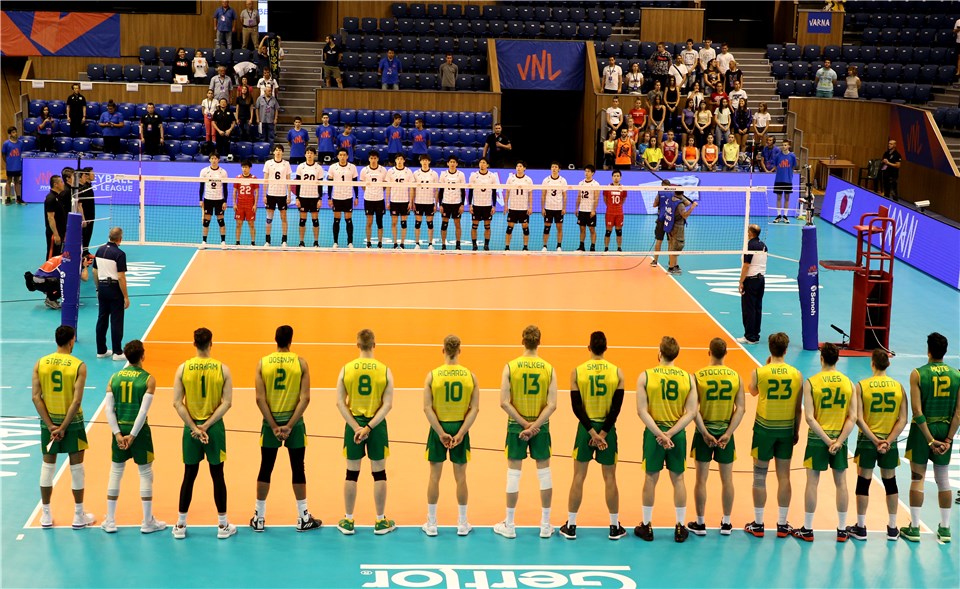 Yuji Nishida scored a team-high 20 points for Japan,while Lincoln Alexander Williams chipped in with 28 points for the losing side.

Japan coach Yuichi Nakagaichi: “It’s great to win two consecutive matches. We made a little miracle today. We suffered, made mistakes on so many important points but a win is a win.  Serve is one of our main weapons, it was good today but we want to make it even better.” 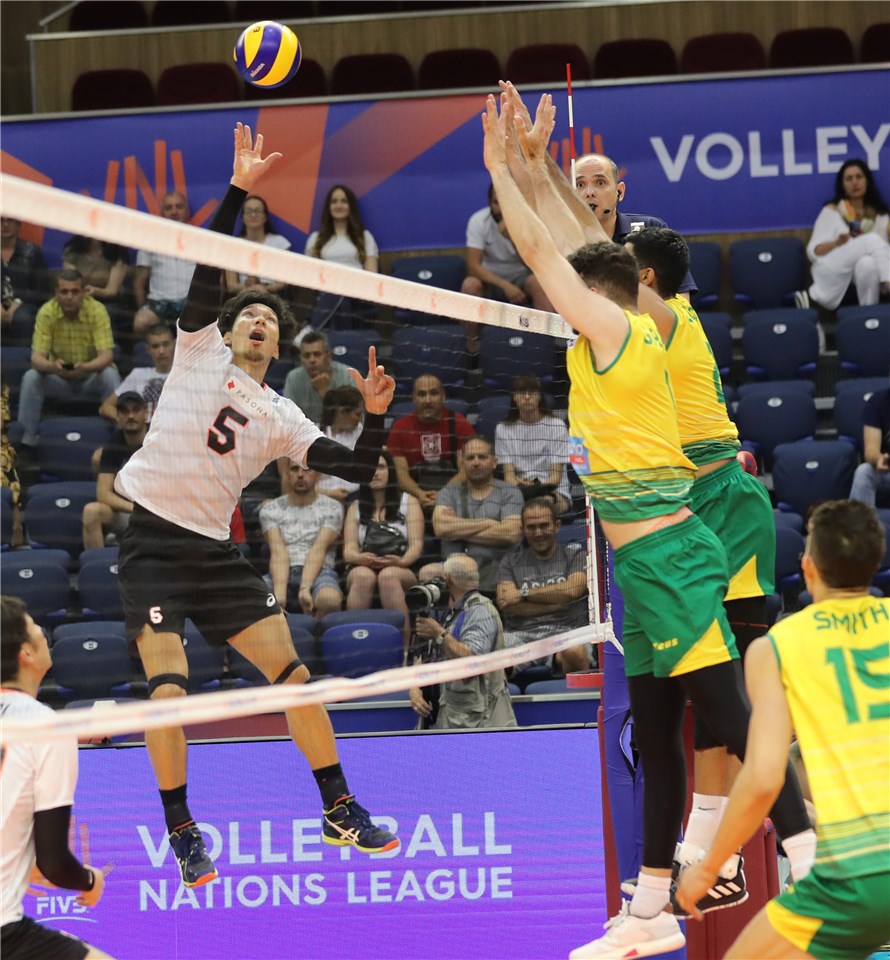 Japan captain Masahiro Yanagida: “Australia is a good team. We had a tough match against them last year as well. We are happy with our performance in Varna and two wins but we want to keep playing on the same level.” 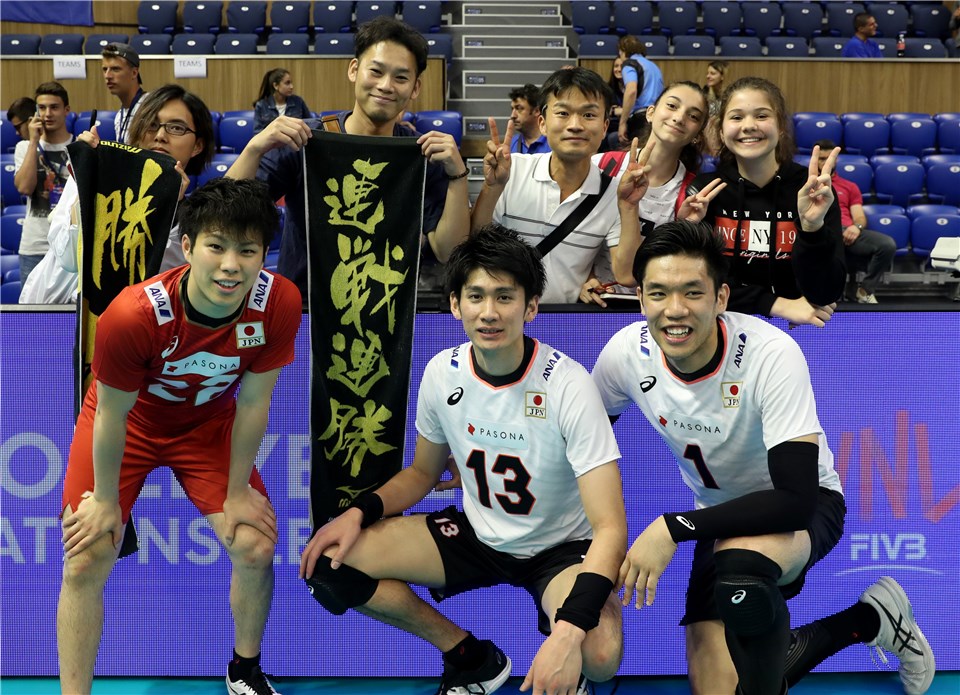 Australia coach Mark Lebedew: “At the end we just tried to play safe instead of attacking them and close the match. They kept playing their best and they got the reward for that. We have to learn this lesson. Next week we face another challenger team – Portugal – but we also play against two of the top teams – Iran and France. Sometimes it is easier to face those teams because we have no expectations. We will travel tonight and we will practice hard to be better next weekend.” 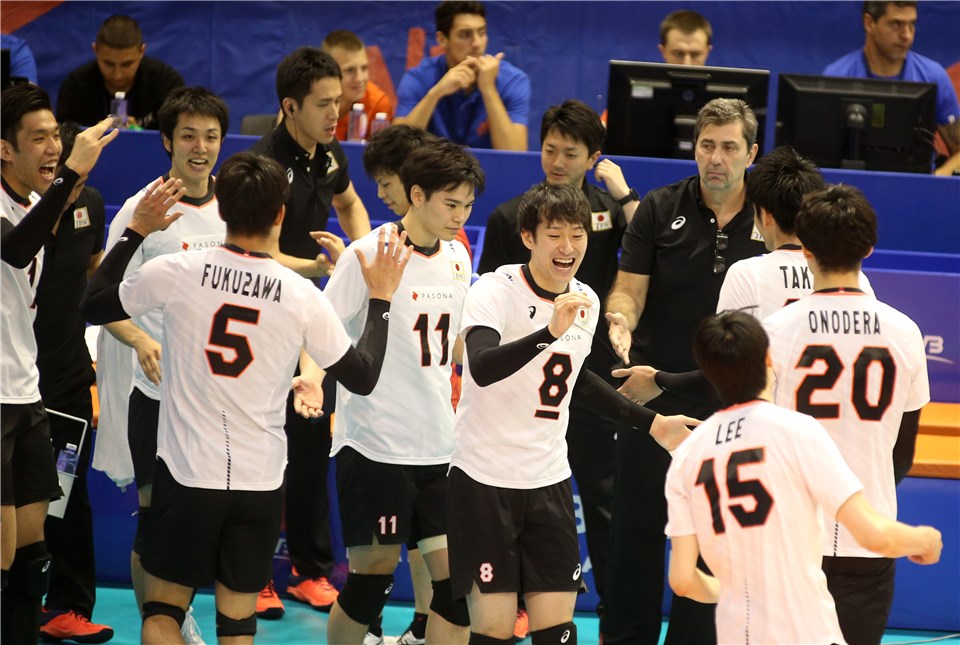 Australia player Alexander Williams: “It sucks to lose of course. In three of the sets we performed really well. It is always fun to play against Japan.  I think we had 3 or 4 five-set matches by now and we lost all of them. We definitely have to improve ourselves and start winning in the crucial moments. We will put a lot of focus into winning our next week’s game with the other challenger team – Portugal. We have many things to build from this weekend and I think we can be better in the next matches.” 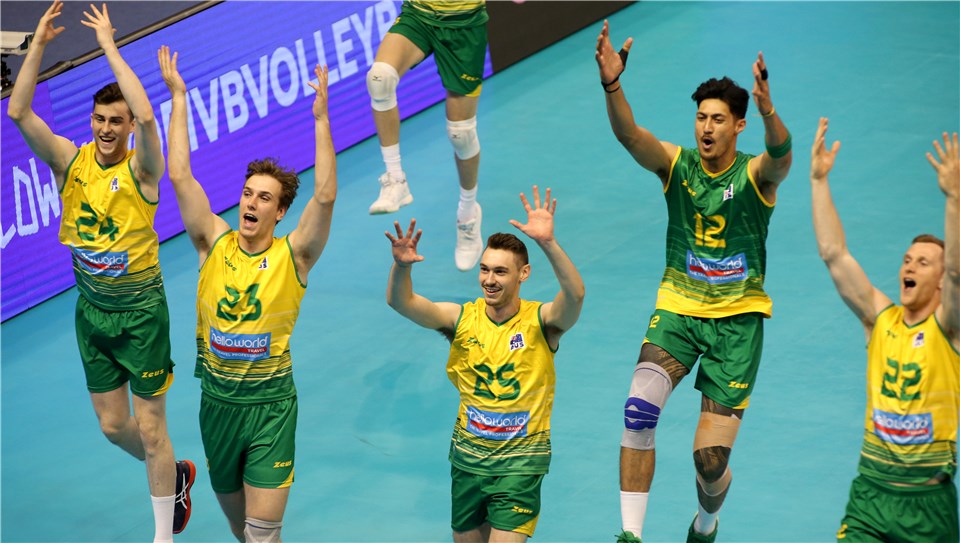 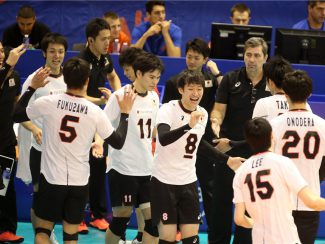 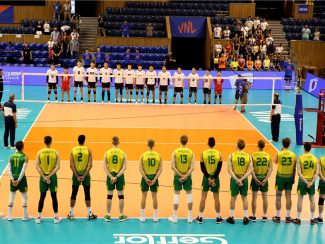 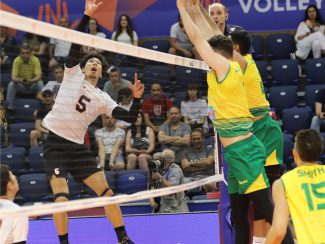 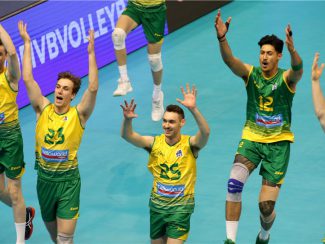 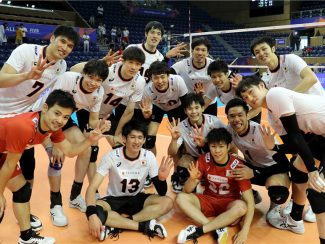 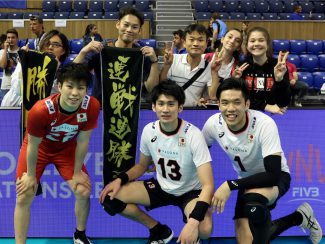