During the final week of the 2005 season, Eiko Koizumi and Shinako Tanaka became the first women’s or men’s team from Japan to win a gold medal at an FIVB-sanctioned beach volleyball event on December 30.

With Phuket hosting its first of eight FIVB beach volleyball events, the second-seeded Koizumi and Tanaka posted a 2-0 (21-16, 21-17) gold medal win in 39 minutes over fourth-seeded Kamoltip Kulna and Jarunee Sannok of Thailand.

The Phuket Challenger podium placement was the only one for the Koizumi/Tanaka partnership in the 57 FIVB appearances for the Japanese pair. They finished the 2005 season as the 33rd-ranked team on the World Tour after competing in 16 events with a 23-25 match mark and two ninth-place finishes.

In 2006, Koizumi and Tanaka were Japan’s top team on the FIVB World Tour as the 35th-ranked pair also placed second at the 2006 Asian Games in Qatar where they dropped the three-set gold medal match to China’s Xue Chen and Zhang Xi on December 11 in Doha. 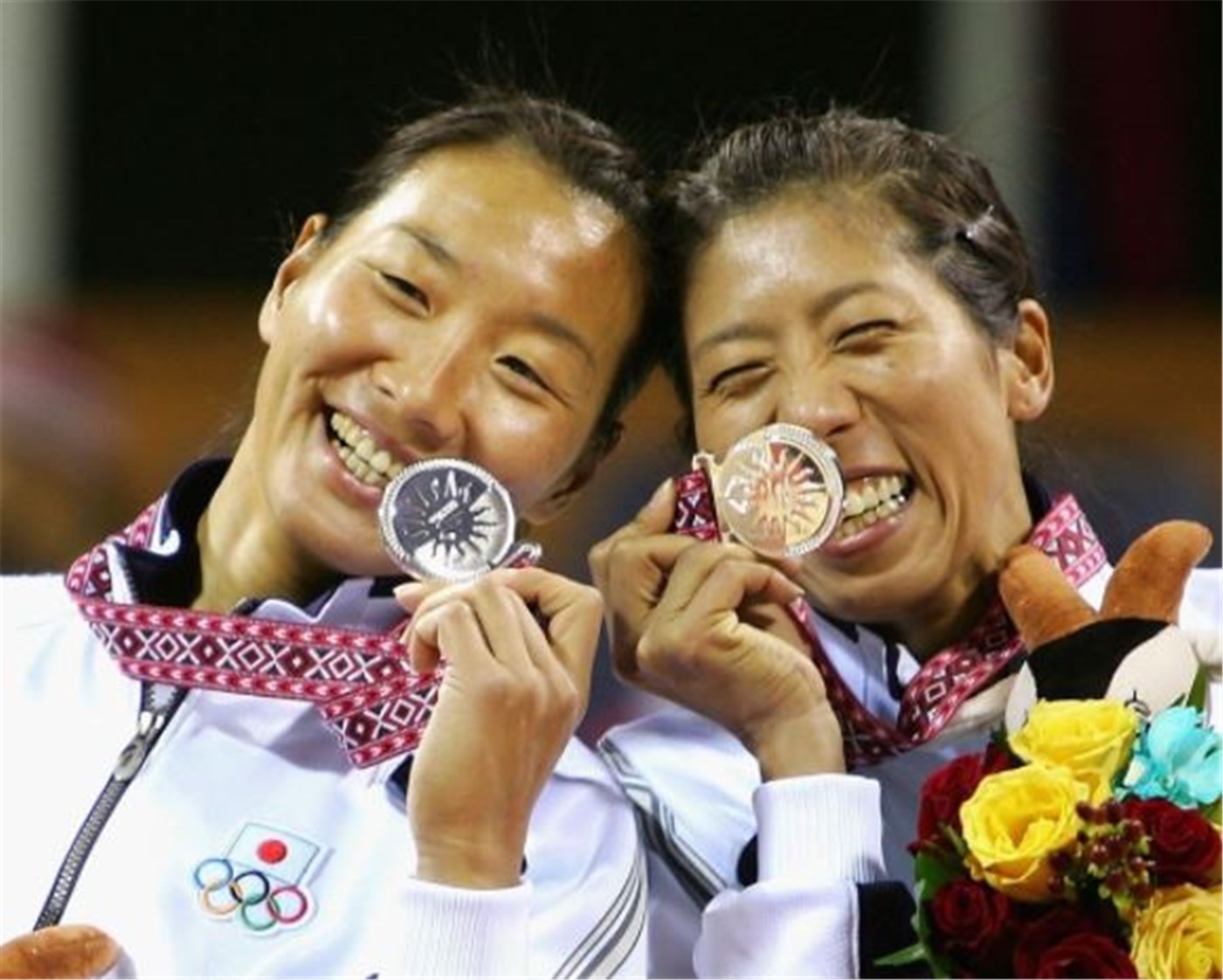 Shinako Tanaka (left) and Eiko Koizumi of Japan post with their silver medals at the 2006 Asian Games in Doha, Qatar

After Koizumi and Tanaka’s gold medal win, Japan went nearly 13 years before topping another FIVB podium when Ayumi Kusano and Takemi Nishibori defeated Maria Carro and Paula Soria from Spain 2-1 (21-14, 21-18) in 36 minutes to win a World Tour title on May 6 in Manila, Philippines. 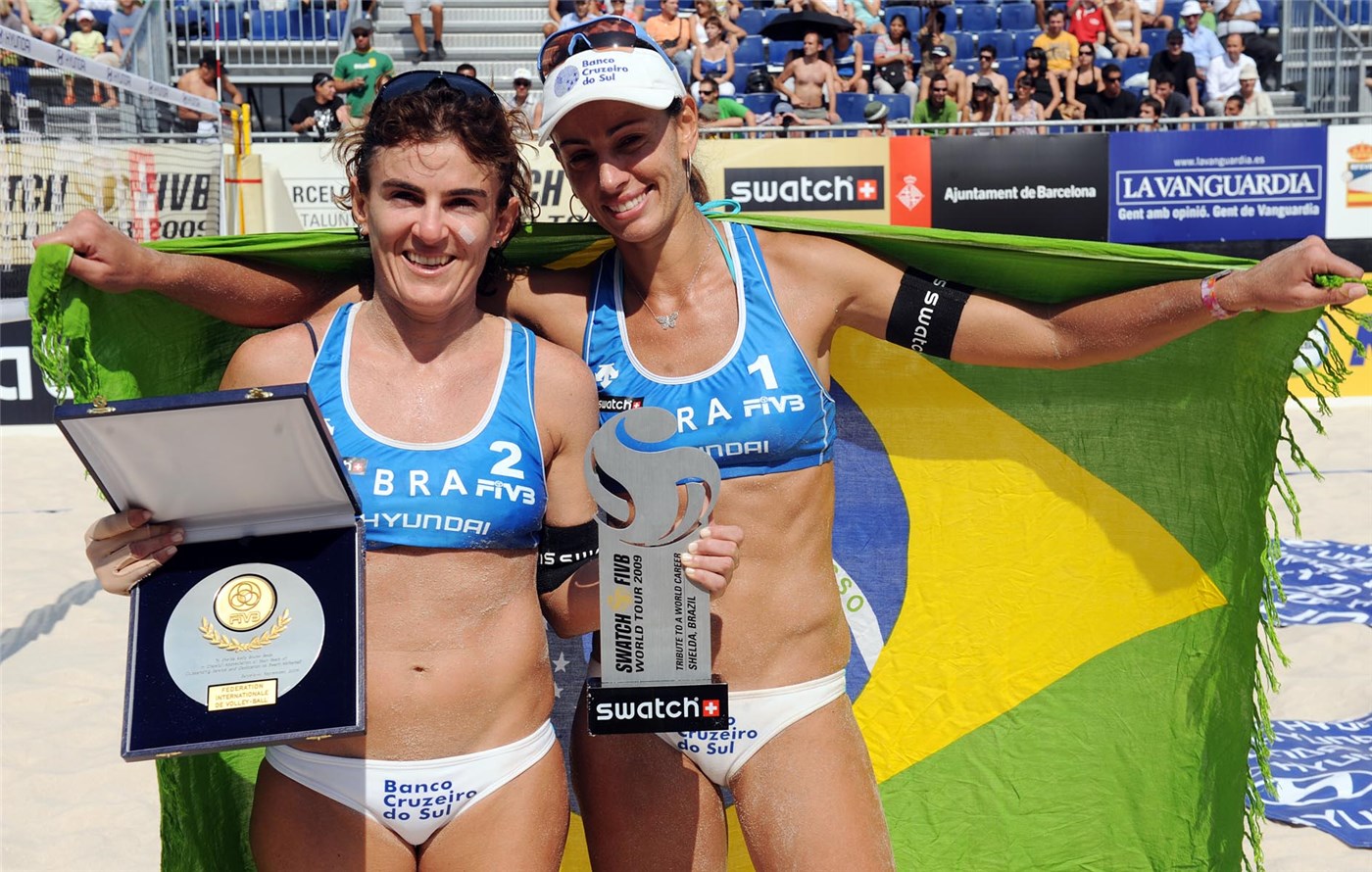 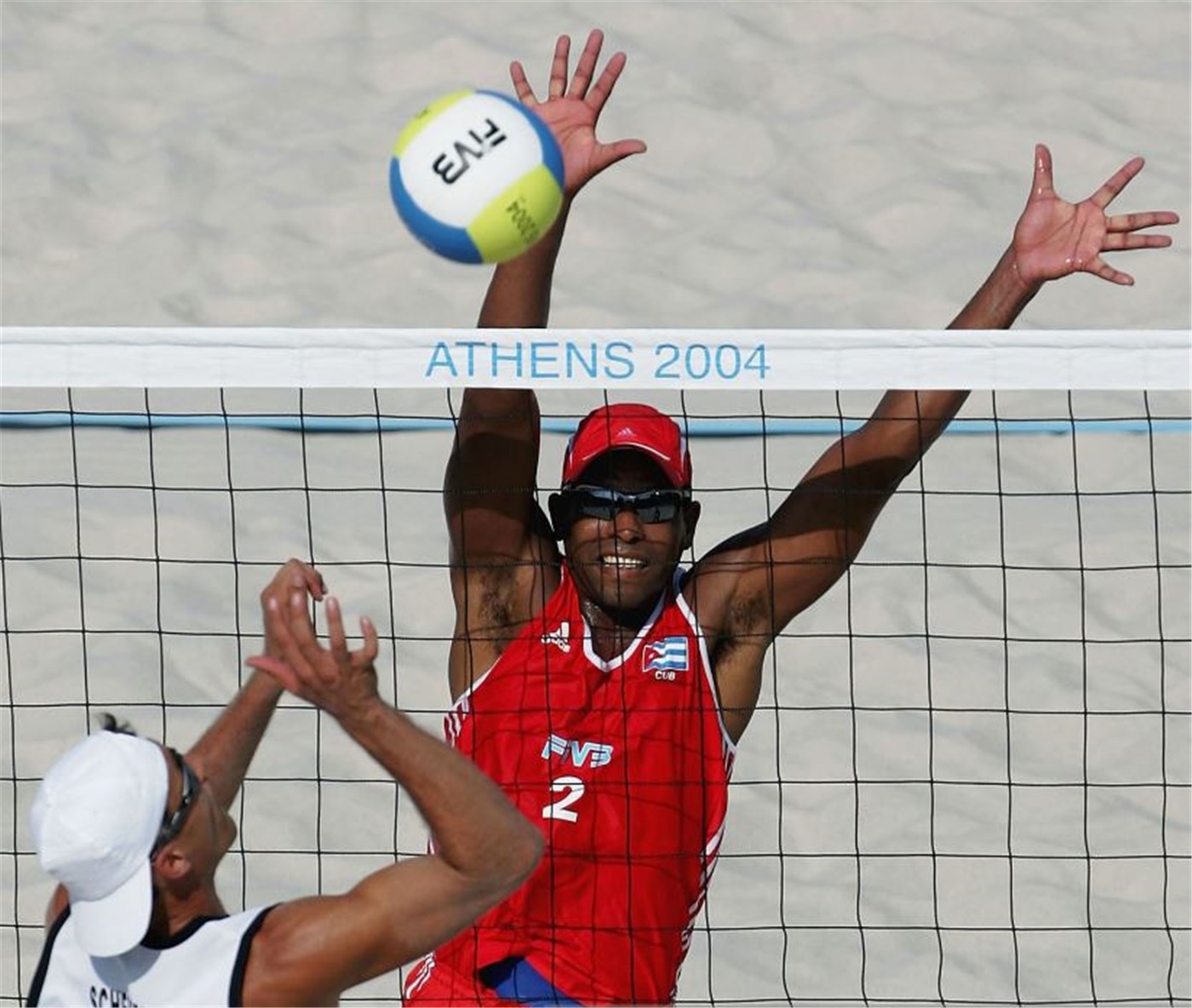 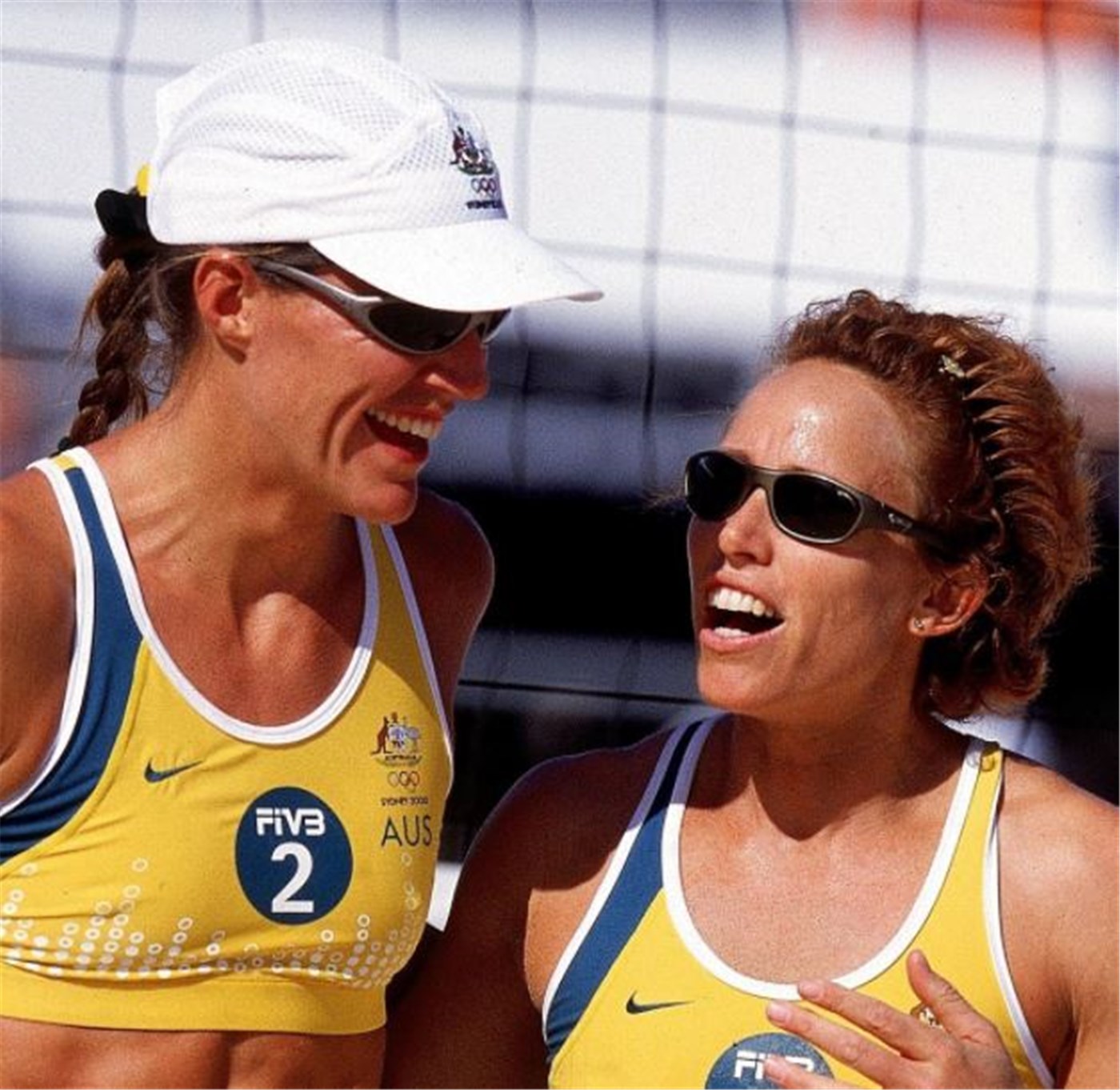 Horrem, who played 19 seasons on the World Tour and ranks seventh all-time in FIVB events played (183), finished 19th at the Athens 2004 Olympics with Bjorn Maaseide as the pair dropped their opening pool play match in 62 minutes to eventual gold medal winners Emanuel Rego and Ricardo Santos of Brazil in three sets. 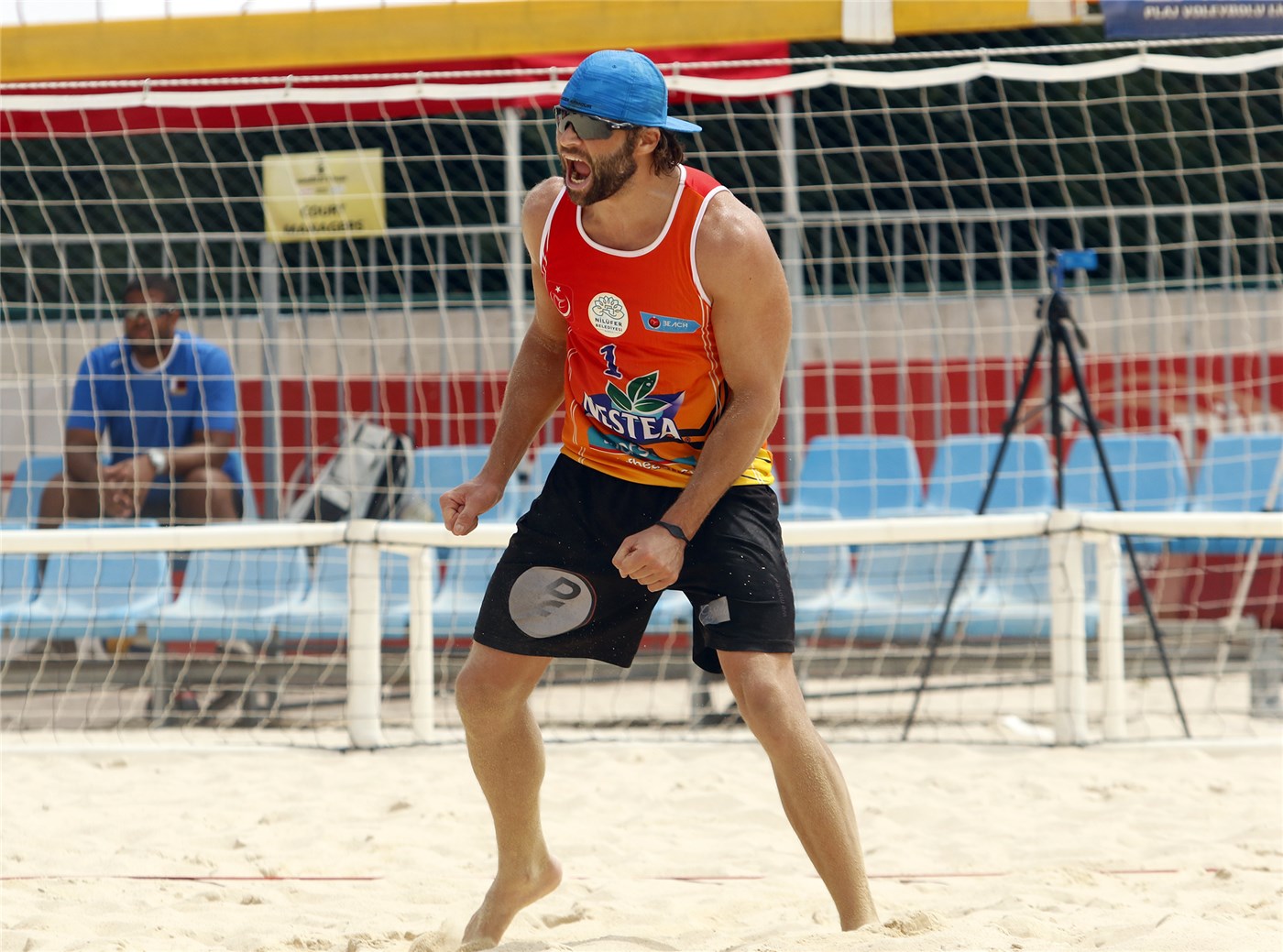 Norway’s Iver Horrem competing in his next to last World Tour event in 2006 at Antalya, Turkey

GRITTY SUPREME PROVE A CUT ABOVE PROFLEX IN THAILAND LEAGUE 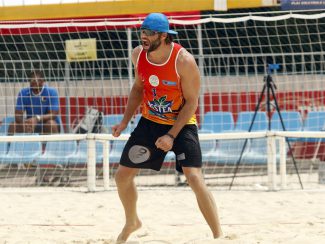 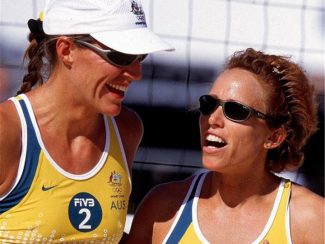 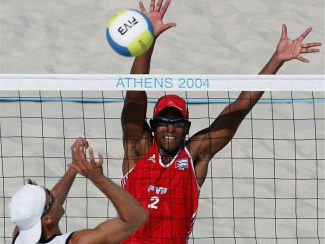 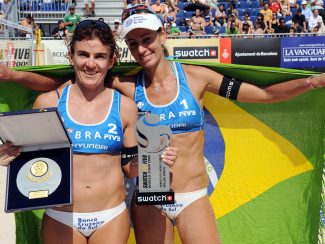 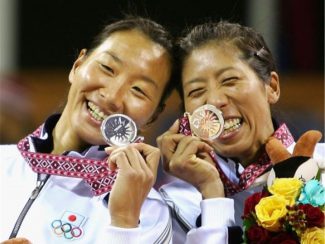 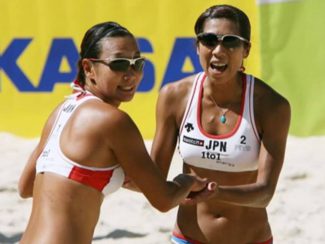