Bangkok, Thailand, December 9, 2020 – Jiangsu cruised to an impressive 3-0 (25-22, 25-20, 25-13) win over Liaoning to enter the semifinals of the Chinese Women’s Volleyball League in Jiangmen on Wednesday, xinhuanet.com reported. 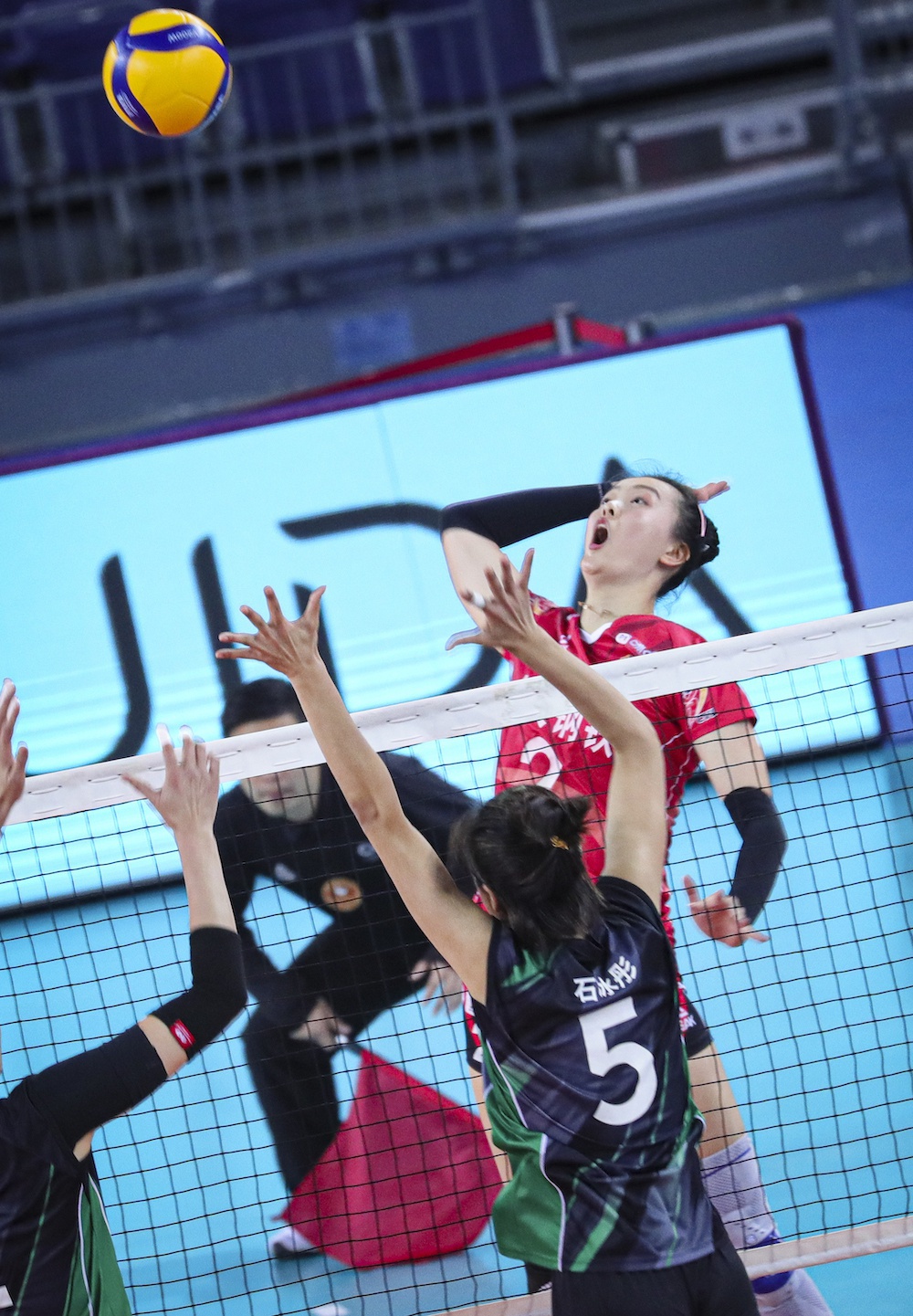 Jiangsu spiker Zhang Changning contributed 20 points with Gong Xiangyu and Xu Ruoya adding 14 and 13 respectively. Having collected nine points, Jiangsu secured a top four finish in the pool and a berth in the semifinals. 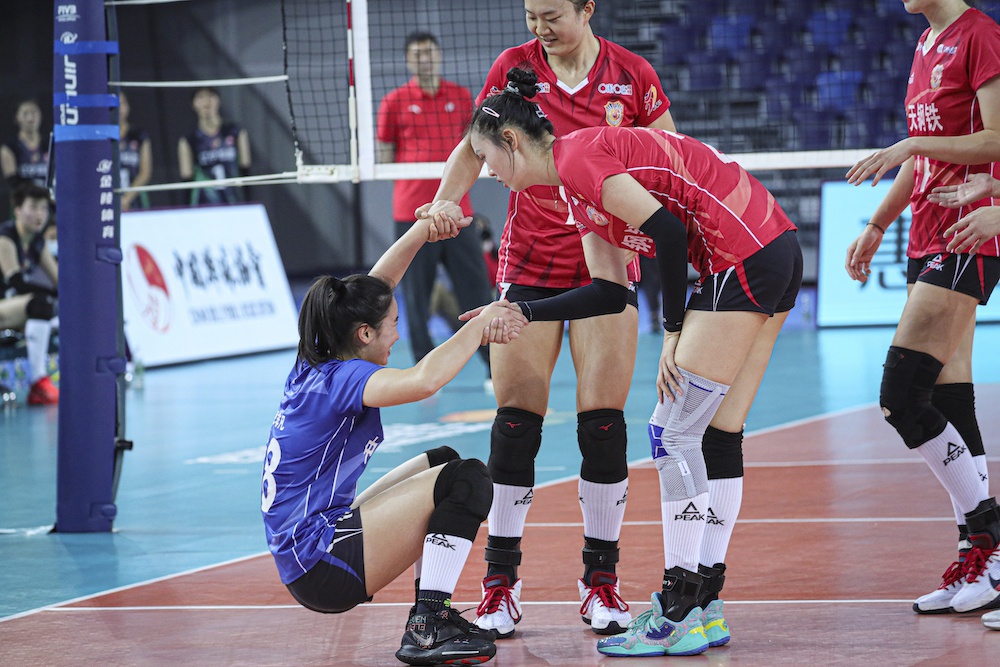 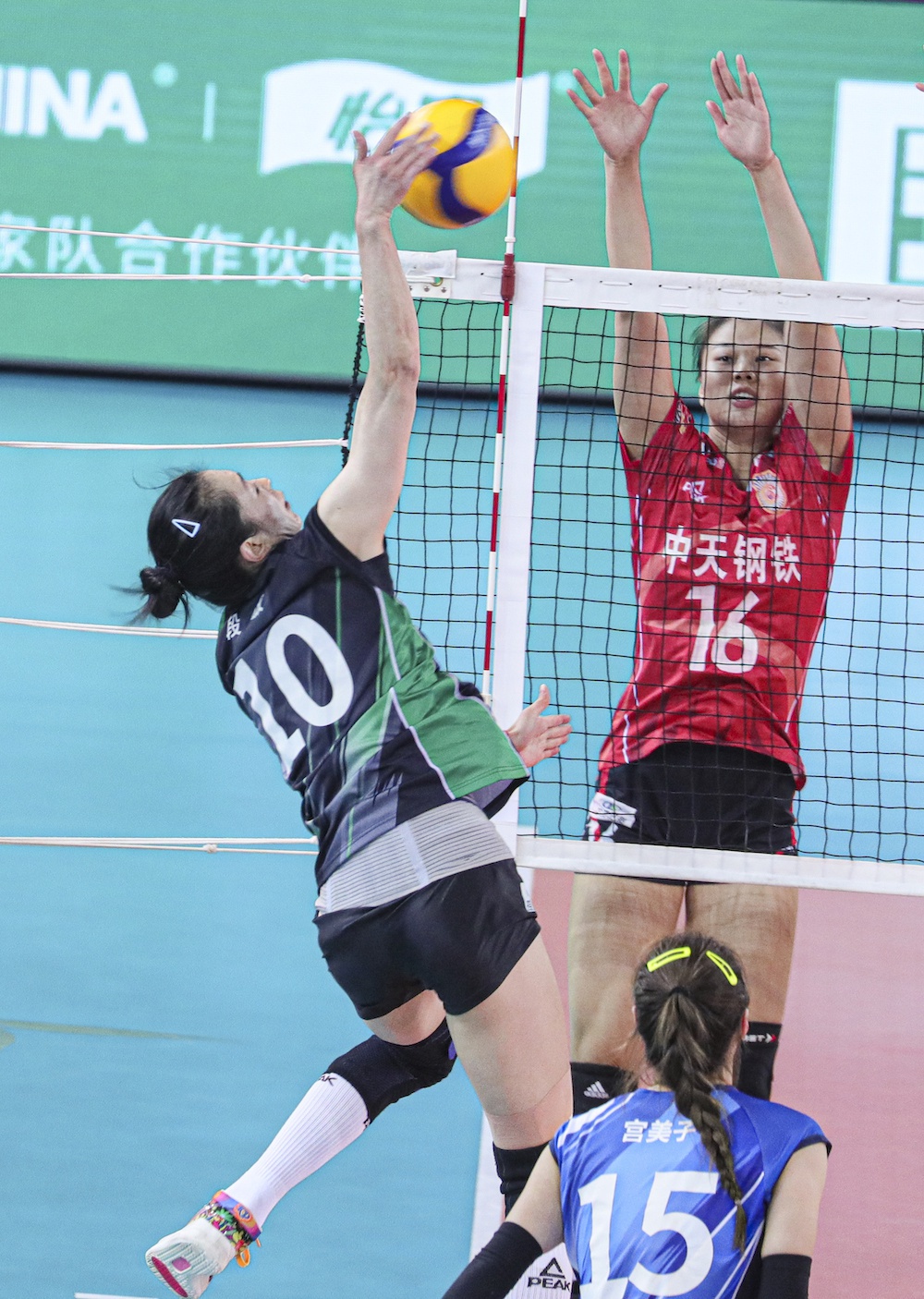 In another eye-catching match on Wednesday, defending champions Tianjin beat Shanghai 3-0 (25-22, 30-28, 25-20) to extend their winning streak to 15. Li Yingying was the leading scorer for Tianjin with a game-high 23 points from 22 spikes. Zhu Ting added 20 points.

Earlier on Tuesday, Tianjin had already booked their ticket to the semifinals following a scintillating 3-0 win over Shandong.

Having reaped nine points from three straight wins in the round robin Pool F, which consists of the top six teams, Tianjin secured a top four finish in the pool and a berth in the semifinals.

Other games on Wednesday saw Yunnan upset Sichuan 3-1 to get the ninth position, Fujian smashed Hebei 3-0 to come in 10th, Beijing overcame Zhejiang 3-1 to finish seventh while the latter claimed eighth position in the end.

After Wednesday’s action, Tianjin led the standings with 12 points, followed by Jiangsu on nine. Shanghai now stood third with six points while Guangdong became fourth with four points. Shandong jumped into the fifth with three points while Liaoning was at the back of the top six with two points.