NEW FIVB BOARD OF ADMINISTRATION ELECTED BY FIVB WORLD CONGRESS 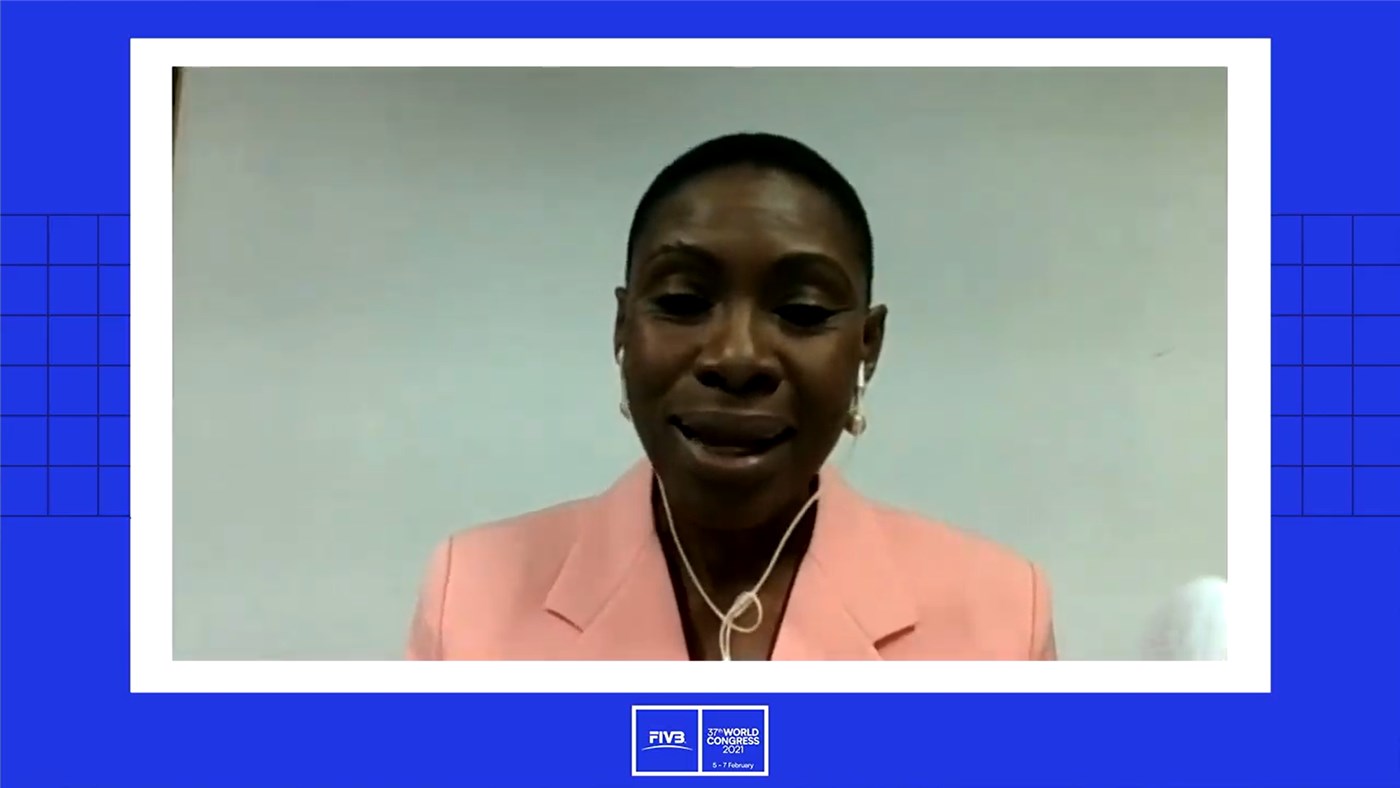 In addition, Alejandrina Mireya Luis Hernandez (CUB) and Margaret Ann Fleming (SCO) were elected to the Board of Administration as gender-in-minority members after receiving 137 and 120 votes respectively. The other candidate was Judith Rodriguez (VEN) who received 38 votes. 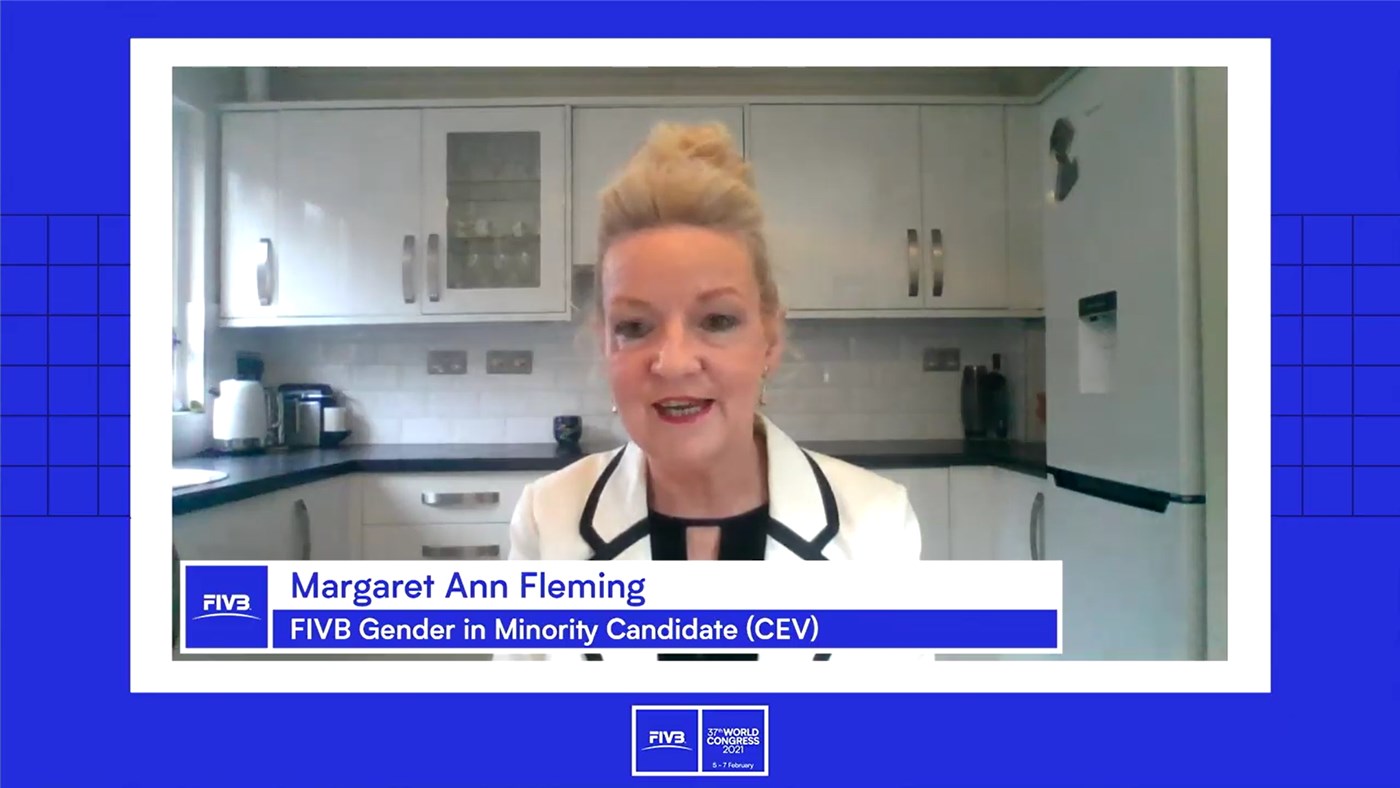 New members of the FIVB Board of Administration join the body at a historic time for volleyball following the FIVB’s global partnership with CVC Capital Partners and the creation of Volleyball World.
In addition, the Congress approved the appointment of the internal auditors, who are as follows: Majoré Louis Timba (CMR), Terry Sasser (MHL). Julio Perez Alfaro (URY) was also approved as the substitute internal auditor. 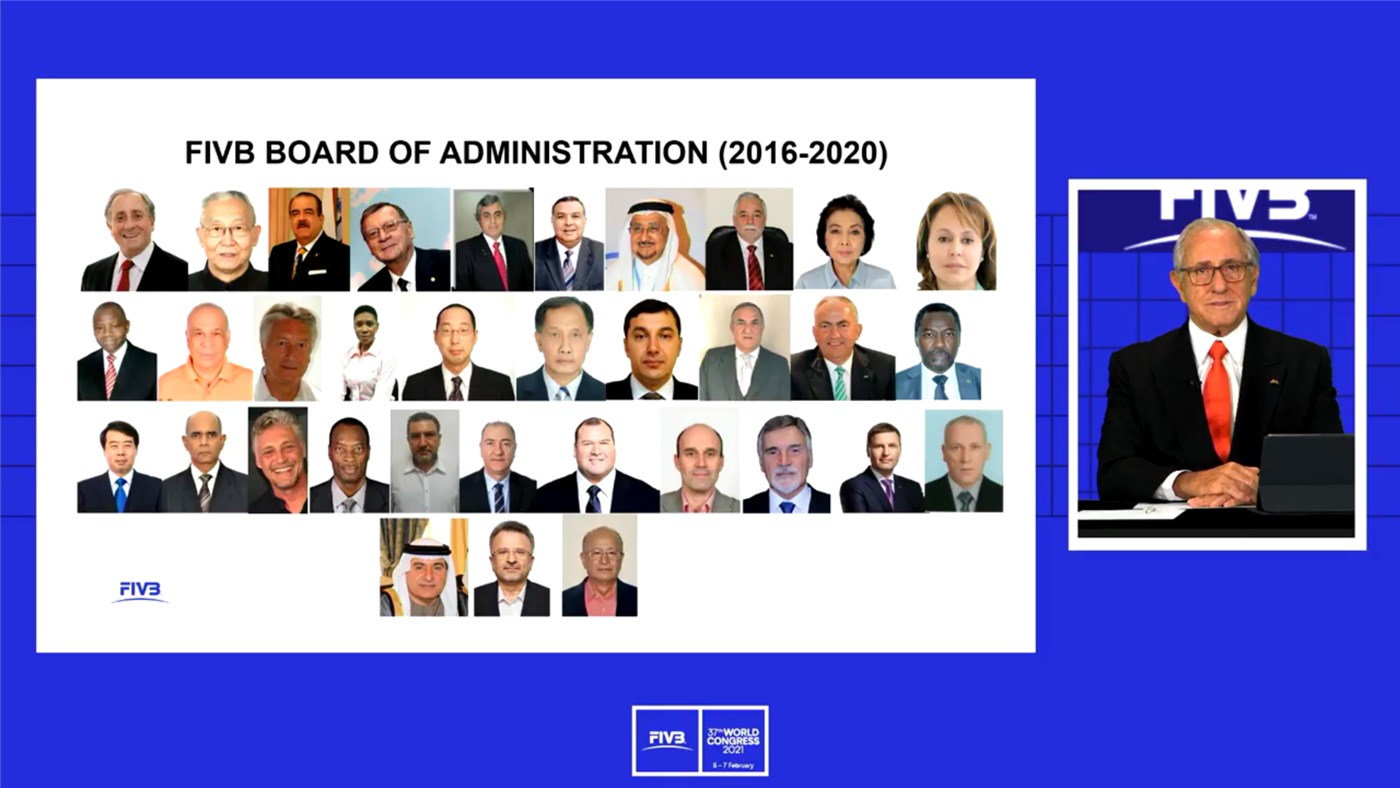 FIVB President Dr Ary S Graça F° also thanked the outgoing Board of Administration for their hard work over the past four years, stating:
“The outgoing Board of Administration was instrumental in ensuring the fantastic results we have discussed during this Congress. Once again, I would like to thank them for their great work, commitment and dedication to volleyball!”