Bangkok, Thailand, August 21, 2021 – All participants in the 1st Central Asian Senior Men’s and Women’s Challenge Cup in Fergana, Uzbekistan enjoyed a relaxing dayoff on August 20 when they took time to rest, refresh and recharge ahead of the semifinals on Saturday. 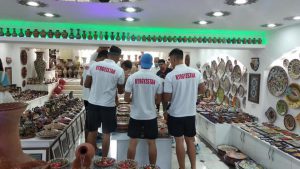 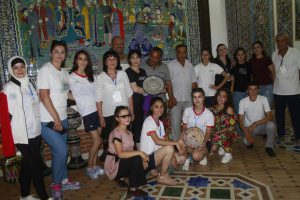 Friday was a rest day and all participating teams made the most of the dayoff by travelling to tourist attractions in neighbouring cities and shopping sites. However, some teams also spent some time at the competition venue to sharpen their skills and learn tactics and techniques from staff coaches in their preparation for the Saturday’s semifinals. 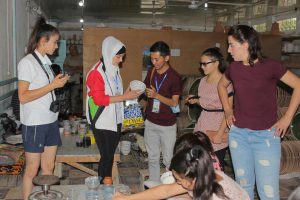 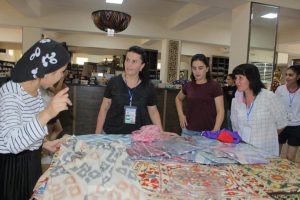 To give visiting teams a chance to do any sightseeing on the rest day, the organisers and the Fergana Region held special trips for them to visit Margilan City and Rishtan City. They visited an exhibition of national handicrafts including embroidery, carpet weaving, wood cutting and ceramics. They all were pleased with the work carried out in the field of tourism and sports in Fergana Region and praised the national handicrafts of Uzbekistan. 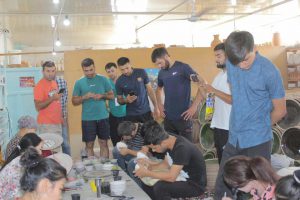 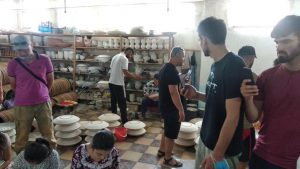 After a great time on the rest day, the participating teams returned to Samo Sports Complex on Saturday to resume their Challenge Cup campaign in the do-or-die semifinals. 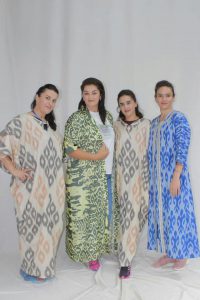 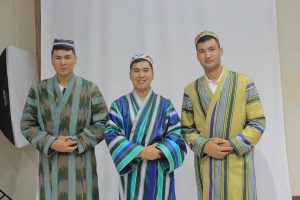 In the men’s semifinals, world No.60 Kazakhstan, silver medallists at the 2017 Asian Senior Men’s Championship in Indonesia, captured the top spot after the round-robin preliminaries and are due to take on winless Tajikistan on Saturday.

The other semifinal encounter sees second-ranked team and world No.91 Kyrgyzstan take on hosts Uzbekistan, which came in third place after the first round.

The women’s semifinals also turned out to be the similar matchup, with world No.21 Kazakhstan, fifth place at the previous Asian Senior Women’s Championship in Korea two years ago, playing unfancied Tajikistan and second-ranked Uzbekistan challenging third-ranked Kyrgyzstan.

The two winning teams in both events will fight it out for the eventual title on Sunday, while the two losers will vie for the third place on the same day.