Running unopposed, Suzara received all 31 votes in the polls held at the East Ocean Restaurant for the PNVF, with the Philippine Olympic Committee (POC) helping form on the FIVB’s request to once and for all end legitimacy issues that has hounded volleyball for years. The election also proved a major step towards the Philippines regaining official recognition from the FIVB and AVC alike.

According to the report forwarded recently to AVC, the POC Executive Board (by unanimous vote, during its meeting on January 26, 2021) accepted and recognised the results of the January 25 general elections for officers of the PNVF with the following as duly elected members of the Board of Trustees. 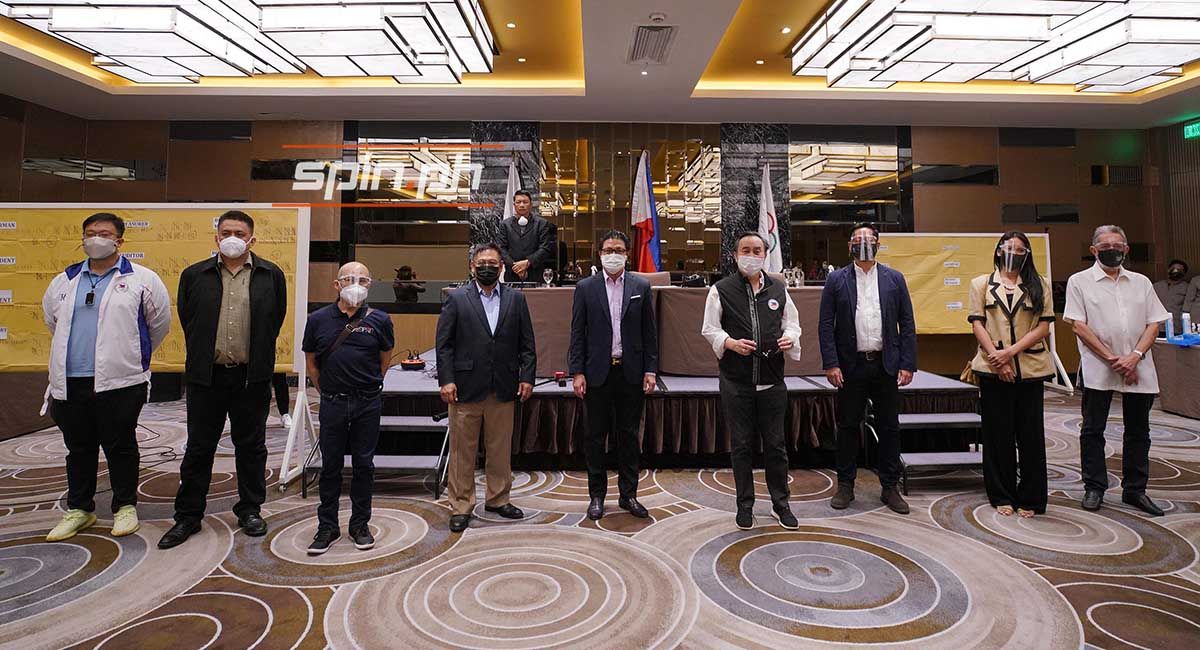 Other Members of the Board of Trustees:

Thirty-two representatives were given voting rights in the new federation, most of which came from the PVF, LVPI, and the Alliances of Philippine Volleyball Inc., a coalition formed and headed by Suzara.

The results of the election has already been reported to the FIVB and AVC in time for FIVB World Congress set to be held from February 5 to 7 through video conferencing.