Tokyo, Japan, February 3, 2020 – Ariake Arena, the Tokyo 2020 volleyball venue, has been officially inaugurated on Sunday following a ceremony that combined sport, culture and entertainment. The spectators got a glimpse of what Tokyo 2020 will be like, while the Japanese capital looks forward to hosting the world during the Games with growing anticipation. The Ariake Arena was constructed by the Tokyo Metropolitan Government and was completed in December 2019, highlighting that Tokyo’s preparations are well on track. The venue has an iconic design, with a concave roof that reduces the indoor space in order to minimise the need for air conditioning and lighting. 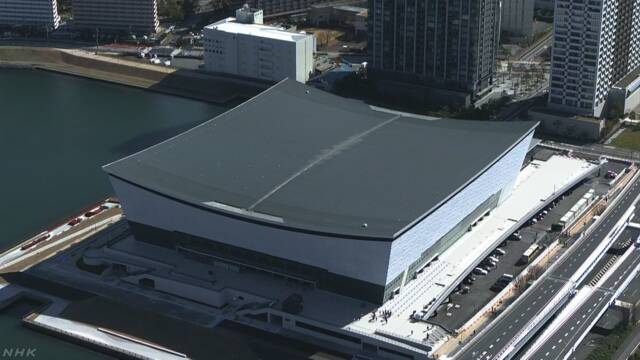 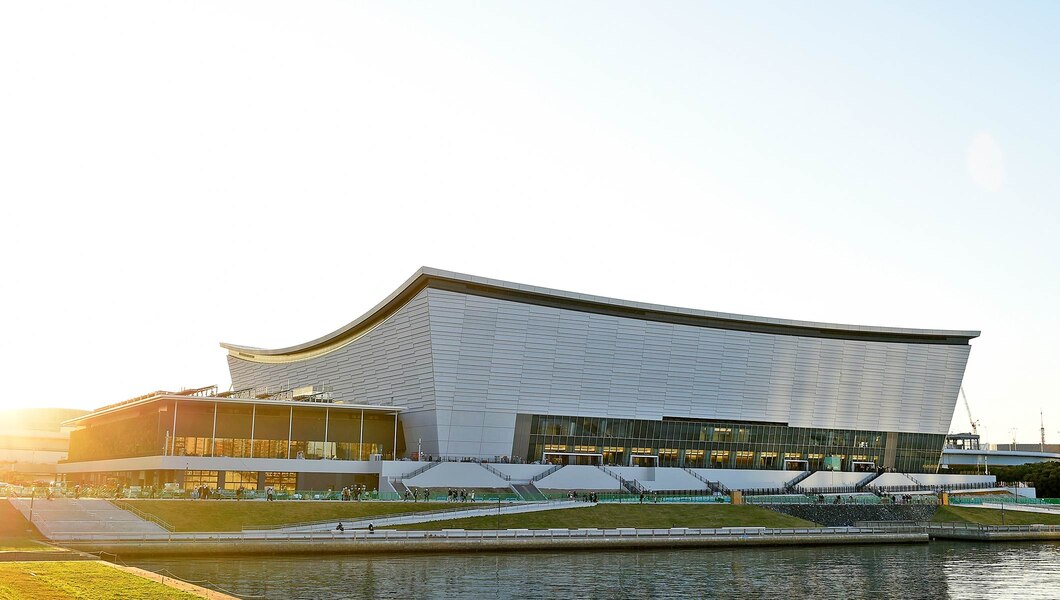 The venue is also set to host the wheelchair basketball tournaments during the Paralympic Games. 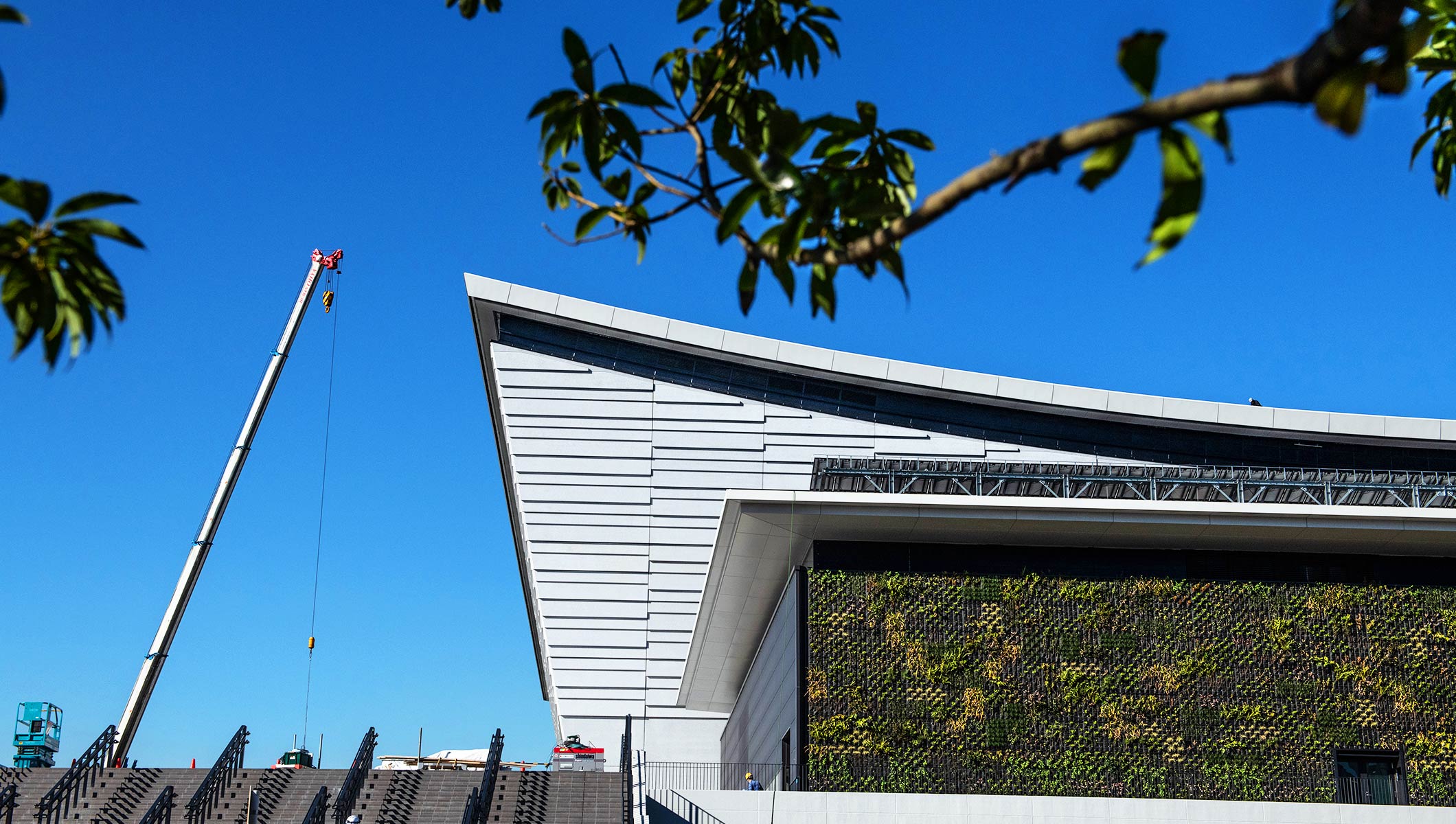 The volleyball tournaments will have a nostalgic feel for volleyball fans, as the sport for both men and women featured at the Olympic Games for the first time at the Tokyo 1964 Games. Japan’s men’s team took the bronze medal and the women’s team surprised the world by winning gold. The Ariake Arena comprises a main arena and a “sub arena” and will have a seating capacity of 15,000 at Games time. After the Games, it will become a new hub of entertainment, sport and culture for the city of Tokyo. It will reopen in August 2021 and will then be operated by Tokyo Ariake Arena Inc., a new special-purpose company which has concluded Japan’s first ever concession agreement with the Tokyo Metropolitan Government. 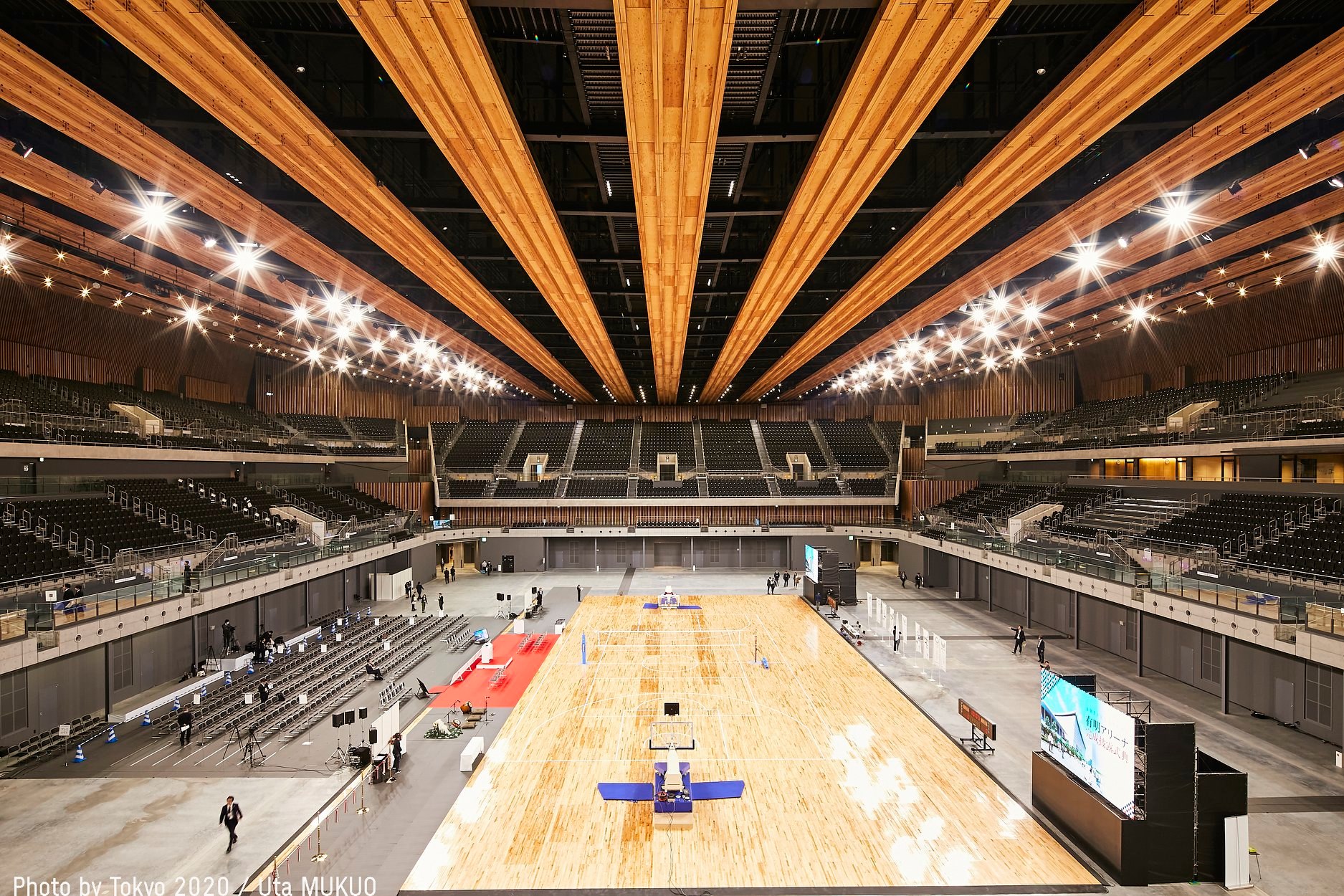 The layout of the venue is based on the Tokyo 2020 Accessibility Guidelines, with the facility designed to be accessible to all, including the elderly, people with impairments, parents with young children and those with guide dogs. The venue also has solar panels and geothermal heat equipment to help reduce the facility’s carbon footprint. 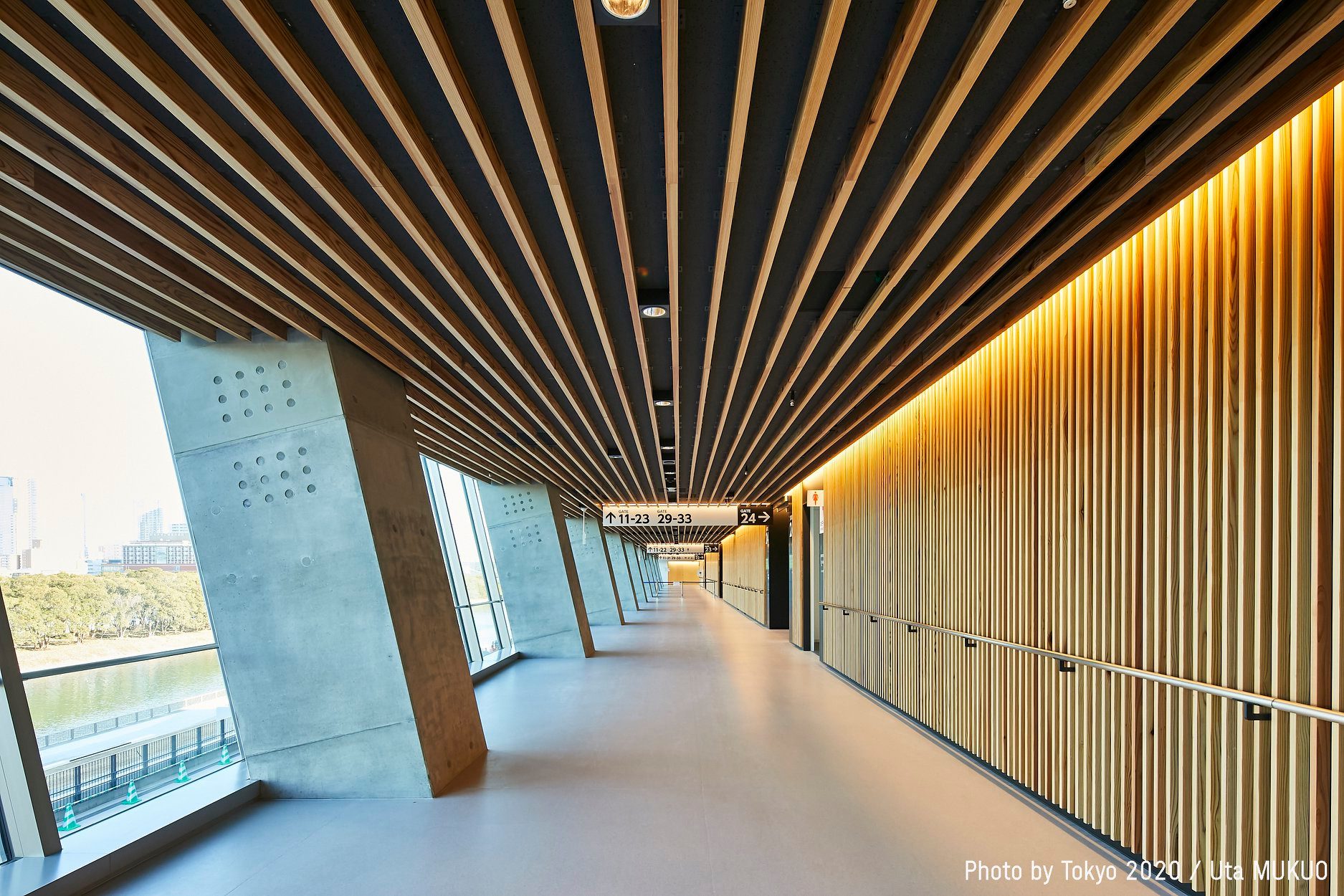 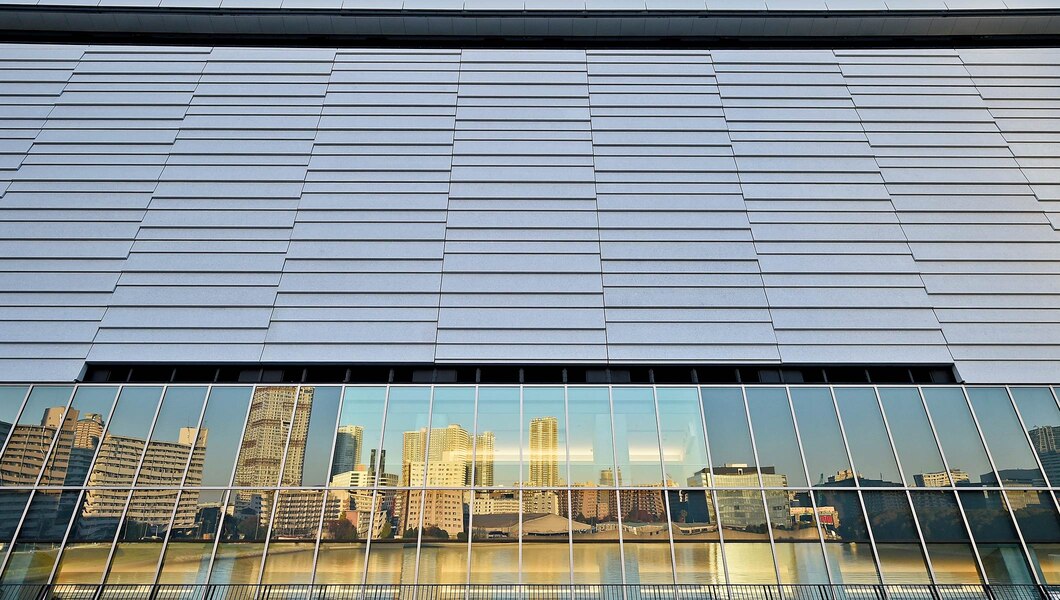 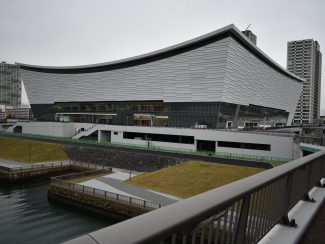 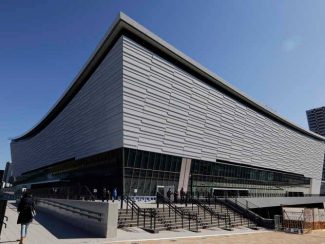 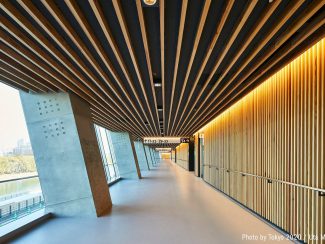 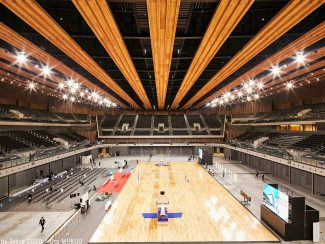 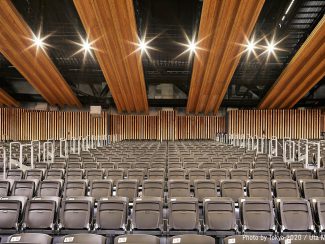 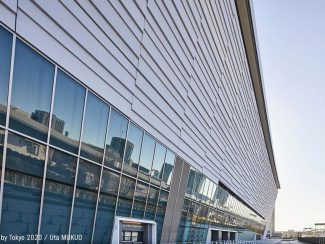 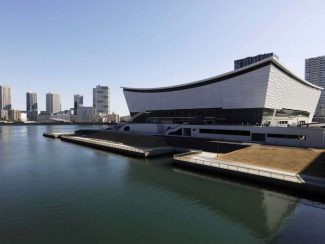 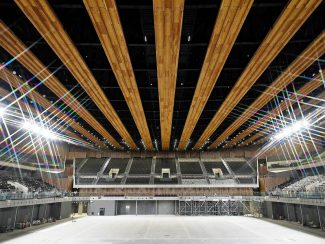 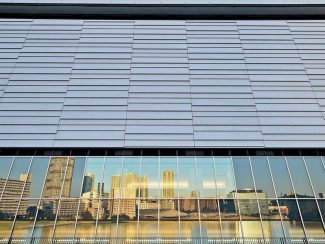 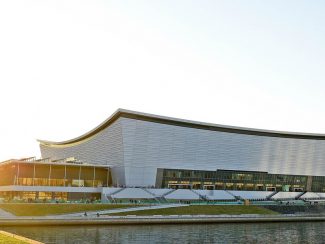