Lausanne, Switzerland, November 21, 2020 – While the Fab Five’s impact on Thailand Volleyball is difficult to overstate, the next generation of Thai stars are hoping to have the same on- and off-court success and influence.

In this series of articles we will put the spotlight on each member of the new Thailand quintet so you can learn more about the women aiming to continue their predecessors’ legacy and live their country’s Olympic dreams. Get to know setter Pornpun Guedpard in the first article. 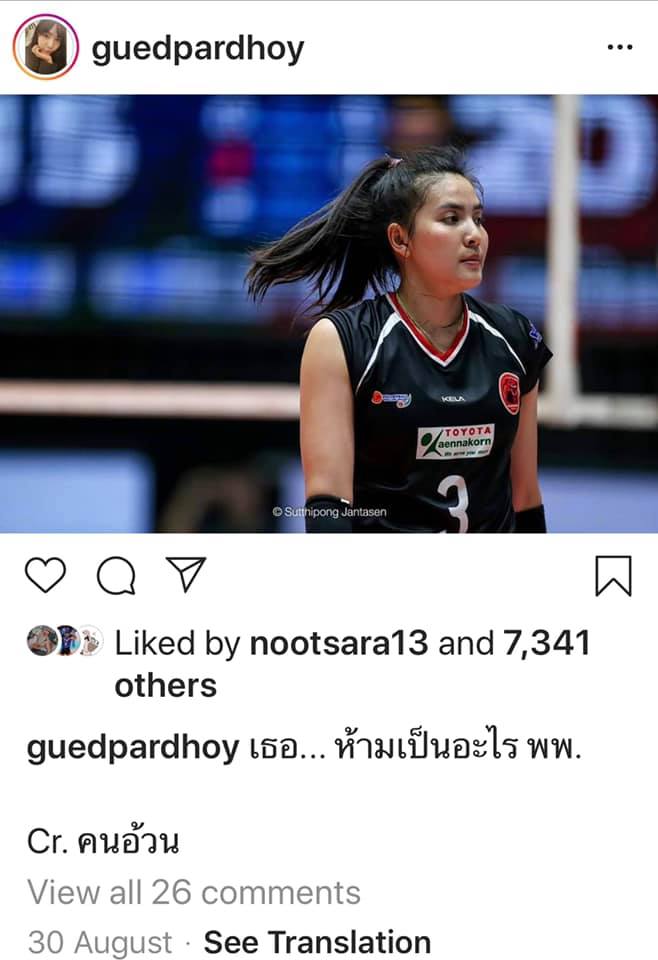 Pornpun was born on May 5, 1993. She played volleyball at a young age and was able to hone her skills when she transferred to a sports school in Ang Thong Province, where her uncle was a volleyball coach.

It was there that she gained experience playing in national competitions that allowed her to earn a place in the youth national team. After developing great skills from her age-group, university and club teams, she became a regular in the senior national team, next to her idol Nootsara Tomkom. 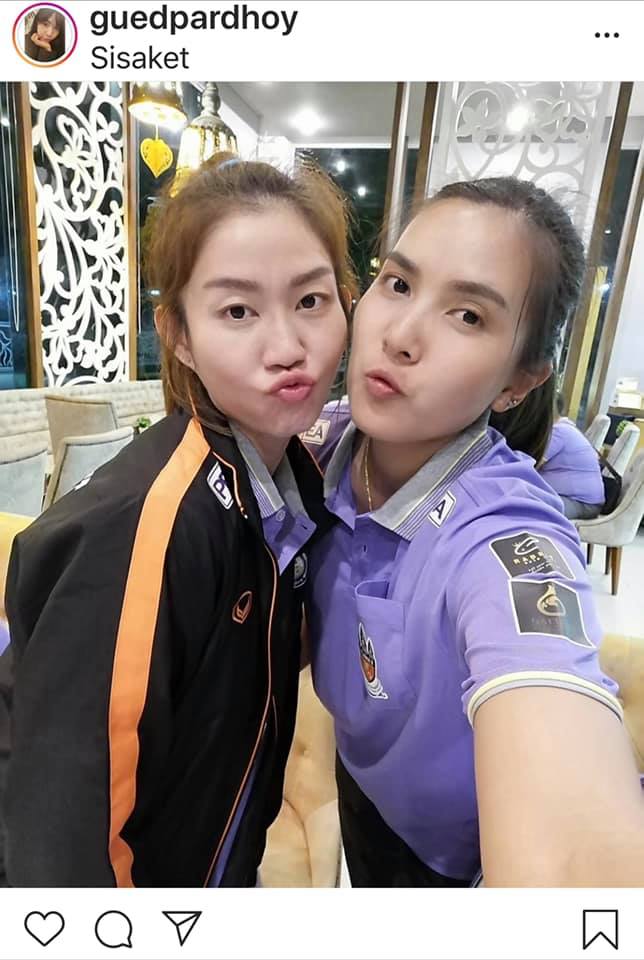 “I’ve played volleyball since I was young. I was a hitter before and became a setter when I was in high school. I kept on participating in different competitions when I was young, until I was recruited for the national team in 2012 for the AVC Cup for Women.

“I am very lucky that I got the chance to practice with my seniors for many years. I have gained a lot of knowledge from them, which I always remember when I am in training. I hope to continue their legacy by doing my best in every competition.” 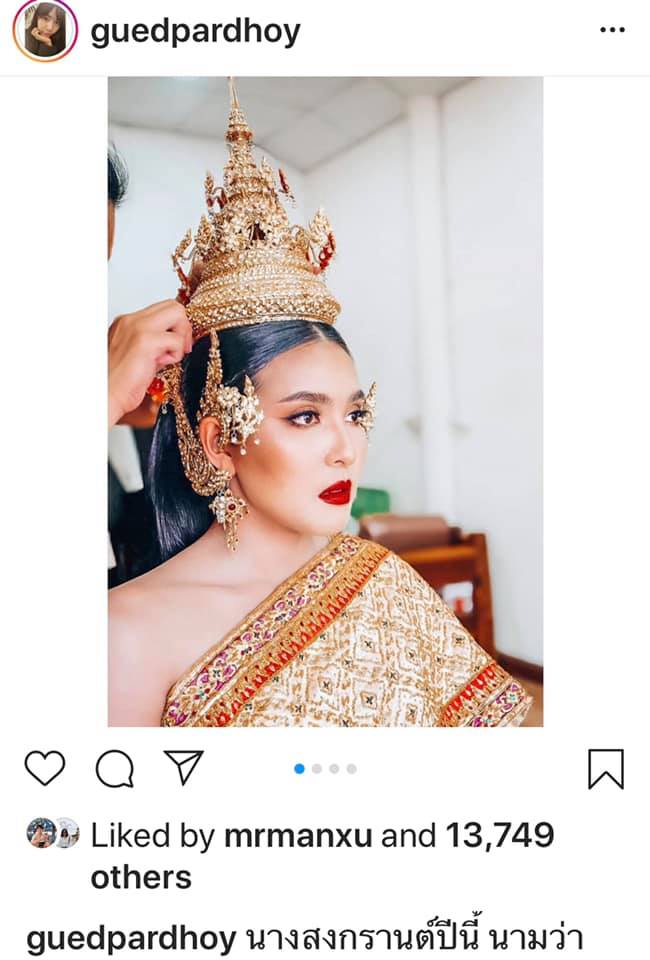 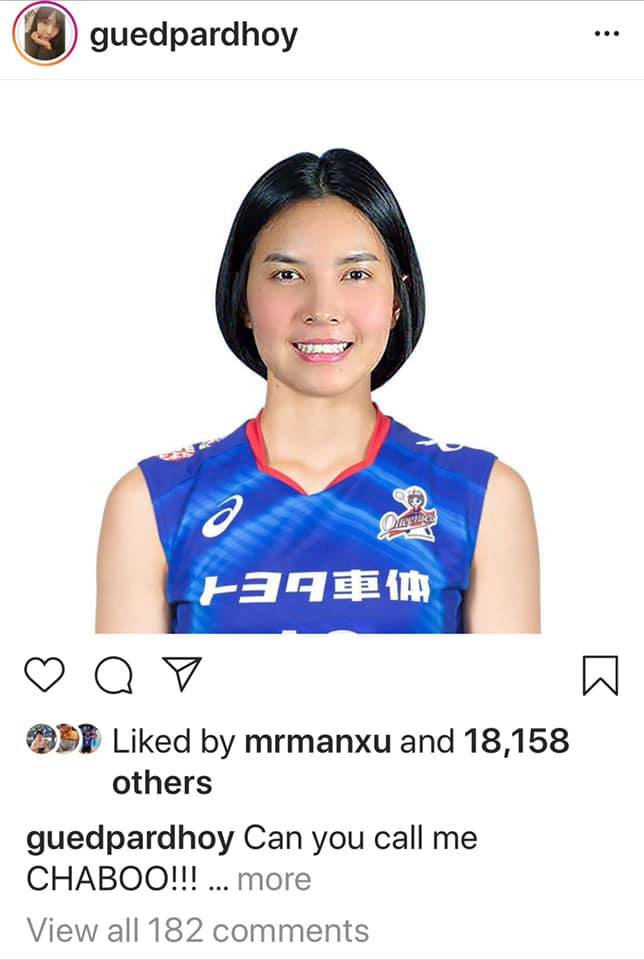 Pornpun has played for five different Thai clubs, and played overseas for the first time in Indonesia for the 2018/2019 season. She currently plays for club Toyota Auto Body Queenseis in the Japan V.League.

She believes that confidence is the biggest strength a person can have when striving for personal and athletic goals. 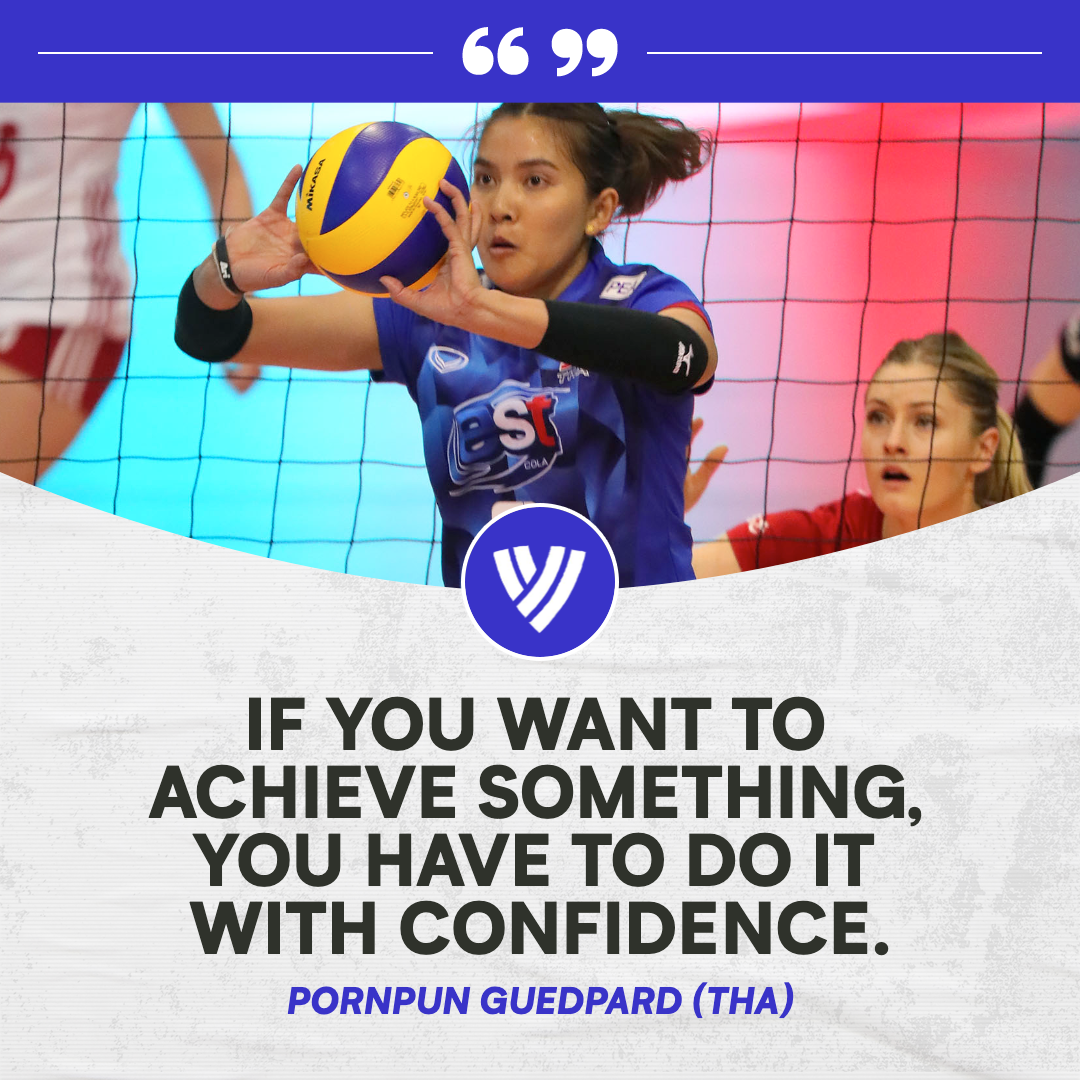 “Confidence is important. If you want to achieve something, then you have to do it with confidence. It’s normal to be nervous in a game, but to be able to show your best on the court, you must always be confident about yourself.”

There is only one dream for her and that is to bring honour to her country by making it to the Olympic Games.

“I want to help Thailand reach the Olympic Games. I want this dream of our senior players to come true.” 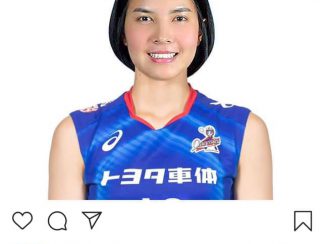 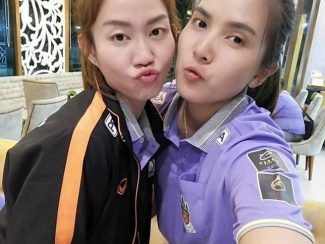 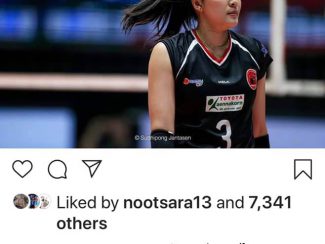 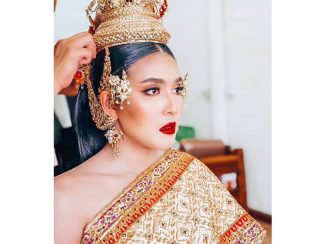 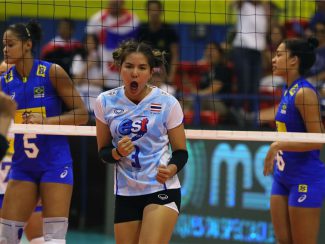