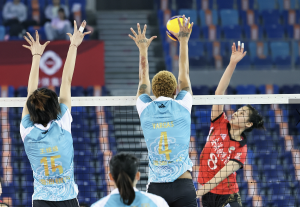 Tianjin opened the game with an 8-0 lead, and rode the momentum to take the first set 25-12.

Fujian posed no serious threats over the next two sets, and Tianjin won with ease. 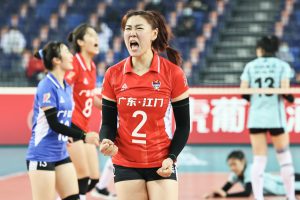 Elsewhere, Beijing suffered their seventh consecutive defeat after a 3-1 loss to Shandong, while Henan beat Guangdong 3-1. 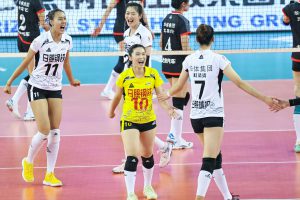