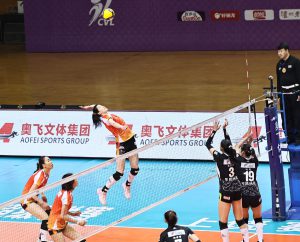 The 25-12, 25-15, 25-23 victory was the 18th consecutive win for the defending champions, which had come from behind to defeat Shandong 3-1 in their opening match of the best-of-three quarterfinals on Thursday. 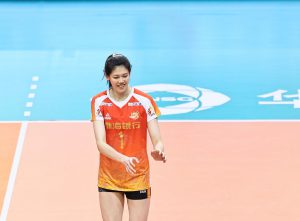 Chinese international spiker Li Yingying had a game-high 22 points for Tianjin, including 12 in the third set. Her teammate and the league’s leading scorer Melissa Vargas added 17, including six from serves. 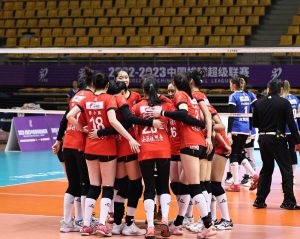 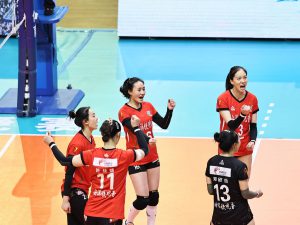 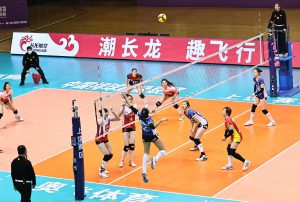 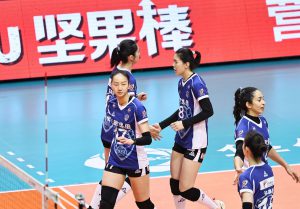 The final place in the last four will be decided on Saturday when Shenzhen take on Jiangsu. 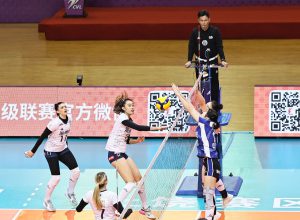 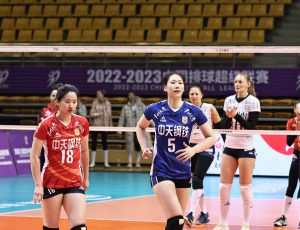 The second match of the men’s semifinals will be staged on Saturday.