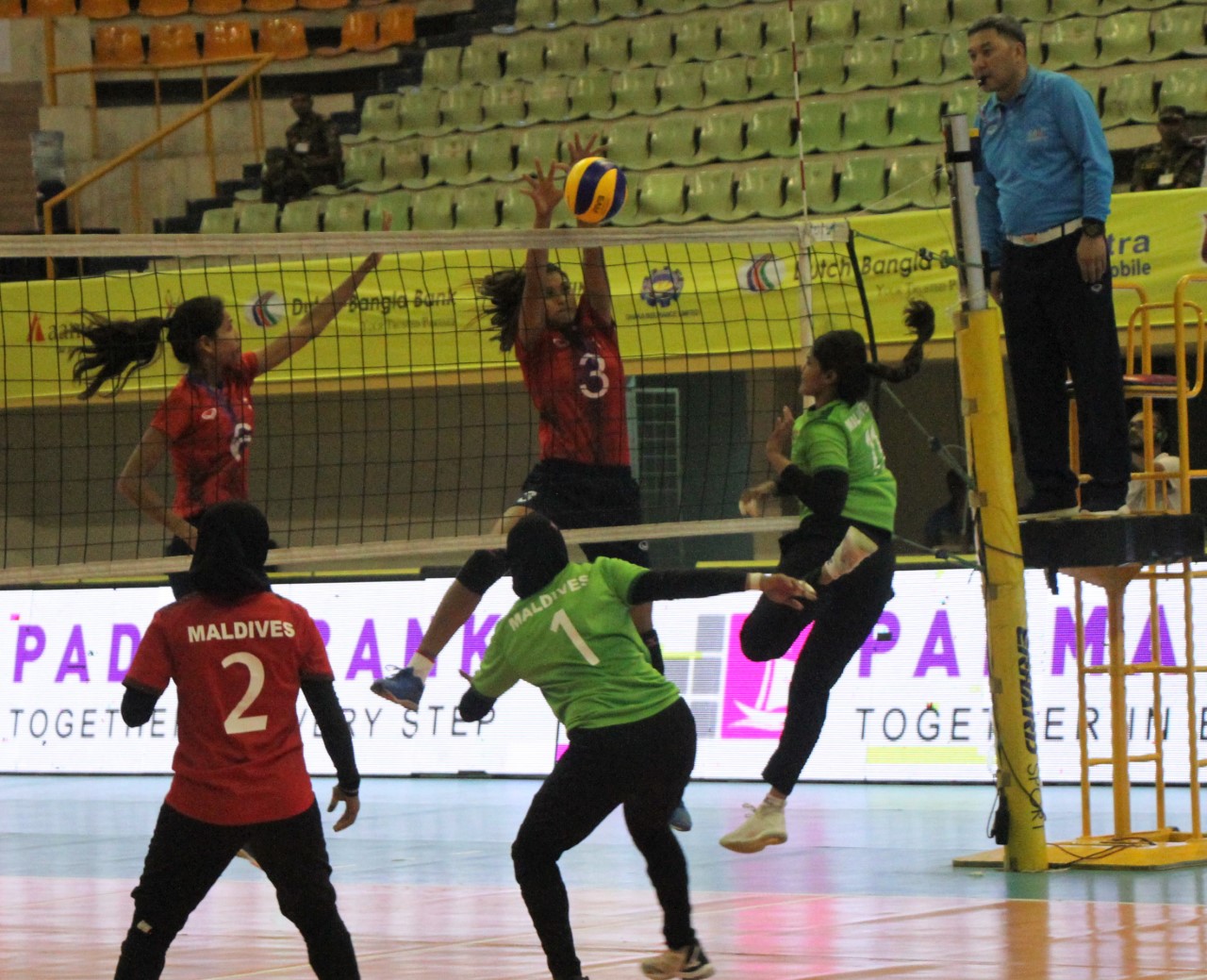 In their last preliminary match on Wednesday, Nepal proved too mach for Maldives to brush off the rivals in a one-sided affair 25-14 25-5 25-13 in 55 minutes to stay at the top of the standing and advance to the final clash with a remarkable unbeaten record without dropping a set to their respective rivals. 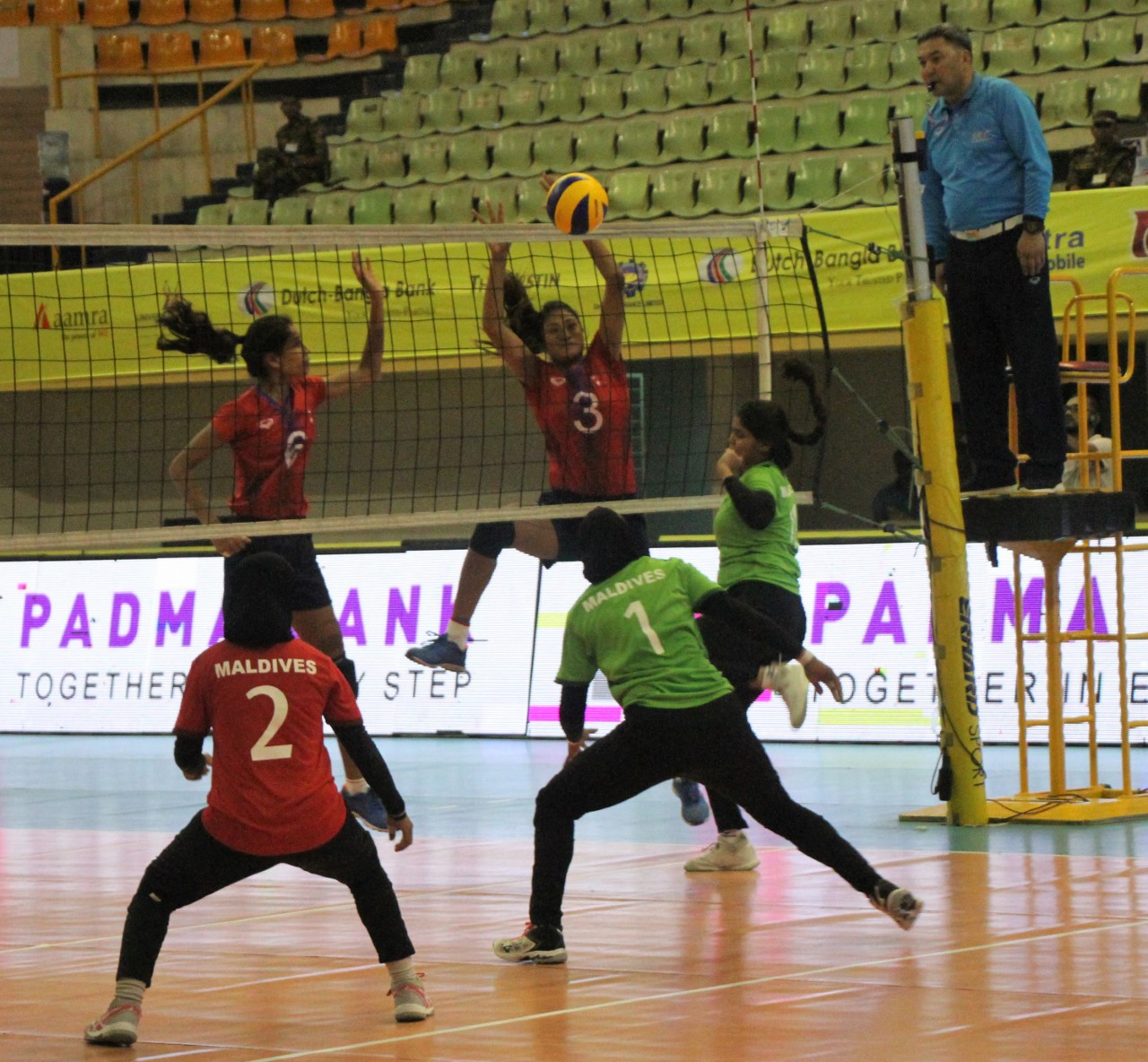 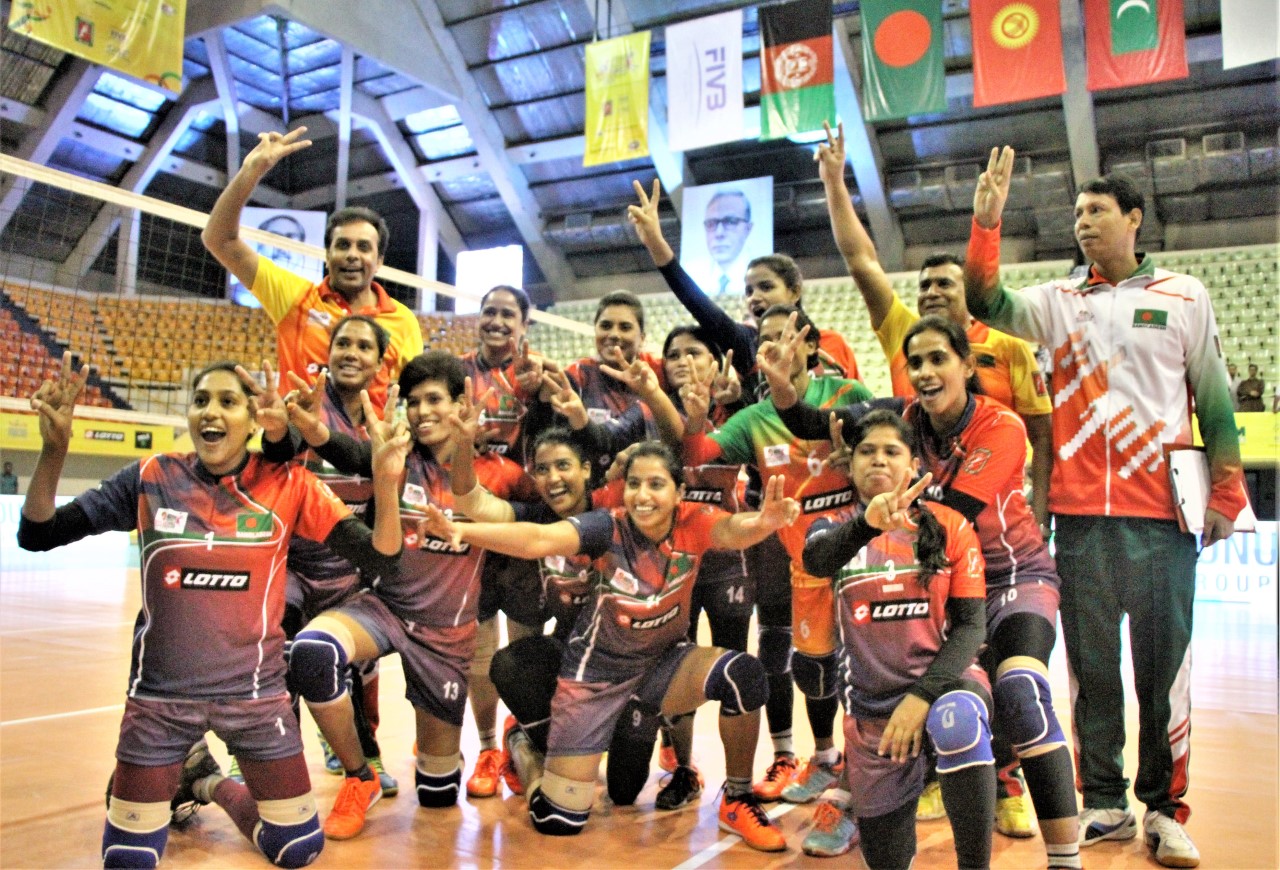 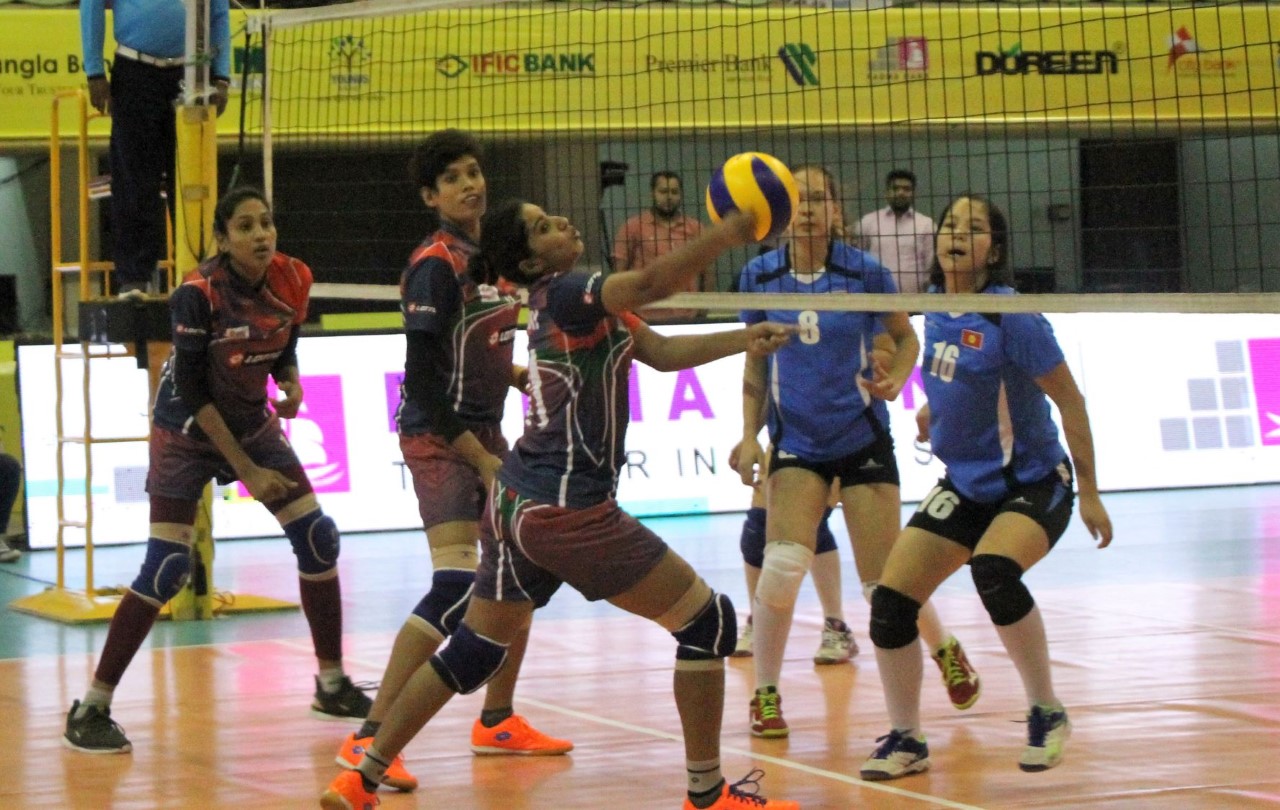 With the top two teams from the preliminaries setting up a final clash, unbeaten Nepal and Maldives will play a rematch on Thursday in a final showdown to vie for gold medal. The teams finishing third and fourth places will also contest the third-place playoff, resulting in hosts Bangladesh and Kyrgyzstan to fight it out for bronze medal on Thursday. 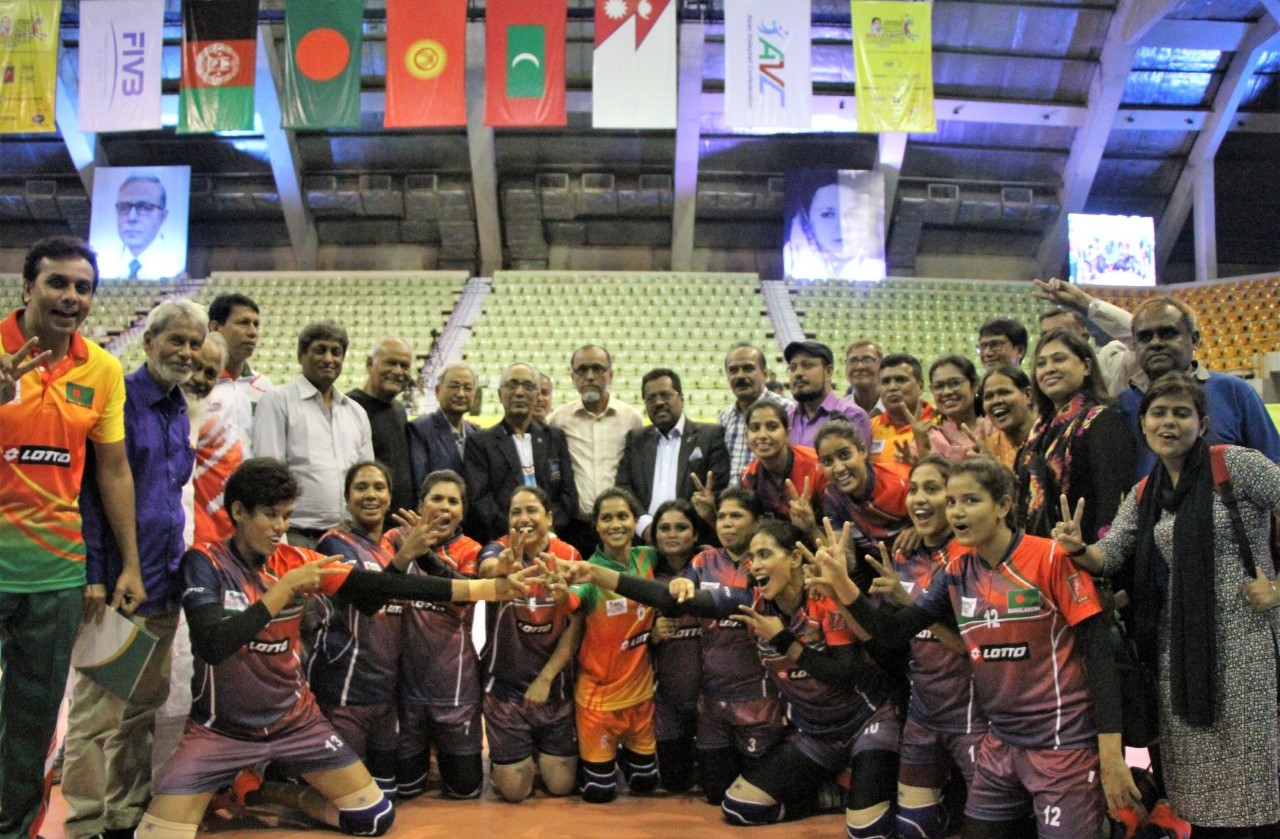 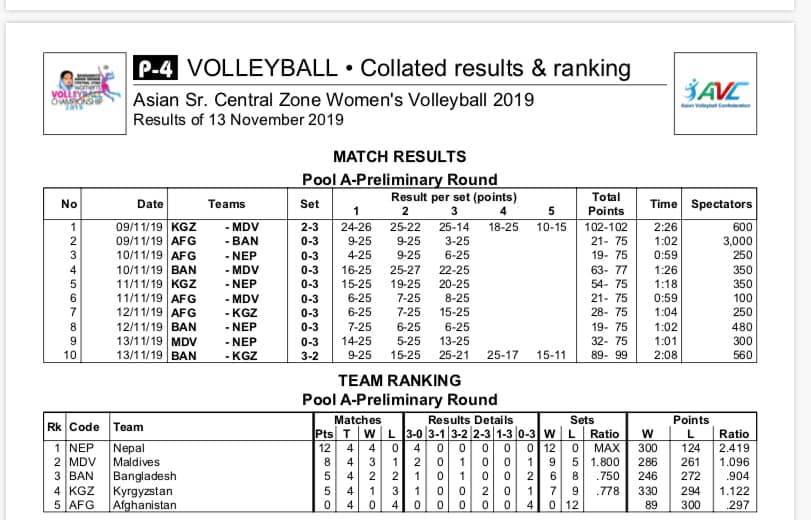