Beijing, China, April 29 – China Women’s Volleyball captain Zhu Ting was awarded the “May 4 China Outstanding Youth Medal,” the first time that a volleyball player‘s name has ever been put on the list since the award was founded in 1997.

The Central Committee of the Communist Youth League and the All-China Youth Federation released the list of winners on Tuesday. As the top honor for the young Chinese, the medal is awarded annually to commend extraordinary young role models aged between 14 and 40 from various fields across the country. However, this time it was a good opportunity for volleyball as Zhu Ting became the first-ever volleyball player to win the prestigious award.

“Developed from national junior and youth team, the outside hitter has always been coming forward and leading her teammates ahead whenever in hardship. Now as the captain of China women’s volleyball team, she shoulders an heavy burden in team-building. In 2019, Zhu and her team emerged as the champions with a trail of 11 consecutive victories in the FIVB World Cup, accompanied with her reigning individual honors as the Most Valuable Player and the Best Outside Hitter,” cited the Awards Committee. 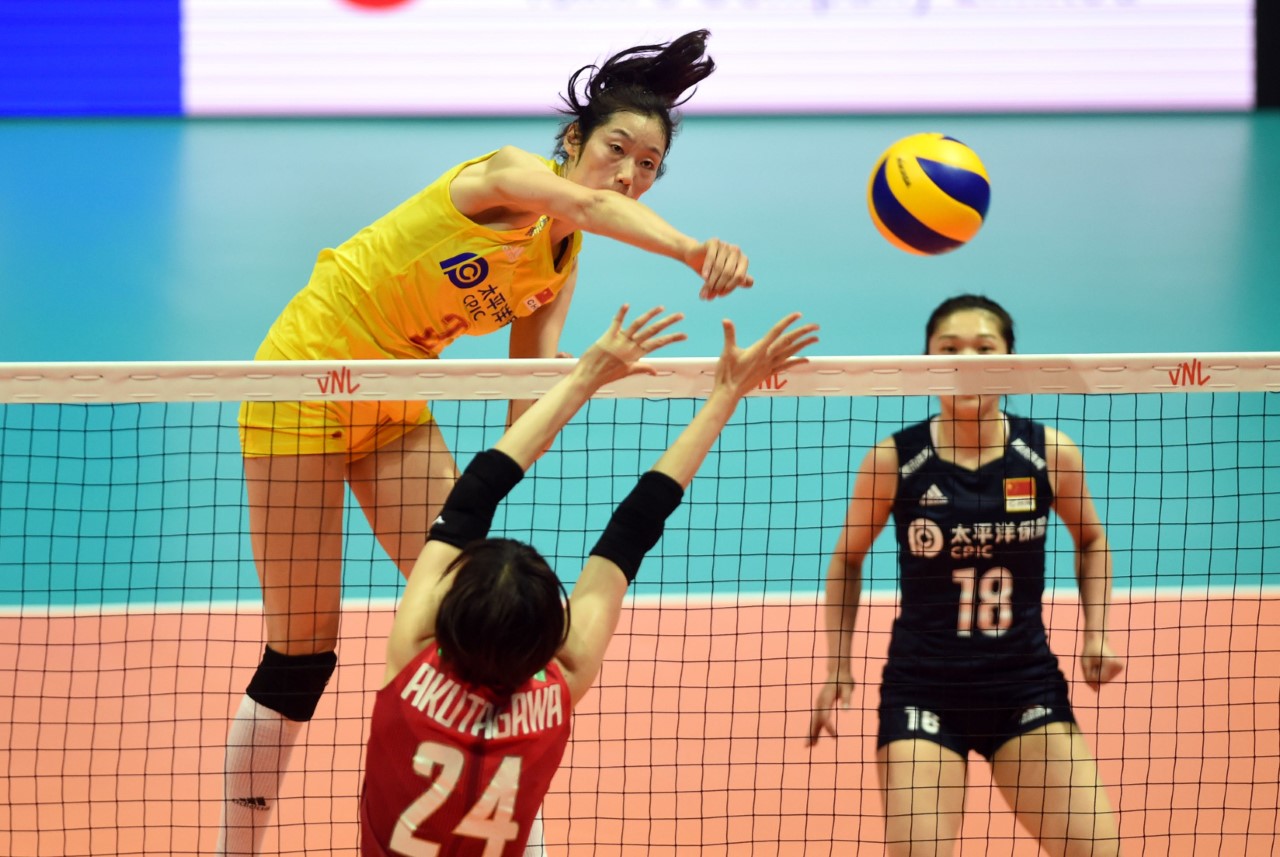 “I am so honored to win the medal before the upcoming China’s May 4 Youth Day. Volleyball is a team sport. I cannot make it without the support from my teammates. I have to say, as the captain, I am representing China women’s volleyball team to receive the award,” said Zhu Ting.

Due to the Covid-19 outbreak, the Tokyo 2020 Olympic Games and many FIVB competitions have been postponed, while the China women’s Volleyball team have been undergoing intensive camp training in Beijing since January 30.

“We have to overcome more difficulties under such situation. However, the difficulties are same to all. There is a slogan hanging in the training hall of China women’s volleyball team: “Start from scratch once stepping off the podium.” I will take the medal as an encouragement and work harder to climb up the next mountain peak,” she added.

AVC RELEASES TENTATIVE DRAFT OF REVISED 2020 COMPETITION CALENDARMILAD EBADIPOUR: A DRIVING FORCE TO BE RECKONED WITH