Lausanne, Switzerland, May 15, 2019 – The inaugural edition of the FIVB Volleyball Nations League turned the spotlight on some great volleyball action, showcasing the top players around the globe. And as the competition returns in 2019, there are some outstanding players to look out for including some key newcomers and VNL first-timers.

Here is a selection of young up-and-coming players who could make their mark on the 2019 edition of the women’s VNL:

Julia Isabelle Bergmann is among Brazil’s new crop of talents. She has won the South American U20 Championship and will be joining the senior team for the first time this year. Her teammate Tainara Lemes Santos is another up-and-coming player who had a good club season this year, playing for Sao Paulo-based Hinode Barueri. The two Brazilian players will bolster their team’s offence from the wings. 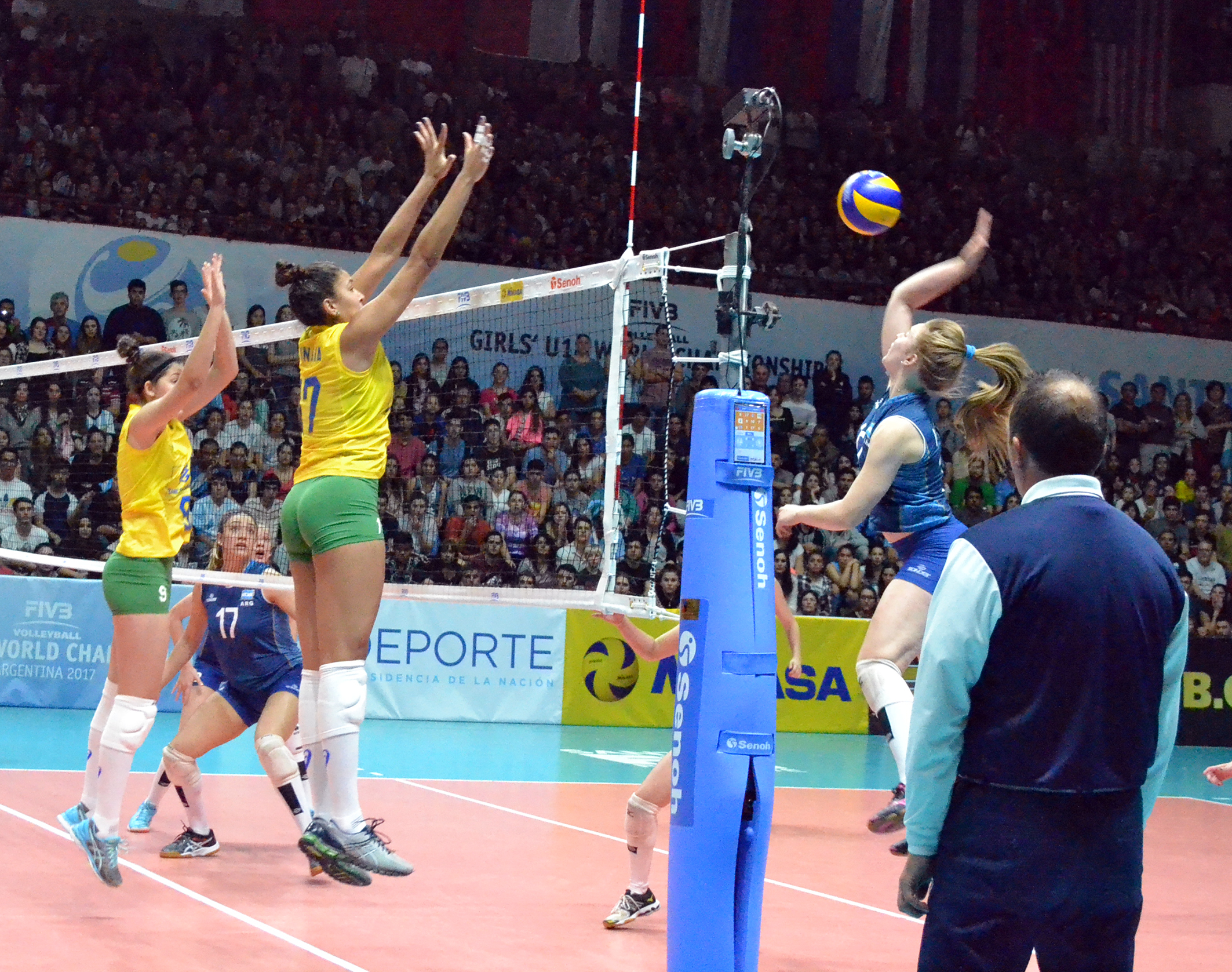 Li YingYing is still a relative newcomer for China. She had a breakthrough year in 2018 with topscoring performances complementing Zhu Ting’s attacks, making China even more formidable with this one-two punch tandem.

In the last couple of years, we saw Italy emerge with young heavy-hitters like Paola Egonu and Miriam Sylla, who made a big difference in their runners-up finish at the World Championship in Japan. This year, two more players are rearing to take the spotlight. Middle blocker Sarah Fahr and wing spiker Elena Pietrini are top players from Italy’s FIVB U18 World Championship gold medal winning team in 2017, who could be just as spirited as their predecessors Egonu and Sylla. 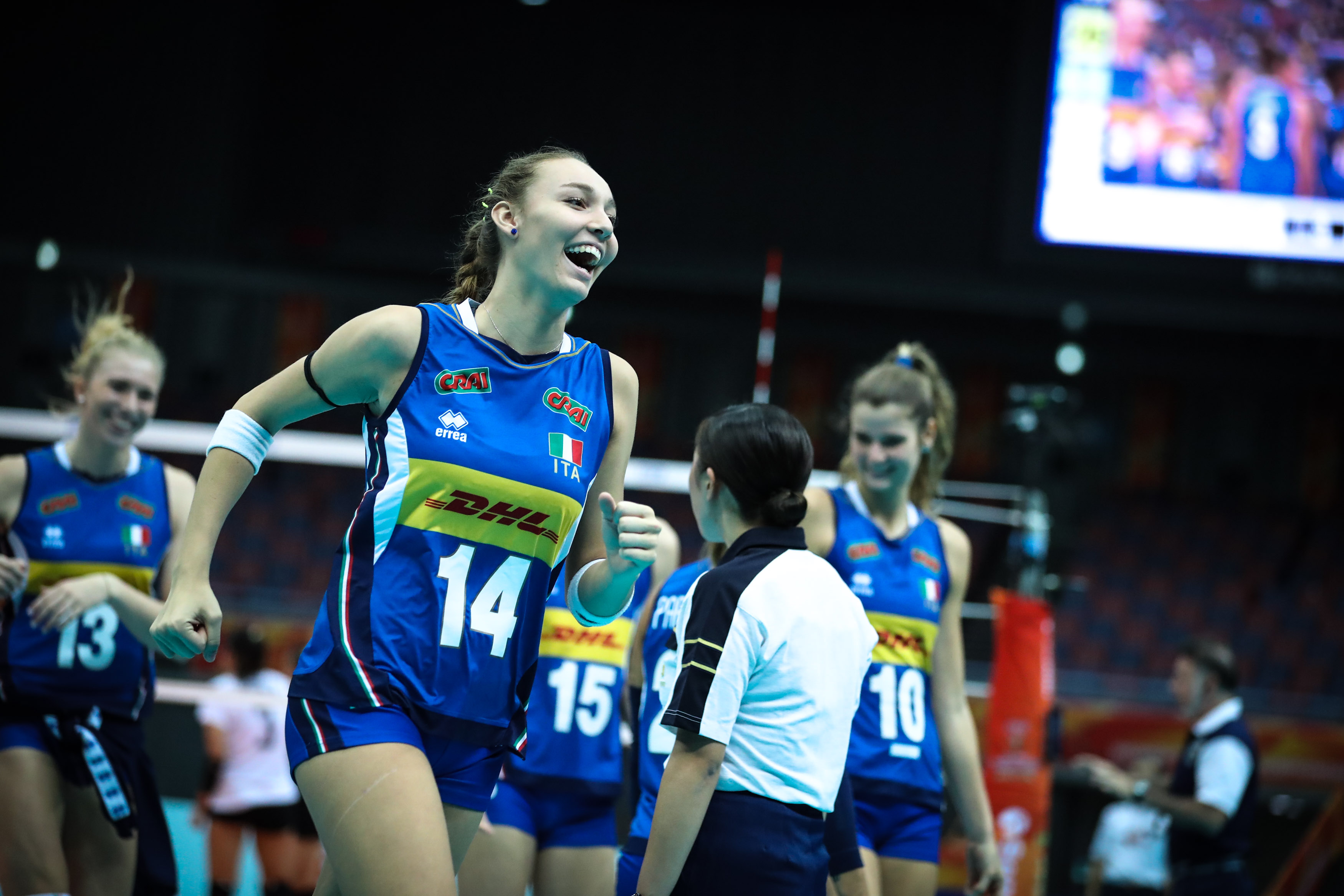 Netherlands coach Jamie Morrison is also introducing some new players this year, including 18-year-old Dutch powerhouse Indy Baijens who is a product of their national development programme. The 193cm-tall middle blocker has great physical qualities that could help her team on both offence and defence.

Russia’s rising star Tatiana Kadochkina is already making waves in her country’s national league as an opposite hitter for club Dinamo Kazan. The 16-year-old got some of her talent from her father Alexey, a former volleyball player. She furthered her knowledge of the sport by moving to Kazan to attend Ekaterina Gamova’s volleyball school, and then at age 15, she moved into the big league playing for Dinamo Kazan and earned her way in the club’s starting line-up in the Super League. She is a certified star in the international age-group competitions.

Each year, USA’s legendary coach Karch Kiraly introduces new players from the collegiate league to his line-up. Among these new USA talents this year is Mikaela Foecke, who was a standout player from the University of Nebraska. She helped her team win collegiate titles in 2015 and 2017, along with a runner-up finish last year. She was also a member of the USA’s FIVB U18 World Championship squad that won silver in 2013 and the NORCECA U20 Championship team that won gold in 2014.

Gozde Yilmaz was captain of the Turkey women’s national team that won the gold medals at the 2014 Women’s European Volleyball League. At a club level, she won two titles in 2015 and 2016 and a bronze medal in 2018 at the FIVB Women’s Club World Championship. Her good performance for Eczacibasi VitrA Istanbul landed her a spot on the national team this year.