Kien Giang, Vietnam, May 15, 2019 – Hosts VTV Binh Dien Long An overpowered Vietin Bank with a comeback 3-1 win on Wednesday to make a clean sweep in Pool A and secure their semi-final berth of the “13th VTV9-Binh Dien Cup” International Women’s Volleyball Tournament at the Kien Giang Gymnasum. The hosts’ terrific come-from-behind 3-1 (21-25 27-25 28-26 25-17) victory also allowed Thailand U23 an opportunity to strut their stuff in the semi-finals as the Pool A encounters in the pool round-robin preliminaries came to a close on Wednesday. VTV Binh Dien Long An captured the top spot in Pool A with 8 points from three straight wins, followed by Thailand U23 with six points from two wins against one loss. Vietin Bank came in third place with four points from one win against two losses, while winless Nanjing University from China had no point from three losses in a row. Against Vietin Bank in a crucial match on Wednesday, VTV Binh Dien needed a win to top Pool A, while Vietin Bank also required a “must 3-0 or 3-1 win” in this match to make their dreams of winning a semi- final berth come true. However, things turned sour fro Vietin Bank. 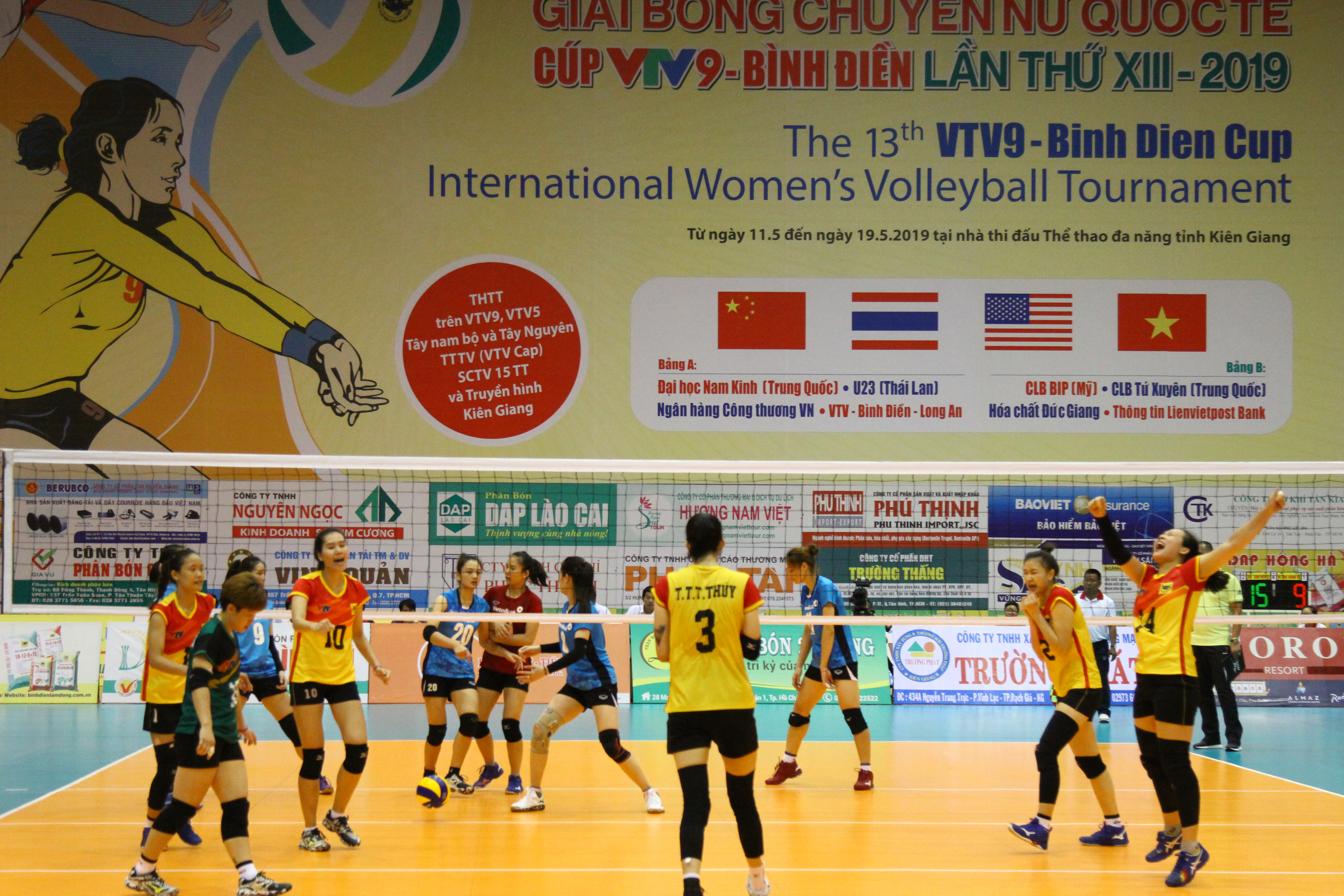 An excellent teamwork with combination attacks gave Vietin Bank the first set win 25-21 before VTV Binh Dien Long An regrouped and stormed back with effective attacks and consistency to win the next hard-fought sets 27-25 28-26. Holding a 2-1 advantage, VTV Binh Dien Long An played more comfortably in the fourth set, which they jumped to a 7-0 lead and went on their attacks to win the comfortable set 25-17 and match.

Tran Thai Thanh Thuy scored a match-high 22 points from 20 attacks, one block and one ace for the winning side, while Xuan Nguyen chipped in with 19 points for Vietin Bank including 16 attacks from 51 attempts. Earlier, Thailand U23, powered by Thanacha Sooksod and Wipawee Srithong, had a little problems in thrashing Nanjing University in straight sets 25-10 25-18 25-23. Teen sensation Thanacha Sooksod led Thailand U23 with 16 points including 15 kills from 34 attempts. Pool A winners VTV Binh Dien Long An and runners-up Thailand U23 made the cut for the semi-finals, with Vietin Bank and Nanjing University relegated to the 5th-8th classification. The Pool A foursome will have a rest day on Thursday when the Pool B encounters resume. China’s Sichuan, now leading the pack with 6 points from two straight wins, are due to play winless Hoa Chat Duc Giang in their last preliminary match at 3.30pm local time and look set to dominate Pool A. USA’s Bring It Promotions (BIP) and Thong tin Lienvietpostbank had three points apiece from one win against one loss. With Sichuan through to the semi-finals, BIP and Thong tin Lienvietpostbank will fight it out at 7pm on Thursday for the remaining place in the semi-finals. 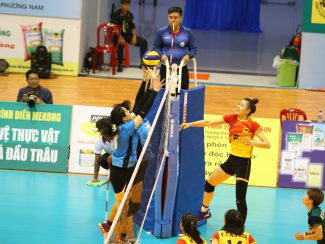 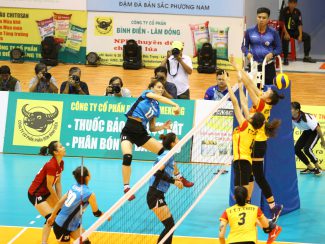