Lausanne, Switzerland, June 27, 2019 – Iranian opposite Amir Ghafour took some time out during the FIVB Volleyball Nations League to talk about his teammates gaining experience from different club leagues and influences on his own career.

Ghafour made his debut in the men’s national team in 2011 and helped them to back-to-back Asian Championship titles in 2011 and 2013. Iran soon became a mainstay in international competitions and Ghafour’s contribution helped Iran earn its first ever Olympic Games qualification. After Rio 2016, he guided the team to a bronze medal finish at the 2017 FIVB Volleyball Men’s World Grand Champions Cup.

At a club level, Ghafour played for various Iranian clubs, then played his first season outside of his home country in the 2018-2019 season at Italian club True Volley Monza. This upcoming season, Ghafour has been recruited by another Italian club team, reigning Italian and European champions Lube Civitanova.

“A lot of Iranian players are in major European leagues and this has helped us to broaden our experience,” Ghafour explained. “It has had a positive effect on our game for the national team and I hope it will be key to our success at this year’s VNL.”

Twenty-eight-year-old Ghafour has already established himself as one of the top players in the men’s game and his inspiring performances at this year’s VNL have placed Iran in second spot with 10 wins and two losses so far.

“Thank goodness for our great start at the Volleyball Nations League. From last year’s performance to the present, we’ve seen our team grow and become better and better. We were well organised in play this year.

“The ultimate goal this season is to make it into the finals of the VNL in Chicago.”

Iran need one more victory to secure their place in the men’s final round, and as Ghafour’s performance has been impressive so far, his team will be expecting more magic from him later this week. He currently leads the scoring race with a total 182 points built from 161 attacks, 12 blocks and nine aces.

Ghafour’s success can be attributed to hours of hard work in training and learning from some of the best coaches in the sport.

For Ghafour, learning never stops but his most valuable lesson came from the first person who gave him an opportunity to be in the senior national team – current coach Igor Kolakovic’s predecessor Julio Velasco. 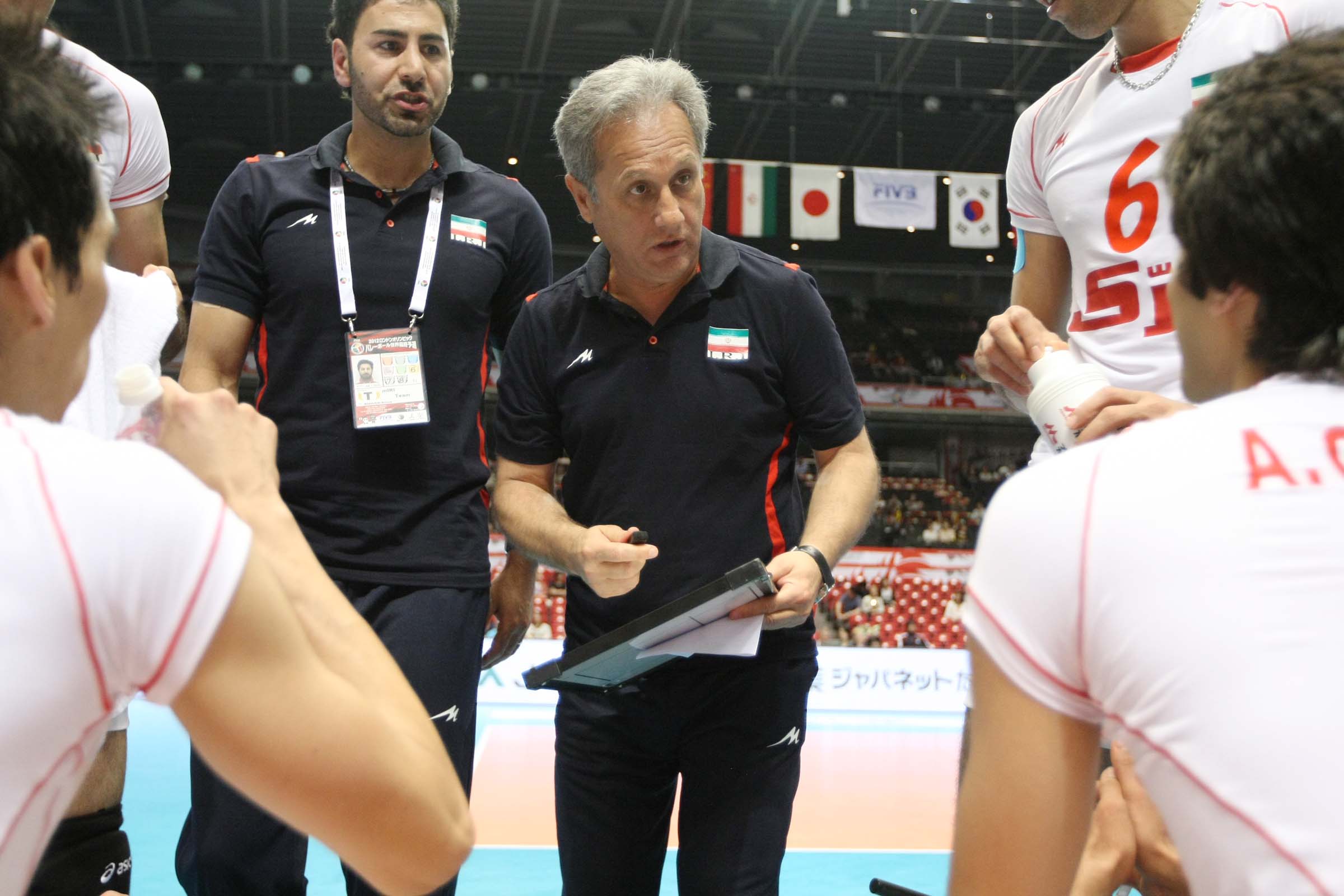 “I’ve learned a lot from different coaches, players, friends and even the spectators. They all can teach you something that could positively affect the way you play.

“But if I were to choose just one in volleyball, I would absolutely choose the great Julio Velasco, because he taught us valuable lessons that helped me both in my career and in my personal life.

“He helped us change the way we see and play the game. One lesson that he would always mention to us that changed our outlook on volleyball was that all big players make mistakes, but what is important is that you learn from those mistakes and do not make them again, because if you do then that is a bigger mistake.”