The wind on Guanyinshan Beach provided tricky serving conditions on centre court, but the Hermannova/Slukova quickly forced the Brazilians on the catch-up in the first set. Ana Patricia/Rebecca were finding it hard to get a hold of the game with Hermannova/Slukova effectively avoiding Ana Patricia at the net.

Brazil started to bring themselves back into the game and as soon as Ana Patrica started to get her hands on the block, they brought the score to 20-20. In an astonishing turn-around Ana Patricia/Rebecca finally converted the set point to steal the first, 25-23. 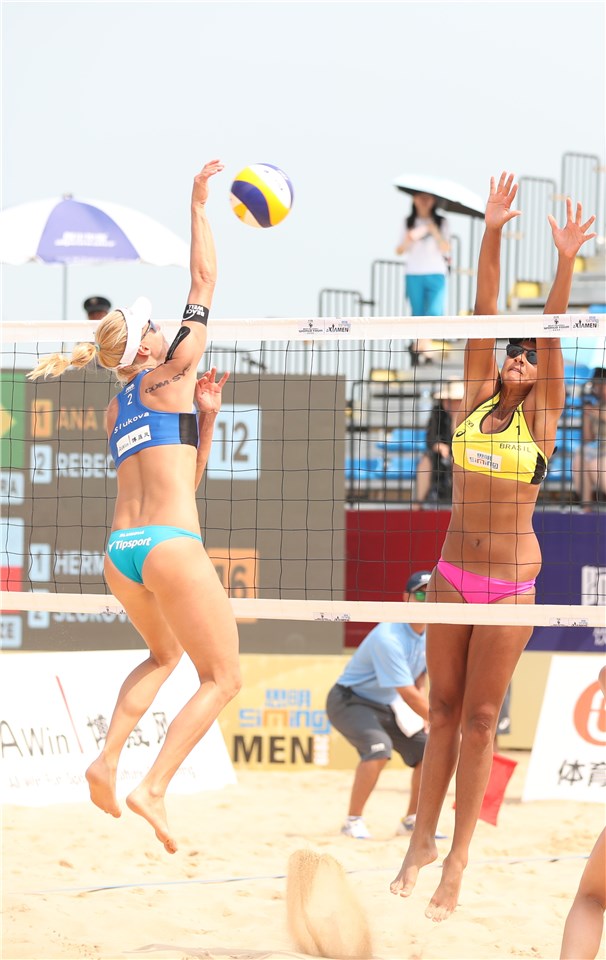 With the Czech team taken by surprise, little could separate the two teams in the second. Service errors from both sides accounted for many of the points and it was finally a Czech service error that gave Ana Patricia/Rebecca match point. A dink over the net from Rebecca out of reach for Hermannova/Slukova, gave the young Brazilians their second gold, 2-0 (25-23, 26-24), also winning The Hague 4-Star in January.

“This is very special for us because it’s a very important year because of the upcoming Olympic Games and we’re so, so happy for this win,” said Ana Patricia. 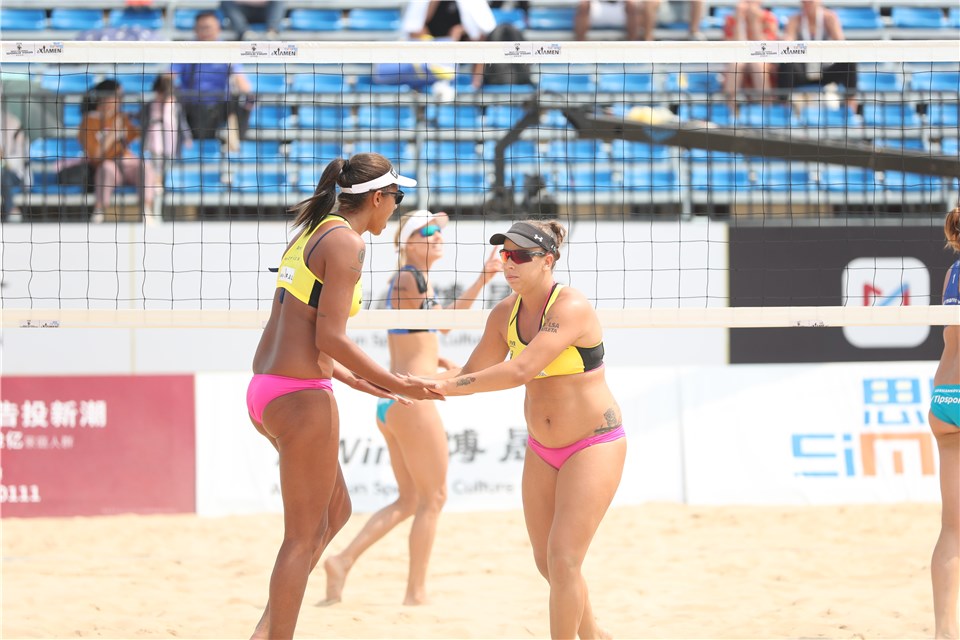 The silver for Hermannova/Slukova is a great start to the year after a long break, their last tournament was the Hamburg World Tour finals in August last year where they also took silver.

“I think this team from Brazil is very talented, very aggressive and a very strong team in almost every aspect. They pushed us to the positions and didn’t execute it how we wanted and we were struggling a little with the timing of calling. Especially we didn’t press them with our own service, this didn’t work today.

“So I think they very much deserved this win, but sad for us. We are very happy that we came so far after a long break, so tomorrow we will start to feel better. Right now I’m a little bit disappointed, but actually it was a very tight game and I think we can be proud of what we achieved in Xiamen,” said Hermannova.

The bronze medal was taken for the second time in a row in Xiamen by Taliqua Clancy & Mariafe Artacho. The Australians had a slow start against USA’s Sara Hughes & Summer Ross, but nipped at their heel before a huge point brought the score level to 15-15 in the first. Clancy/Artacho Del Solar then went from strength to strength to close the opening set 21-18. 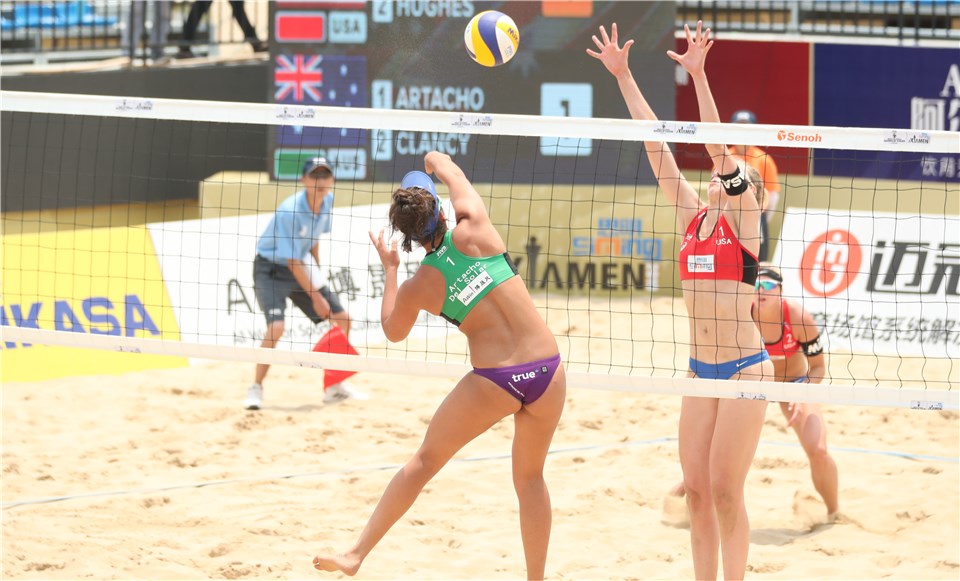 With it all for USA to do, Clancy/Artacho Del Solar came out stronger than ever in the second establishing a clear lead. Excitement built for the Australians as the bronze came within sight and they closed the match in 31 minutes, 2-0 (21-18, 21-13).

“It was a really good start, we wanted to come out really strong. We feel like this is the start of the season for us, so we’re extremely proud of this result and hopefully we can continue to the next events,” said Clancy.

Their morning semifinal saw them defeated by nemesis Hermannova/Slukova, the Czech team winning 4-0 in the head-to-heads with the Australians, 2-0 (21-19, 21-18).

“We’re really happy that we got an opportunity to bounce back from this morning. It’s always special standing on the podium at an international event so really happy that Taliqua and I really stuck together and dug really deep and got the win,” said Artacho Del Solar.

Next stop on the FIVB World Tour will be the Kuala Lumpur 3-Star from 29 April to 4 May.

SUPREME PROVE A CLASS ABOVE VTV BINH DIEN LONG AN 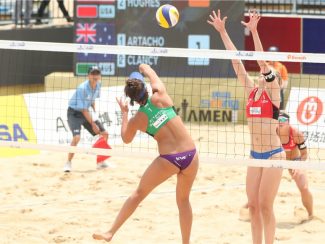 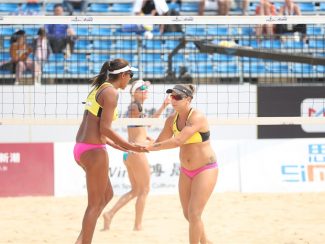 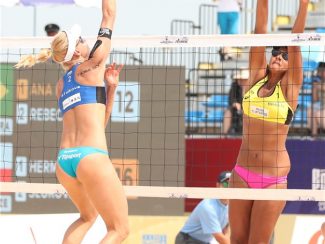 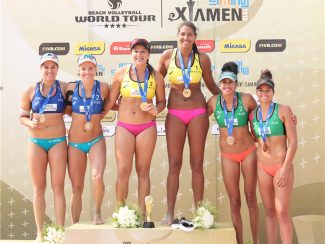