SUPREME PROVE A CLASS ABOVE VTV BINH DIEN LONG AN Recovering from a disappointing 2-3 loss to DPR Korea’s 4.25 Club the previous day, Supreme Chonburi initially took control in the first set as Pleumjit Thinkaow shined with consecutive spikes. With good company of her teammates, she helped Supreme Chonburi dominate the set from 8-4 to 16-6 before closing it 25-10.

The second set went similarly as the first when the set score came to 6-17. Though Guyen Thi Bich Tram and Pham Thi Cam Linh struggled to complete two concrete attacks afterwards, it was not enough to prevent Supreme Chonburi to conclude the set 25-11. 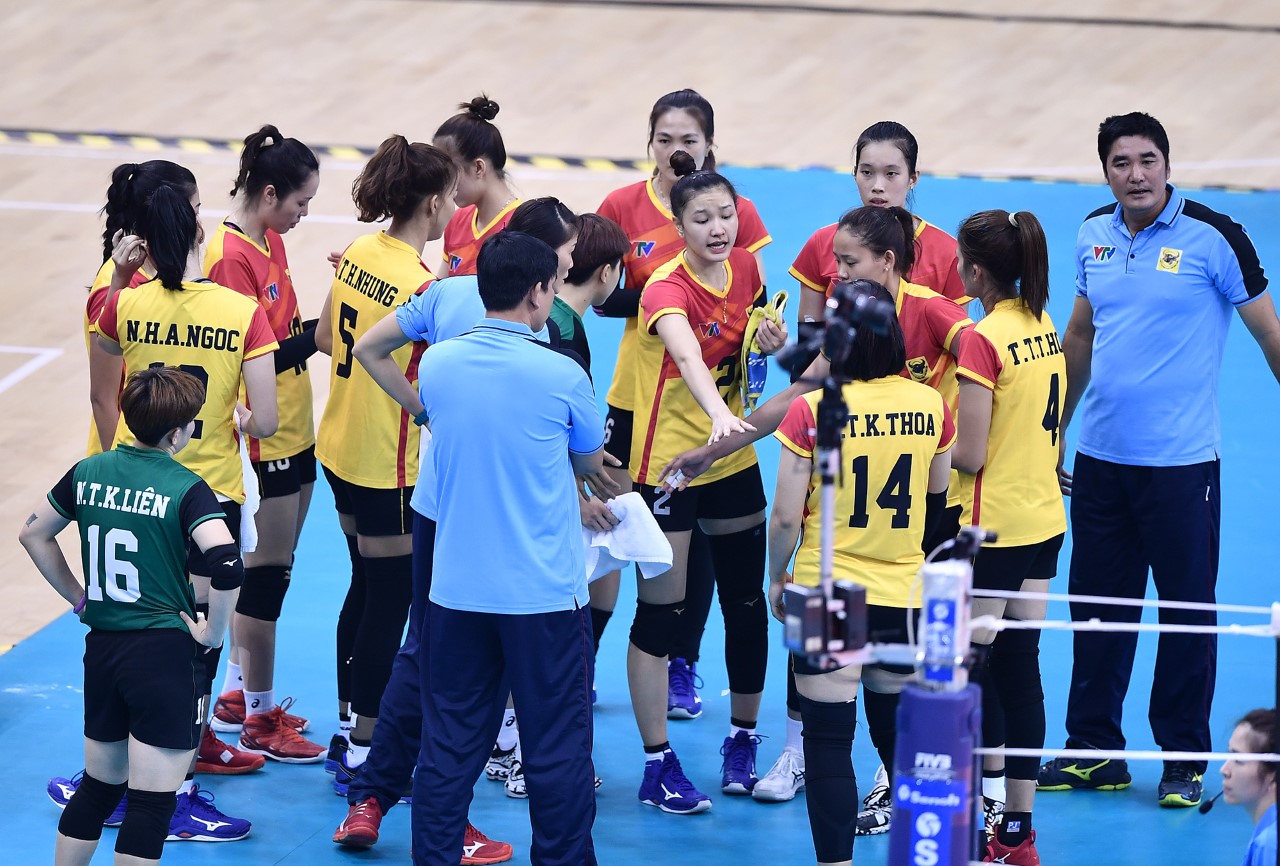 Conceding two sets, VTV Binh Dien Long An regained their composure and capitalized on attacks by Vo Thi Kim Thoa and Pham Thi Cam Linh to keep them in the match from 6-8 to 11-12. Supreme Chonburi gradually held them off with good chemistry between Pleumjit, Manganang and Wang Na. VTV Binh Dien Long An survived a long rally relying on captain Tran Thi Thanh Thuy’s heavy cross-court kill and thereafter they managed to save two match points before relinquishing the set 19-25 and match 0-3 to Supreme Chonburi, courtesy of a Manganang’s scintillating kill. “Our team did a lot better than yesterday. We can solve some main problems that occurred in the last match. However the main problem is that we still cannot get along with each other very well due to lack of practice together. Anyway, I think we did a good job in this match,” said Wilavan Apinyapong, captain of Supreme Chonburi. 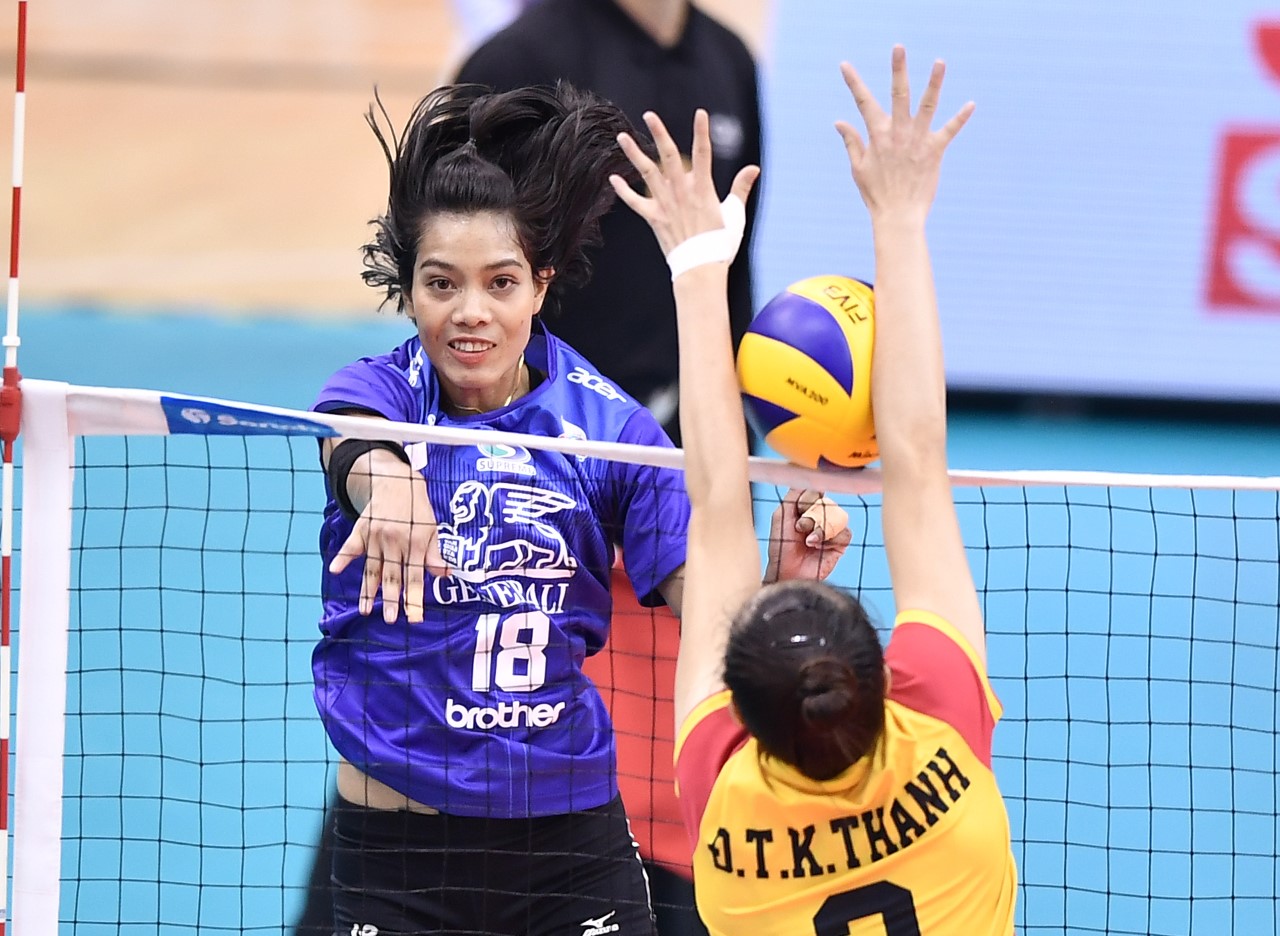