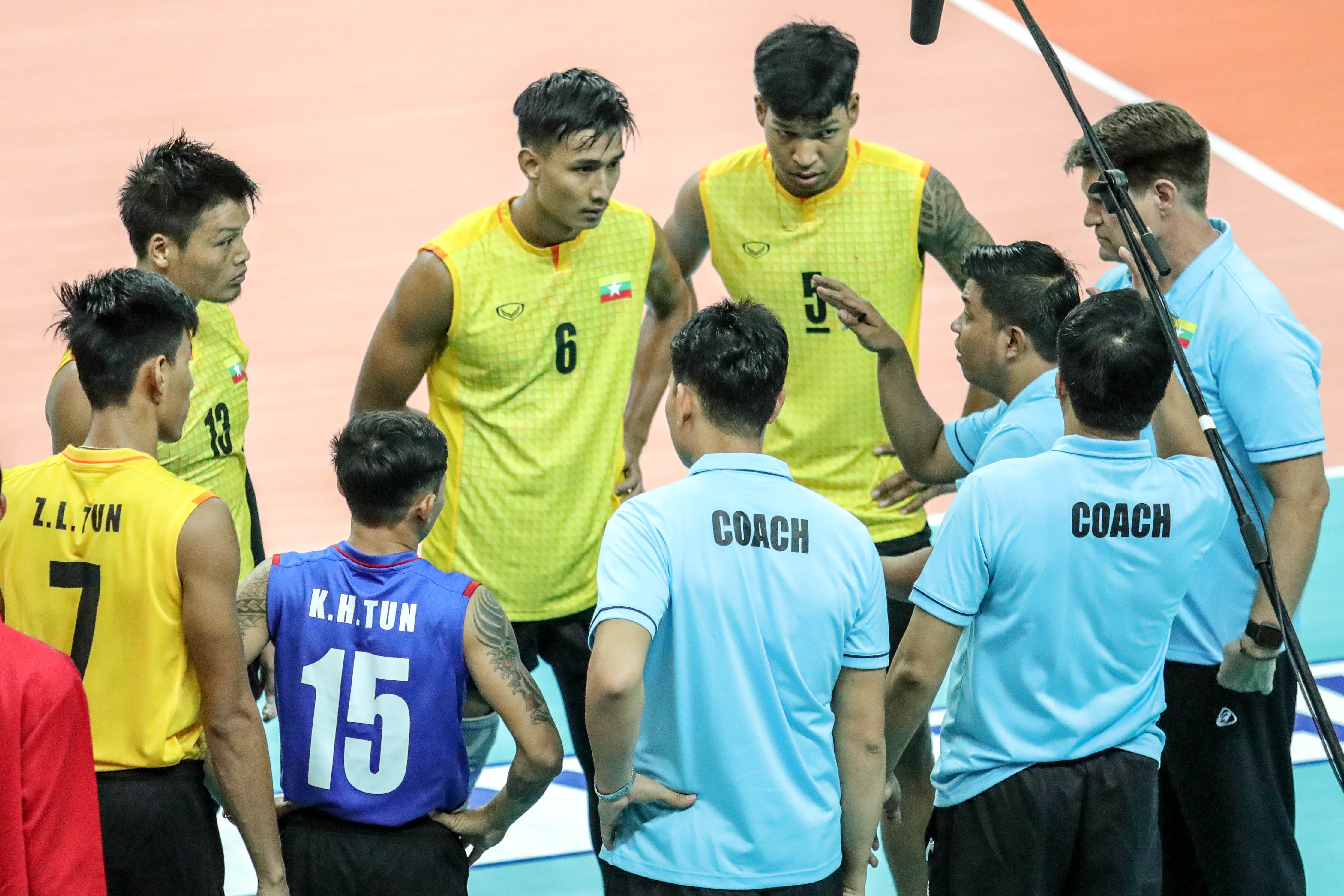 Qatar, the only team which have yet won a set in this top-flight championship, finally broke the jinx when, thanks to Faisal Al Sayed’s fine attacks, they got off to an impressive start with the first-set win 25-20. 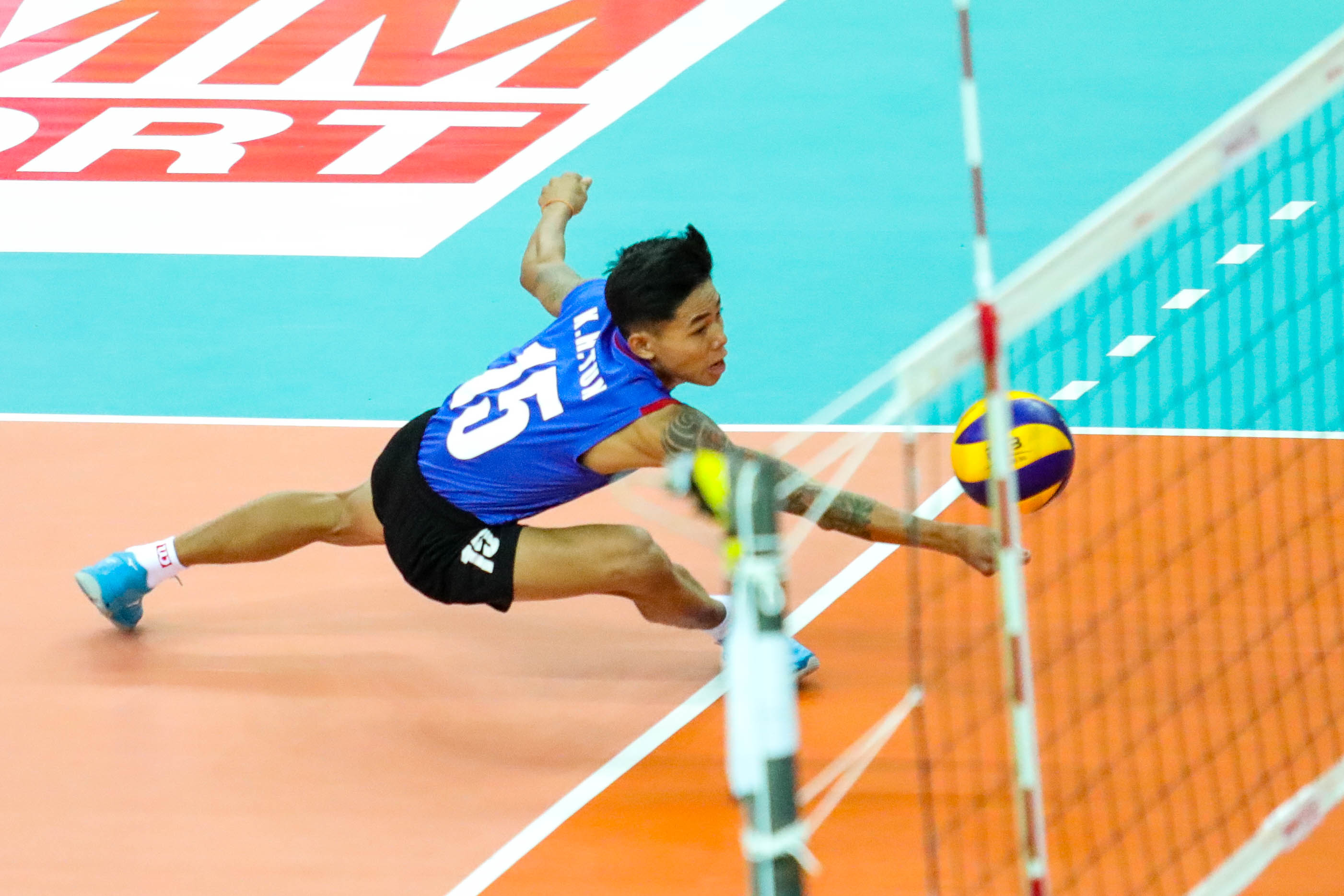 Hosts Myanmar clawed their way back to win the second set 25-18, seizing the chance when the rivals struggled on poor reception and became error-strewn. The next two sets were dominated by the host side. Though challenged seriously by the Qataris, Myanmar still had enough in their tank to hold the rivals off. The scores ended 25-19, 25-21 in favor of Myanmar for the eventual 3-1 victory. Aung Zaw Htet topscored with 40 points for Myanmar including 36 attacks and 3 aces, while Papemaguette Diagne contributed 16 points for Qatar. 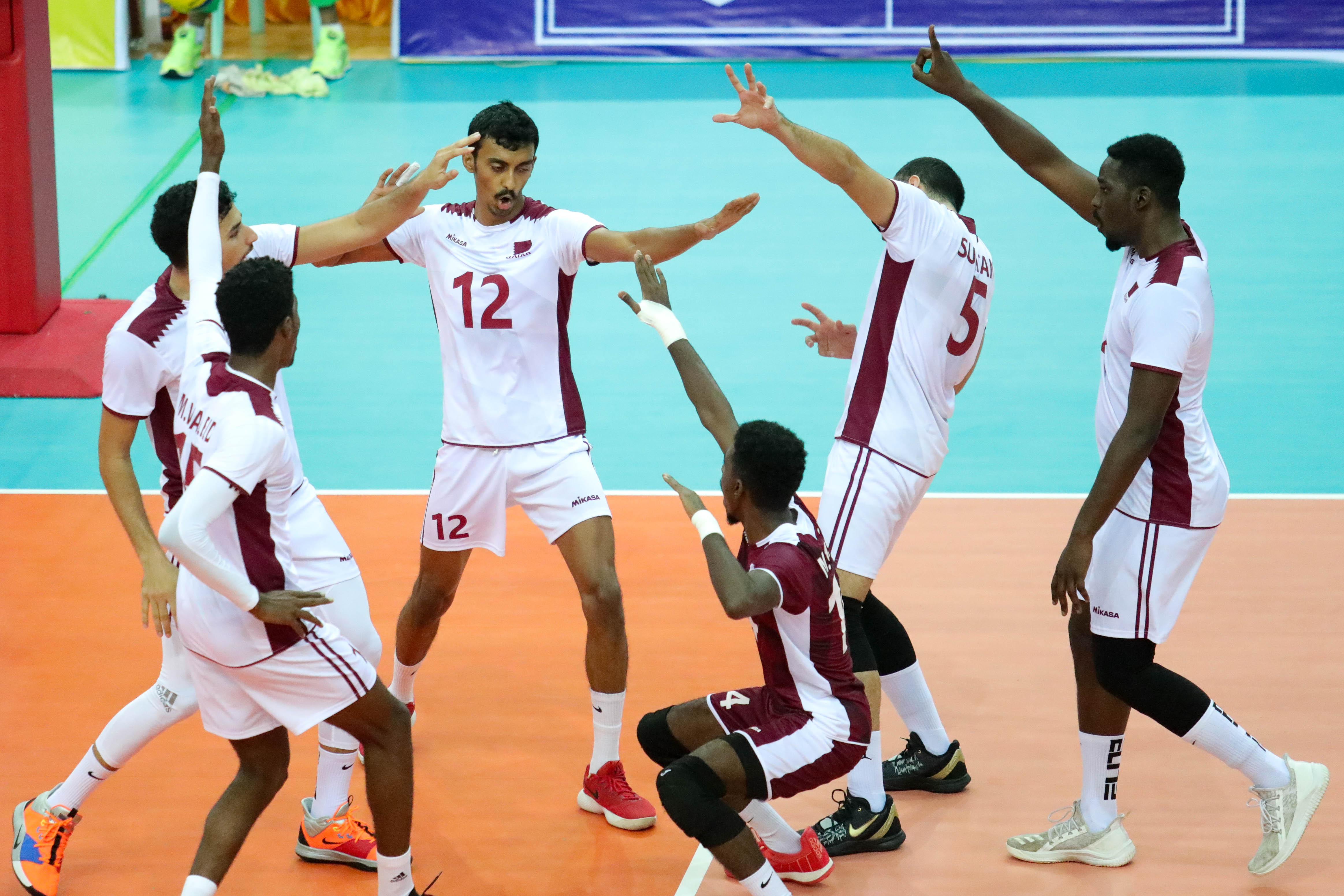 Aung Zaw Htet said, “We lost the first set to Qatar because the opponents had a good reception and also took advantage of our serving errors. I hope we can finish 9th to make our supporters happy.” 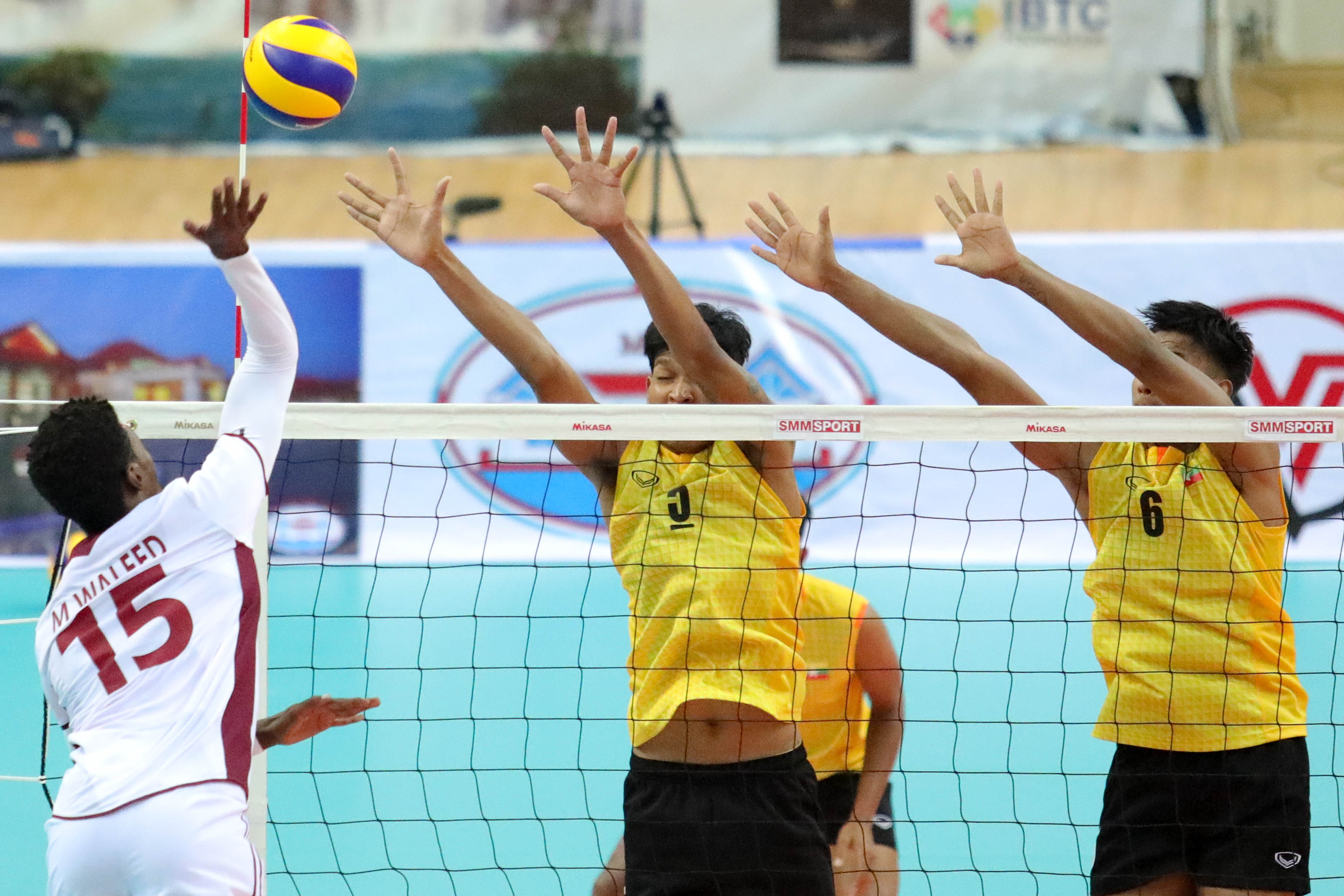 “The Qataris are very tall and we had to put them under pressure with our well-placed serves, but in the opening set, the opponents’ reception was so amazing and that really surprised us,” Myanmar head coach Jay Van Vark said. 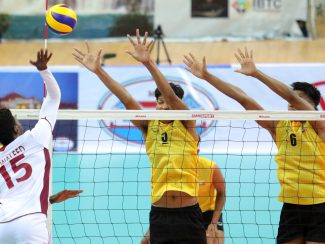 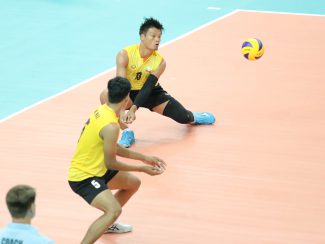 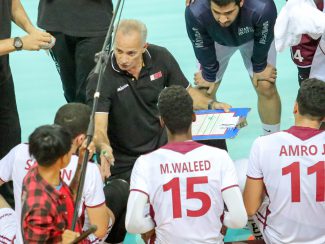 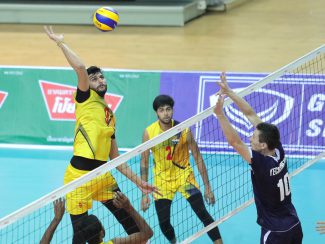 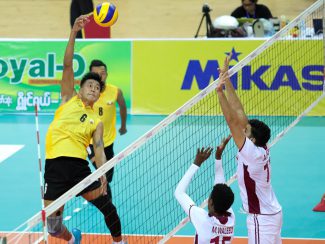