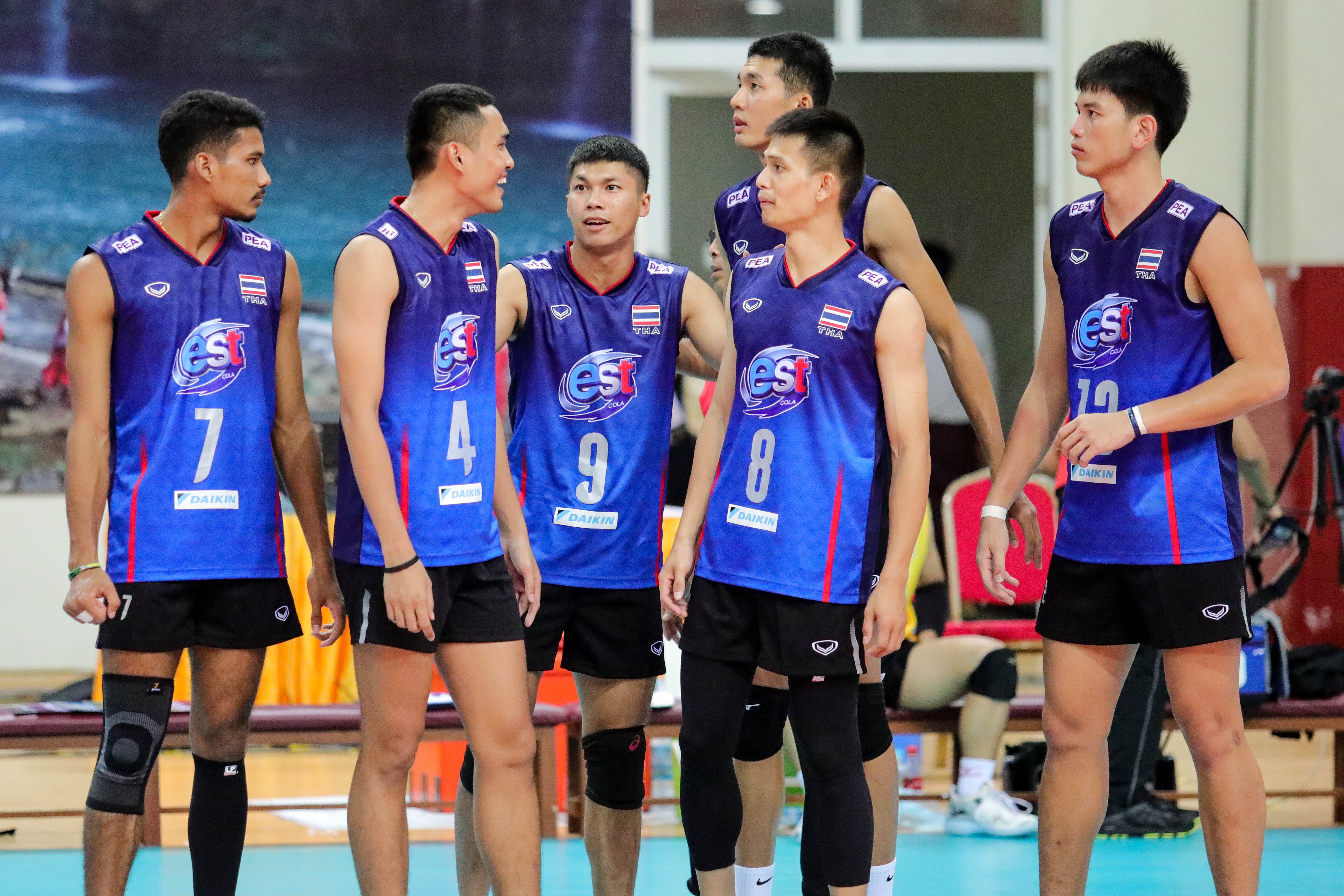 Kantapat chipped in with 25 points from 19 attacks, 3 blocks and 3 aces for Thailand, third place in Pool D, while Wesam Algihani topscored with 16 points for Saudi Arabia, which won their very first set in this top-flight competition in this match against Thailand after suffering three straight losses earlier in Pool B. 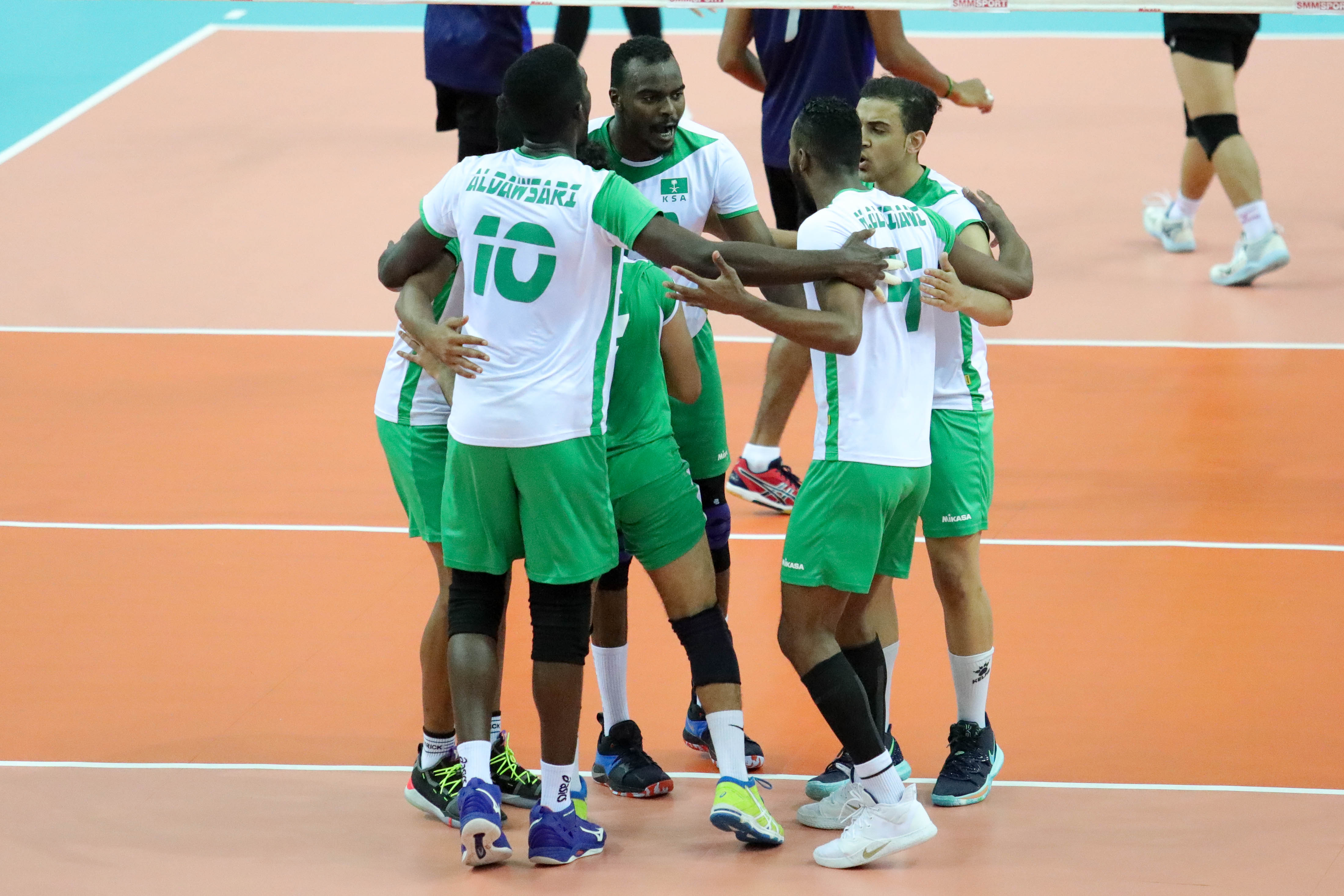 Thailand made a strong start to win a comfortable first set 25-16. With coach Serbian Zharko Ristoski giving his players a tip to play the tough rivals, Saudi Arabia found their touch and put up a good fight to claim a competitive second set 25-22. Thailand played better tactically and technically in crucial moments of the next two sets to win 25-22, 25-10.
“My players cannot keep the momentum and stay stable that we have to work on. Today, Saudi Arabia attacked very well in the second set and my players lost their concentration to catch them up,” Thailand head coach Somboon Nakpung said after the match. 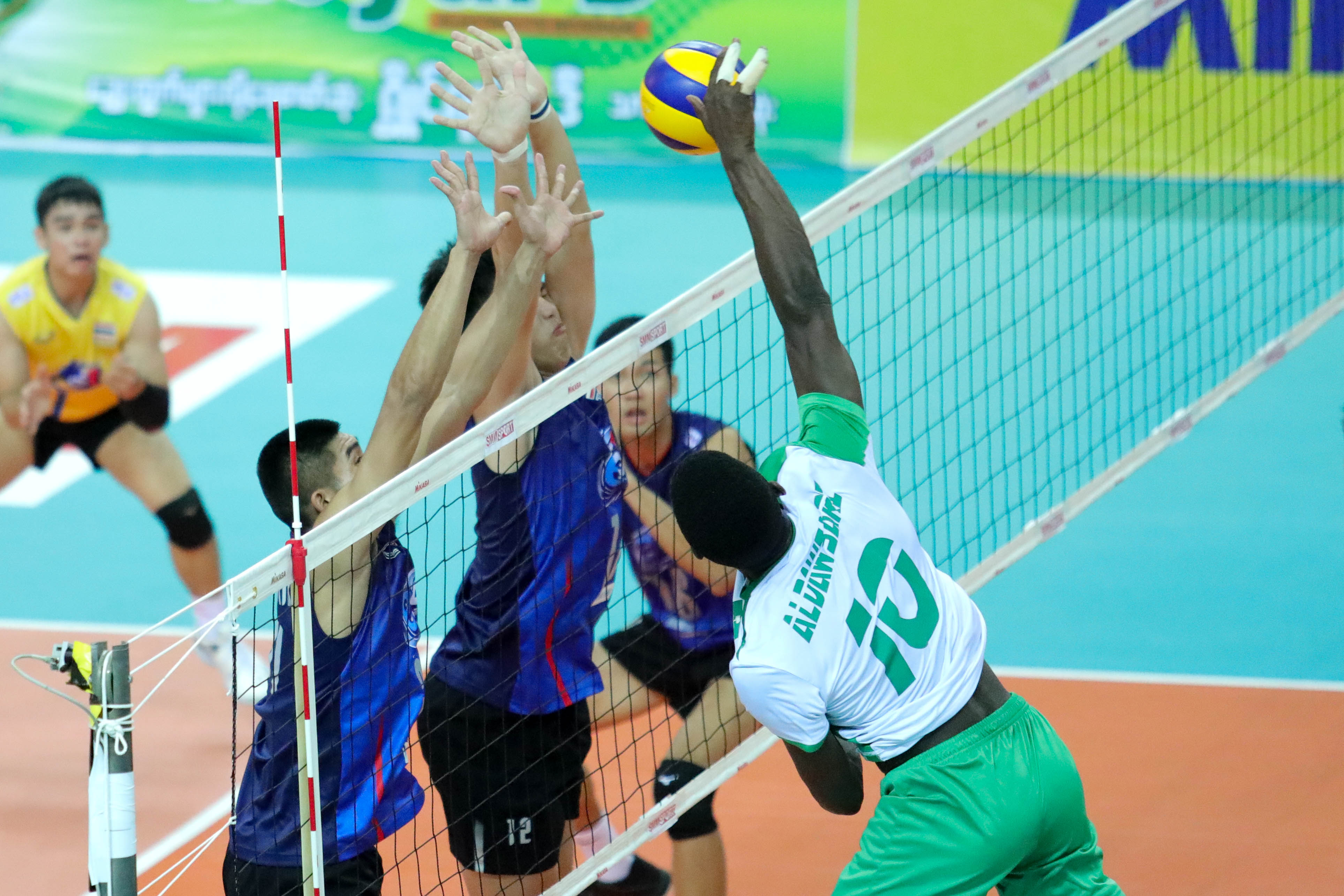 Talking about taking an advantage of playing an inexperienced team like Saudi Arabia, he added: “We try not to look at other teams. We just focus on what we can do to win.” 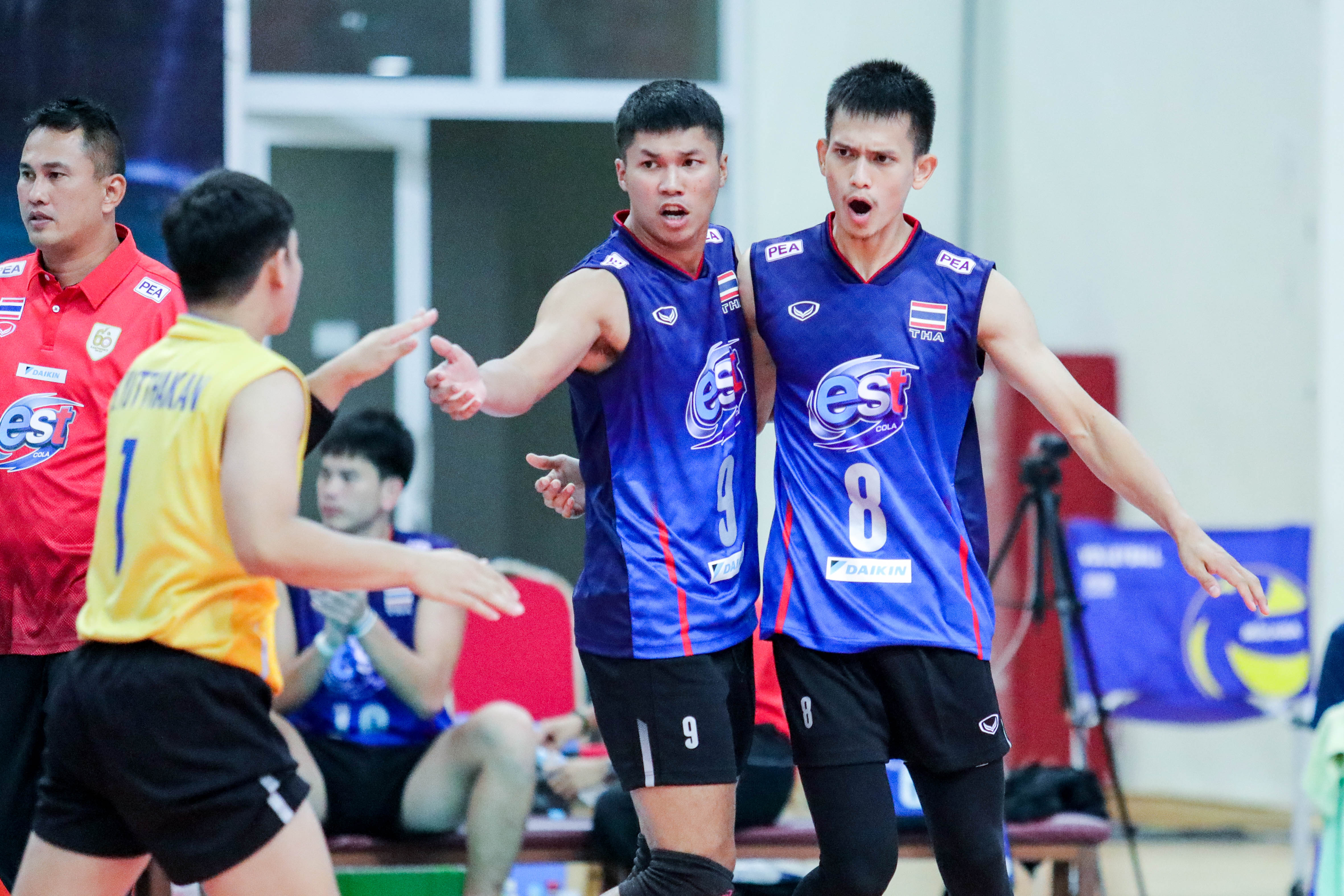 “We next take on Vietnam on Thursday. We will try to use our setter to maintain stability of the team as sometimes they show their good performance but sometimes they are not in good shape,” Somboon concluded. 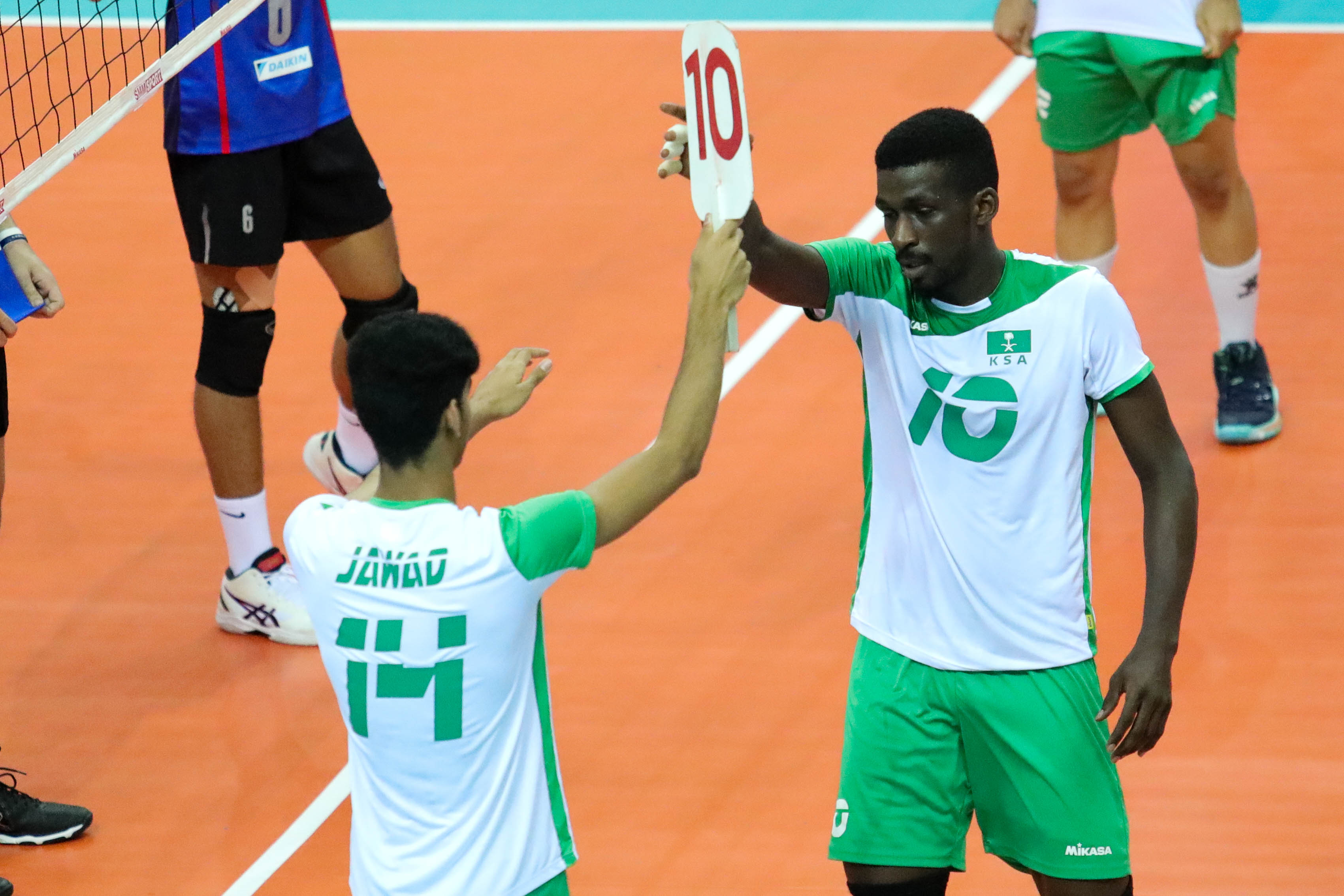 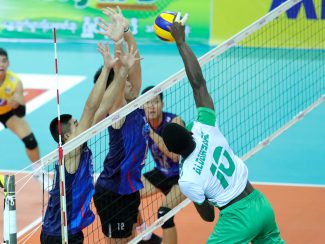 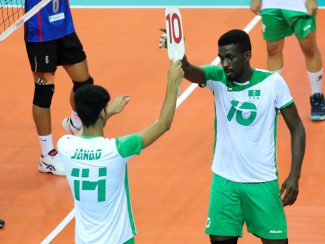 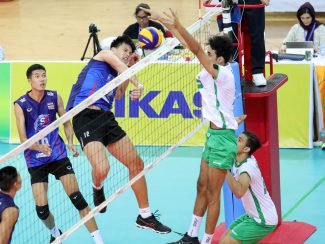 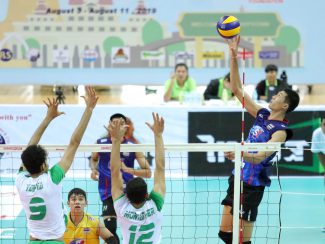 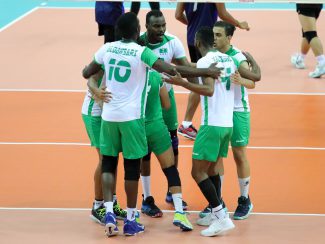 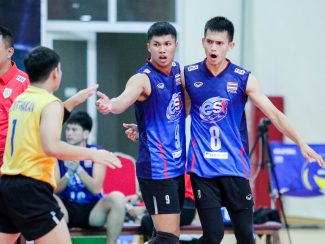 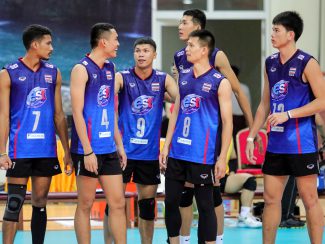