Canberra, Australia, February 3, 2020 – Australia has Monday launched the official website for its 2020 Gold Coast VolleySlam festival at Coolangatta, a coastal suburb and the southernmost suburb of City of Gold Coast, Queensland named after the schooner Coolangatta which was wrecked there in 1846.

The VolleySlam, an action-packed 10-day multi-beach volleyball competitions which will see the best junior, national and international players test their mettle, will be held between March 13 and 22 at the Coolangatta Beach and has all the ingredients of thrilling beach volleyball actions as follows. 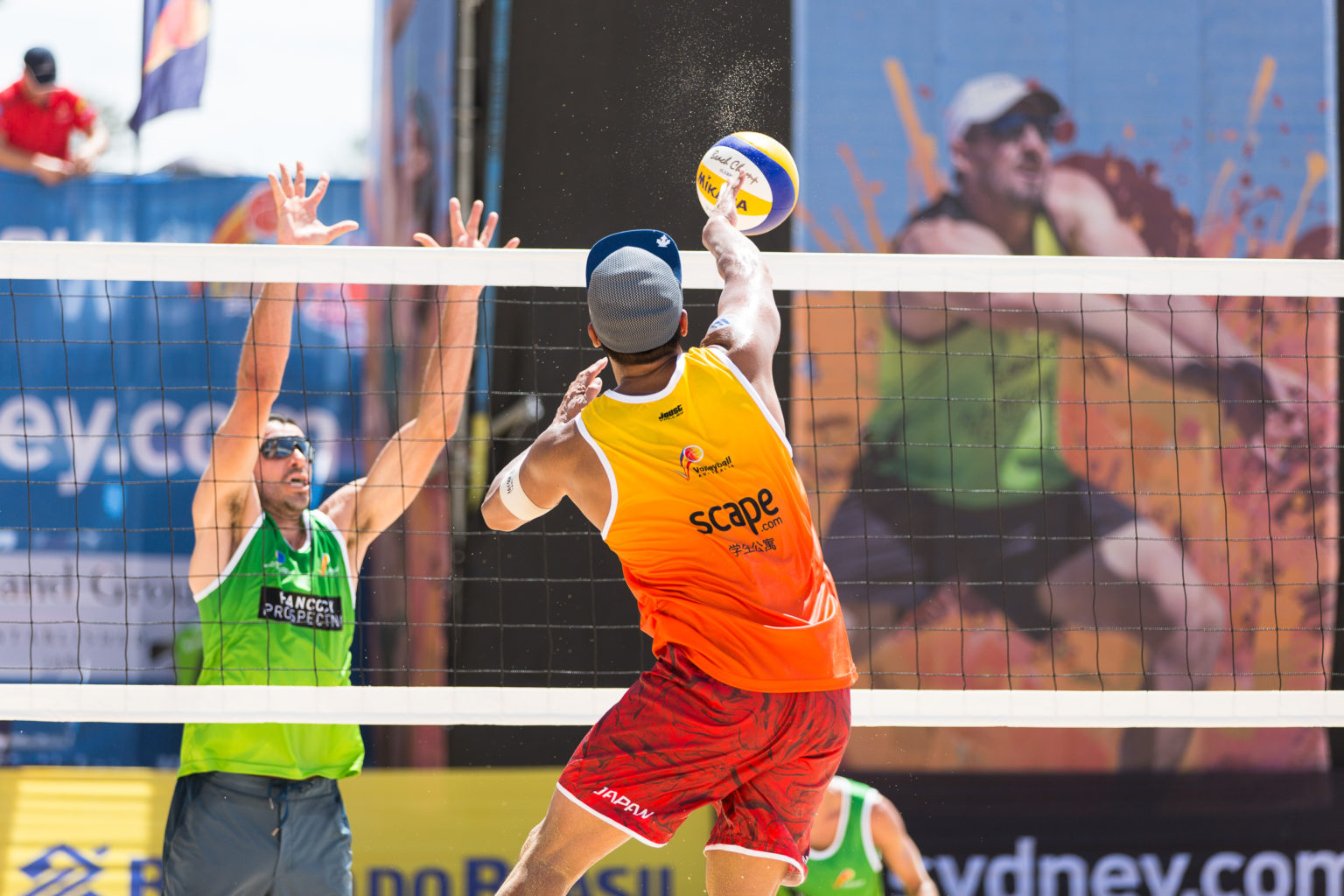 Australian Beach Volleyball Tour (ABVT) Finals
Featuring the best players from around the nation, the final round of the Women’s and Men’s ABVT Triple Crown will see the champions of this Summer crowned.
Where: Coolangatta Beach, Gold Coast, Queensland
When: March 13-15, 2020
Admission free 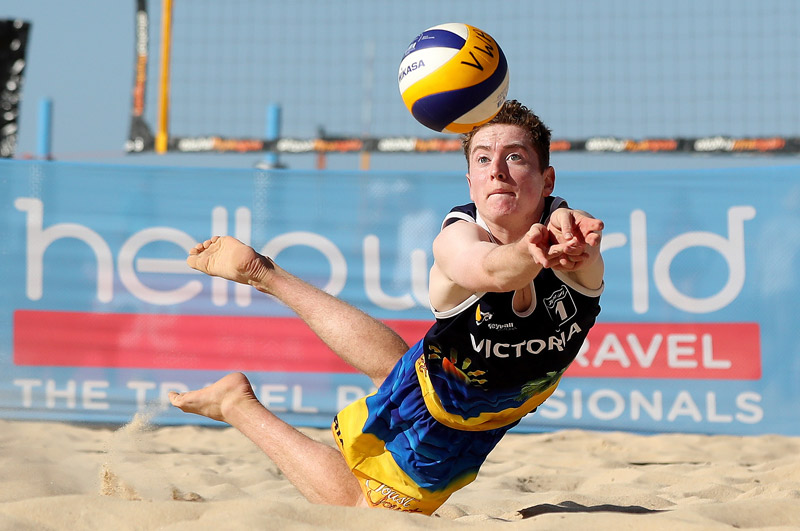 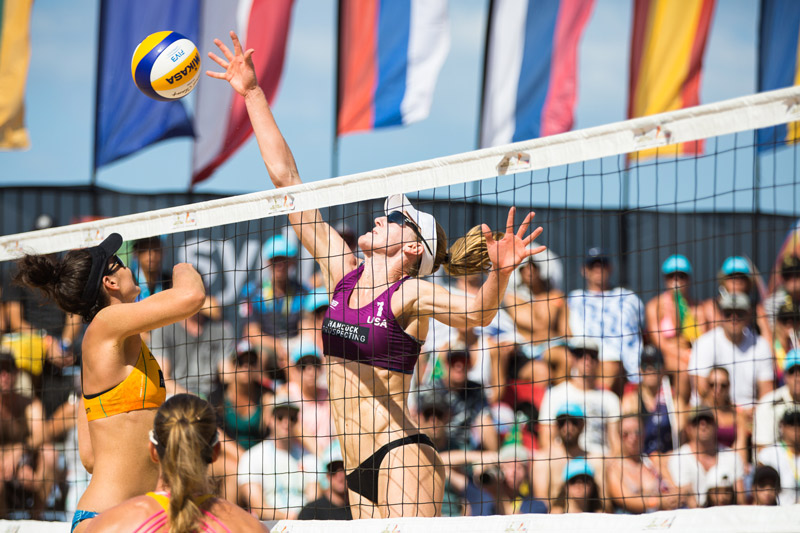 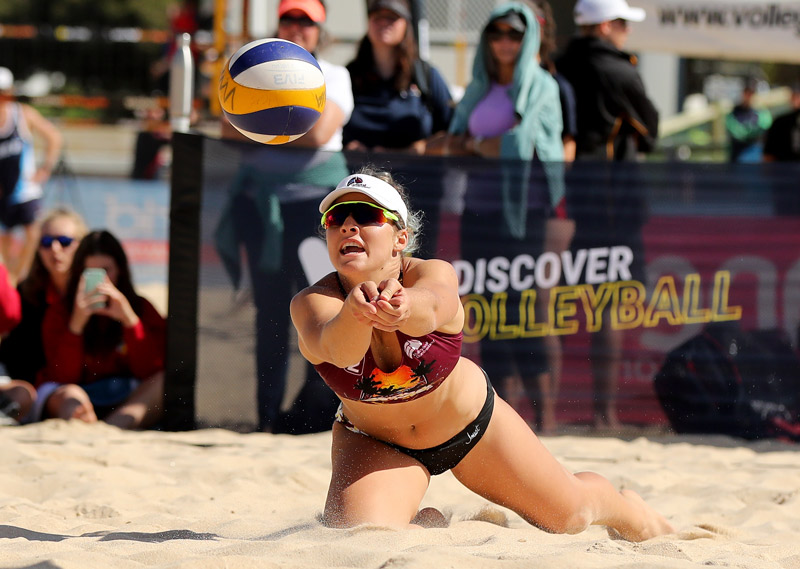 Australia’s marquee junior participation event is now heading to the beach. For the first time, school-aged kids will compete to be named the ABVSC champions.
Where: Coolangatta Beach, Gold Coast, Queensland
When: March 20-22, 2020
Admission free

Organisers are also looking for eager participants to volunteer at this exciting event. With a variety of roles available, all ‘Volleyteers’ gain invaluable experience behind the scenes at a major sporting event and will have the best seats in the house for top quality beach volleyball actions. 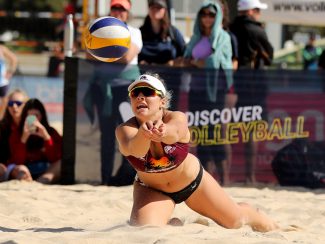 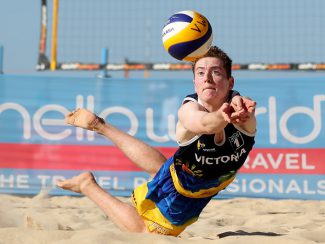 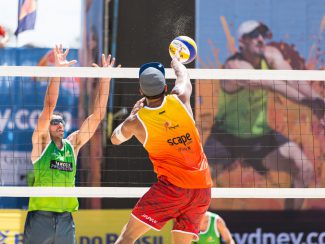 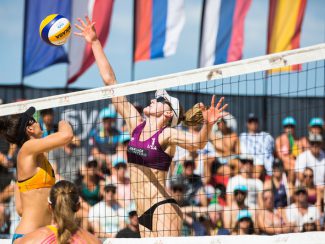