Lausanne, Switzerland, February 1, 2020 – After the men opened the 2020 portion of the 2019-2020 FIVB World Tour calendar last month with events in Iran and the Cook Islands, the women’s first stop of the calendar year on the international beach volleyball schedule is set this coming week in Cambodia.

For the third-straight season, the southeast Asia country is staging FIVB World Tour events starting Thursday in Siem Reap with qualification followed by pool play Thursday at the US$25,000 Anchor Beach Volleyball Carnival.

Siem Reap is hosting the women’s FIVB World Tour for the first-time after staging a men’s only event in 2019.  Phnom Penh (2018 and 2019) and Battambang (2019) have been the site for previous women’s World Tour stop in Camboda where pairs from Germany, Greece and the United States have topped the podiums.

The Anchor Beach Volleyball Carnival in Siem Reap is the 426th women’s World Tour event since the FIVB first sanctioned women’s Tournament in August 1992 at Almeria, Spain.  Previous 2019-2020 stops for women have been in China, Israel and Mexico.

Headlining the field is Australians Nicole Laird and Becchara Palmer, the 35th-ranked team on the FIVB circuit with one World Tour gold medal to their credit after topping a podium last March in Sydney.  Both players have Olympic experience with Palmer competing in the London 2012 Summer Games and Laird four years later at the Rio 2016 competition. 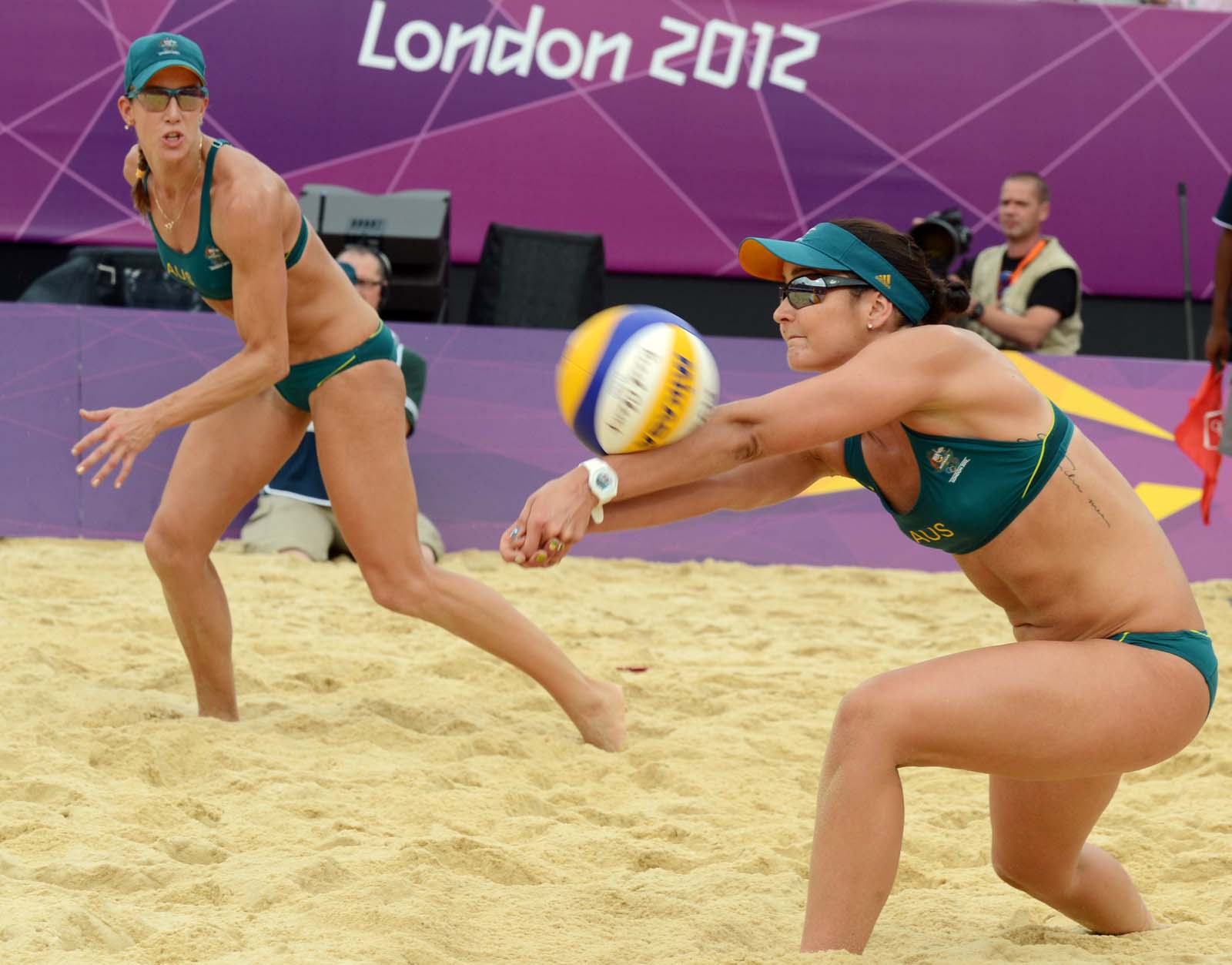 The men resume play February 20-23 with a Cambodian stop in Phnom Penh.  The men will also compete in Malaysia, Australia and Mexico along single-gender stops in Iran (March 3-7 at Bandar Abbas) and Qatar (March 12-15 at Doha). 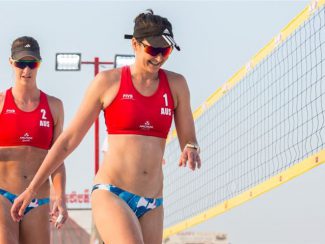