Bangkok, Thailand, March 15, 2021 – The AVC Finance Committee, of which the members have been appointed for new term as a result of the AVC Board of Administration’s decision on November 19, 2020, met for the first time via video conference on Monday. 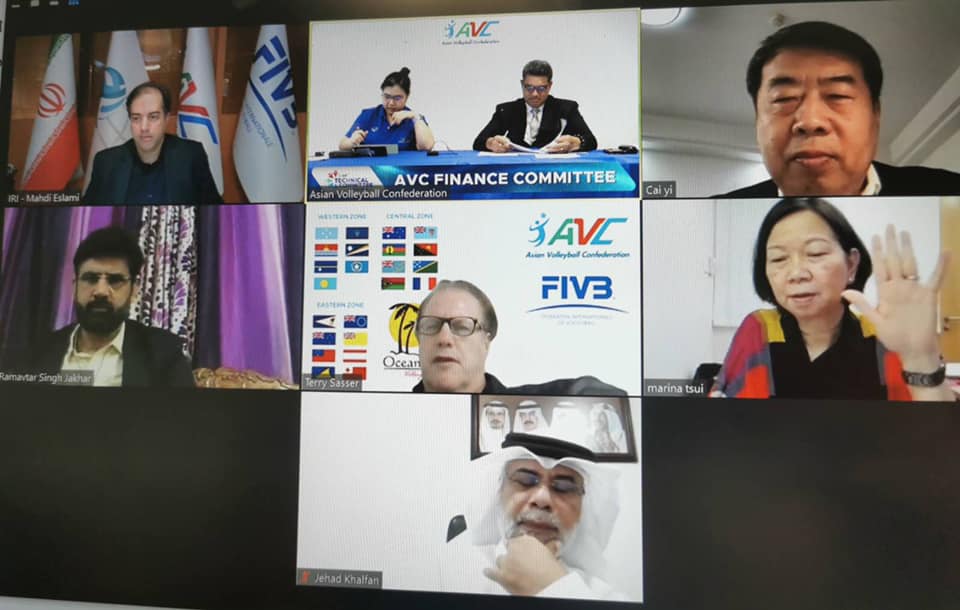 The Finance Committee became the first AVC Technical Committee to conduct online meeting to hear the financial reports and AVC’s future financial planning and its investment portfolio apart from discussing the current situations in developing volleyball and beach volleyball towards its vision of the AVC’s financial future. 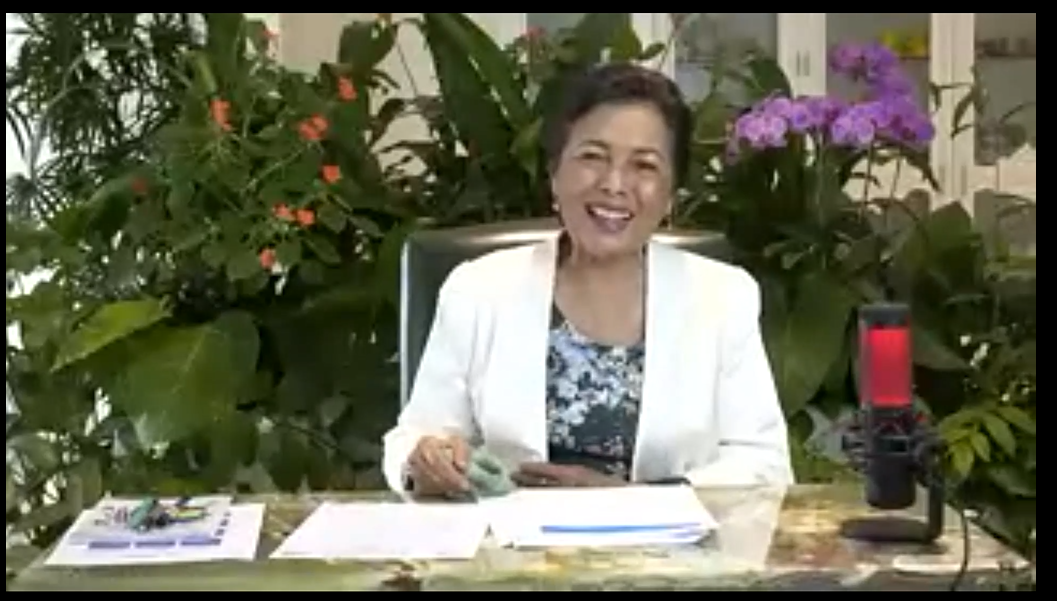 AVC President Mrs Rita Subowo presided over the opening of the meeting, citing that the Finance Committee Meeting is the most important among the AVC Technical Committees and Council because during the COVID-19 pandemic, AVC depends much on the financial situation. Because of the Solidarity, cooperation between AVC and Finance Committee, the continent’s governing body then can still run its activities despite the fact that the competitions cannot be held during this time.

“I’m very happy that all of us remain safe and healthy. Soon, hopefully, we can get back to the real meeting in a new normal again,” Subowo started in her speech.

“I would like to welcome everyone to the AVC Finance Committee Meeting and thank the AVC Headquarters in Bangkok to help organise this meeting. As you know, this is a very difficult time and situation for us and our volleyball family in terms of the competition organisation and sponsors, but AVC still received good cooperation and supports from its affiliated federations. That’s important for us.

“We need the future financial planning with new conditions because finally we have to help national federations and players organise competitions and activities for them,” said Subowo, wishing the meeting a success.

AVC Secretary General Mr Kiattipong Radchatagriengkai also gave a speech to the meeting, saying that AVC Headquarters is ready to throw full support to make the meeting a smooth run and success.

Later, Members in the Finance Committee introduced themselves, career backgrounds and what they have done so far ahead of joining the Committee.

After that, the Committee Members were presented with reports on financial statements, revenues and expenses and praised the positive results presented in the reports.

Also raised for consideration and further discussion were the yearly budgets, AVC financial regulations and sponsorship, while balance sheet and related statements of revenue and expenditures of AVC from the past years were presented fairly. Proposals have also been approved by the meeting.
Chairman Mr Cai Yi thanked every member for joining the meeting and was upbeat that the AVC Finance Committee can hold a face-to-face meeting in the not-too-distant future in Bangkok.

AVC Secretary General Mr Kiattipong Radchatagriengkai expressed his sincere thanks to all Committee Members in sharing their ideas and approving the Committee’s proposals. He wished everyone to stay safe and healthy.

AMIR VOLLEYBALL CUP QUALIFIERS TO START IN QATAR ON MARCH 15 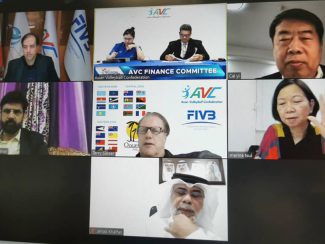