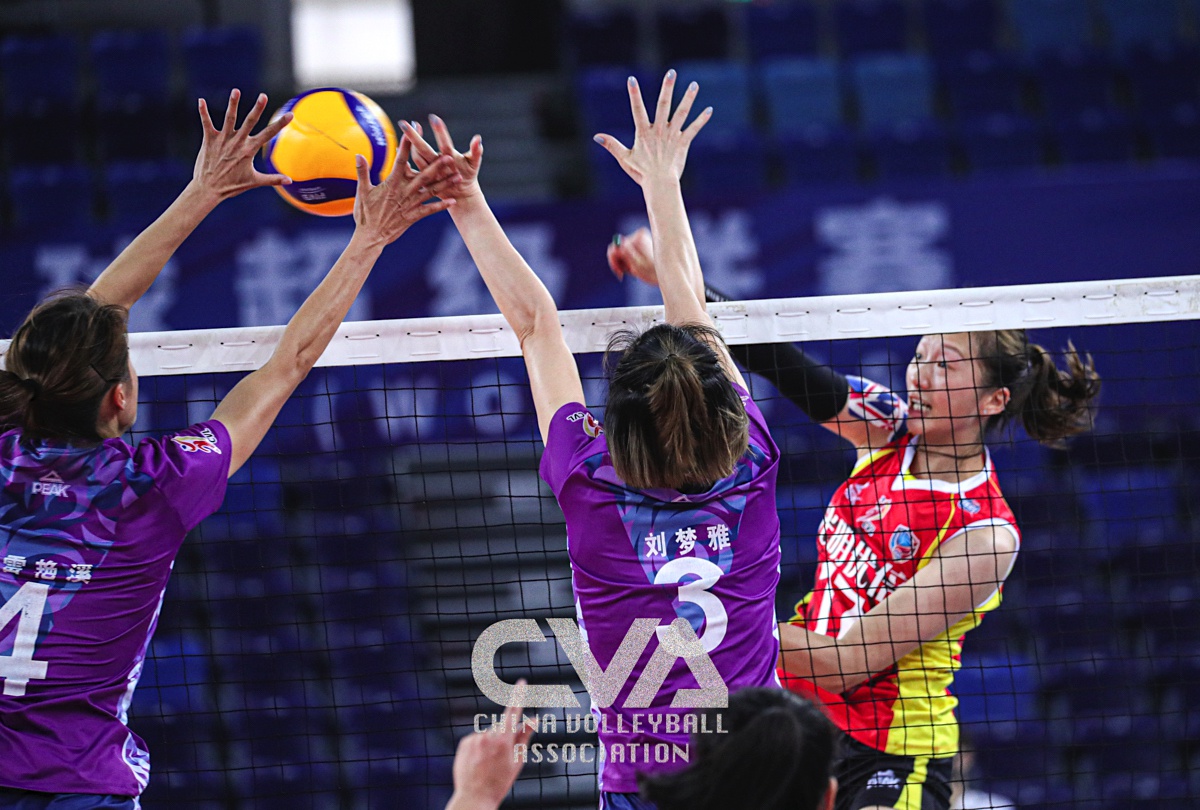 Beijing burst to a 4-0 run before Shandong fought back to narrow the gap 17-16. Shandong seemed to approach victory smoothly after that, but Beijing’s Jin Ye took four points to deny it.

Both sides exchanged leads spike for spike in the second half until they tied at 14-14. Beijing then jumped to a four-point lead to widen the gap. Although Sun Ruhan grabbed two points in a row, Beijing still took the set. 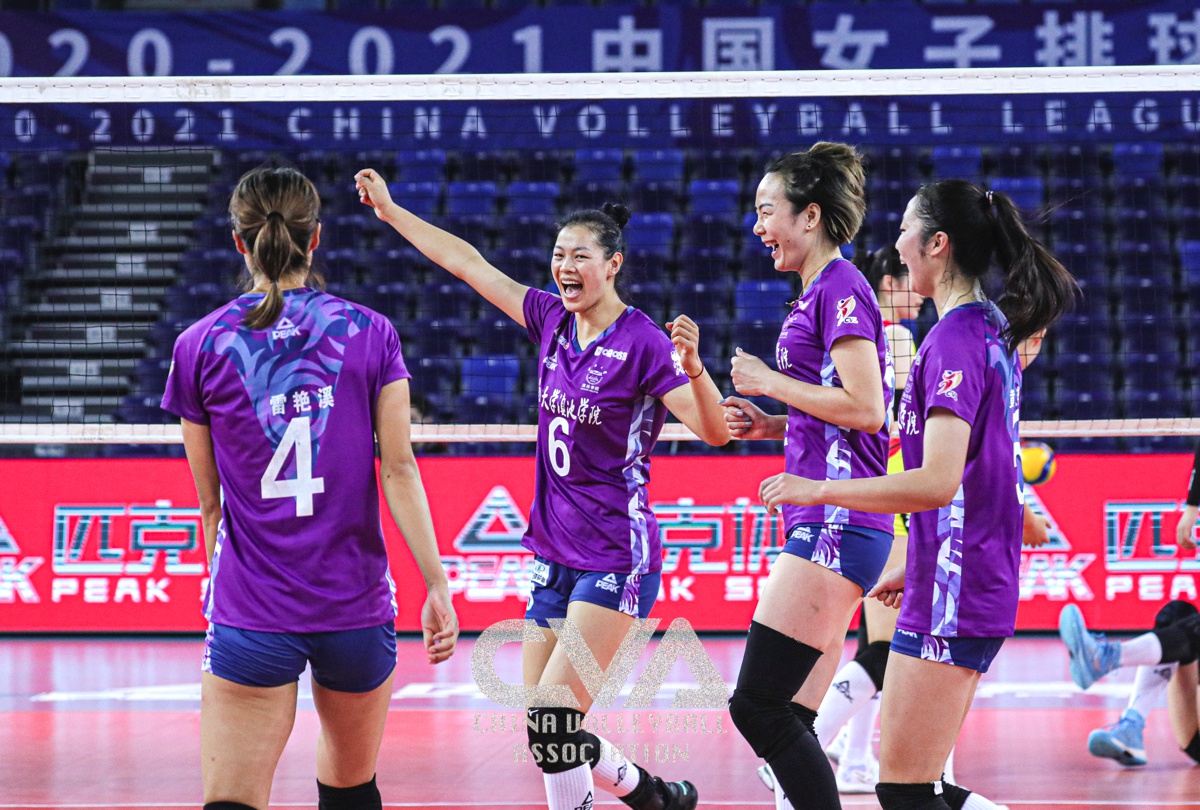 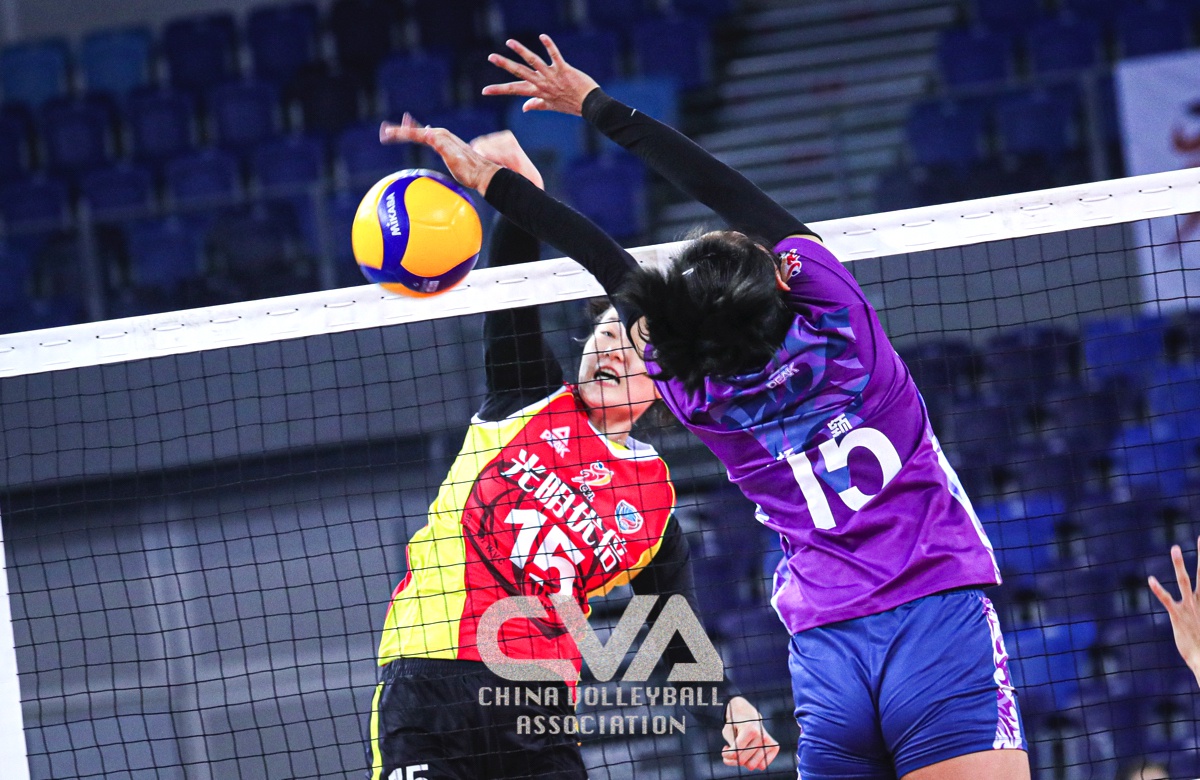 Shandong’s Jin Ye enhanced her block in the third set while Beijing’s own fault rose, allowing Shandong to bring one set back.

The fourth set saw Shandong jump to a 8-2 lead quickly, but Beijing recovered from their spikes and levelled the score at 12-12. Both sides’ scores climbed until Beijing staged a 5-1 run to secure the lead. 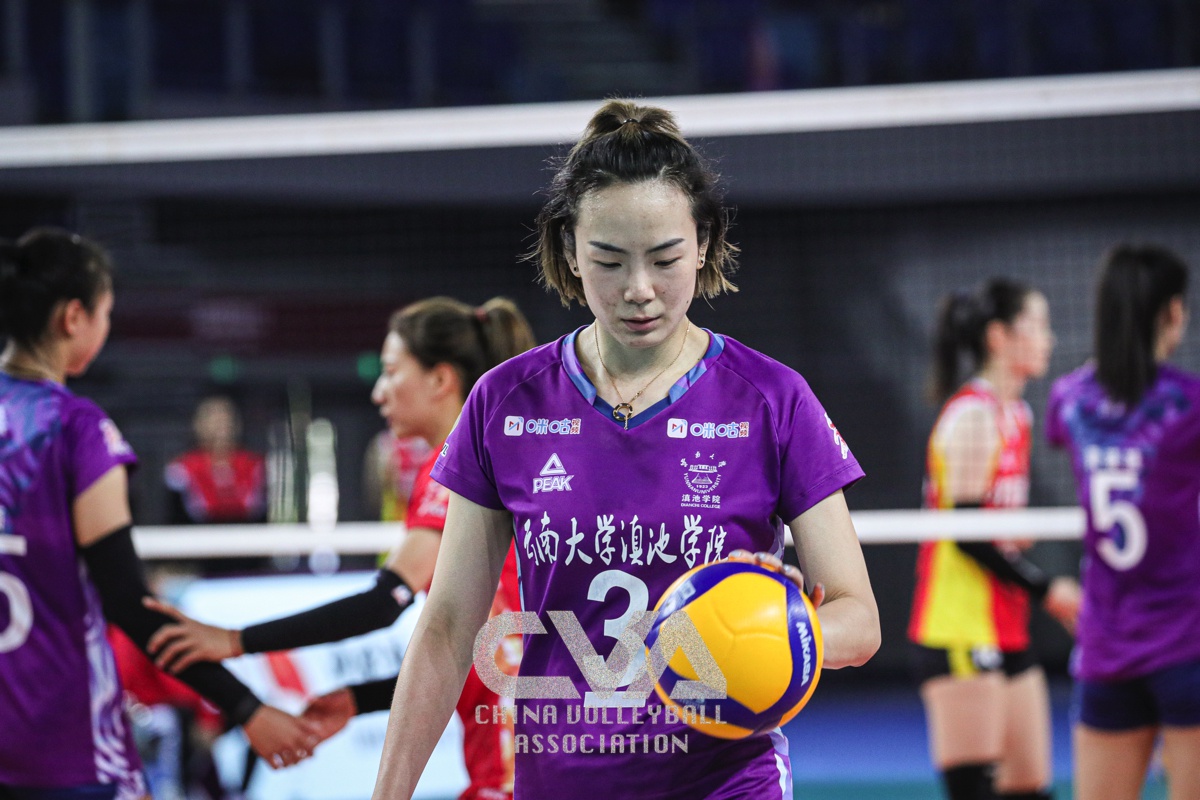 Meanwhile, Liaoning won the first and second sets with small margins, but Fujian got the upper hand in the next two sets, which dragged the game into a decider.

Although Fujian saved game point twice in the fifth set, they still lost it. 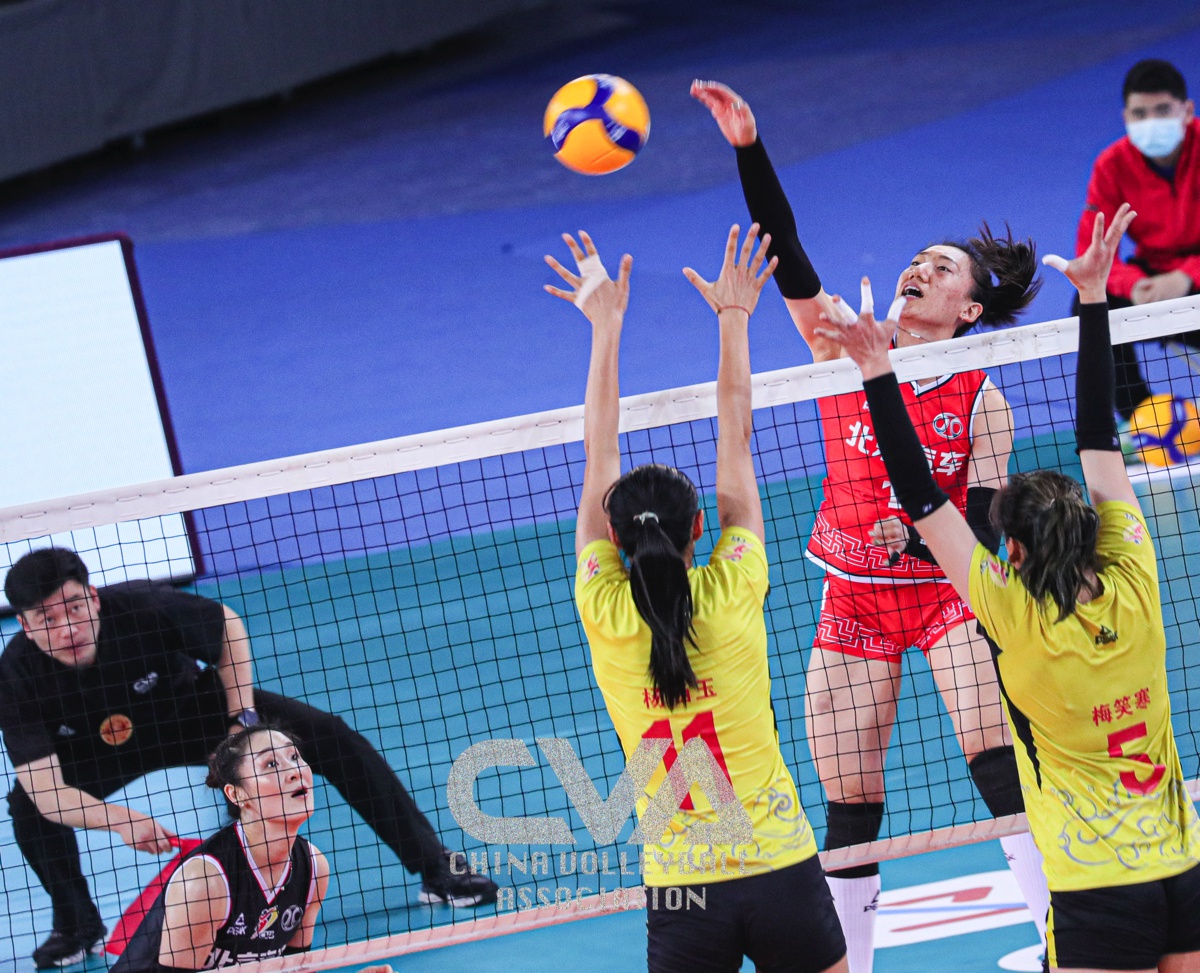 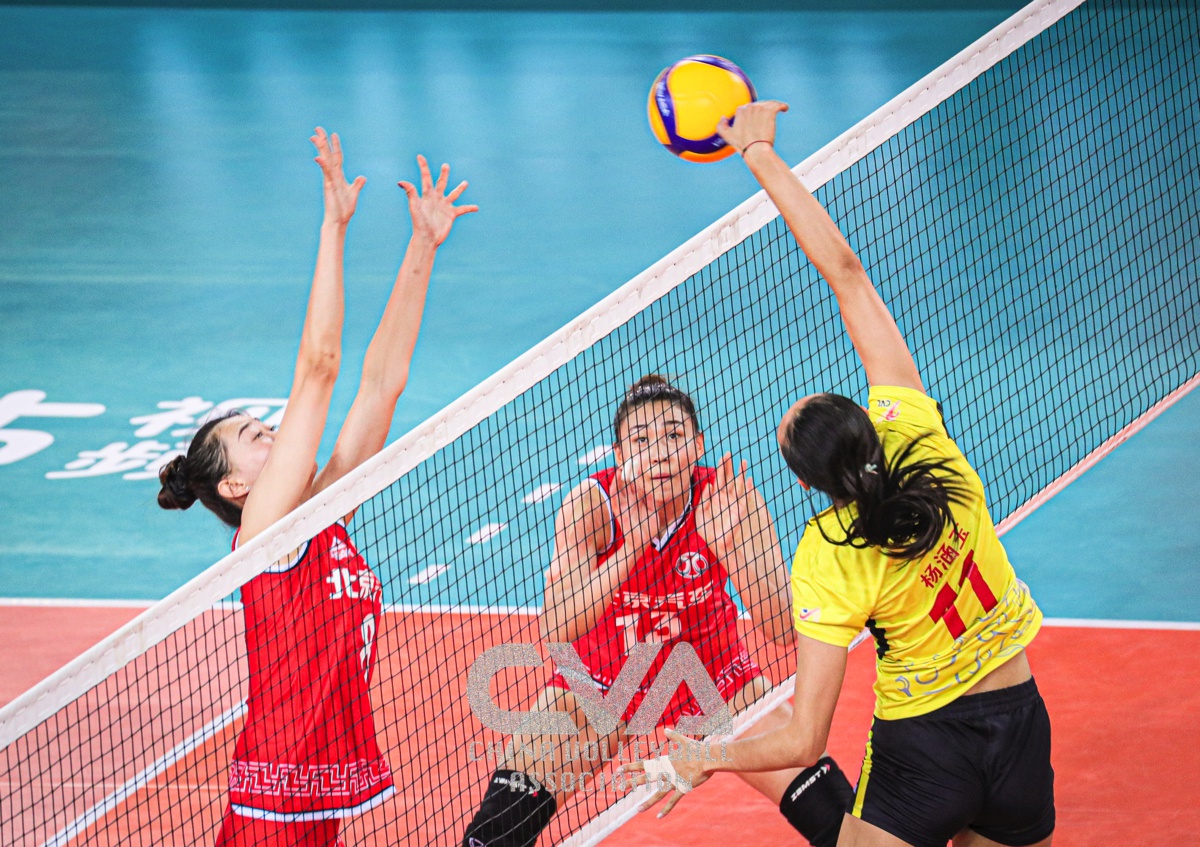 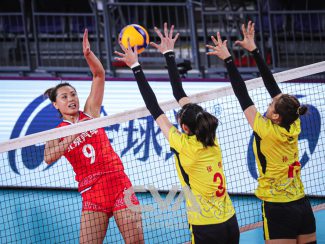 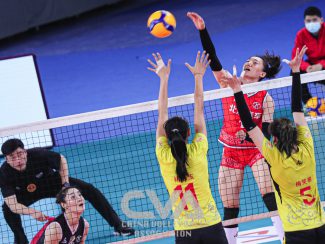 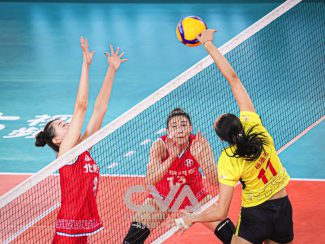 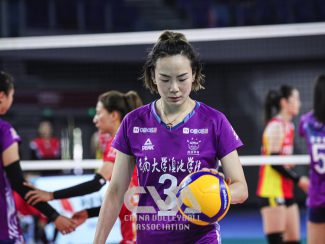 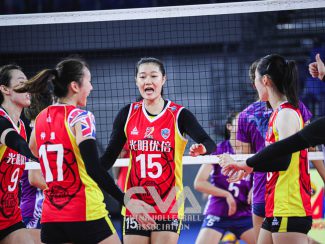 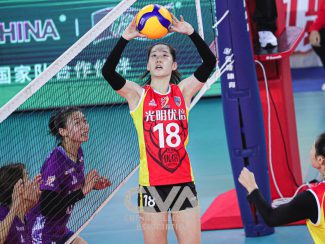 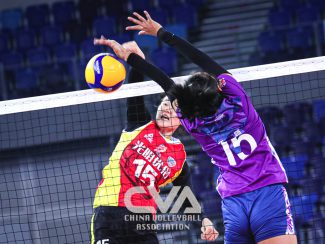 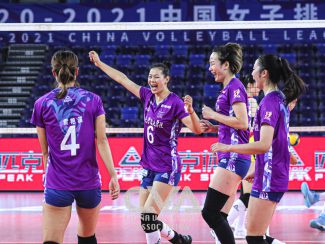 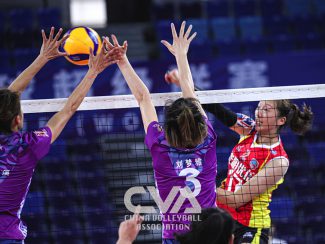 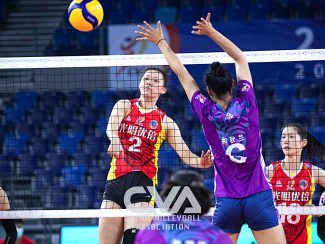 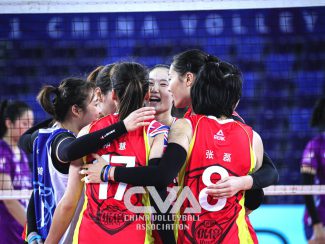