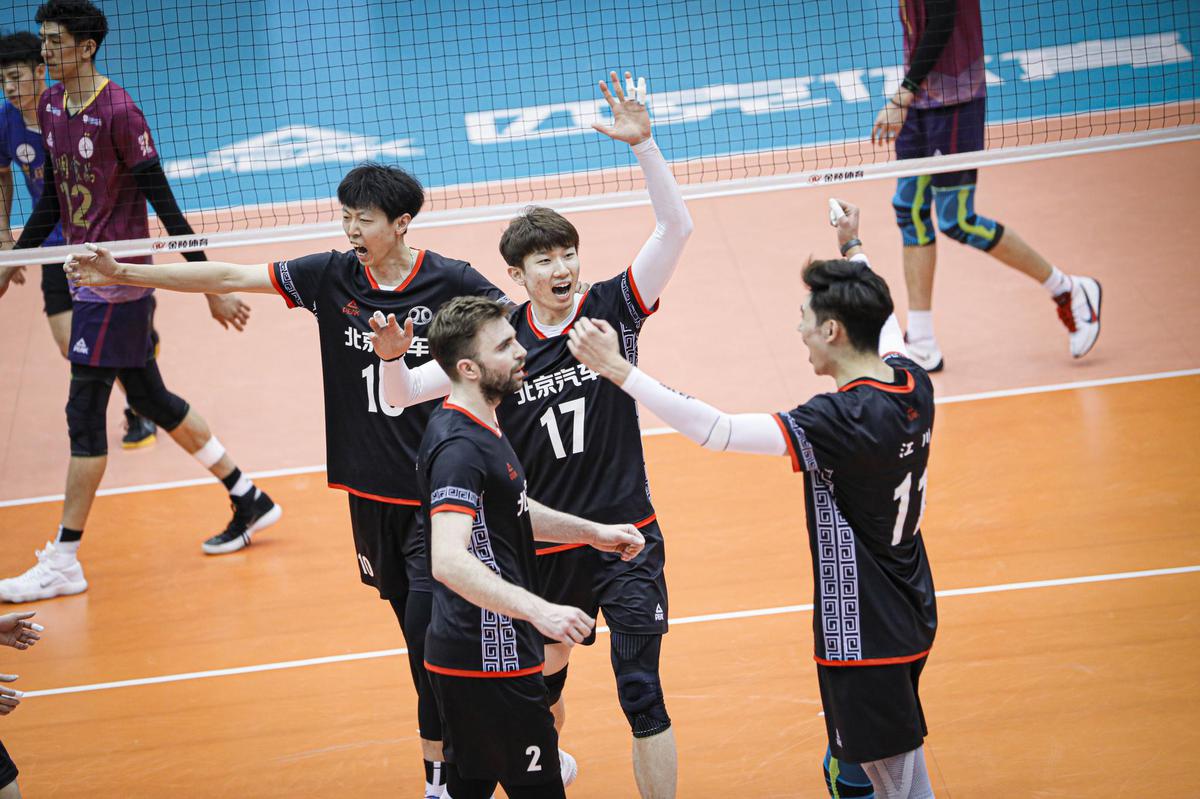 This season’s league was shortened as the champions will be determined just by two matches in the finals. If the two teams win one match each, their points, set and point ratio will decide the final result.

Shanghai had a strong start in Thursday’s match as the 16-time champions surged into a 2-0 lead. However, Beijing revived later to get back on level terms, dragging the match into the fifth set. 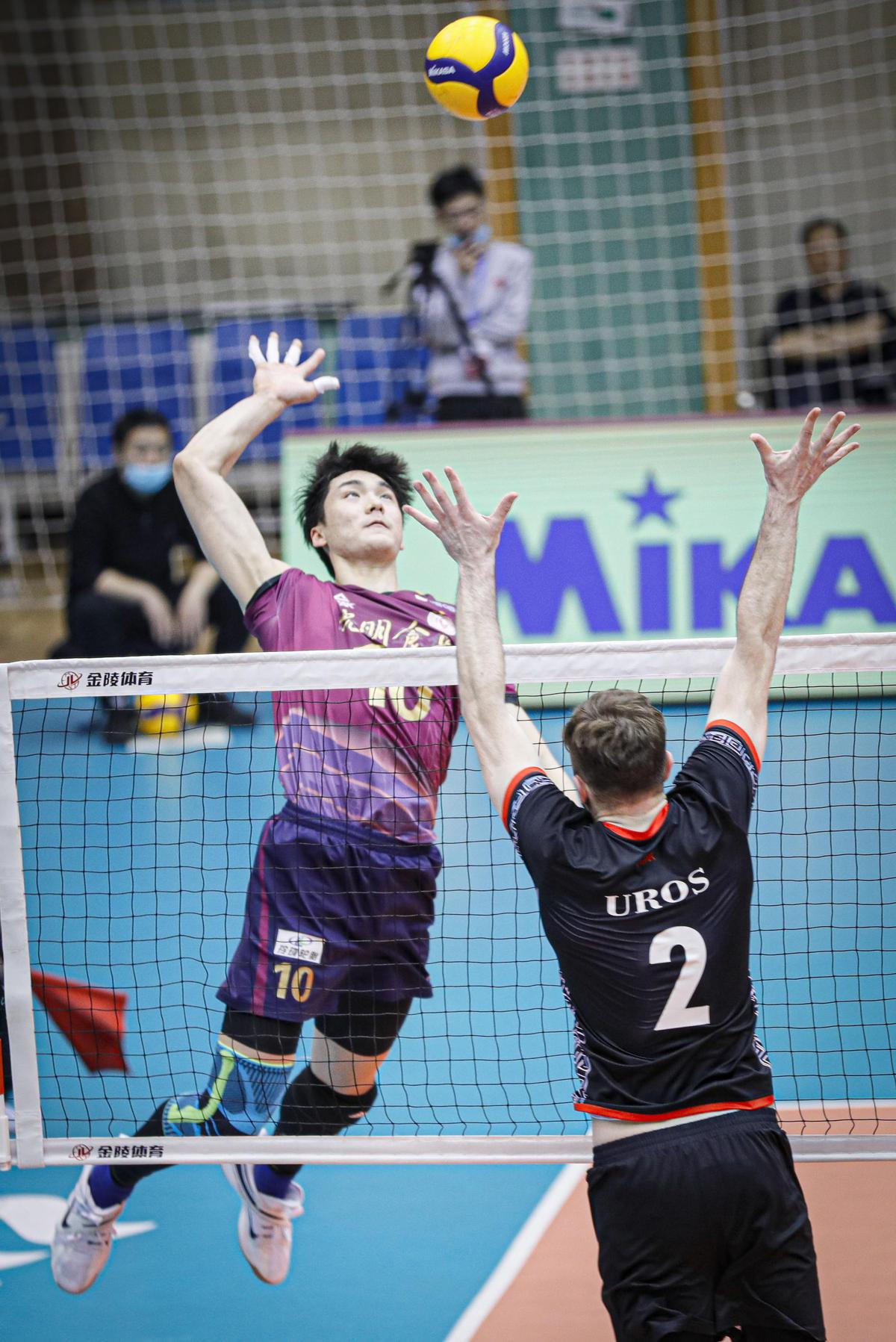 In the decisive set, Beijing continued their form to lead all the way and successfully turn the tables. 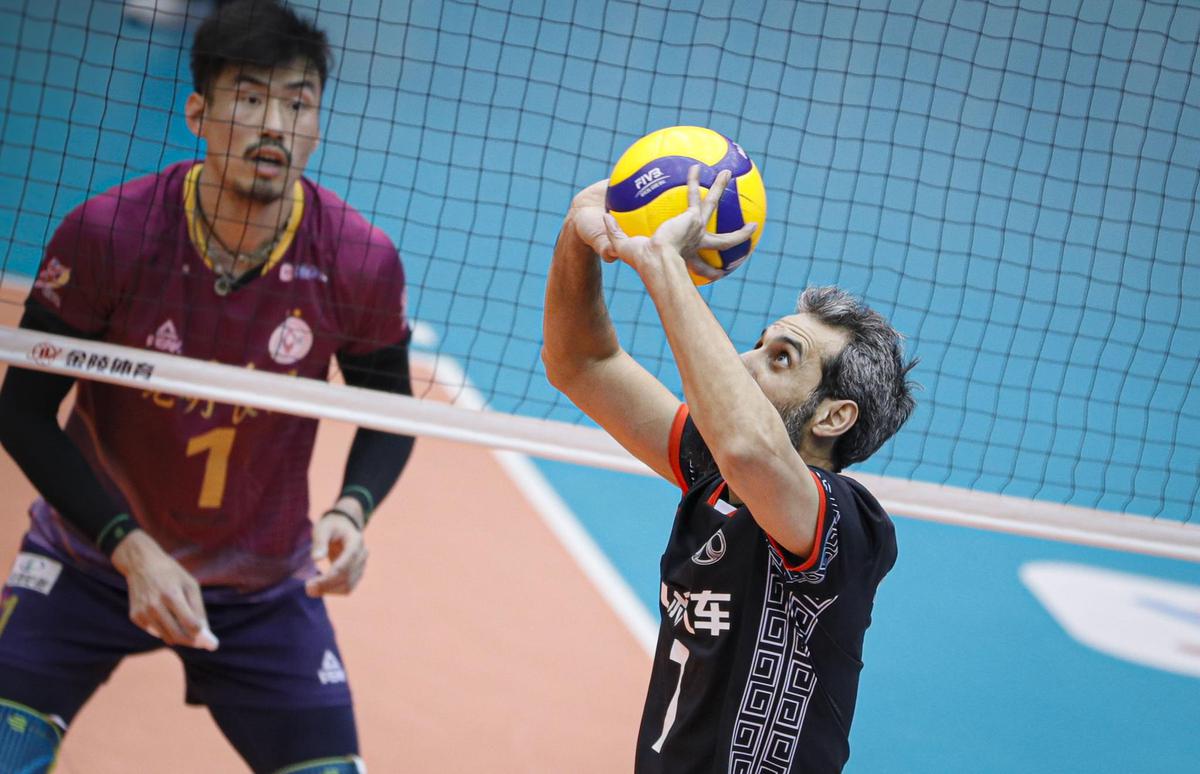 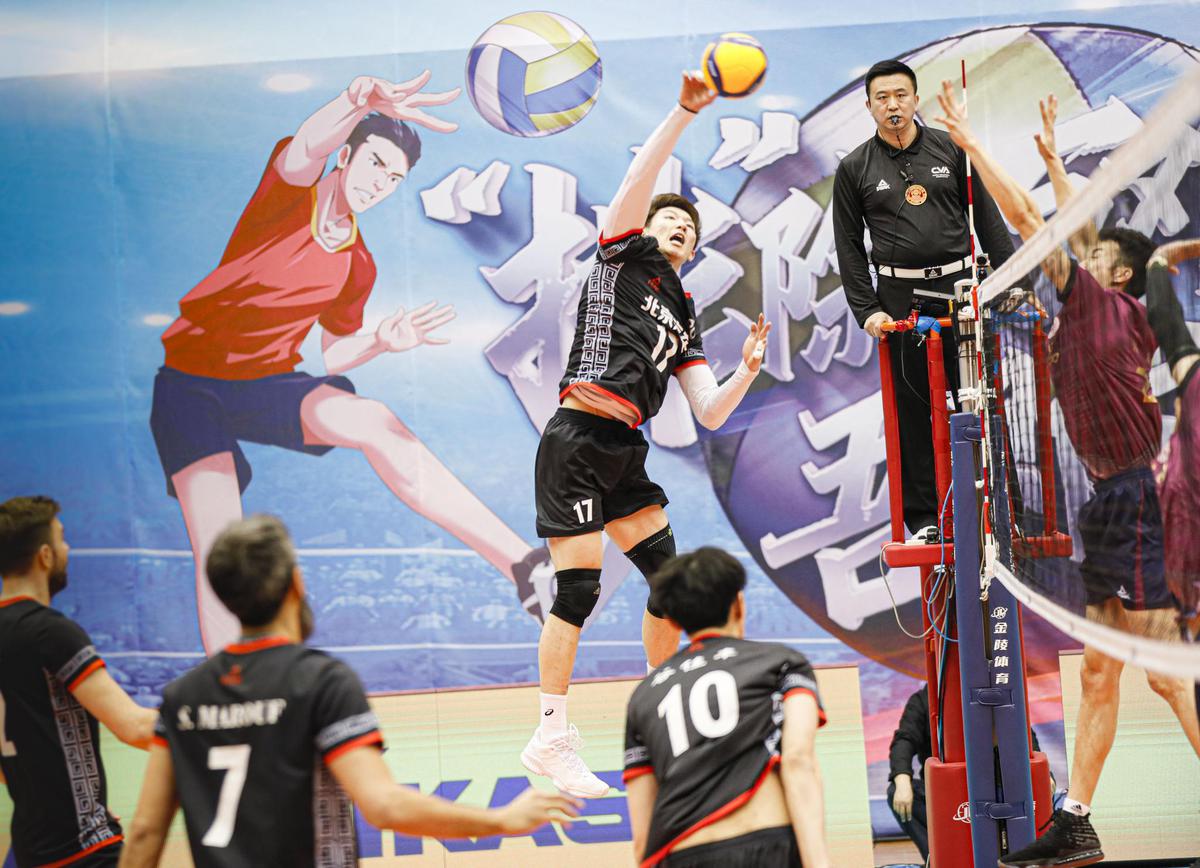 The two sides will stage the second and last match on Friday.
In an earlier match, Jiangsu also made a strong comeback from being 0-2 down to beat Zhejiang, claiming third place this season.