The main draw gets underway on Friday, with four pairings from Asia strutting their stuff

Asian teams kicking off their main draw campaign on Friday include Cherif Younousse/Ahmed Tijan, fresh from picking up silver in the last week’s first event in Cancun. The Qataris are due to take on Canadians Sam Pedlow/Samuel Schachter in men’s Pool G. 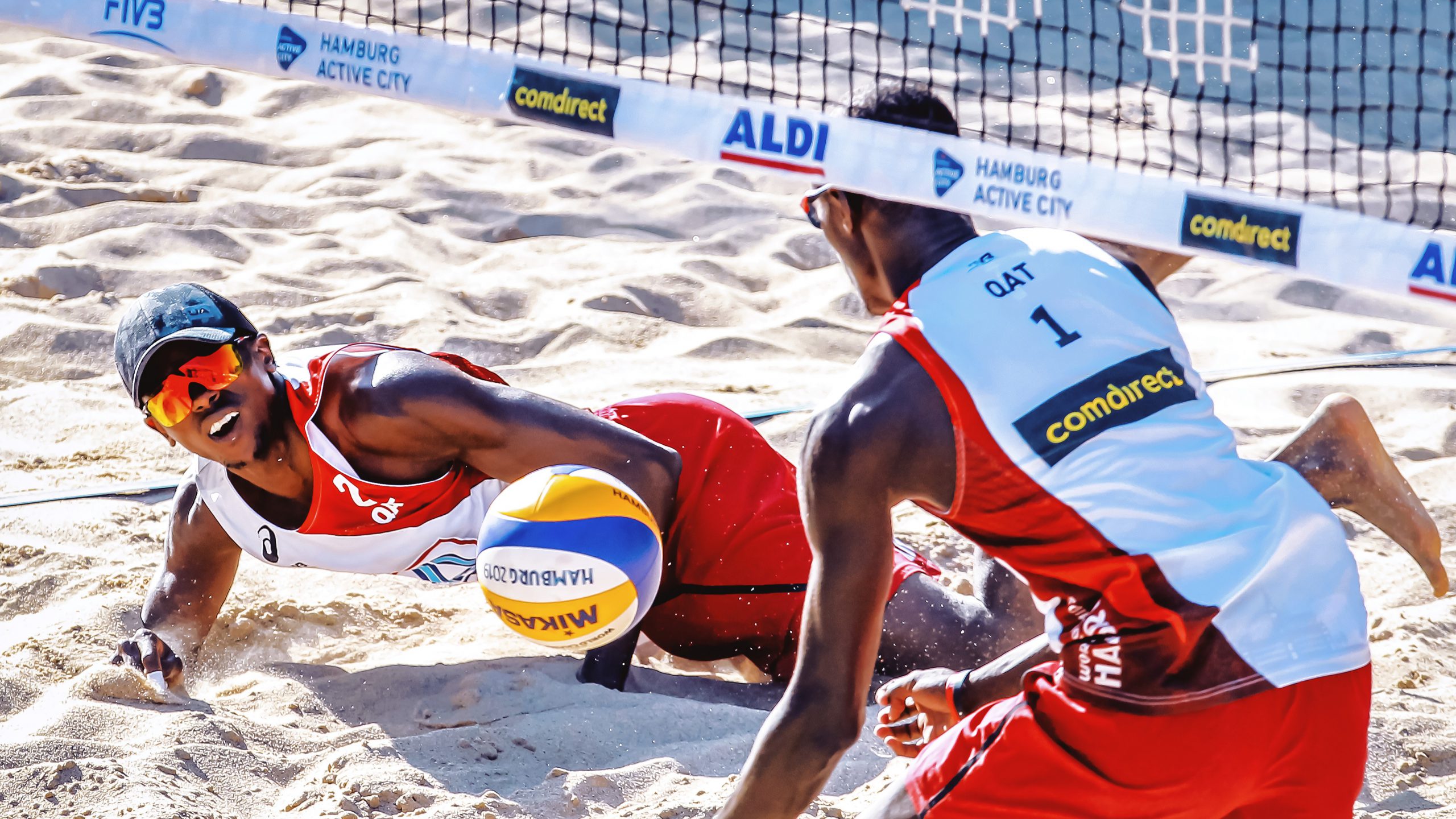 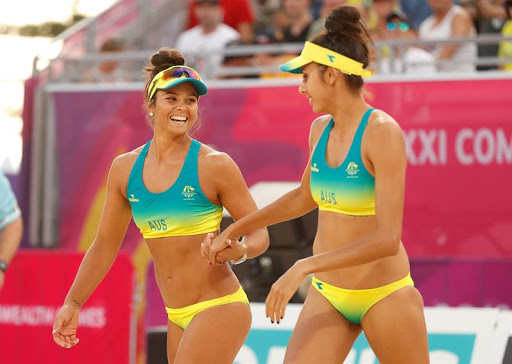 Three consecutive 4-star events are scheduled in Cancun. The first was held from April 16 to 20. The second event follows from April 22 to 26 and the third from April 28 to May 2.