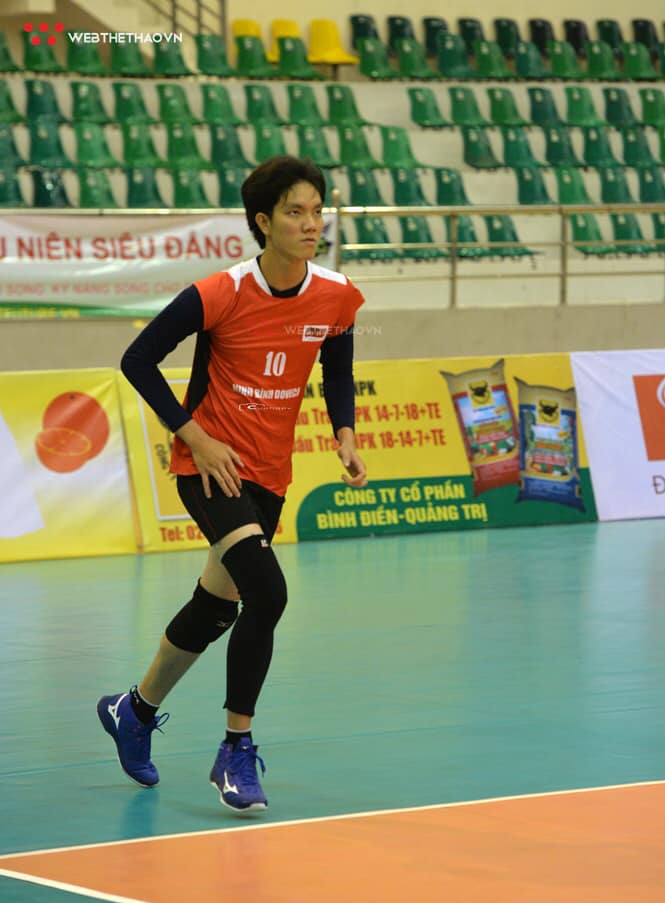 The 190cm-tall player was a dominant force of Vinh Long Television, but from this season, the 21-year-old and her teammates moved to Ninh Binh and played under the Ninh Binh Doveco’s banner.

As she became a backbone of the team, Ninh Binh Doveco finished second in Pool A in the National Championship and qualified for the Hung Vuong King Cup between April 18 and 21, 2021 in Viet Tri, Phu Tho. Only top four teams (top two teams from each pool) were eligible for the prestigious event. Bich Tuyen’s Ninh Binh Doveco are due to take on Thong Tin FLC in the third-place playoff on Wednesday, April 21.

Bich Tuyen was born in 2000, but since birth, she had many unusual features when her limbs are very long, muscular and suitable for sports requiring height, resilience and arm span like volleyball. Bich Tuyen’s strength lies in lightning fast and powerful attacks described incredibly as the same destructive power as male athletes. 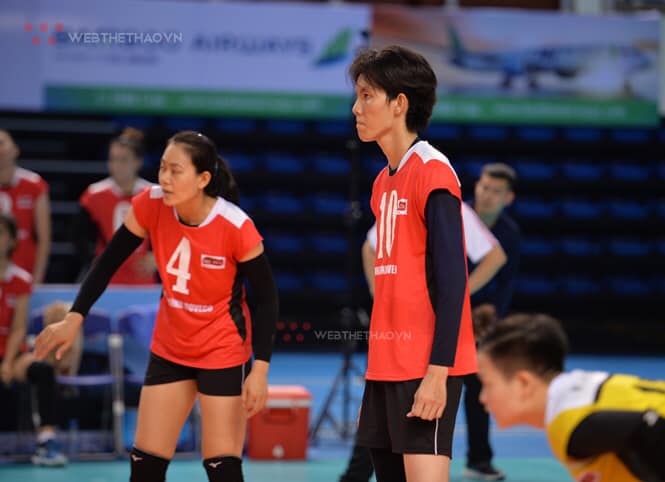 Outstanding height, long arm span, standard body proportions with long legs, Tuyen converged enough qualities to become a professional athlete from the first appearance at the National Volleyball Tournament in 2017. It seems that Bich Tuyen was born just to play volleyball, so she developed very well in the early stage.

She also made her debut effort in the 2017 VTV Cup volleyball tournament, making fans surprised as she overcame the record of senior player Ha Ngoc Diem by the highest rebound (ability to jump) in the history of Vietnam women’s volleyball with a momentum up to 3.15m and became a phenomenon of the tournament.

Bich Tuyen was also called up to join the Vietnam’s U19 squad to compete in the 2018 Asian Women’s U19 Championship on home soil in Bac Ninh and she proved an important asset to the team as she steered the host side to the sixth position in the top-flight championship.

With her exceptional performance in this season’s Vietnam National Championship, Bich Tuyen is expected to become a major force to be reckoned with in this year’s 31st SEA Games when Vietnam will host the biennial sports extravaganza between November 21 and December 2, 2021.