News from the CEV

Luxembourg, October 27, 2019. As the CEV continue their extensive work to grow Volleyball at all levels, there were further good news for the Volleyball family earlier this week after the relevant EU authorities confirmed that the “Cooperation Between Coaches From Euro-Asia” project will be benefitting from funding through the EU Mobility and Exchange in Sport Fund. 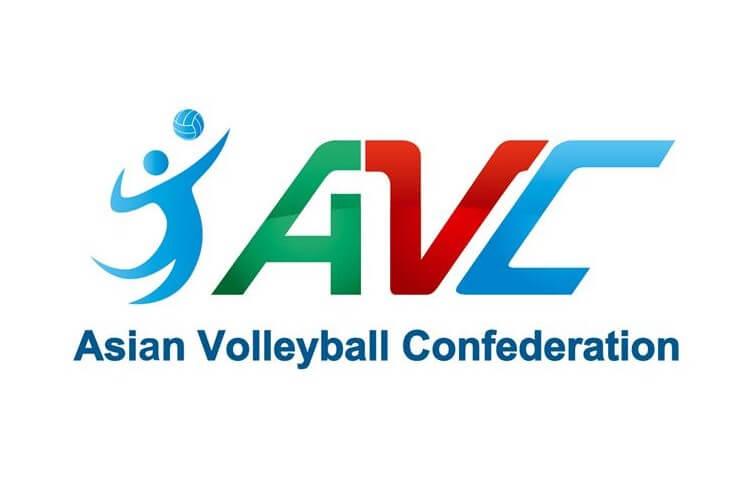 The project involves the CEV and their Asian counterpart, Bangkok-based Asian Volleyball Confederation (AVC), as well as the National Federations of Hungary and Slovenia. It is the second time a project designed by the CEV becomes eligible for EU funding, after a similar experience with the ongoing and highly successful CEV School Project ‘Play Volleyball, Grow with it’. 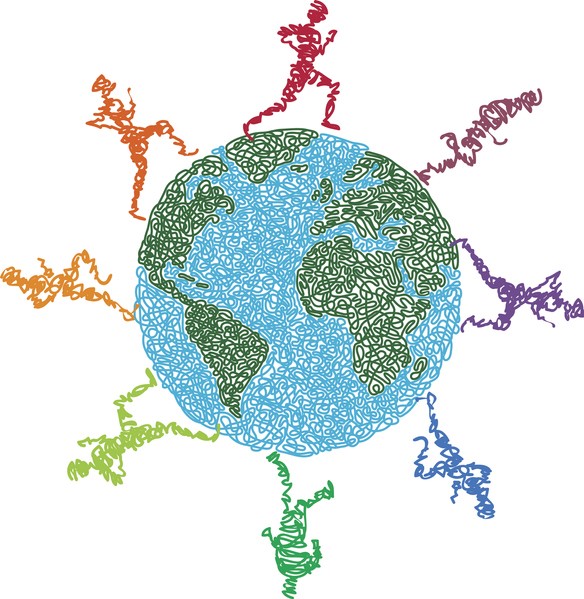 Through the development cooperation established by the CEV and AVC, and more specifically by their respective Coaches Commissions and Development Departments, the purpose is to enhance the work of Volleyball coaches, sharing best practices, delivering educational material and establishing a network that will strengthen the communication and cooperation between Volleyball coaches from Europe and Asia.

It is the first time two Continental Confederations join forces for the delivery of such an ambitious project that will ultimately grow the knowledge of Volleyball coaches, improve their employability, foster a healthy life style, enhance cross-continental cooperation in Volleyball coaching and boost its development at the grassroots level.

The project will start in January 2020 and end in December 2021. This action is further testament to the work done by the CEV, the European Coaches Commission (ECOC) and the CEV Technical and Development Department to grow Volleyball through education, which will eventually result in better coaching and increased participation in the game. 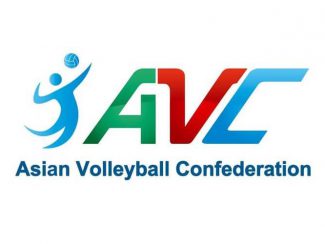 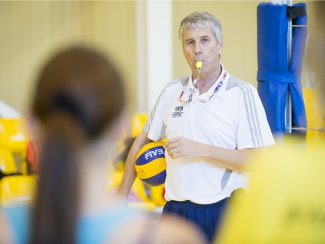 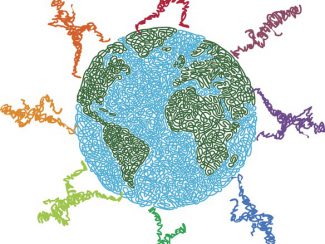