Ningbo, China, August 4, 2019 – China secured their spot in the Tokyo 2020 Olympic Games following a 3-0 (25-18, 25-12, 25-18) win against Turkey in Pool B of the FIVB Volleyball Women’s Intercontinental Olympic Qualification Tournament at Beilun Sports and Arts Centre in Ningbo on Sunday.

China defeated Turkey 3-0 (25-18, 25-12, 25-18) on Sunday to qualify for the Tokyo 2020 Olympic Games after the two teams logged four-set victories on Saturday to set up a decider on the third day of the Tokyo Volleyball Qualification Pool B tournament in Ningbo. China, who have won three gold medals in Olympic Games, was led by Zhu Ting (20 points) and Zhang Changning (16), while Turkey’s leading scorers was Ebrar Karakurt (15). 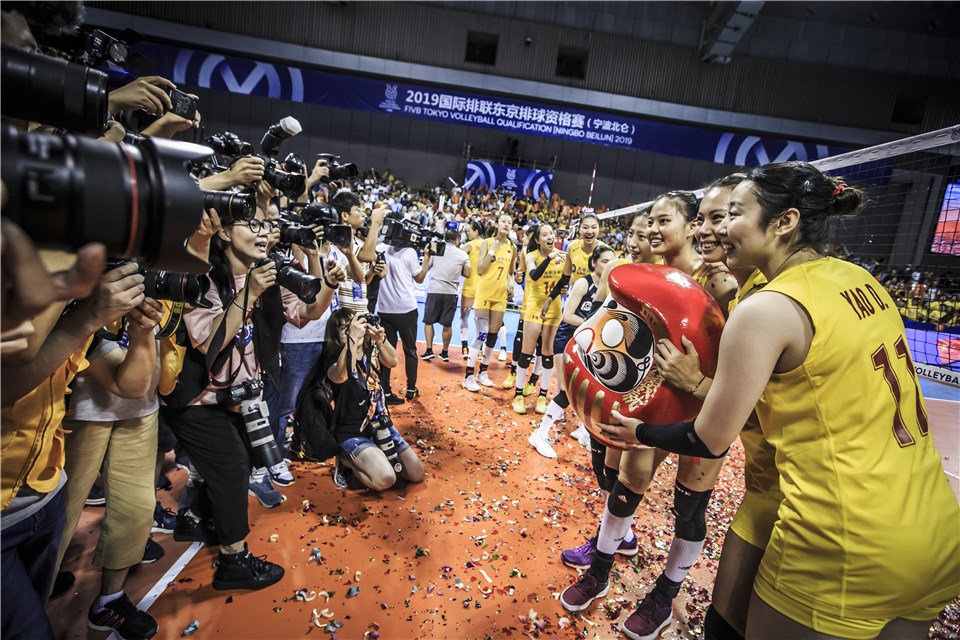 China coach Lang Ping: “I would like to congratulate my team as we realised our goal of securing the ticket for the Tokyo Olympic Games on our first try in qualification. We had a strict and tough training in the past month, particularly preparing for the combination plays.

“Today the players showed an excellent performance. I am satisfied with our defence especially with our improved back-row combination. Now this is just the first step to the Tokyo Olympic Games, where we will face many strong teams. So we have to continue improving our individual and team strengths.” 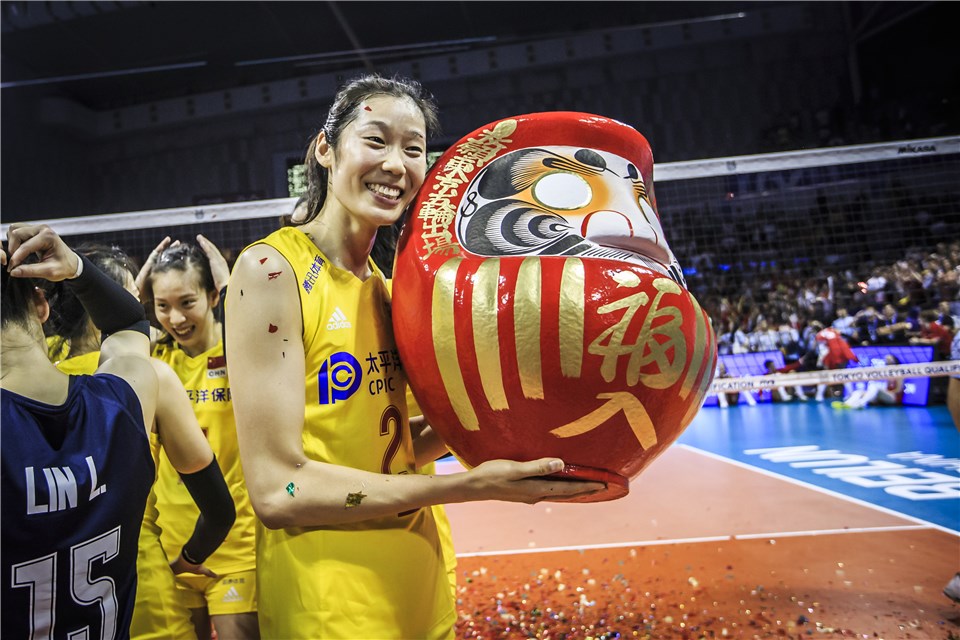 China captain Zhu Ting: “We had a full preparation for this competition and we just performed as we prepared.” Turkey coach Giovanni Guidetti: “For sure Turkey cannot expect too much to win against China. The technique and tactical level of team China is far above our team. But I am really disappointed to see my team underperform today.

“My team is young and they players are under very big pressure today. I have to find the way to make my team play better under big pressure. I apologise to Chinese fans and we are very regretful that we did not show our high-level volleyball. China are an amazing team and they are a difficult opponents for any team.”

Turkey captain Eda Erdem Dundar: “I am very sorry for our performance on the court today because we did not play our best. China played very well with discipline and concentration. We congratulate them and they deserve the victory.” 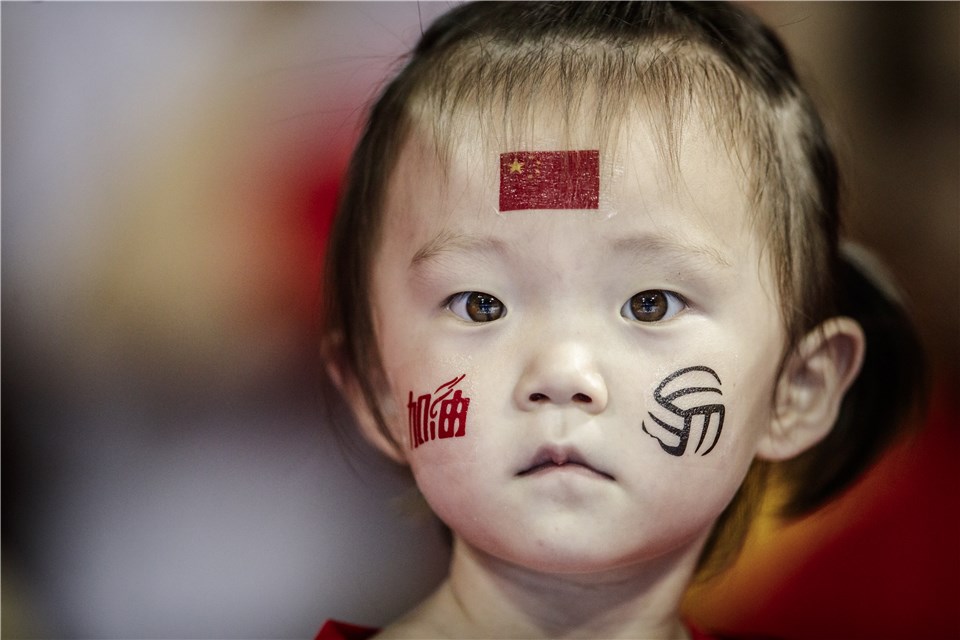 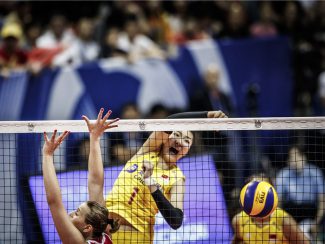 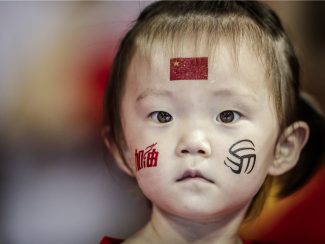 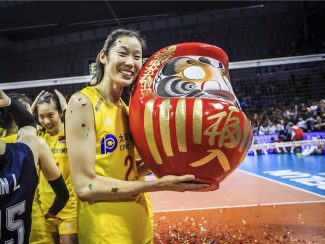 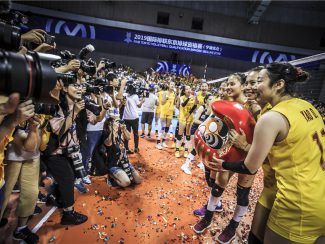 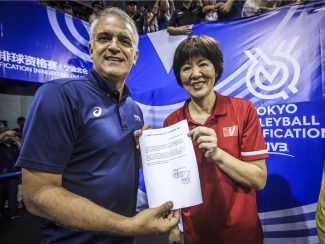 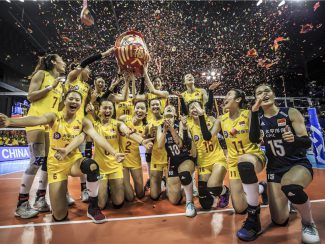